Global themed entertainment design & construction company, Sanderson Group, has secured a new thrill ride on behalf of Movie Animation Park Studios (MAPS) in Perak, Malaysia in a bid to up the breadth of the park’s offering.

Intamin’s record-breaking Inversion Coaster 10 is the latest addition to the park’s growing roster of state-of-the-art attractions.

Sanderson has also announced that it has increased its equity shareholding in RSG MAPS Sdn. Bhd. to 100%.

Positioned as Asia’s first animation theme park, MAPS is expected to attract over 1 million guests in its first year of operations.

The park features over forty major attractions located in 6 themed zones including a Smurfs zone, a DreamWorks zone themed on Caspar, The Croods, Peabody & Sherman and Megamind, as well as Animation Square, home to popular character BoBoiBoy and his friends. Other attractions include the Megamind Megadrop, described as Malaysia’s tallest drop tower.

Investment in the 52-acre theme park to date is more than RM500 million.

The developers have confirmed that MAPS is nearing completion and is expected to open in December 2016.
Zum Vergrößern anklicken.... 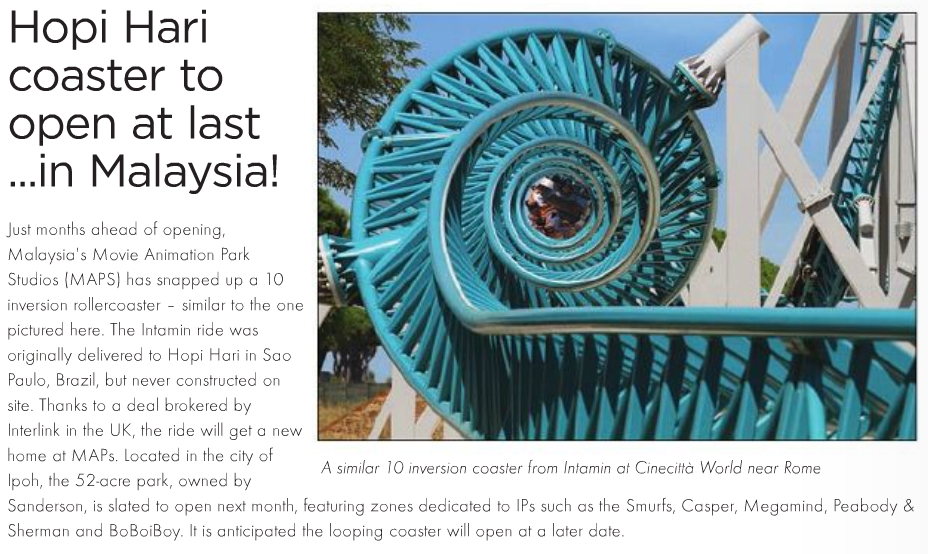 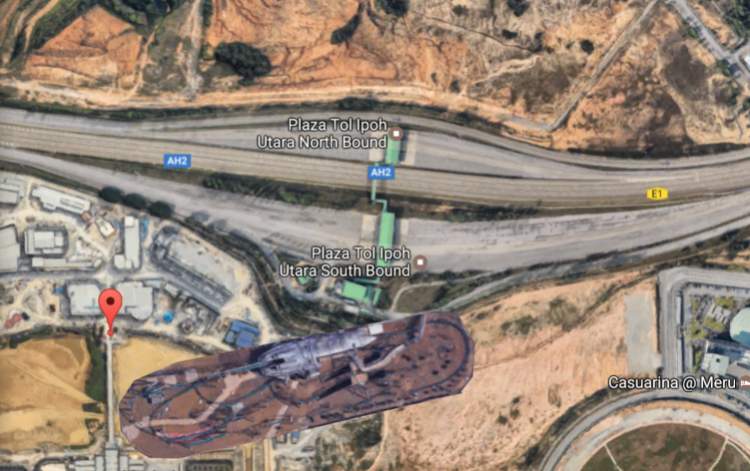 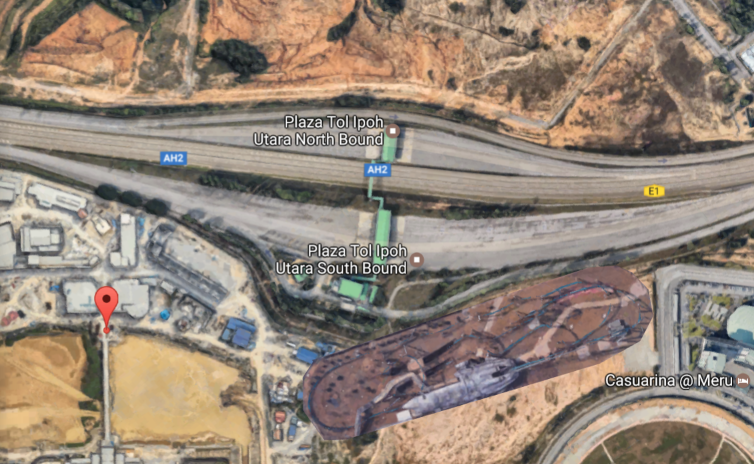 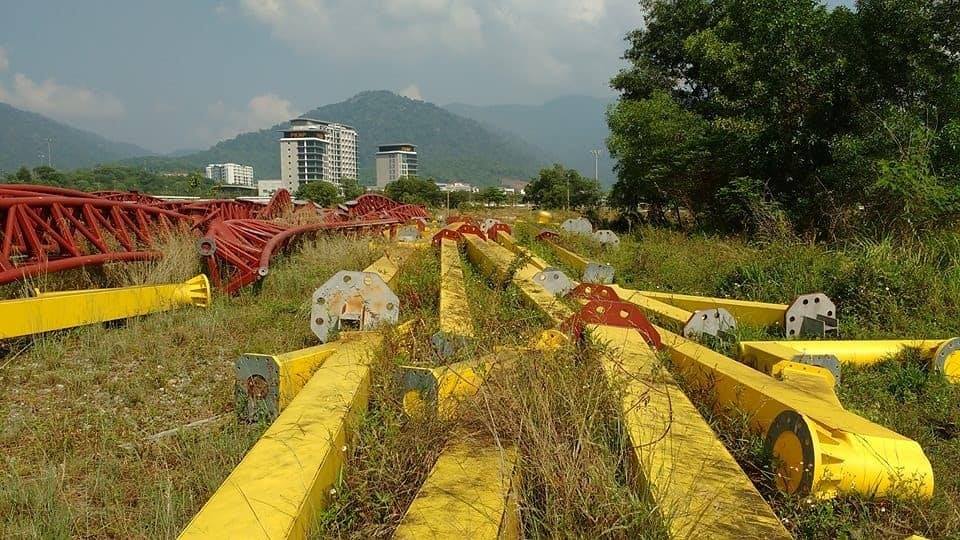 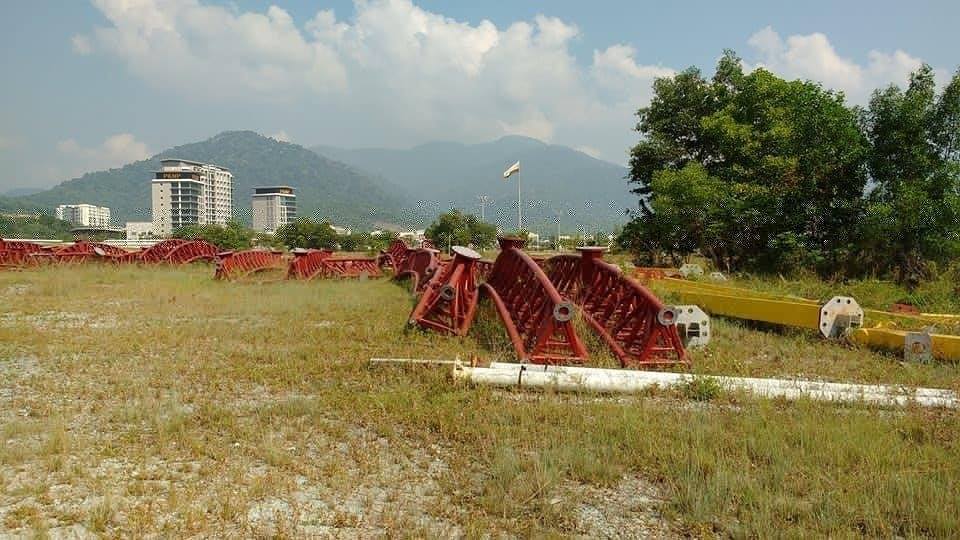 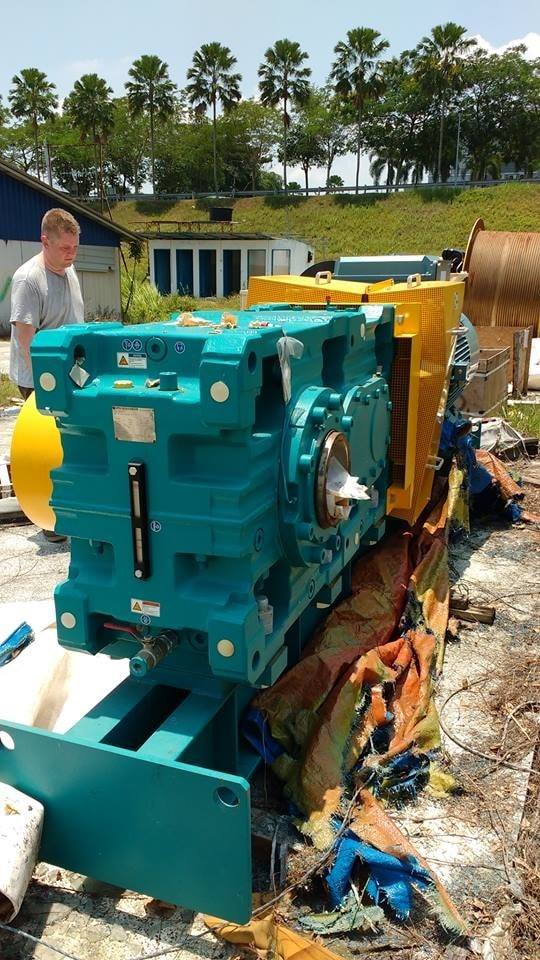 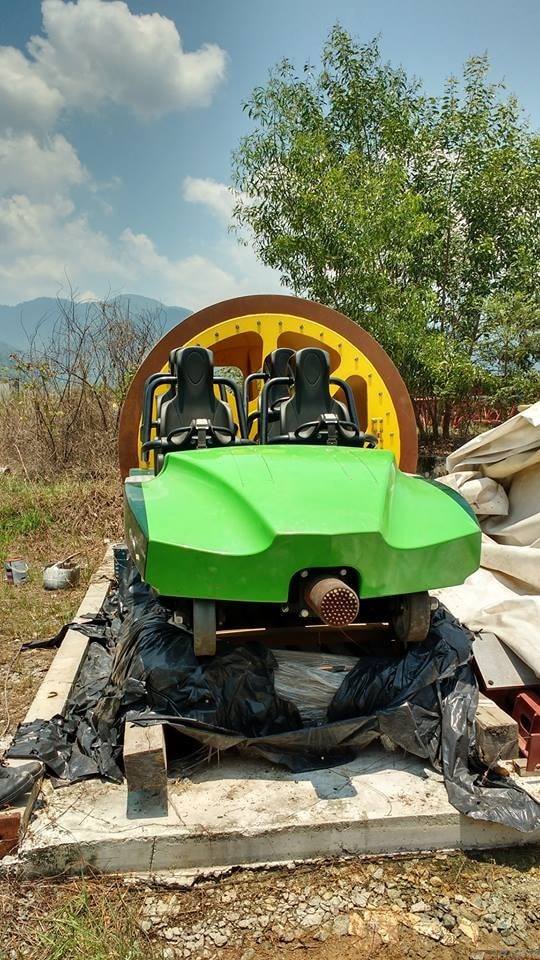