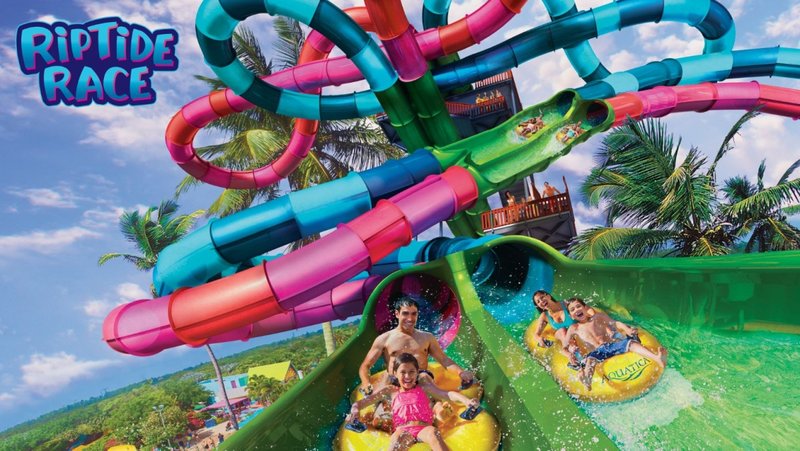 Starting atop a 68-foot tower, riders will be able to grab a raft and take their mark in side-by-side racing lanes at top speeds. Each raft holds a team of two, so every rider will have a partner as they plunge toward a hopeful victory. Plus, Riptide Race rafts feature low walls to ensure full view of the competition. Dueling face-to-face, racers will navigate tight loops and accelerations through indoor and outdoor sections. It’s a marathon to the finish through nearly 650 feet of splashing slide!

“Riptide Race will offer a ride experience you won’t be able to get anywhere else in Florida. Aquatica will be the first waterpark in the state to have a thrilling, and more importantly, dueling water slide,” said David Heaton, Aquatica Orlando vice president. “Riptide Race is the perfect addition to our attraction portfolio, complementing what is already one of the most family friendly waterslide lineups in Orlando.”

Riptide Race will have a height requirement of 42 inches to appeal to families with children, and the new slide will be conveniently located on the north side of the park next to Banana Beach Cook Out.

The best way to experience Aquatica is with an Aquatica Orlando Annual Pass or Fun Card. Guests can become Aquatica Annual Pass holders for as little as $9.25 per month, offer ends December 3, and enjoy 12 months of visits and receive park benefits and rewards including FREE parking, priority access to ride Riptide Race in 2020, in-park discounts and much more. Or, guests can purchase a Fun Card which provides unlimited access to the park for the entire 2020 operating season for only $76.99 – Buy a Fun Card now and get the rest of the 2019 operating season for FREE¹. For more information, visit AquaticaOrlando.com.

Assemble your squad and get ready to turn up the fun at Aquatica in 2020. Get the latest updates on Riptide Race by following Aquatica on Facebook, Instagram and the SeaWorld Blog.
Zum Vergrößern anklicken.... 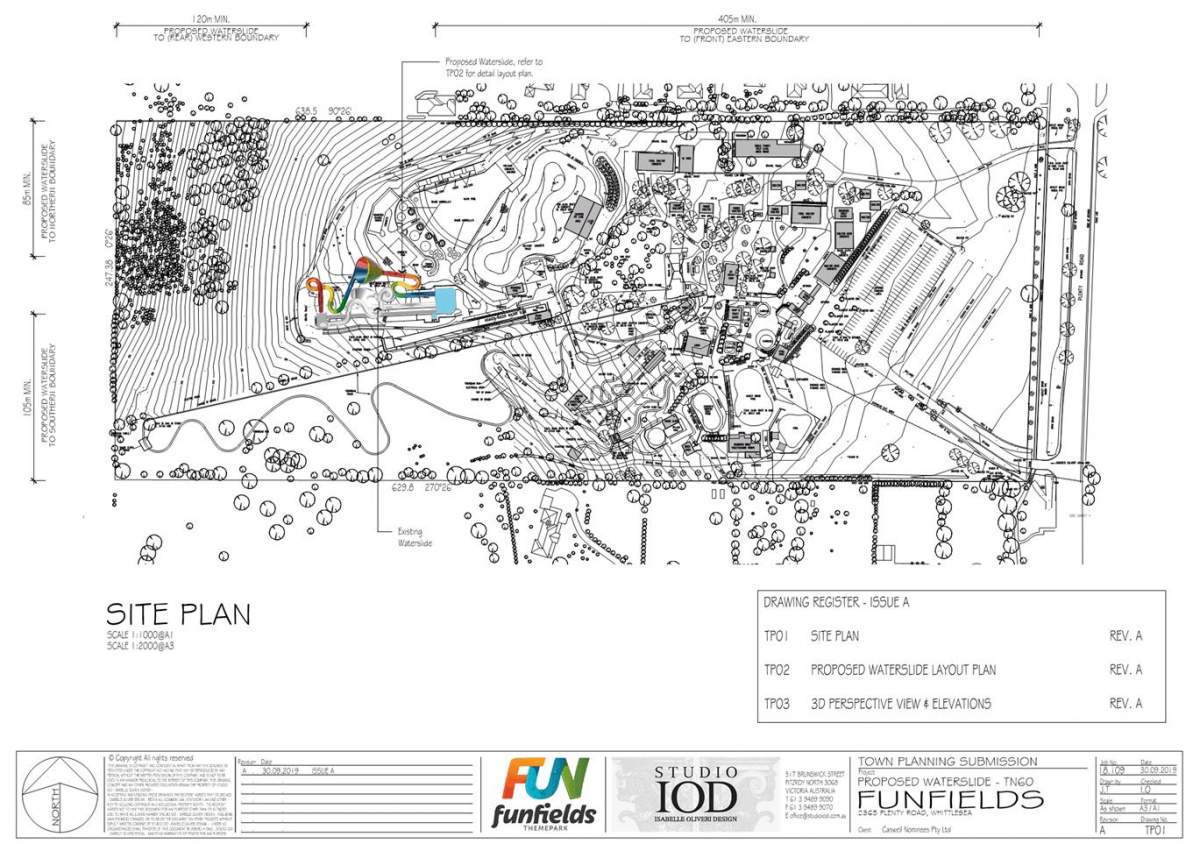 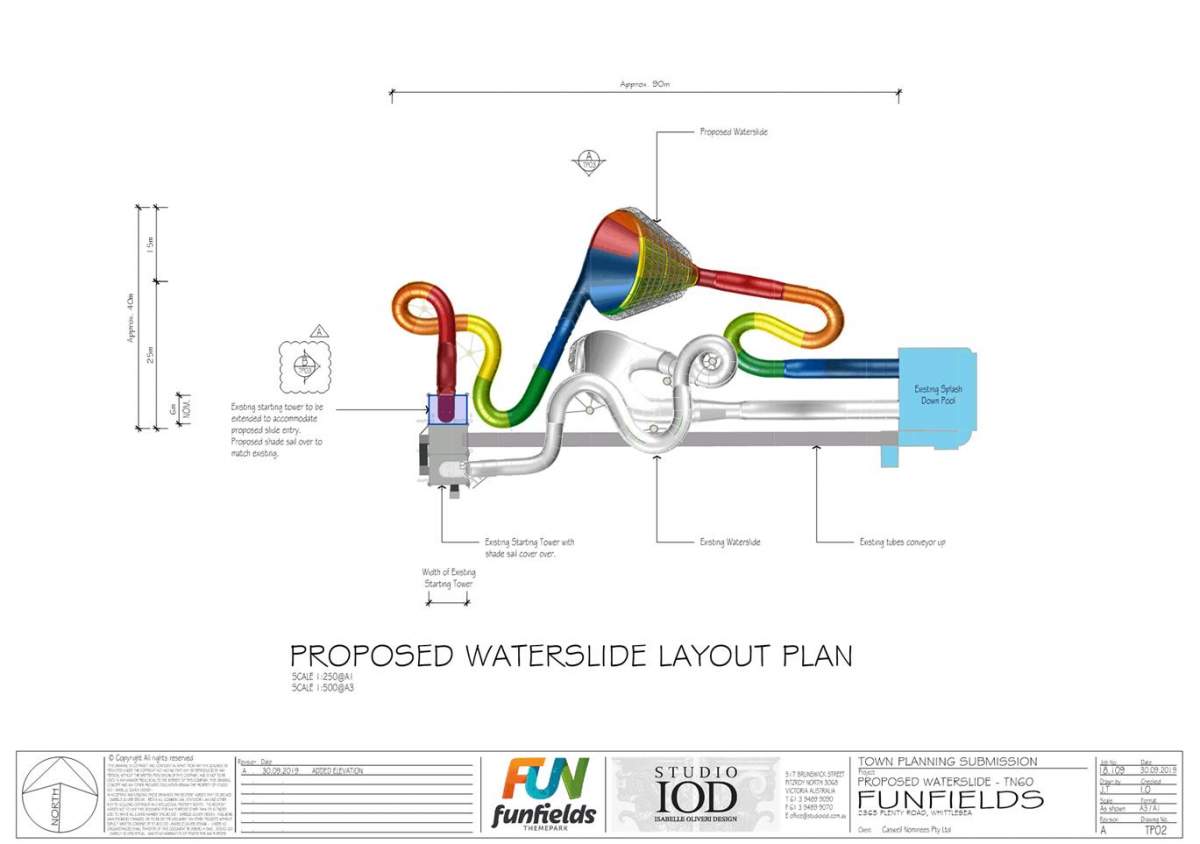 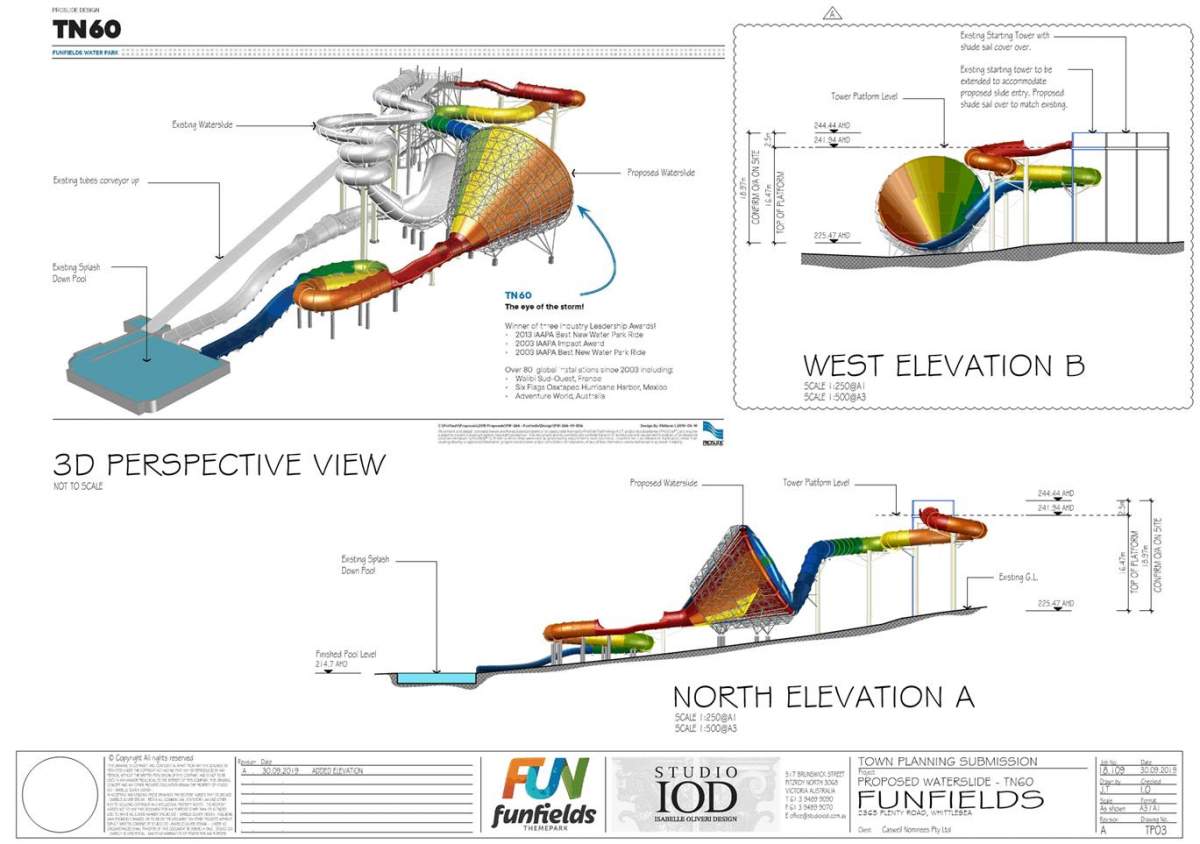 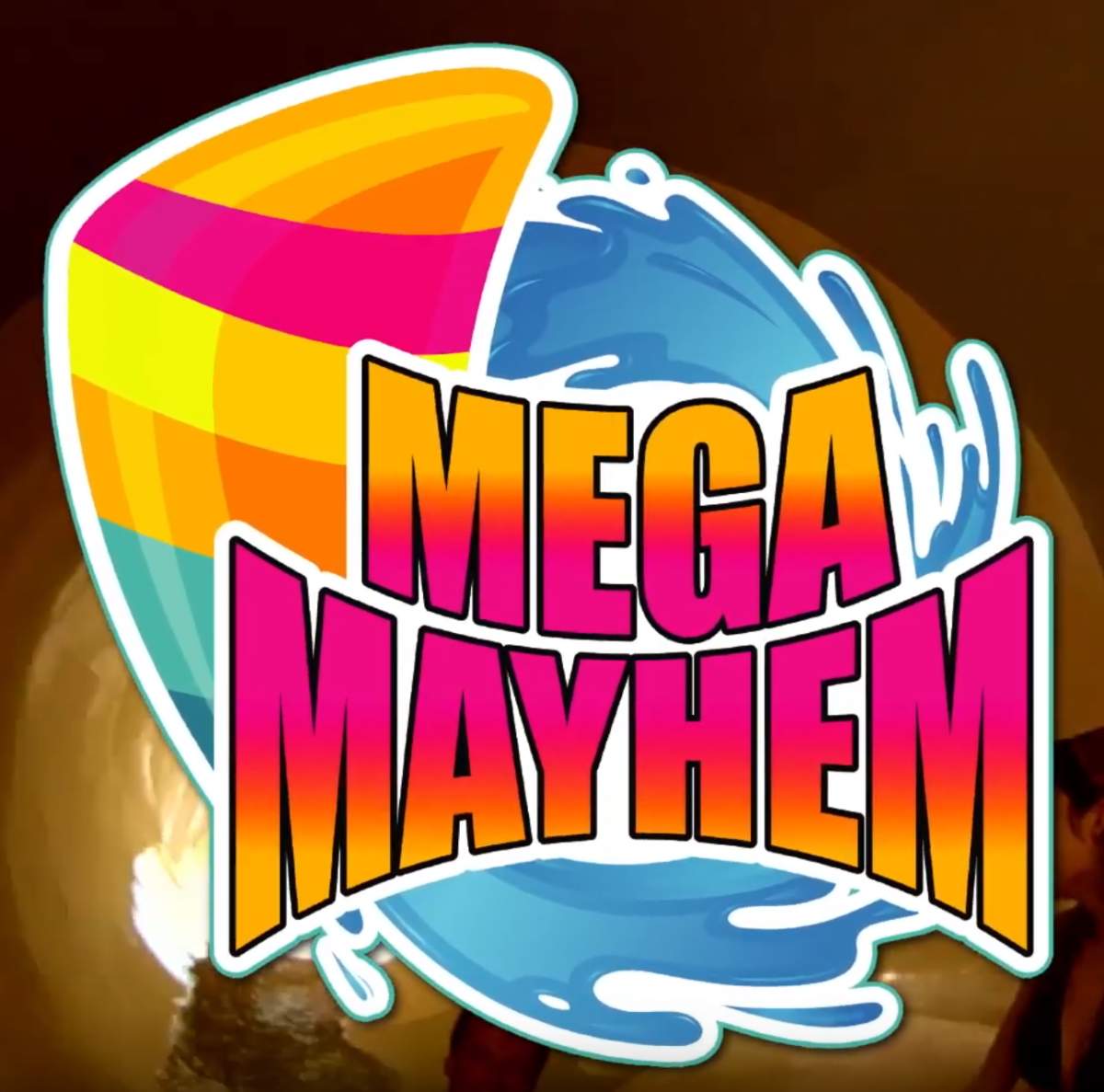 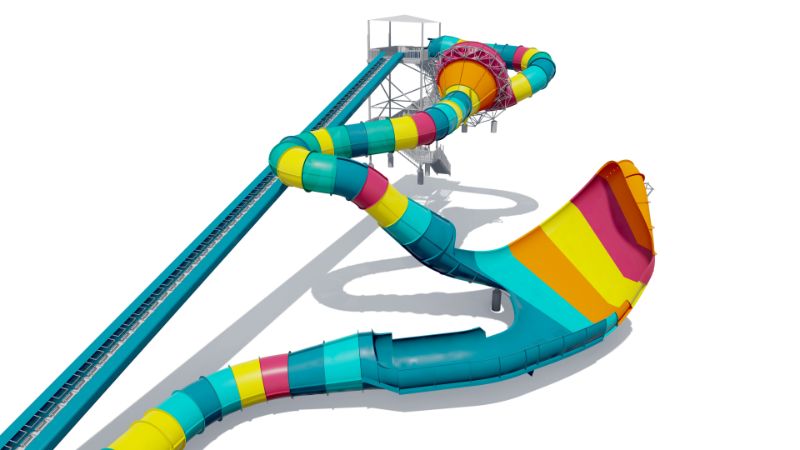 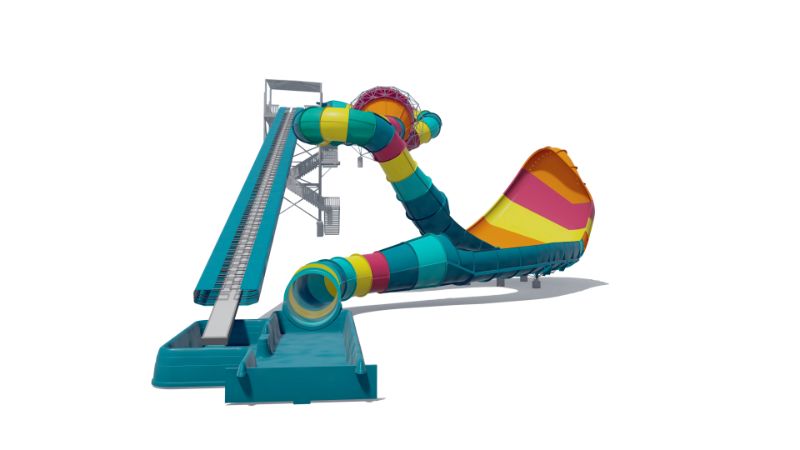 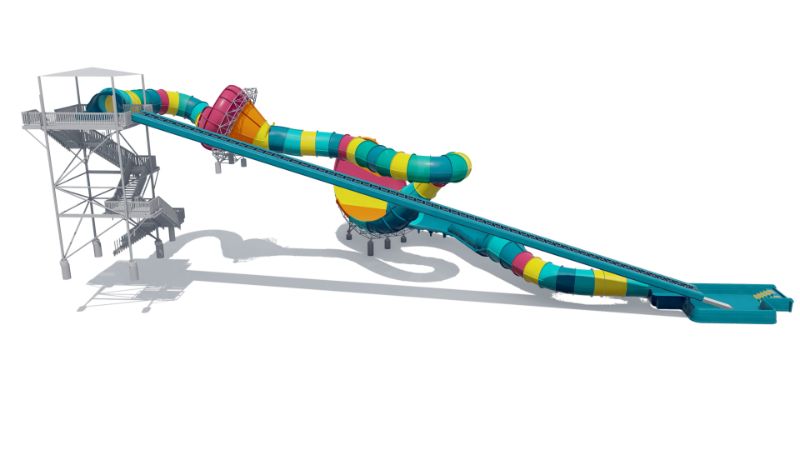 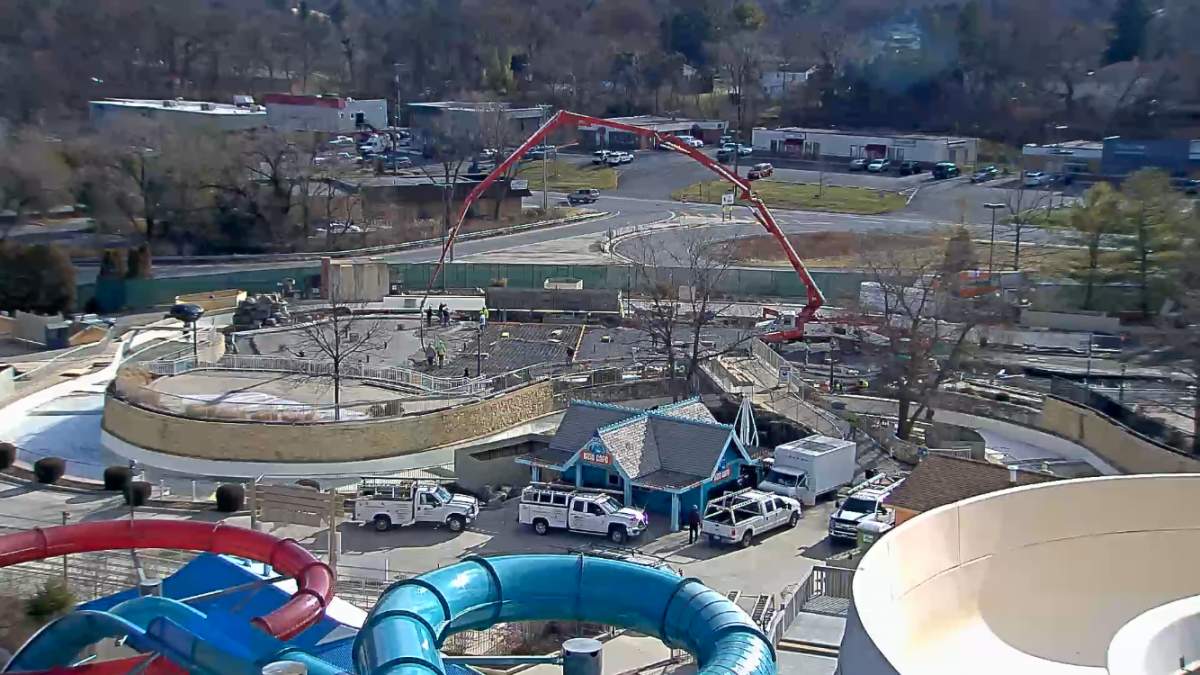 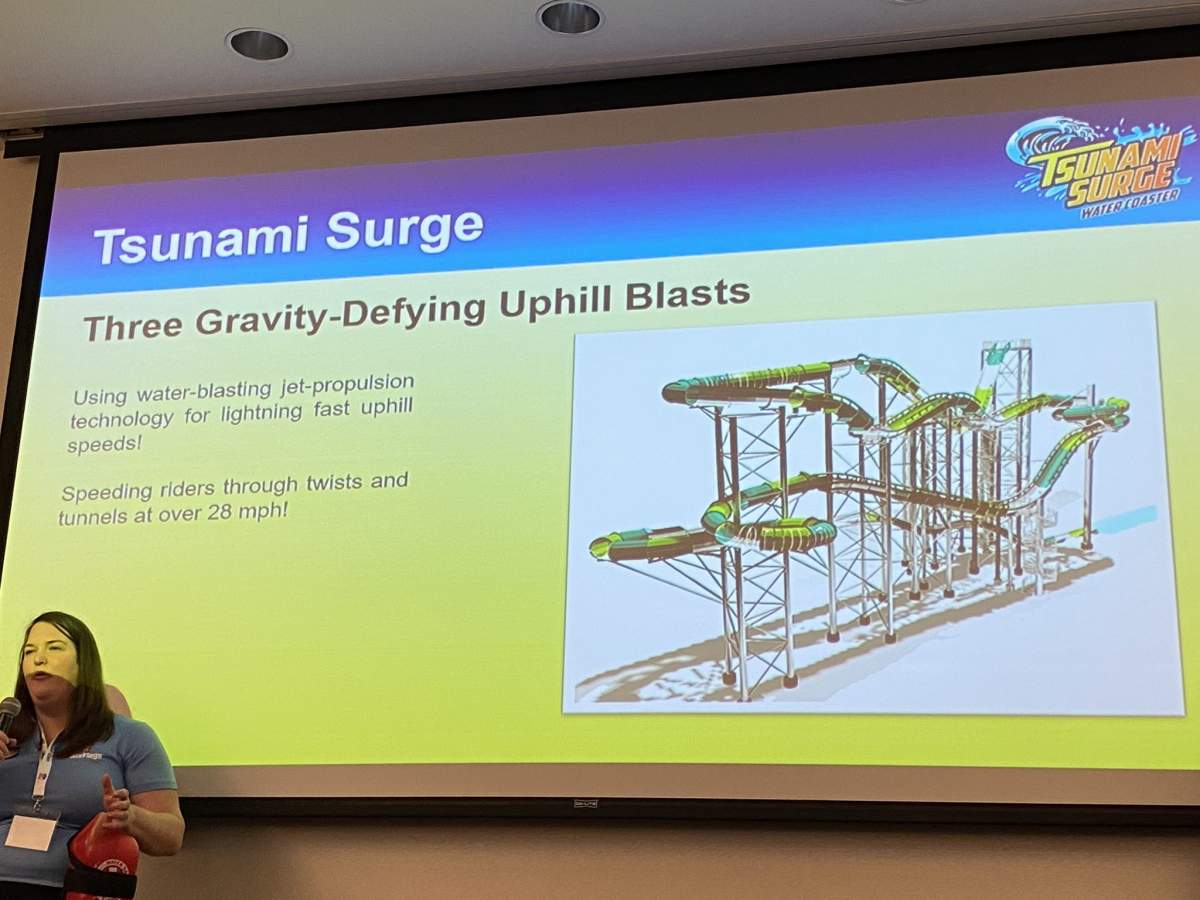 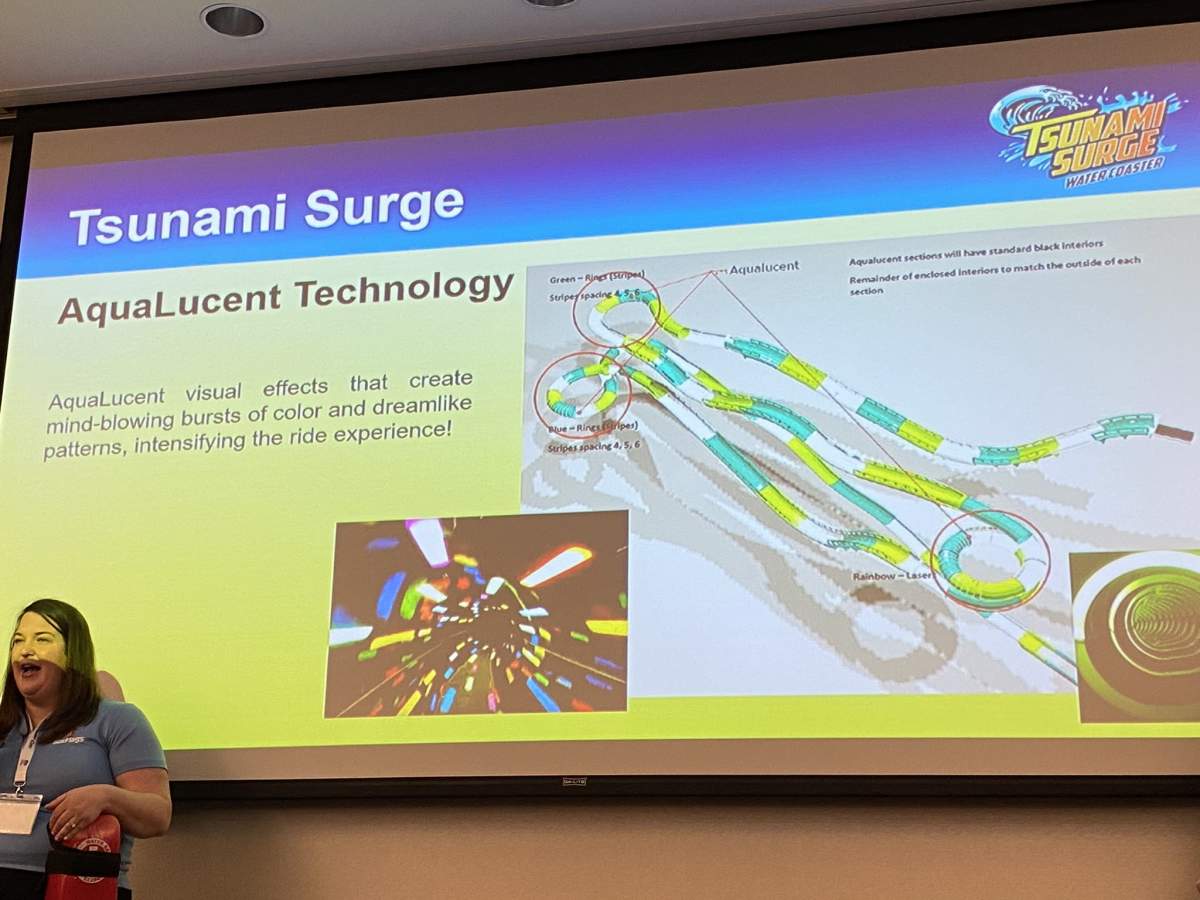 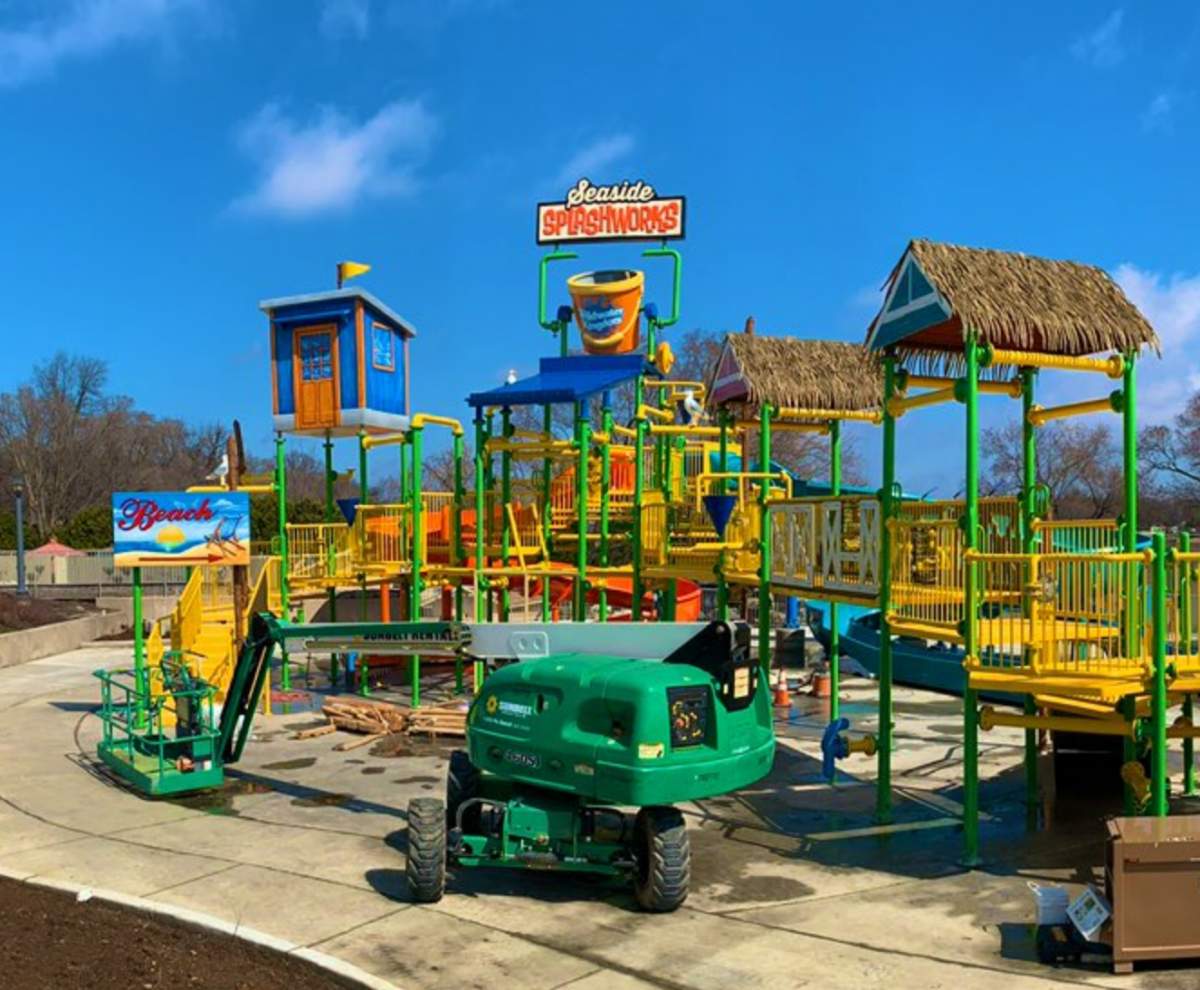 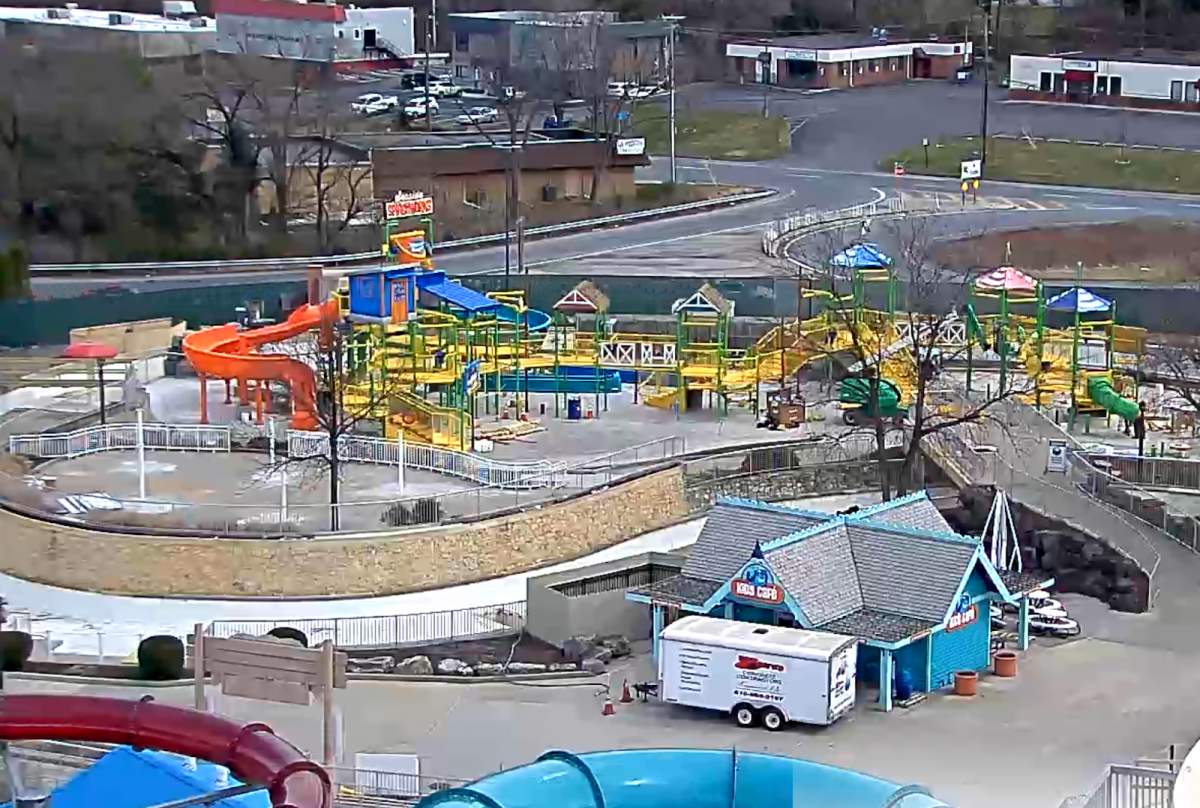 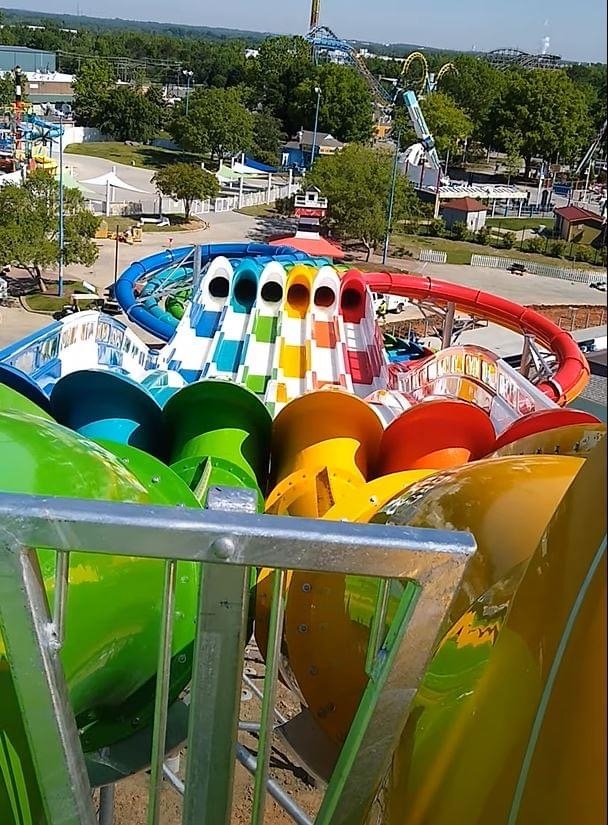 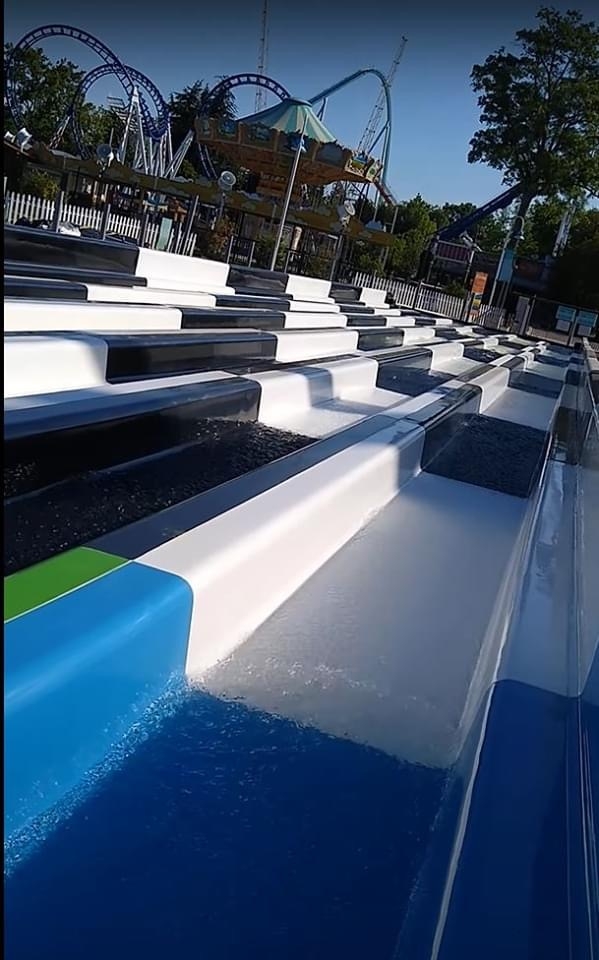 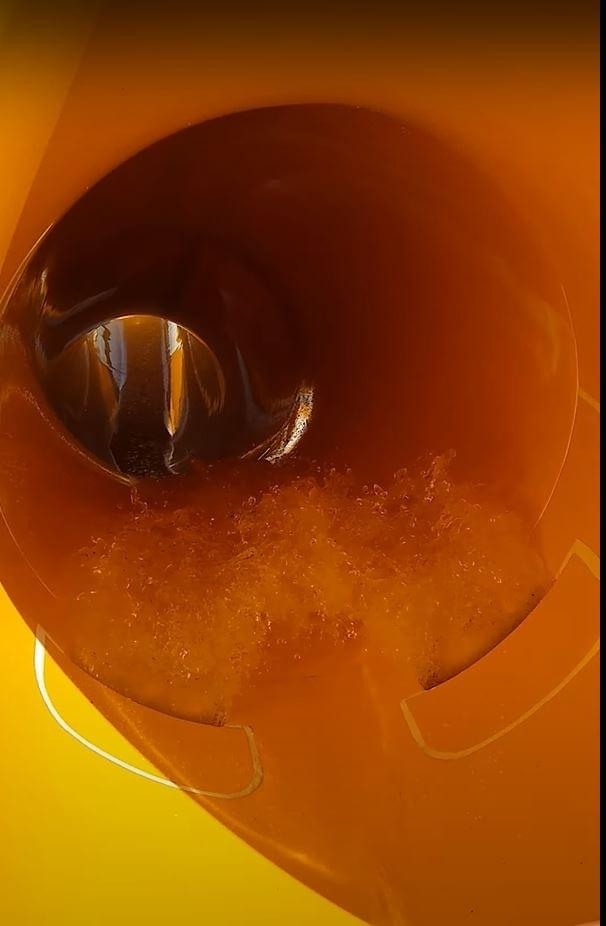 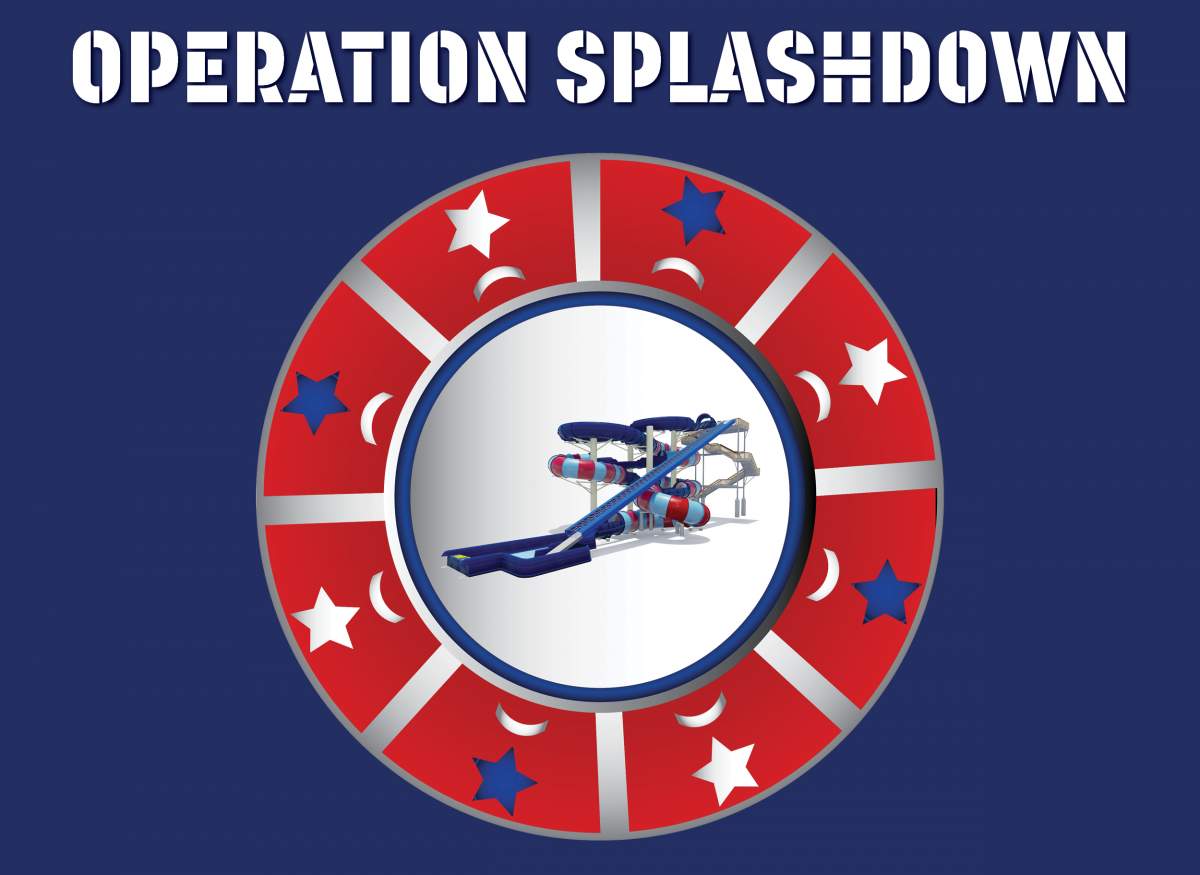 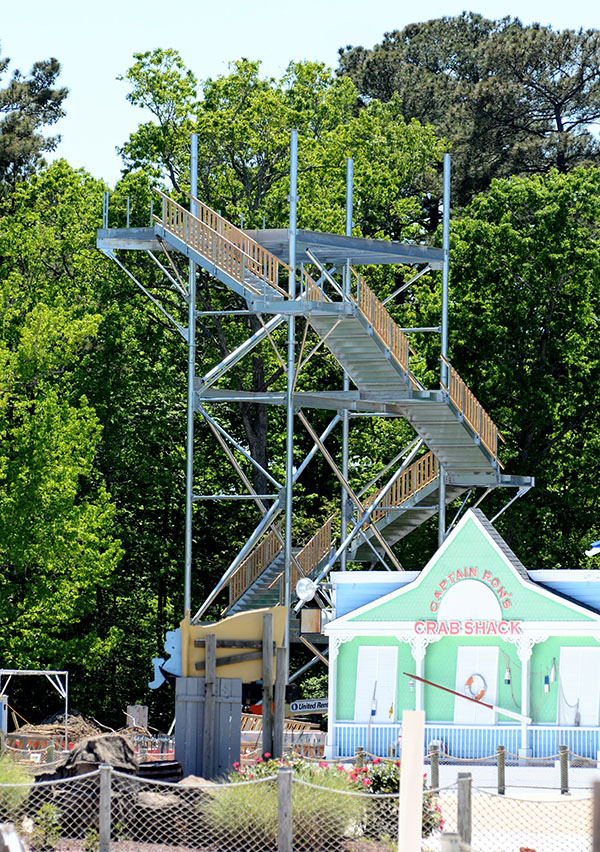 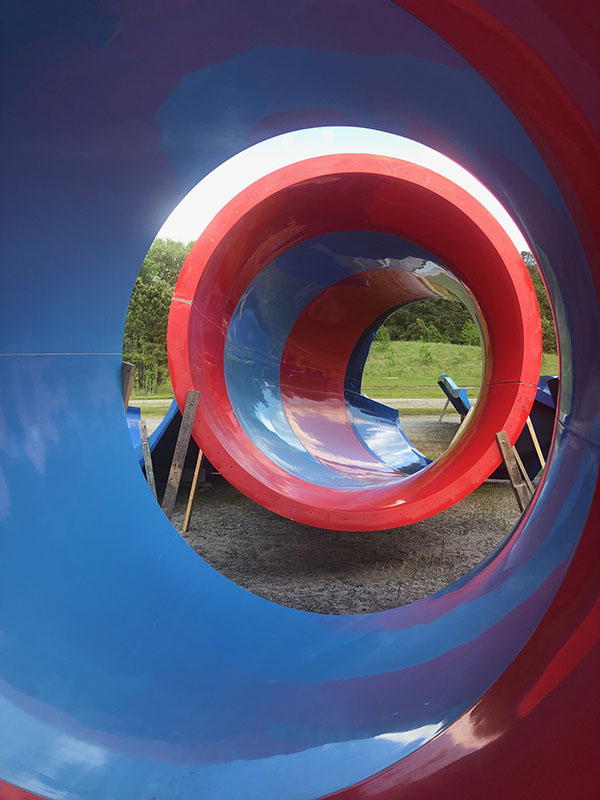 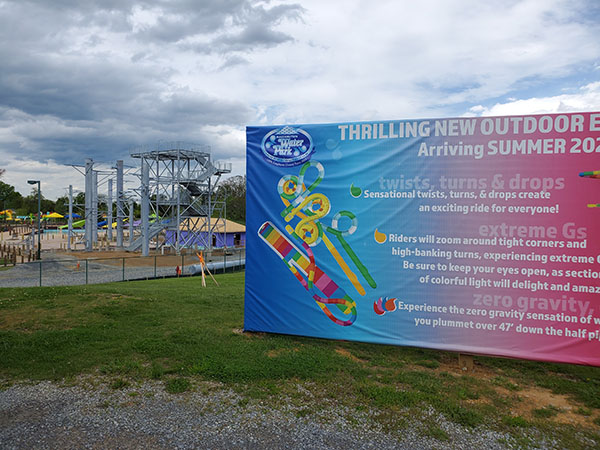 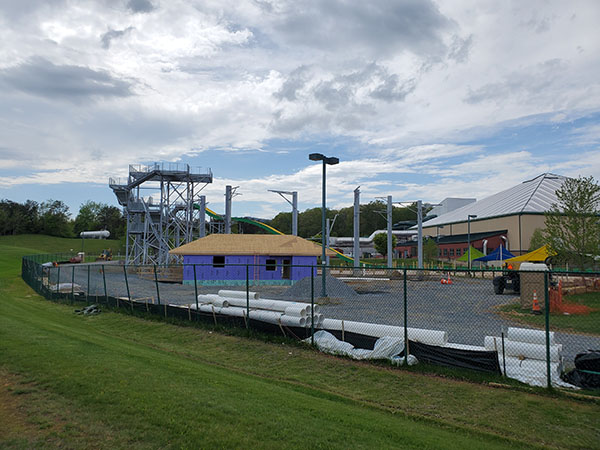 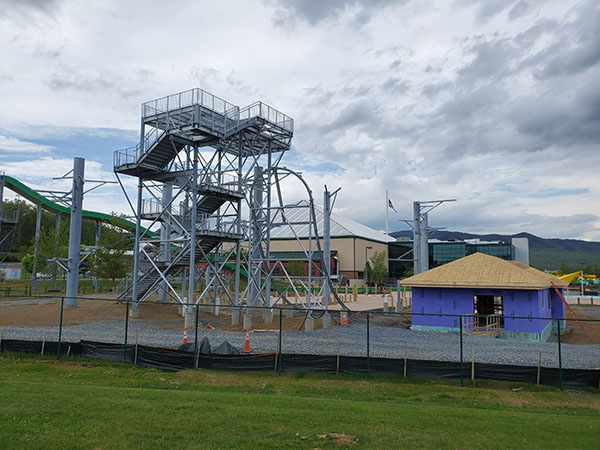 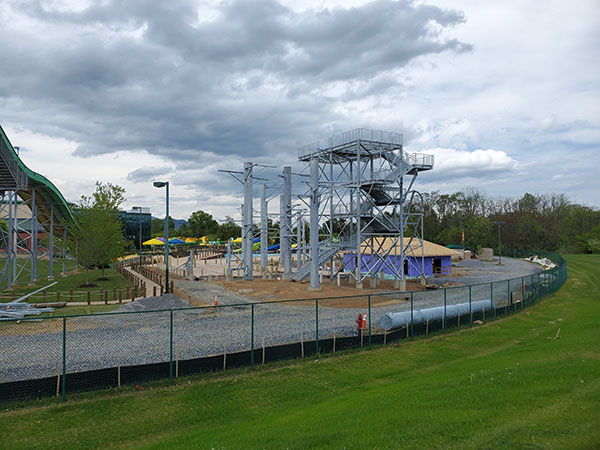 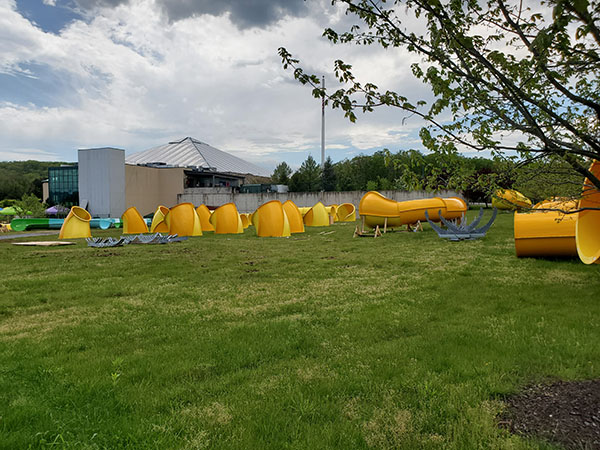 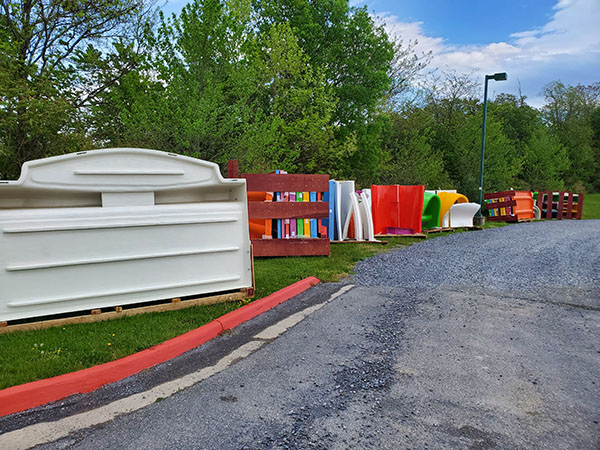 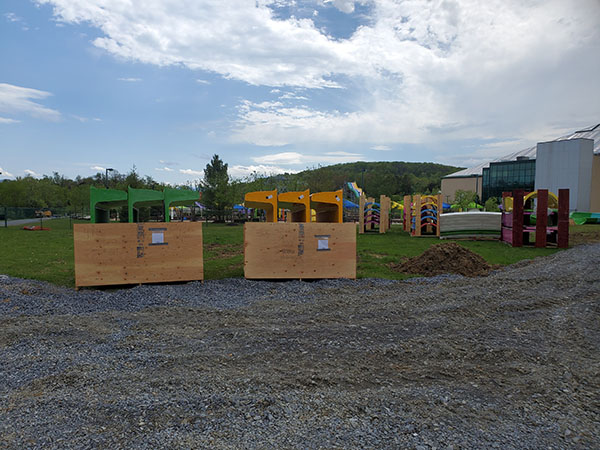 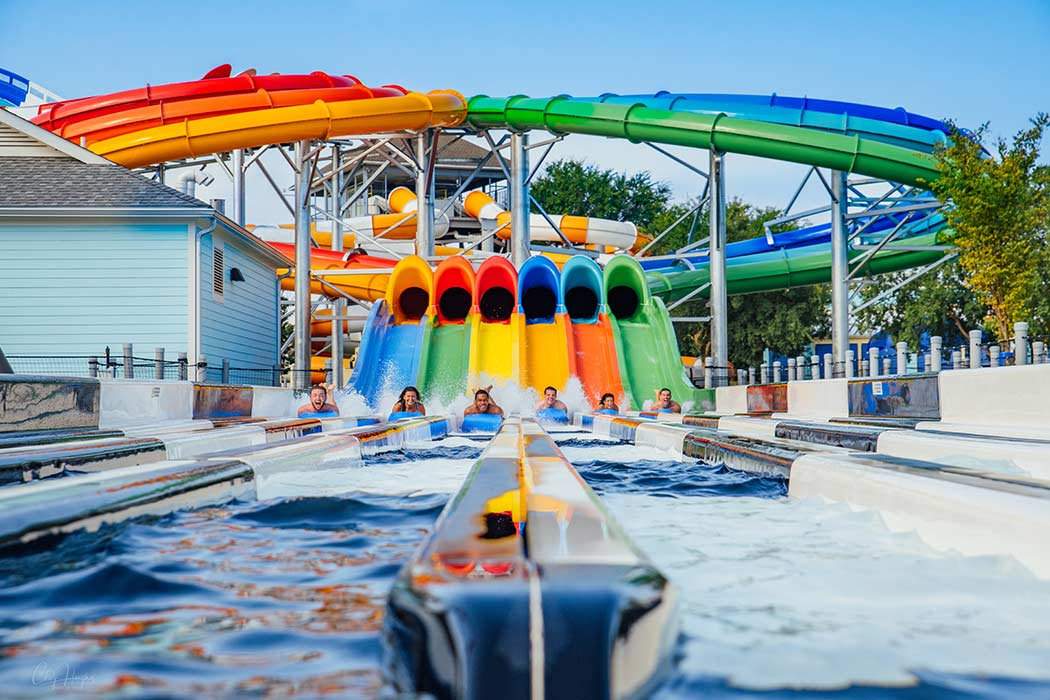 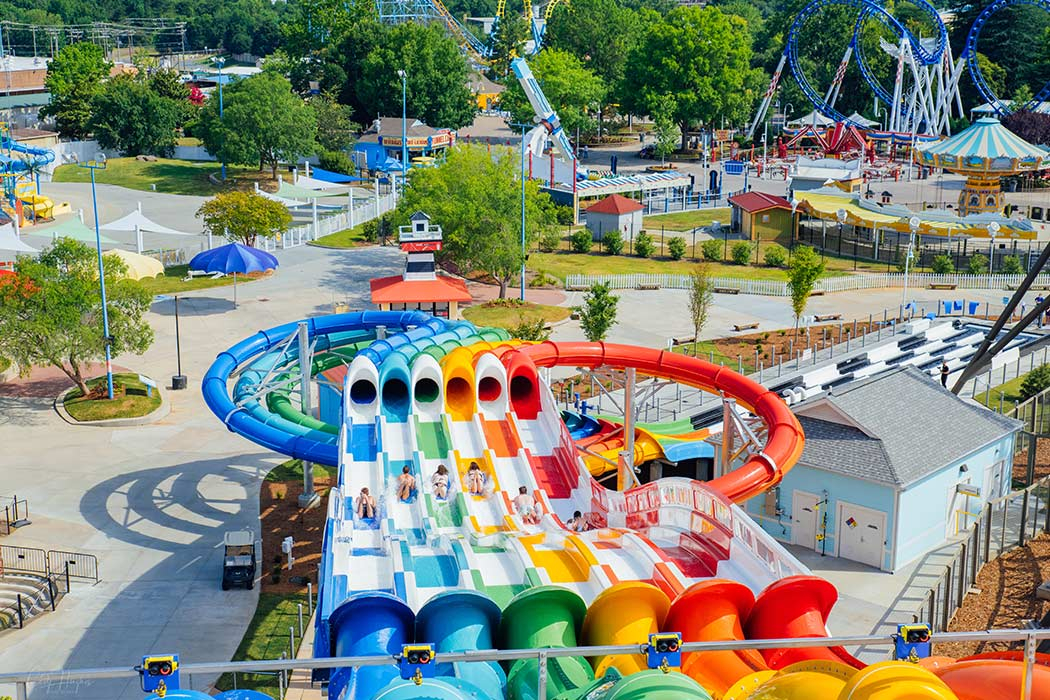 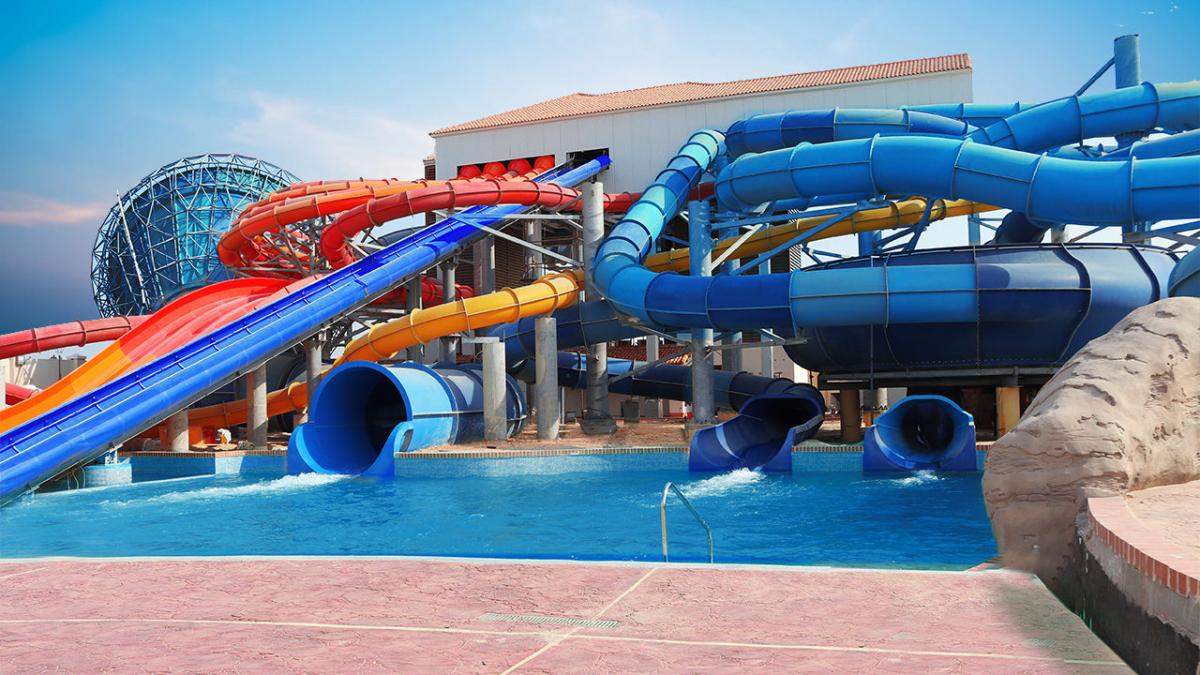 The task of designing a waterpark, a job to which we are accustomed in Amusement Logic, is complex and exciting in equal measures. But what is involved in the process of creating a design, which both satisfies client wishes and exceeds the conditioning factors that we continually face? Our designs always strive for a balance between functional qualities, aesthetics, rational economic cost, social response and economic profitability.

How much do we want it to cost? What space do we have to do it? These are the first two questions that arise when it comes to transforming a client’s ideas and expectations into a design. Only after answering them can we approach a waterpark’s conceptual design. To do this, we prepare a general financial plan and study the terrain or site to locate and build it. Once these two issues are clarified, we’re in a position to create the project’s conceptual design. Implementation, construction materials, layouts, circulation, zoning, equipment, active and passive safety, operability, theming, scenery, landscaping… They are all decisive elements that we study in detail and incorporate into a park’s conceptual design, having determined “how much” and “where”, to definitively resolve that fundamental equilibrium.

Now, let’s take the example of the Dana Bay Waterpark in Saudi Arabia, which we’re currently building in accordance with the client-approved design. The theme chosen for this park was the Arabic-influenced architecture present in Andalusia, southern Spain. Why? Because it was a unique new theme for the location in which the park was to be set; the Middle East, whilst its Mediterranean essence awakened feelings of holidays and leisure enjoyment. Furthermore, it was an easy-to-maintain type theming, whose thematic structures were functional and not merely decorative buildings, contributing to the reduction of project execution costs.

On the other hand, it was necessary to display a great range of new and classic attractions suitable for all ages, since families represent the park’s potential audience. Moreover, they had to be incorporated into a compact space, so we contemplated a layout for maximum optimization. Apart from the restaurants and shaded and rest areas, we included attractions and facilities for an age range of 1 to 99 years: a children’s pool for kids between 1 and 4 years and a playground suitable for children between 4 and 12 years, both themed, with slides and interactive elements, tipping bucket, etc. Additionally there’s a wave pool, also themed and integrated into the Mediterranean environment; a lazy river short enough to reduce costs, but sufficiently long to entertain guests, which recreates the passage through a picturesque southern village; a surf simulator and 4 lanes of racing slides, in addition to two Hydrotubes, a Tornado, two Body Slides and a Space Bowl, all of which depart from one sole themed tower.
Zum Vergrößern anklicken.... 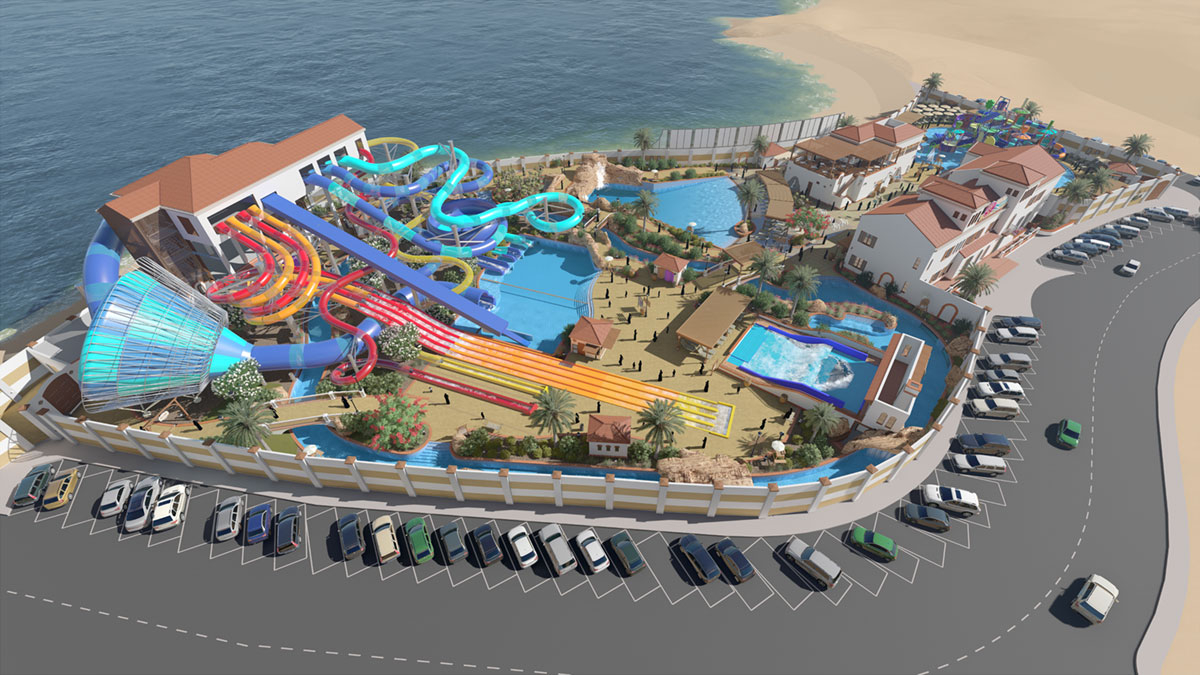