HOWL-O-SCREAM TERRIFIES SEAWORLD ORLANDO FOR THE FIRST TIME EVER​

A new terror has surfaced, and there’s nowhere to hide. Howl-O-Scream has washed ashore at SeaWorld Orlando, and this time, the fear is everywhere.

Evade angry haunts as they rampage through scare zones. Seek shelter indoors, only to find you’ve entered a house of horrors. Deepen the thrill with a nighttime coaster ride. Quench your thirst for fear at a fiendishly interactive bar. Feel the monstrous electricity of a live show.

Above all, try to resist the haunting song of the one who has emerged from the lake. Evil is calling—with a howl and a scream.

Experience 27 nights of fully immersive fear this fall, only at SeaWorld Orlando.


Something is stirring among the trees. Is this jungle alive…or undead?
Our first wave of secrets have been revealed.

A tempting and terrifying force has possessed those who once labored aboard this vessel. Against every warning, you descend into its dank underbelly in search of the captain who swore revenge on you. What grisly horror lurks around the next dimly lit corner? Creaks and groans fill the musty air. You’re surrounded by what remains of the ill-fated crew. It’s time to find a way out…before they find permanent quarters for you.

In the icy wilderness above the Arctic Circle, a research facility was lost…buried under snow and cut off from the outside world. Something compelled you to join the rescue party, but doubt is creeping in. Was that laughter, or the wind? That shiver you feel isn’t just from the cold. These chambers aren’t just frozen tombs. They’re pulsing with unspeakable horrors, and you’ll have to stay frosty and alert to survive.

In the misty corners of Victorian-era London, a fiend known only as Jack the Ripper walks the streets. Watch him take the stage in a way you’ve never seen before in this modern rock and rhythm spectacular. Hold onto your seat as electrifying percussion, dancing, and singing combine for a show that’s as darkly entertaining as it is exhilarating. 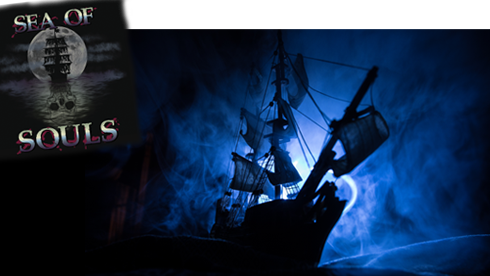 This is it…the site of that horrific shipwreck. Those marauding pirates were too arrogant to see their downfall coming, and now they’re doomed to wander through a sea of gruesome reminders. Their souls are restless, and their anger is real. They’ll never stop seeking revenge on those who’ve escaped their ghostly fate. Steer clear—if you can. 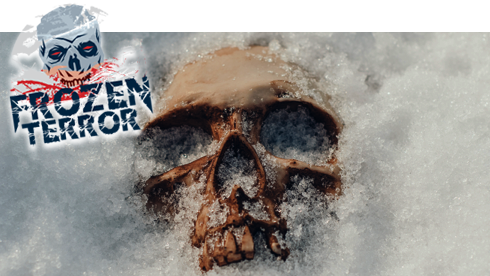 You might think you’re a safe distance from the snow-entombed research facility, but you’re not free from the frozen horrors. This inhospitable Arctic wasteland is swarming with icy, subhuman walkers. They may have pickaxes and shovels, but they’re not here to help dig for survivors. They’re here to turn you into one of them. 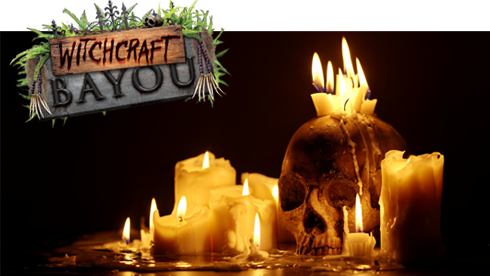 The cult is growing, and the lure is powerful. It’s hazardous to pass through this backwater bayou, but there’s no way around. Voodoo and witchcraft aren’t real, right? Tell that to the zealous worshippers trying to shackle you with their spells. They won’t rest until your soul belongs to her too. Stay alert, or the dark magic will drag you down.

A tempting and terrifying force has possessed those who once labored aboard this vessel. Against every warning, you descend into its dank underbelly in search of the captain who swore revenge on you. What grisly horror lurks around the next dimly lit corner?
Zum Vergrößern anklicken....