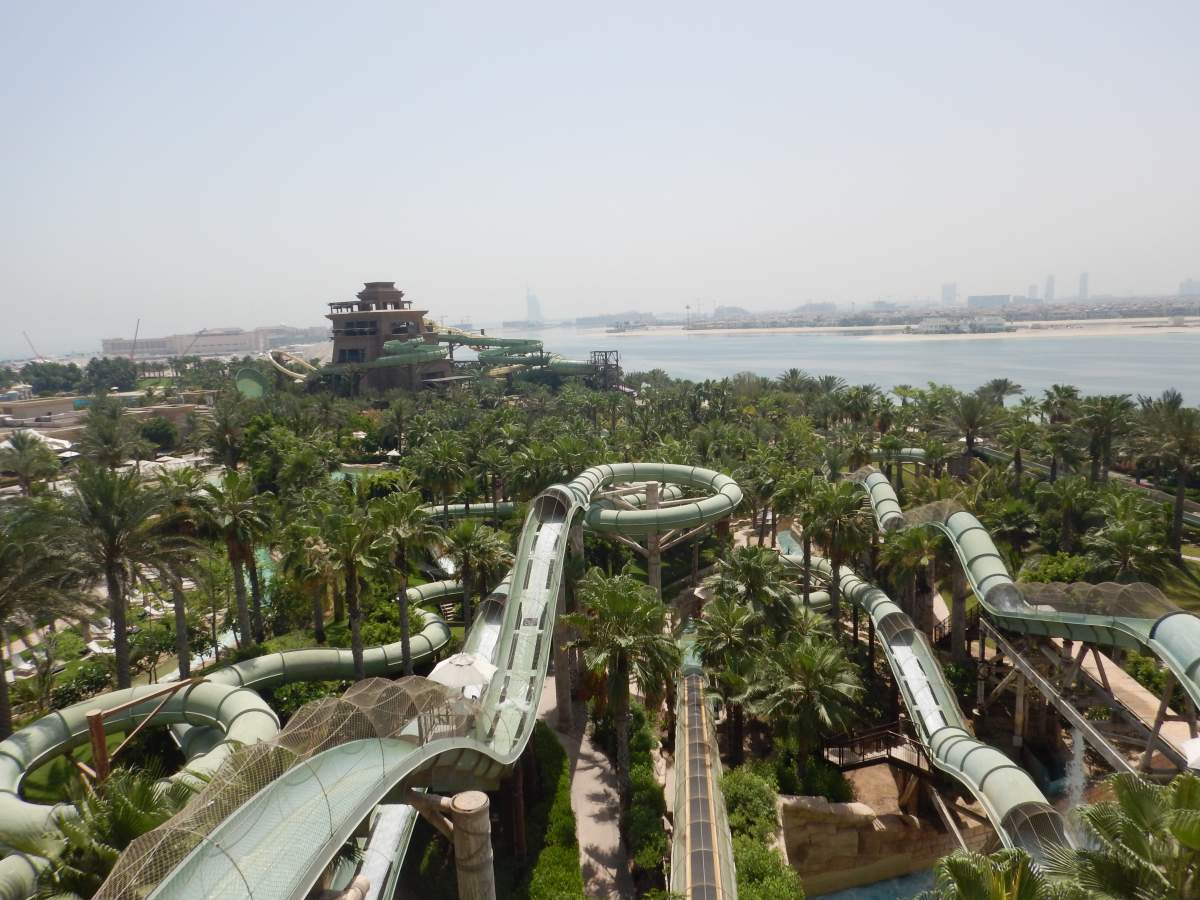 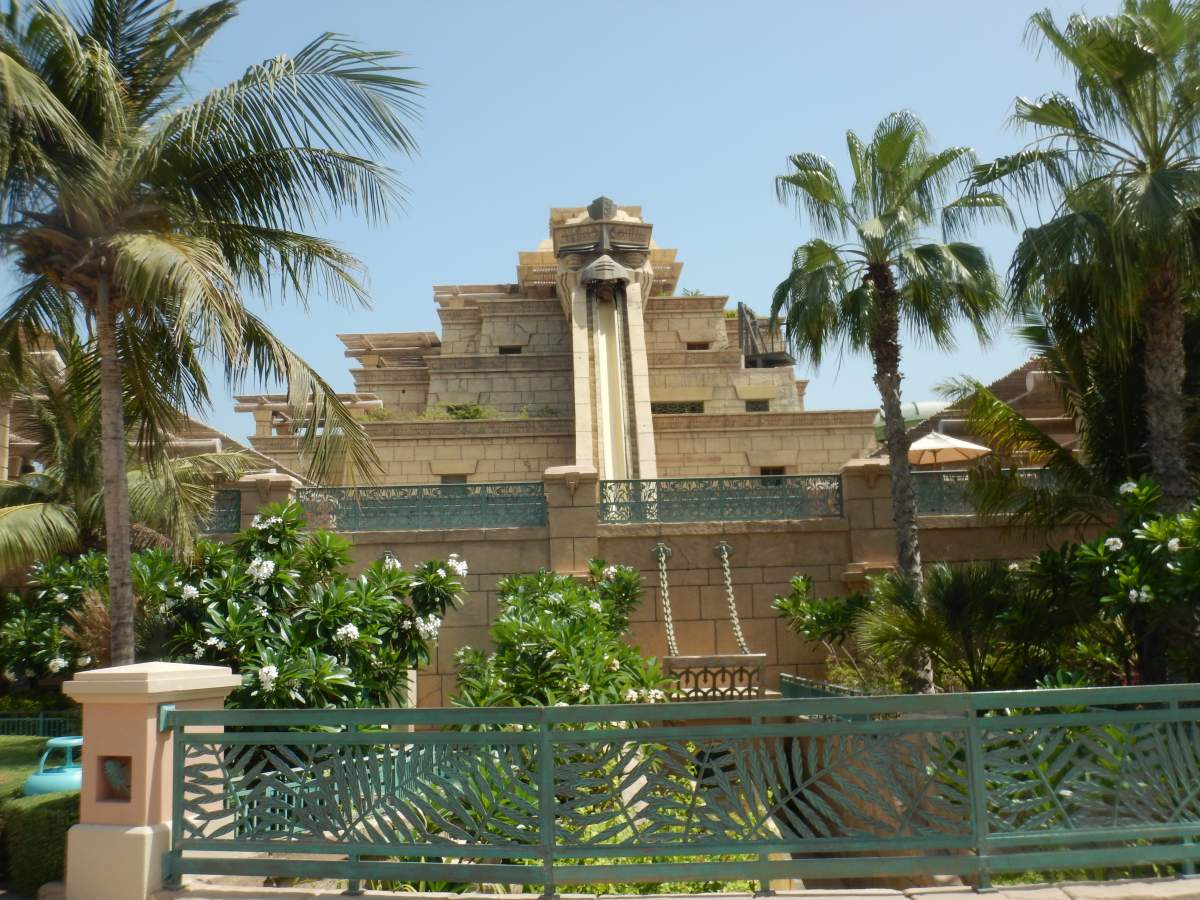 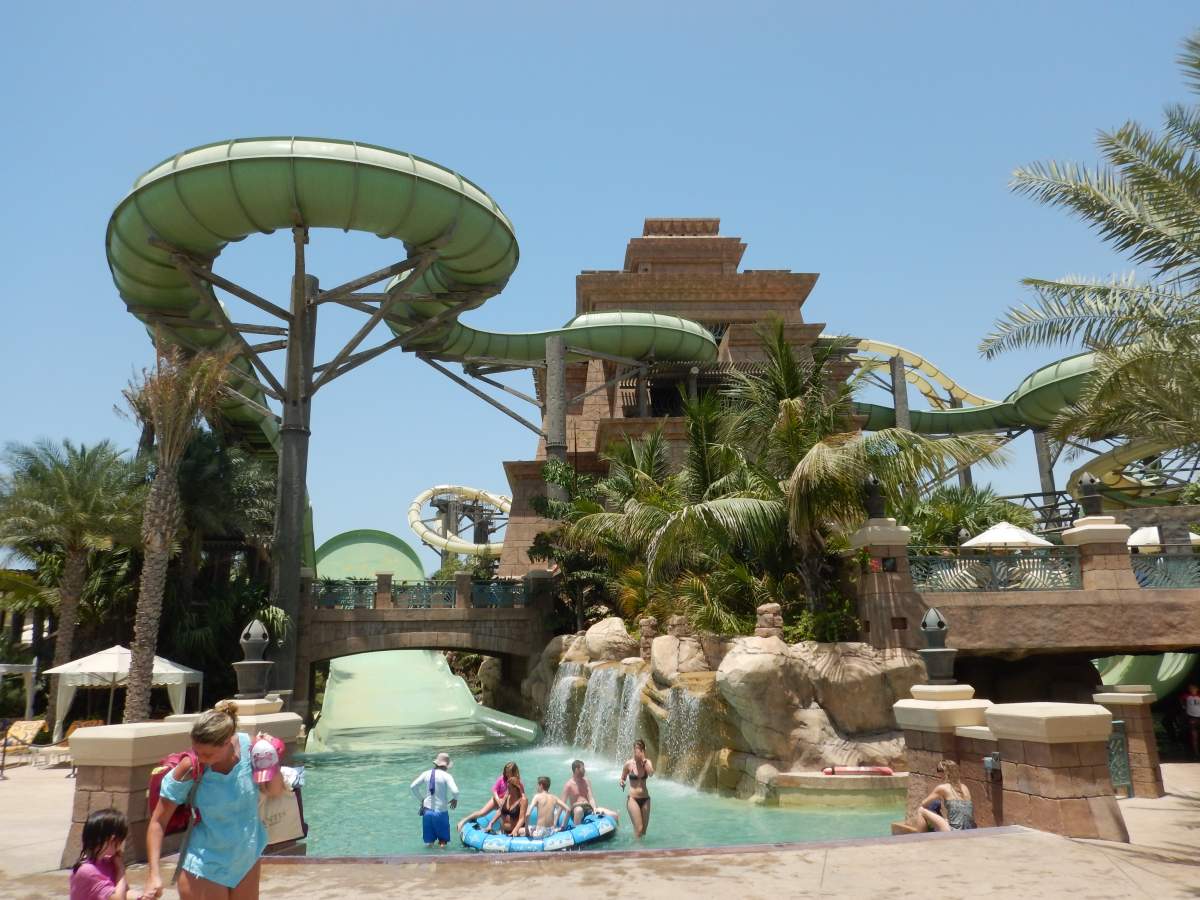 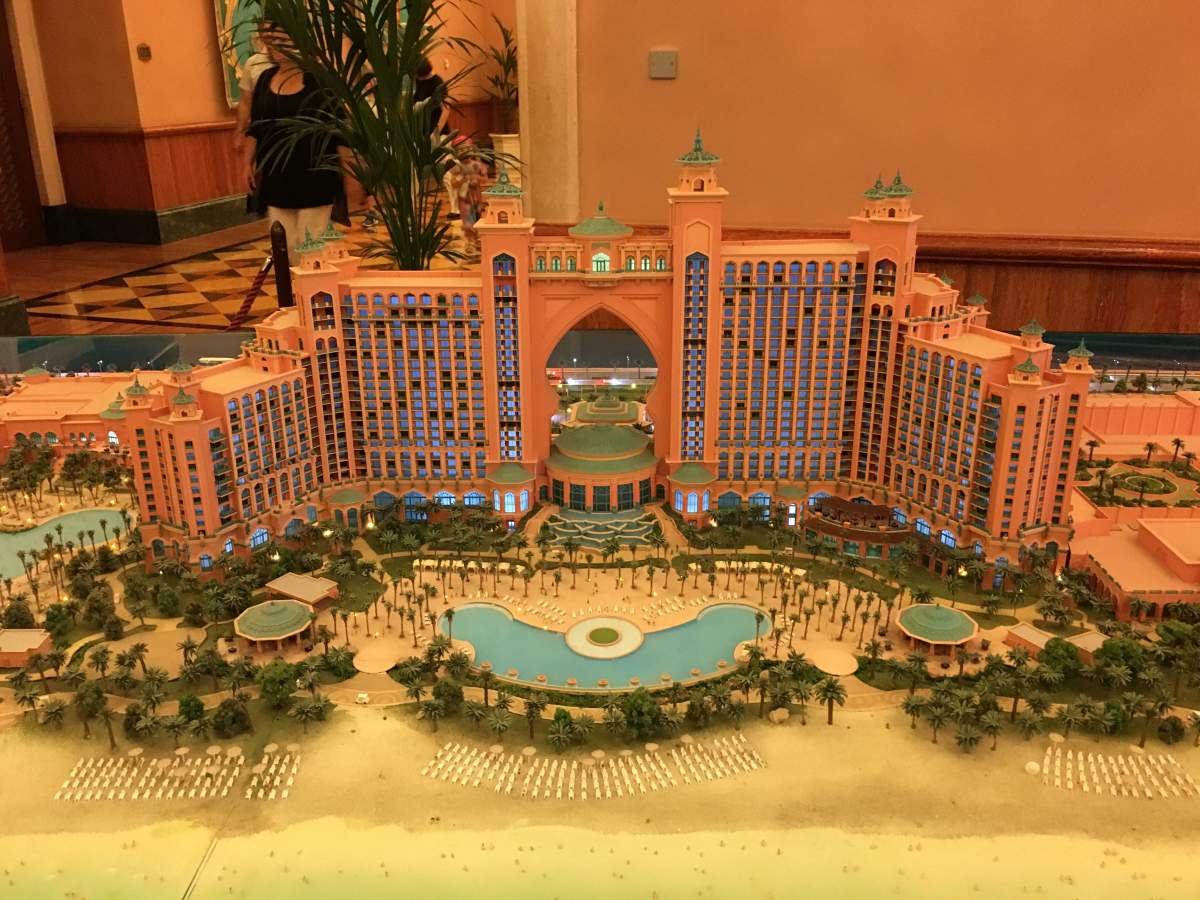 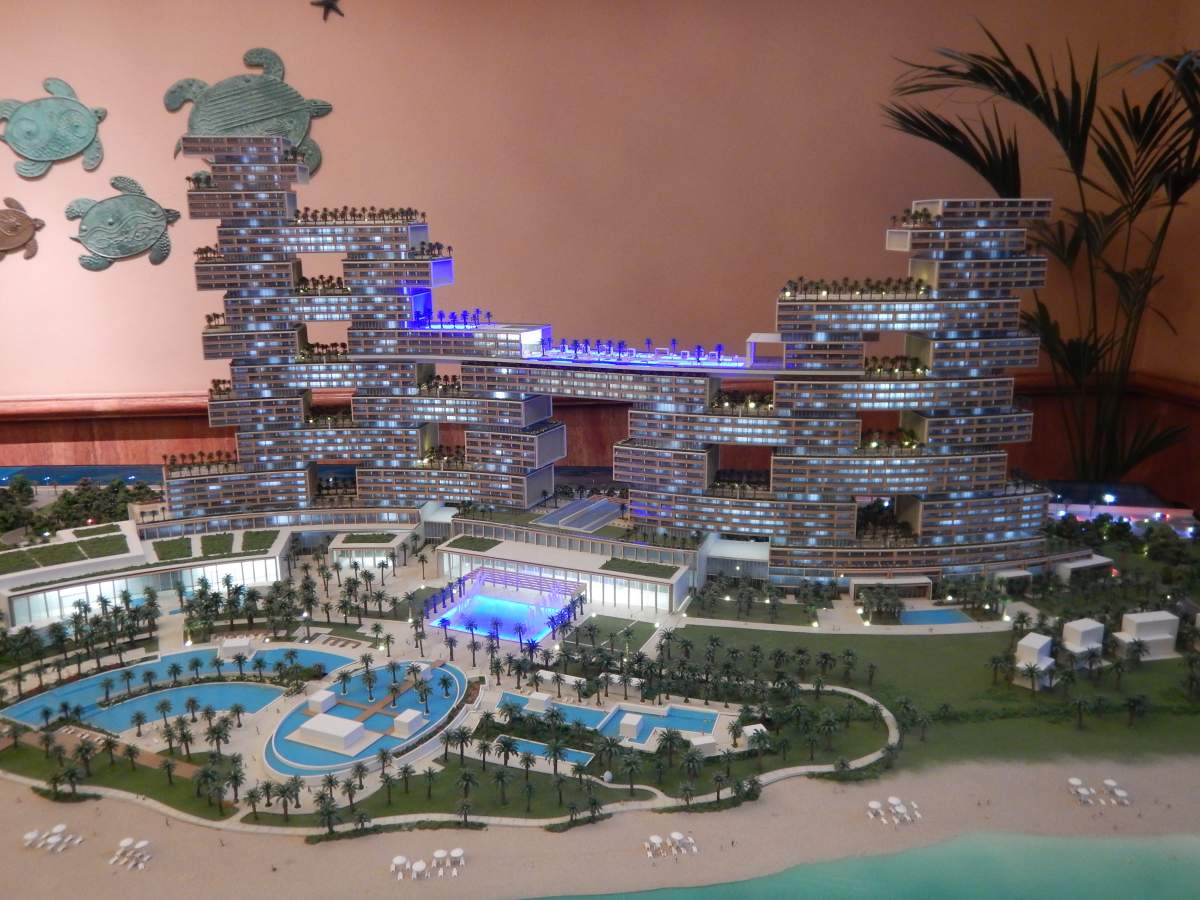 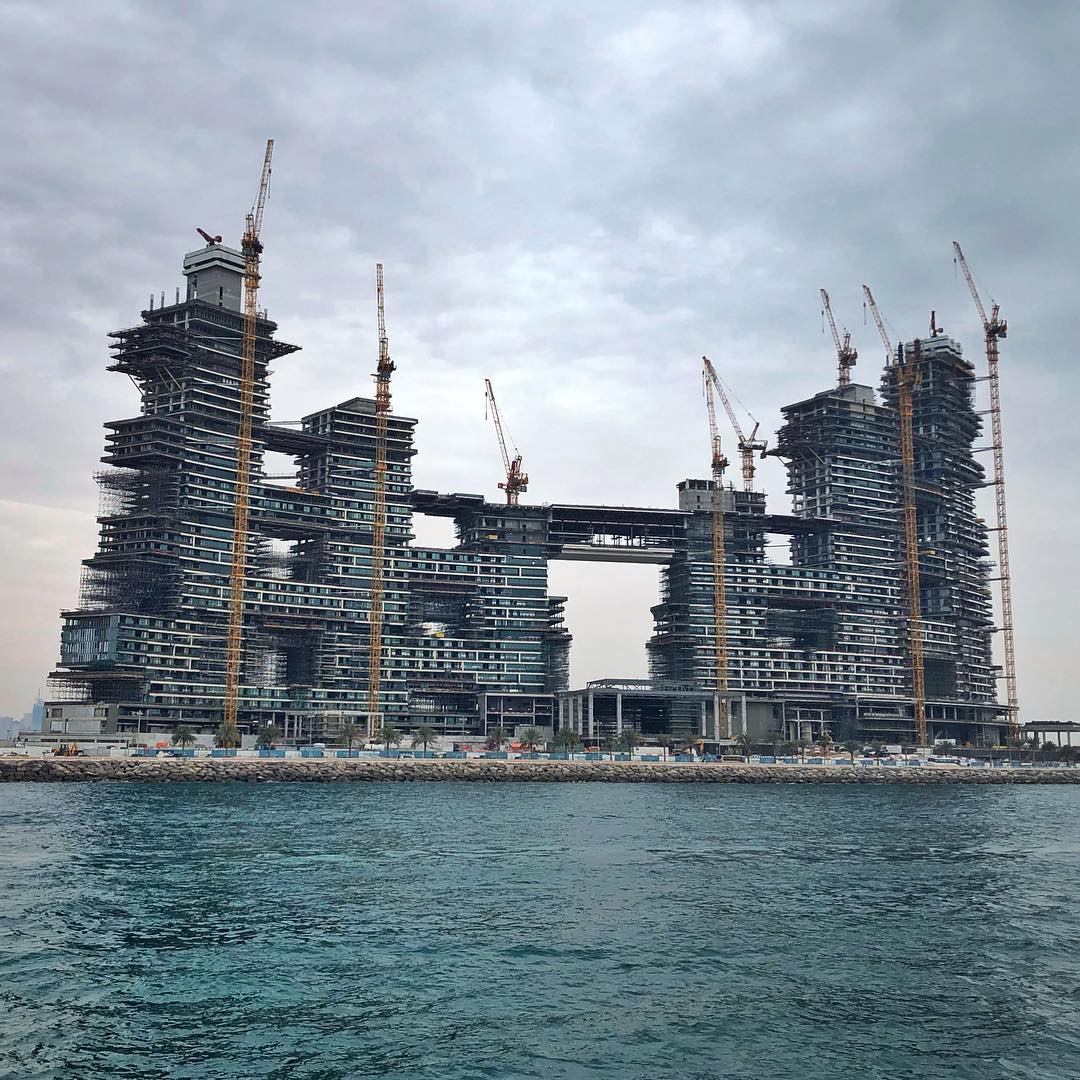 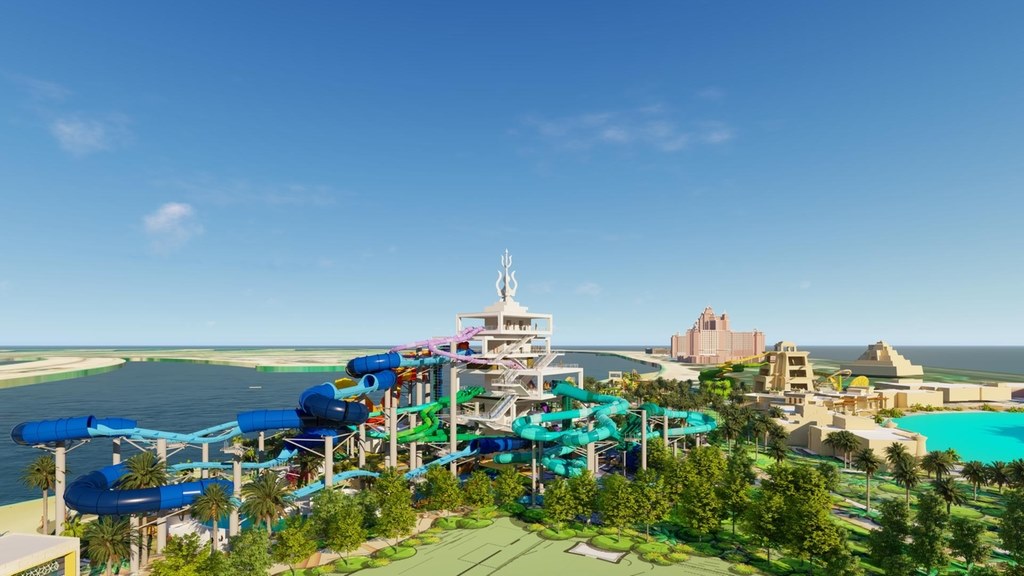 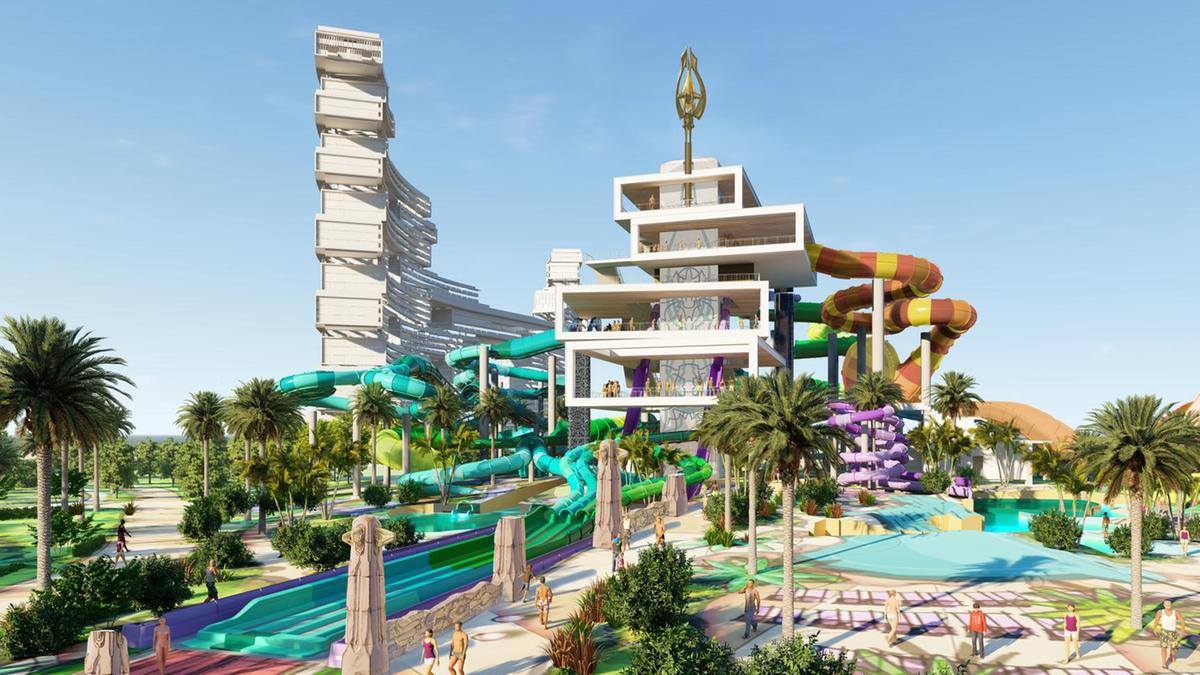 
Dubai theme parks and resorts - unofficial schrieb:
The 34-metre-tall Trident Tower will include the new world's longest ProSlide MammothBlast, a 449-metre water coaster. Rafts will speed through back-to-back curves, drops and uphill climbs powered by patented water-propulsion technology.
Next, there's the first-ever high-speed ProSlide Dueling PipelineBlast/FlyingSaucer 20 hybrid ride, which is driven by jets and pushes sliders around mammoth turns and a wide-open saucer.
Competitive sliders can also tackle the ProSlide RallyRacer 32, which allows you to battle it out with your friends. Trident's Tower will also feature two updated versions of the existing Leap of Faith ride, each dropping more than 34 metres.

On top of all that, a new children's area will be introduced to the existing Splasher's Island family zone, featuring Splasher's Mountain and nine waterslides. Four mini versions of the ProSlide rides will feature, as well as a competitive mat racer ("two lanes of head-first downhill fun") and a serpentine adventure. Braver little ones can try the Kidz Tornado 24 funnel or the Kidz Bowl 14, which offer gentler, child-friendly versions of the adult rides.
The Middle East's first action river will also open, in which a current takes guests through half a kilometre of twists and turns while enjoying views of the Dubai skyline.
Zum Vergrößern anklicken.... 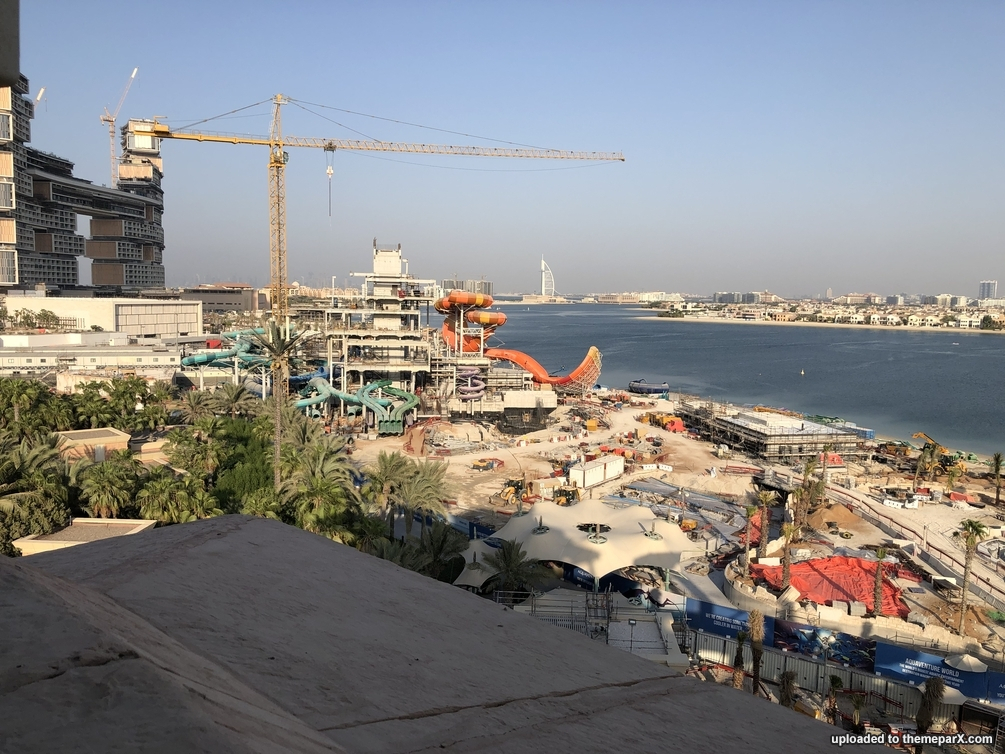 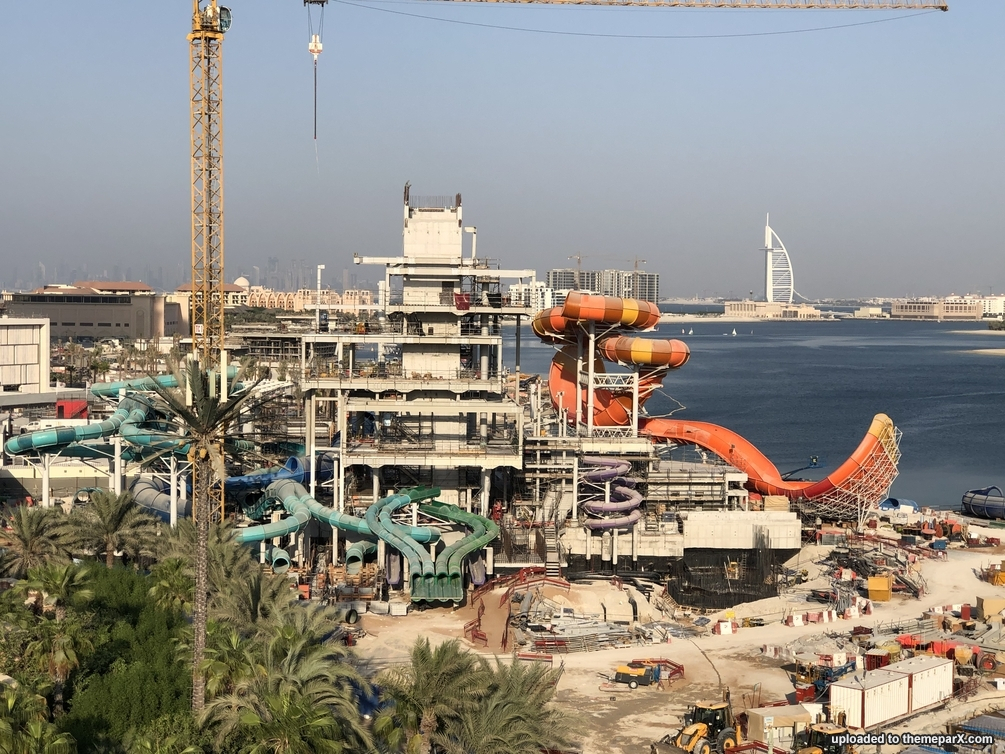 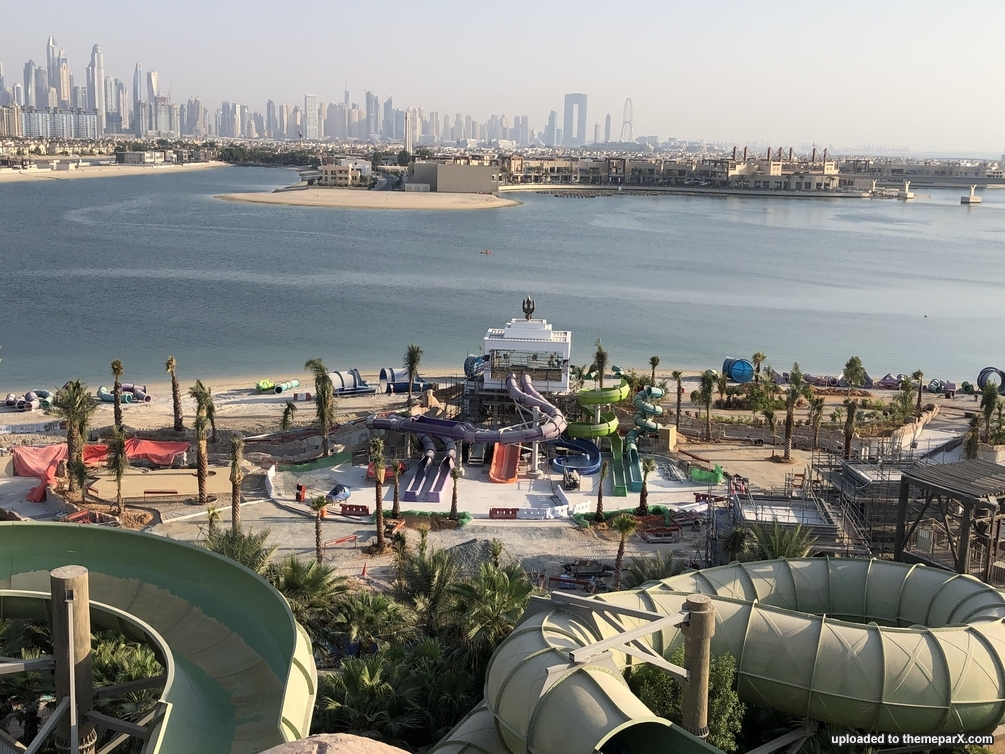 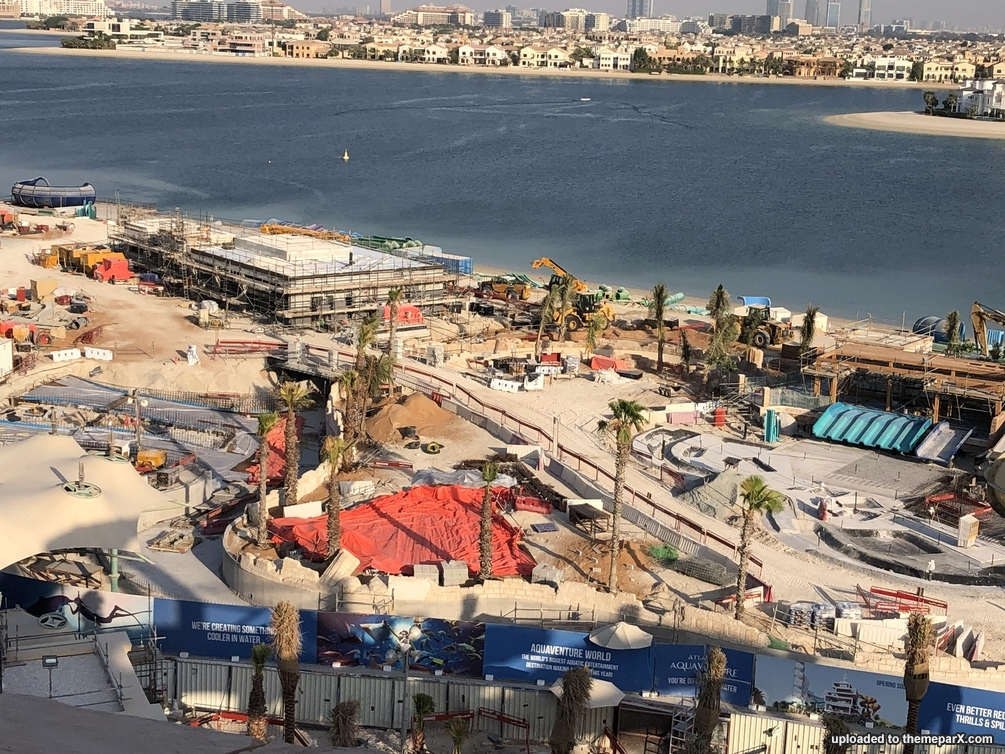 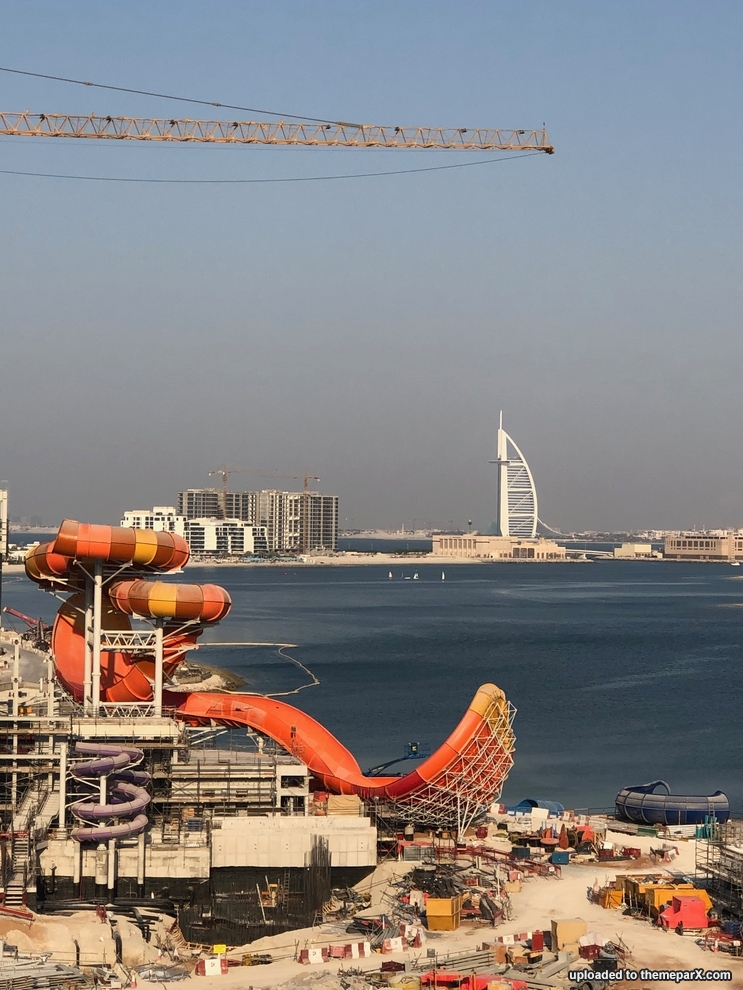 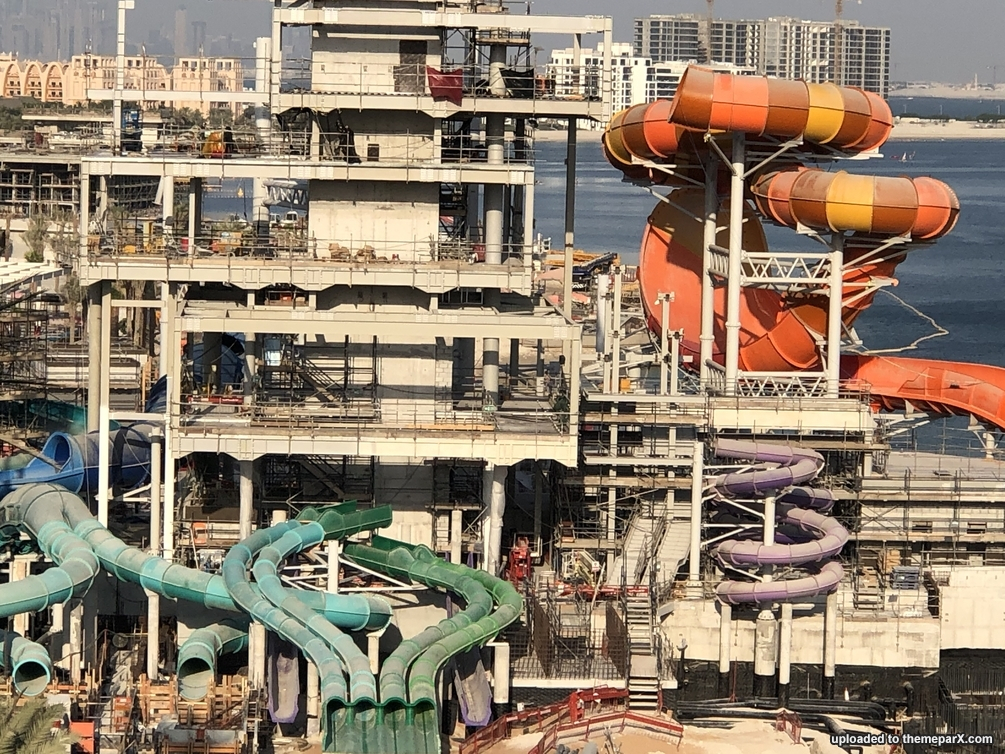 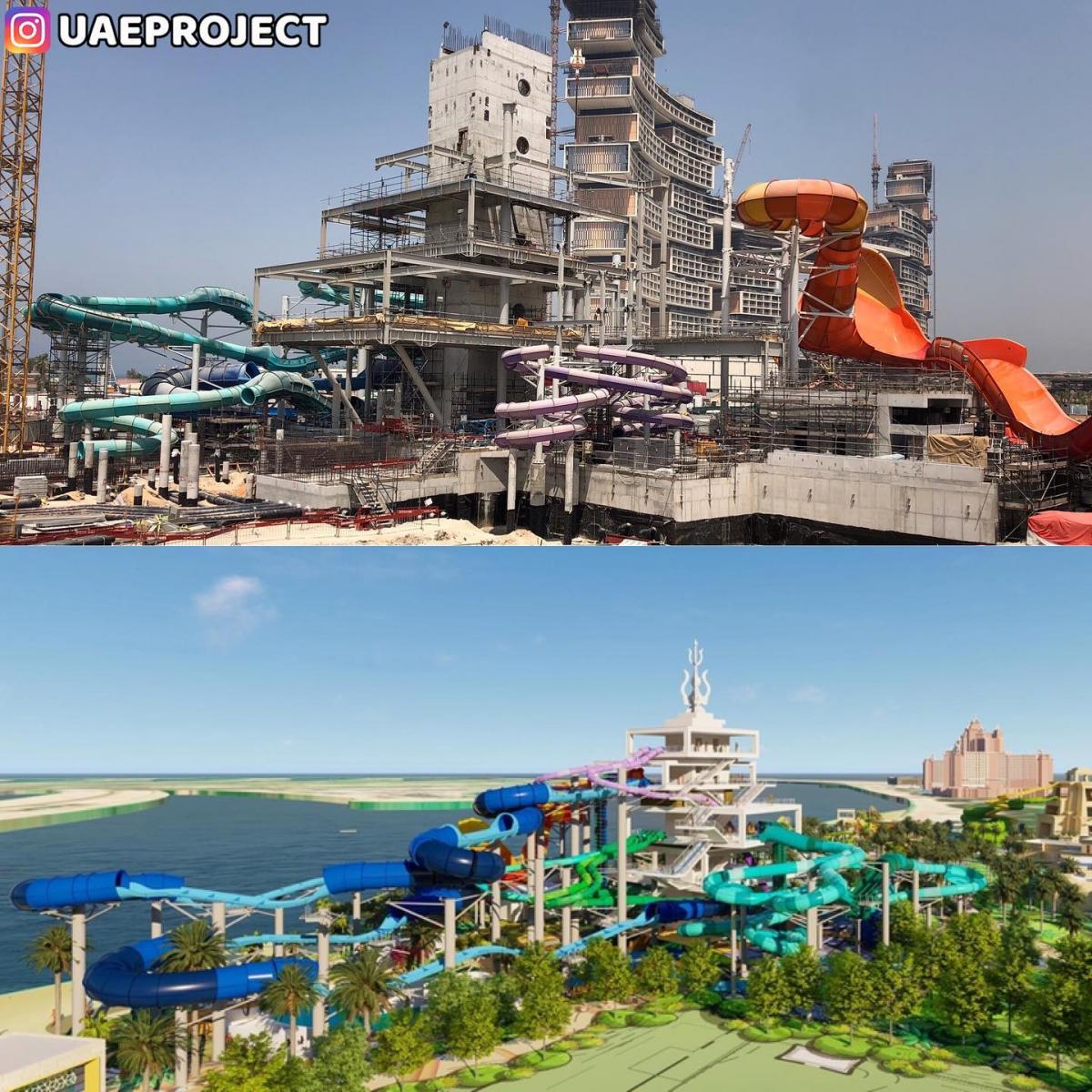 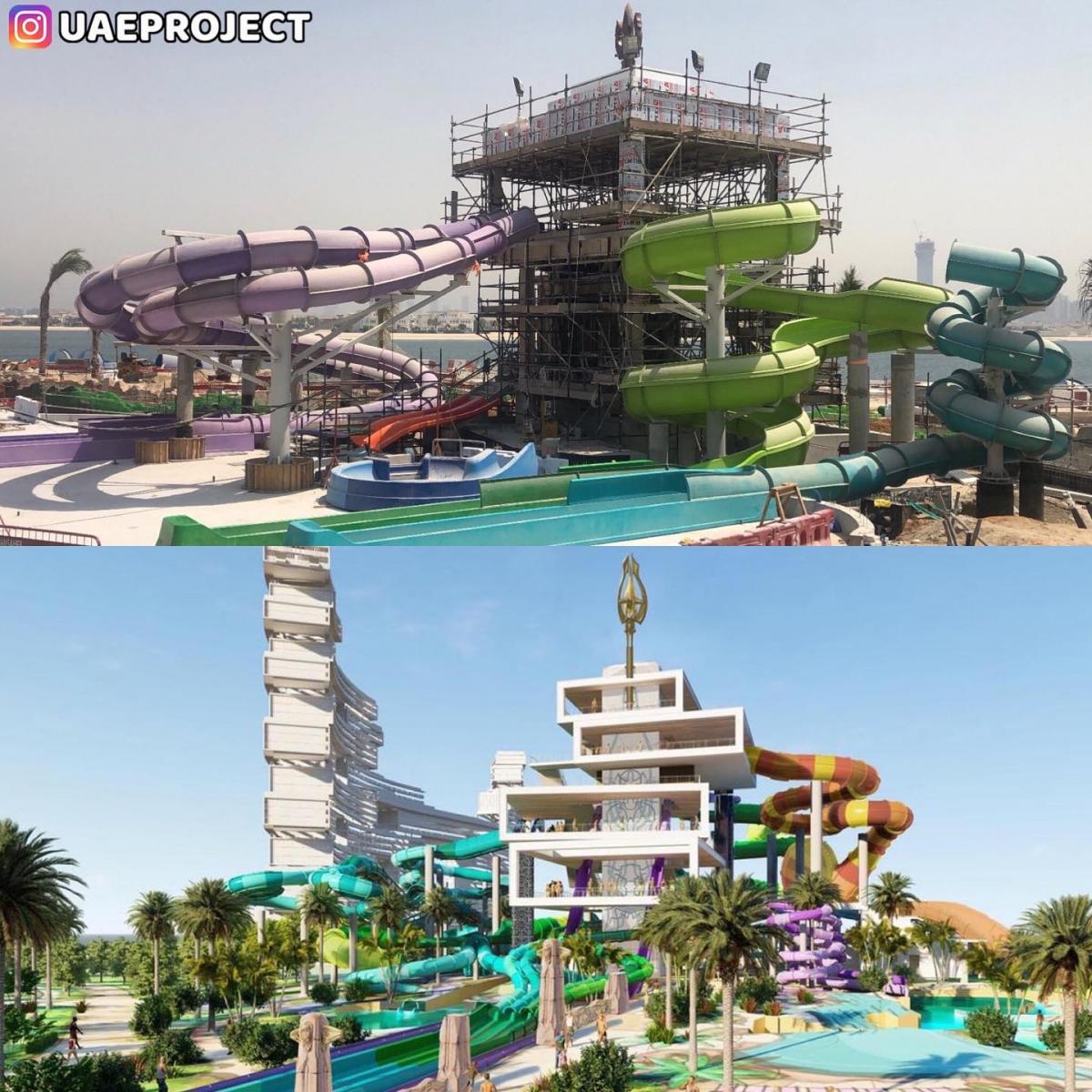 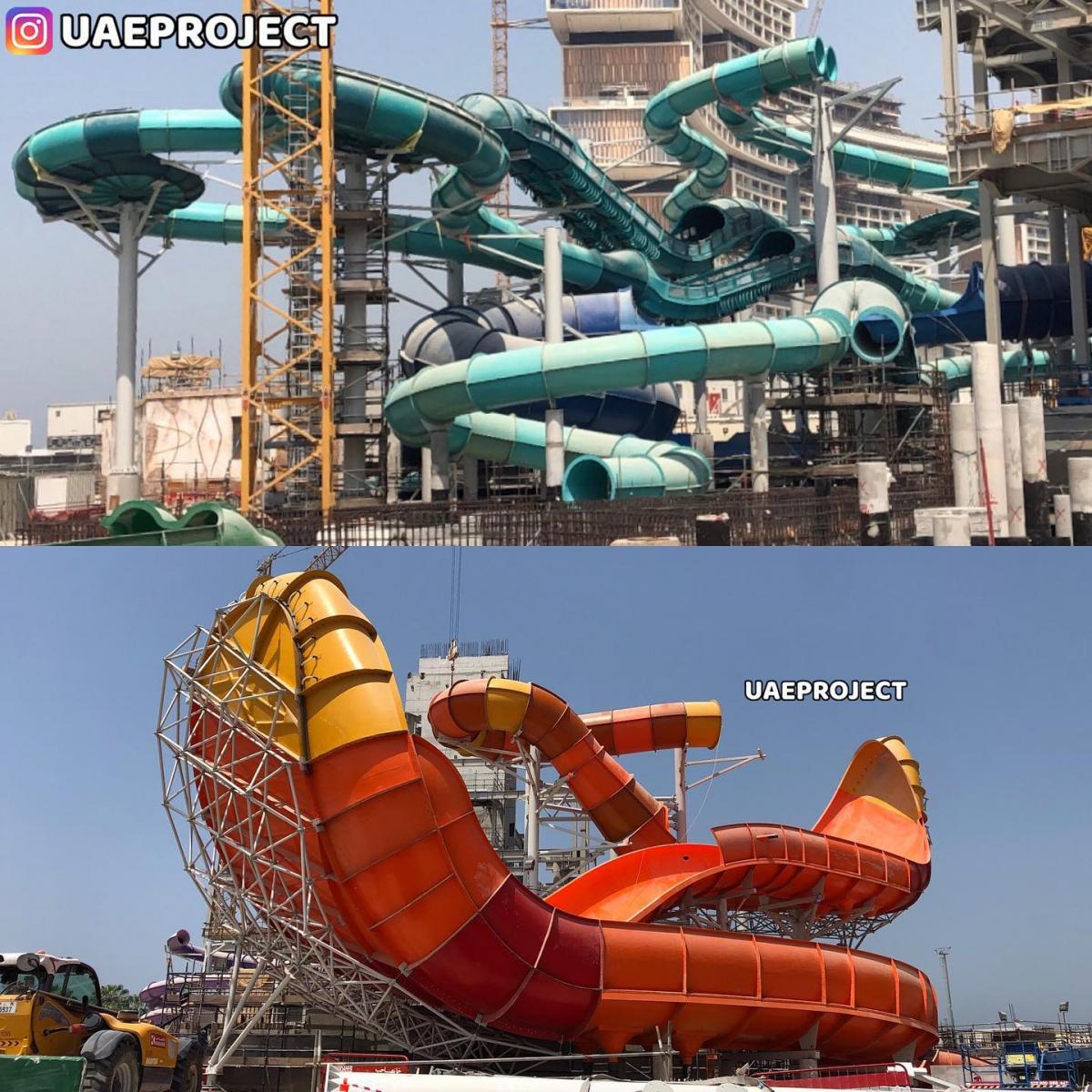 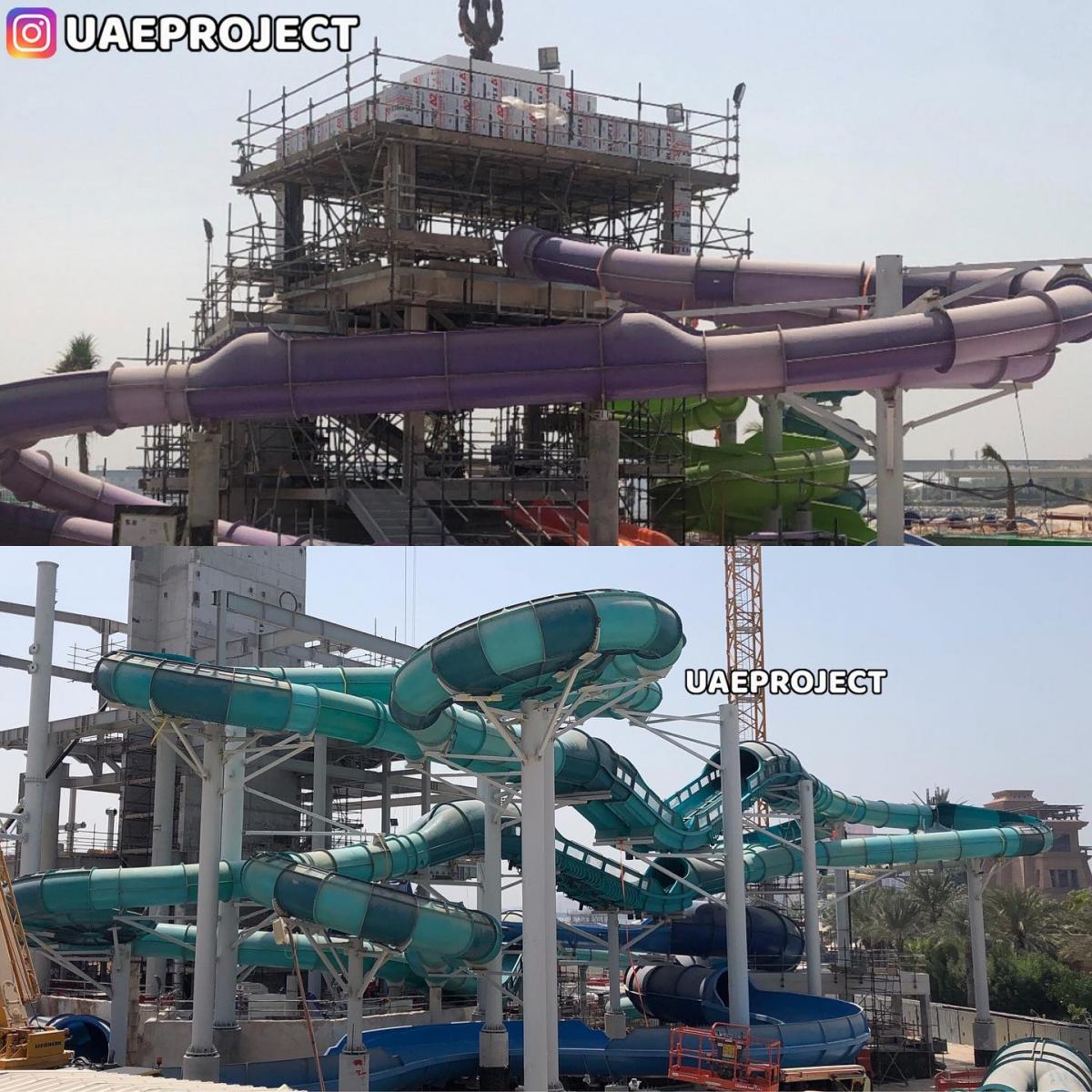 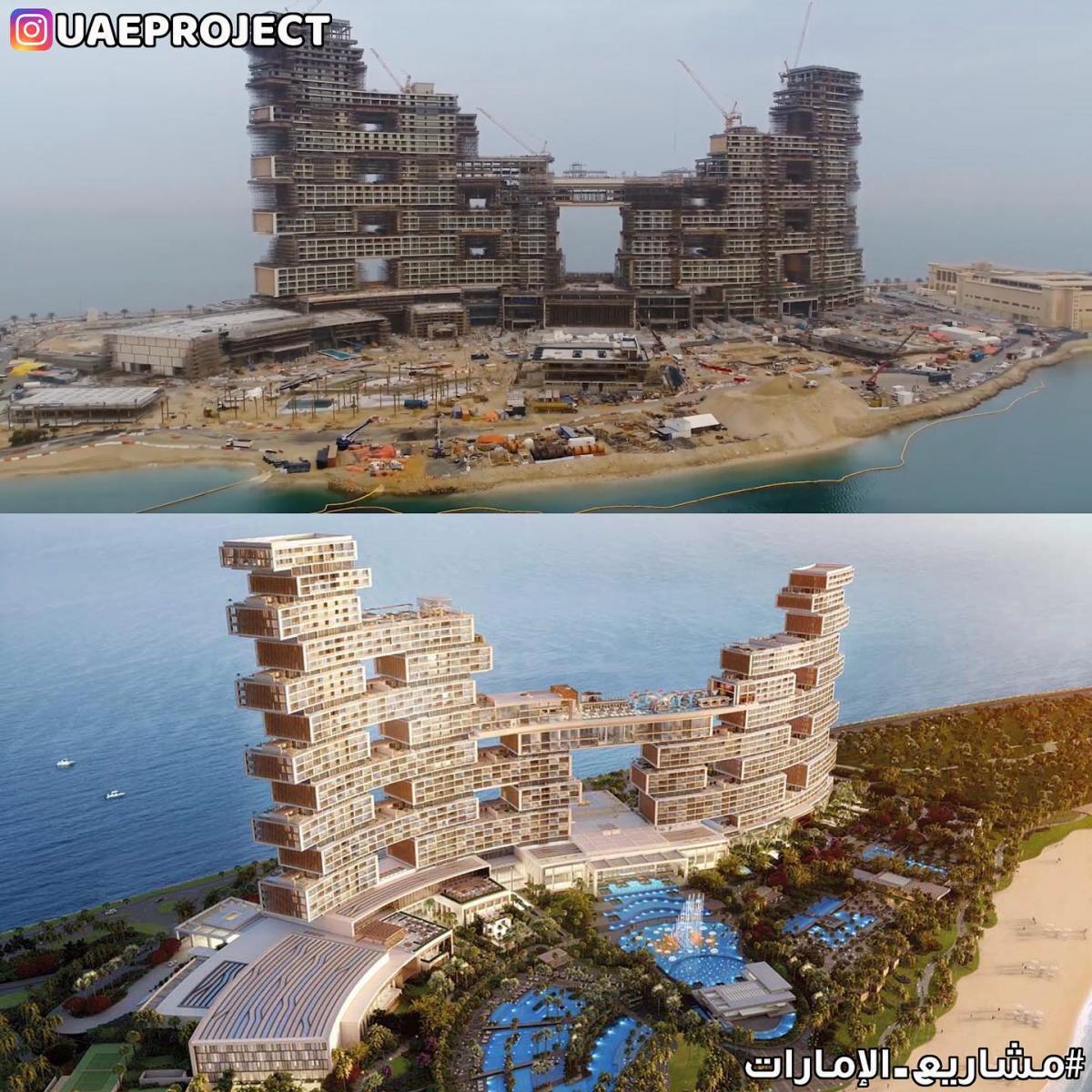 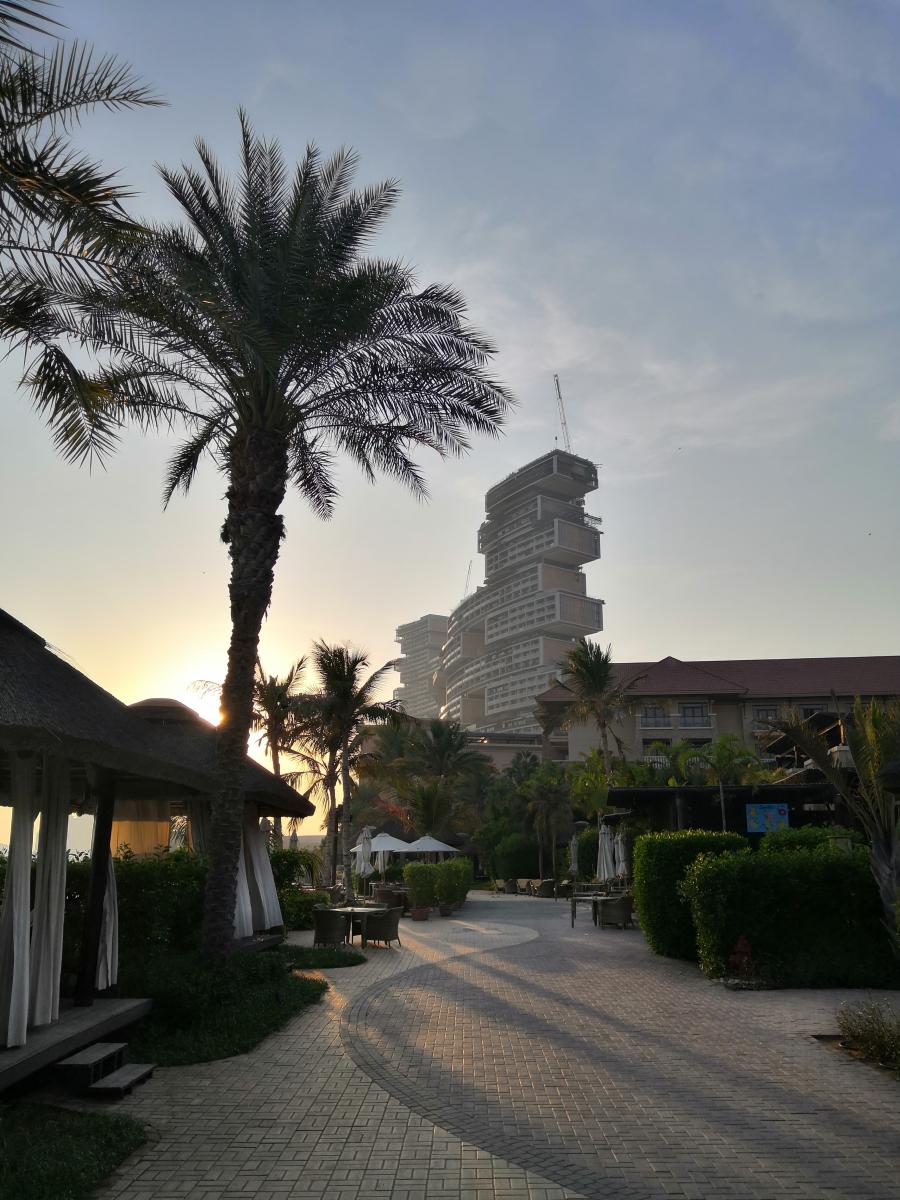 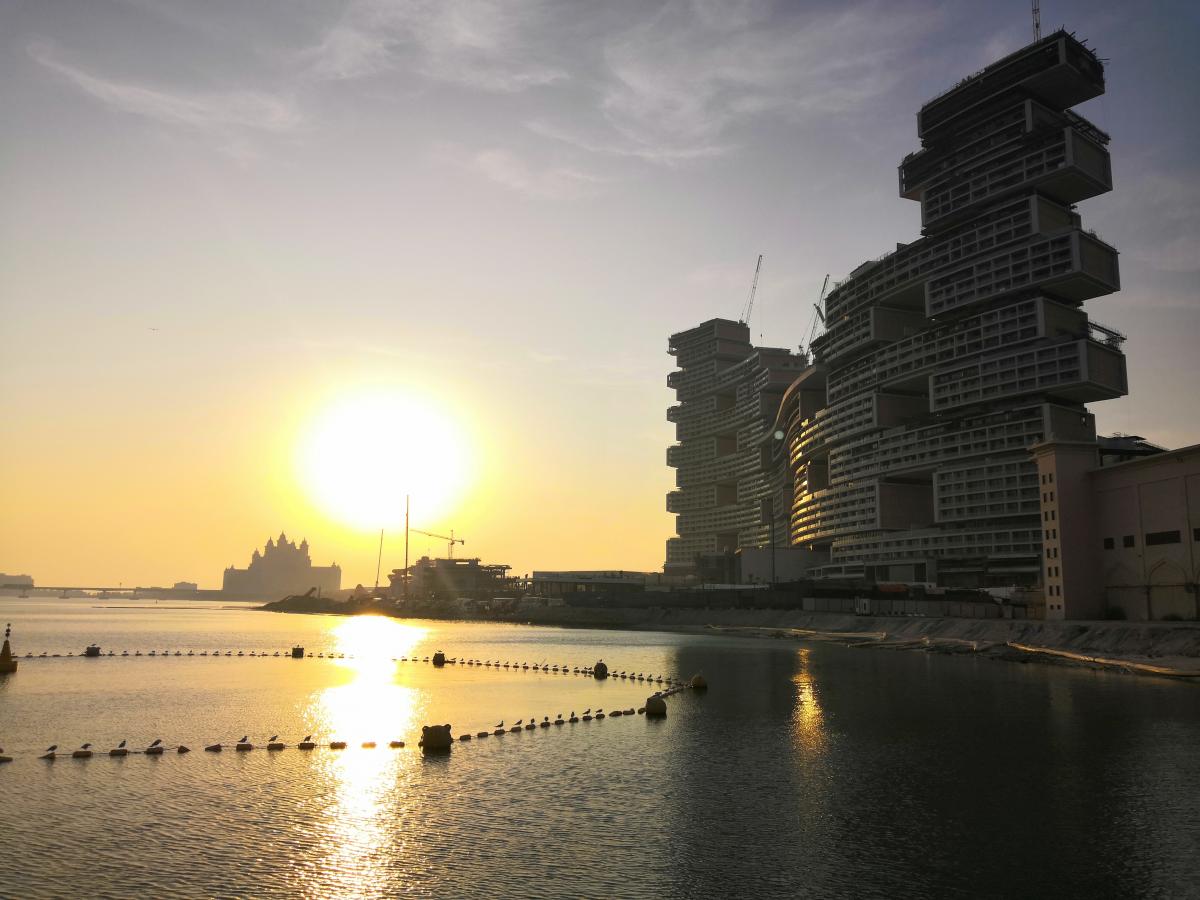 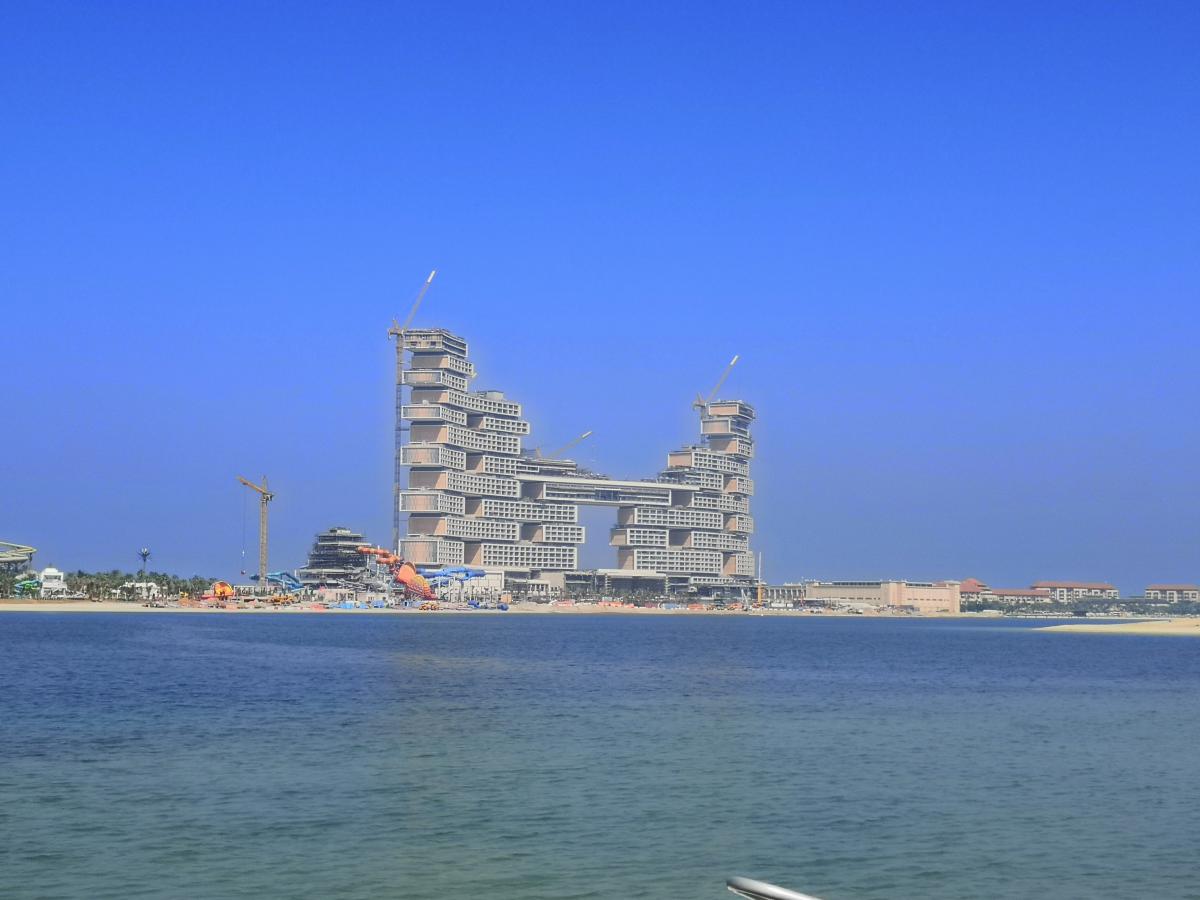 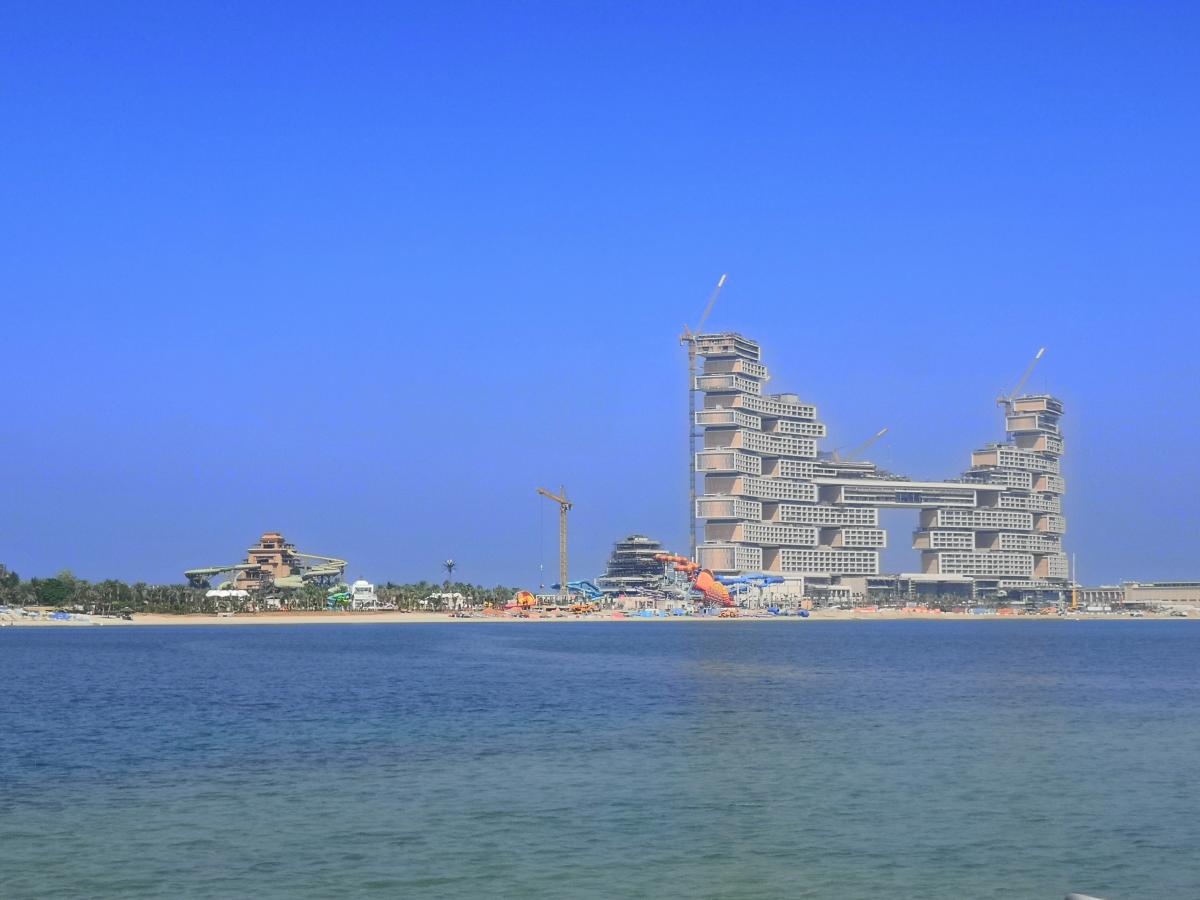 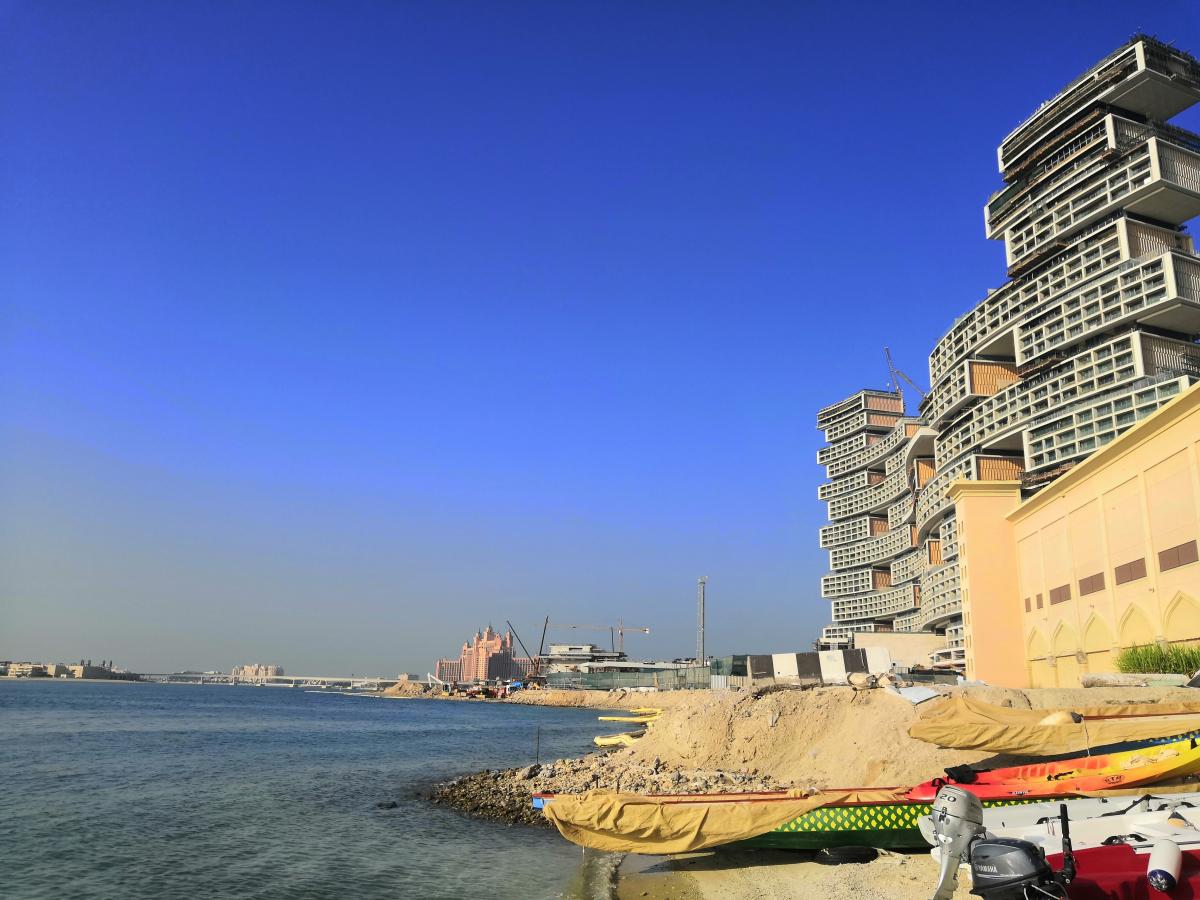 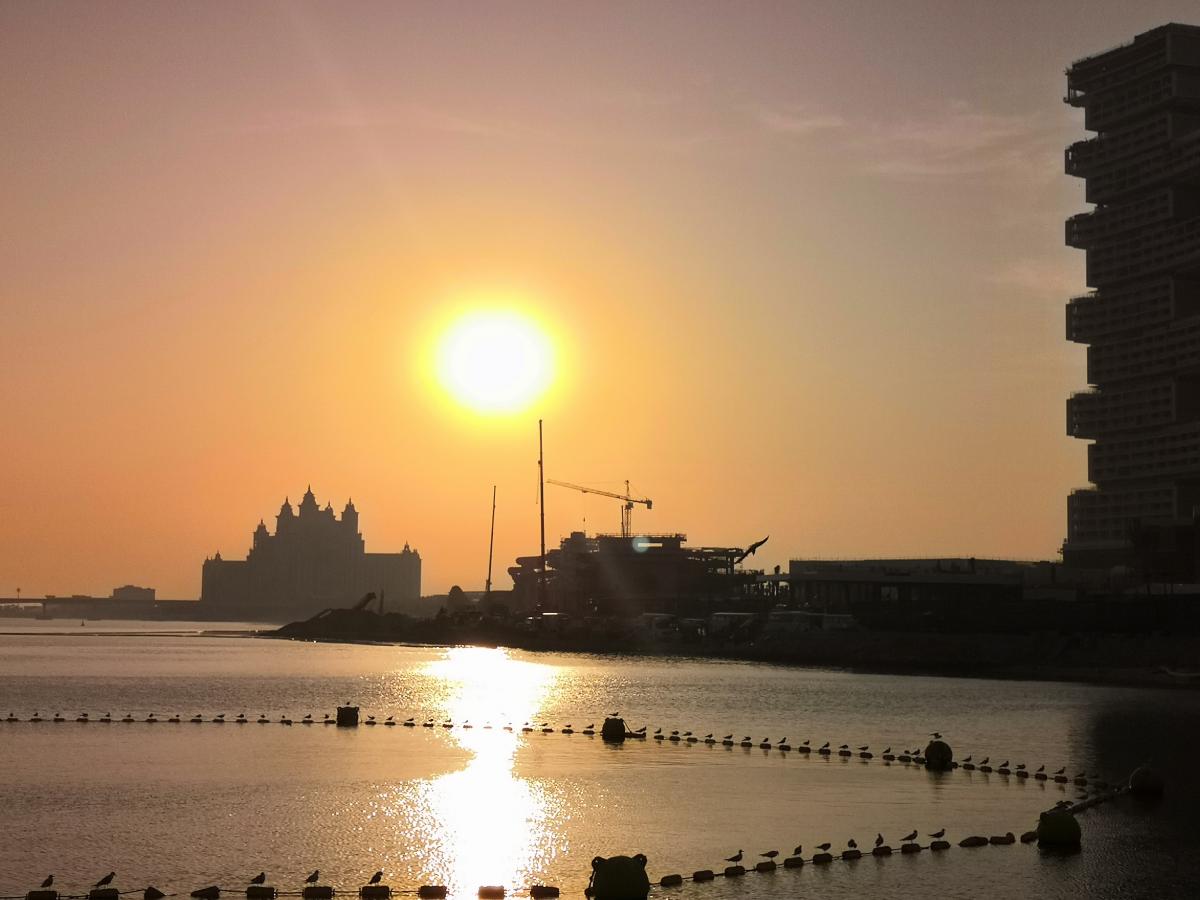 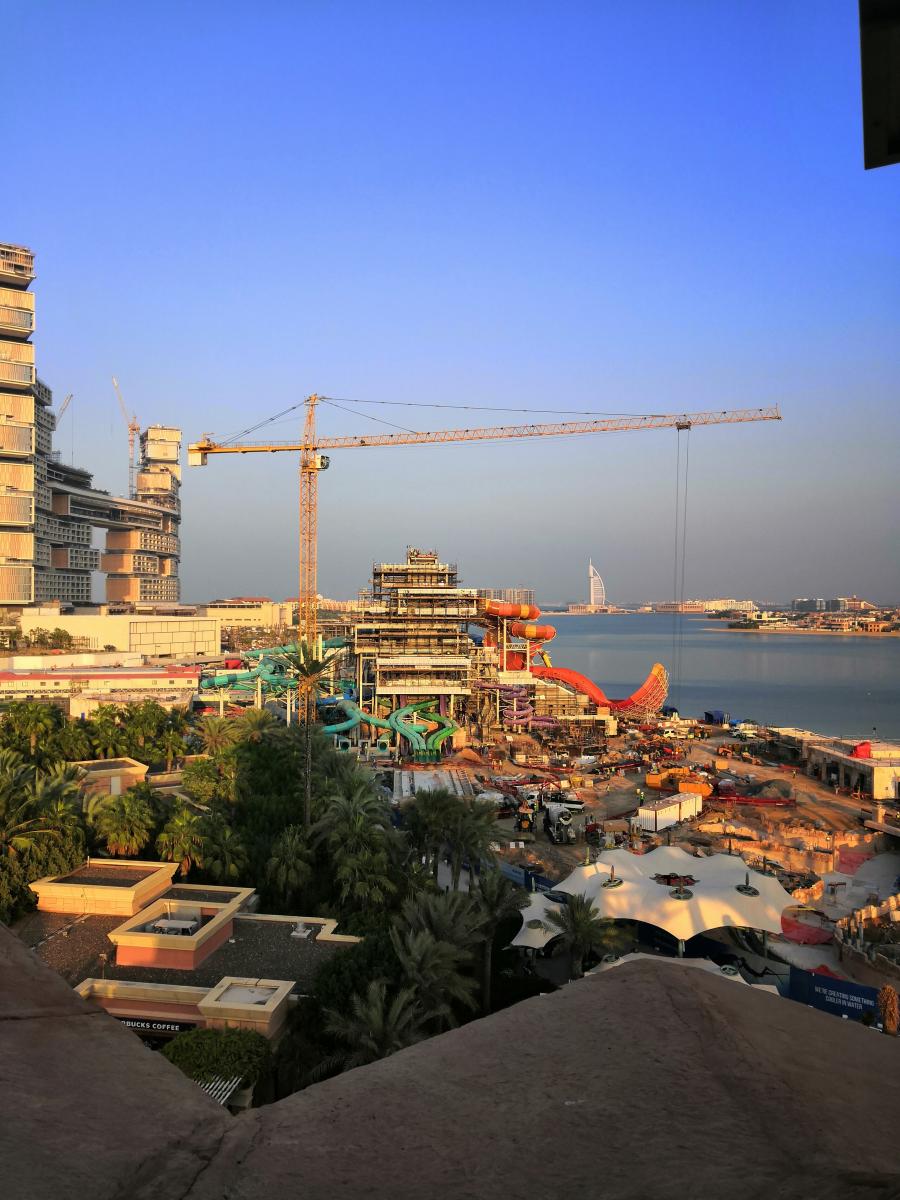 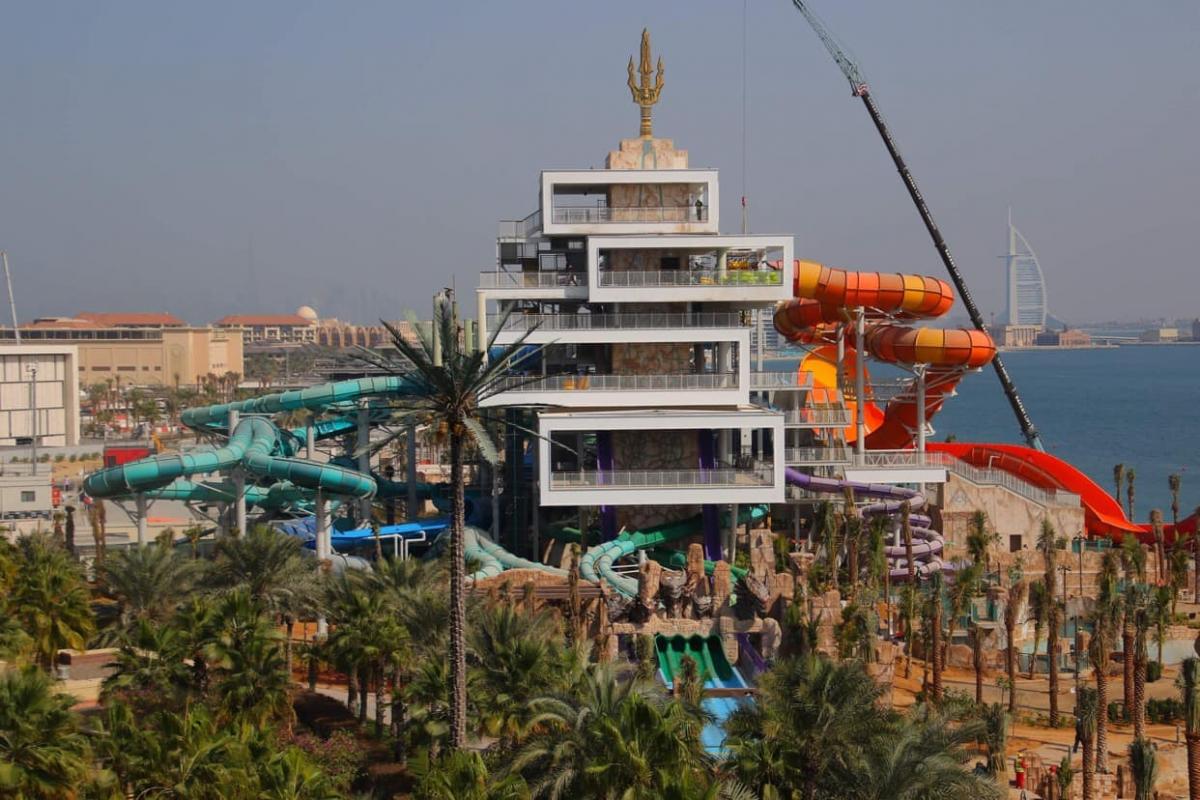 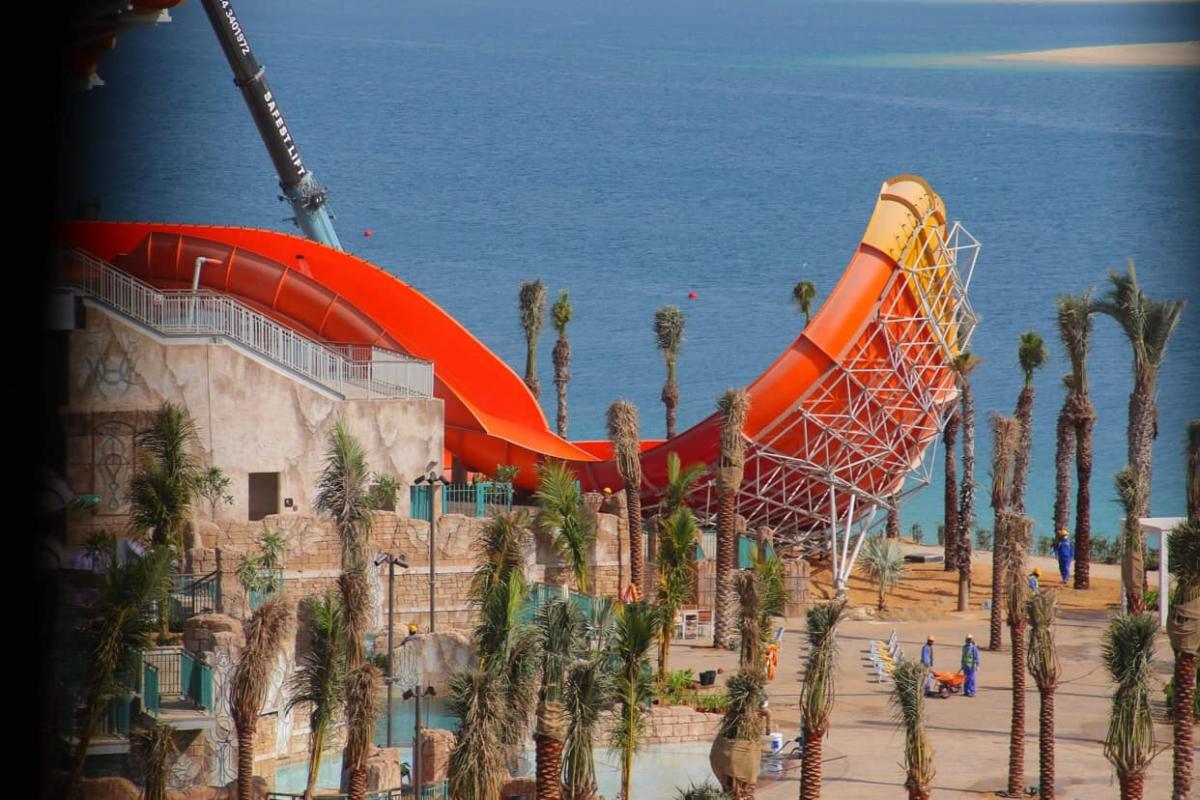 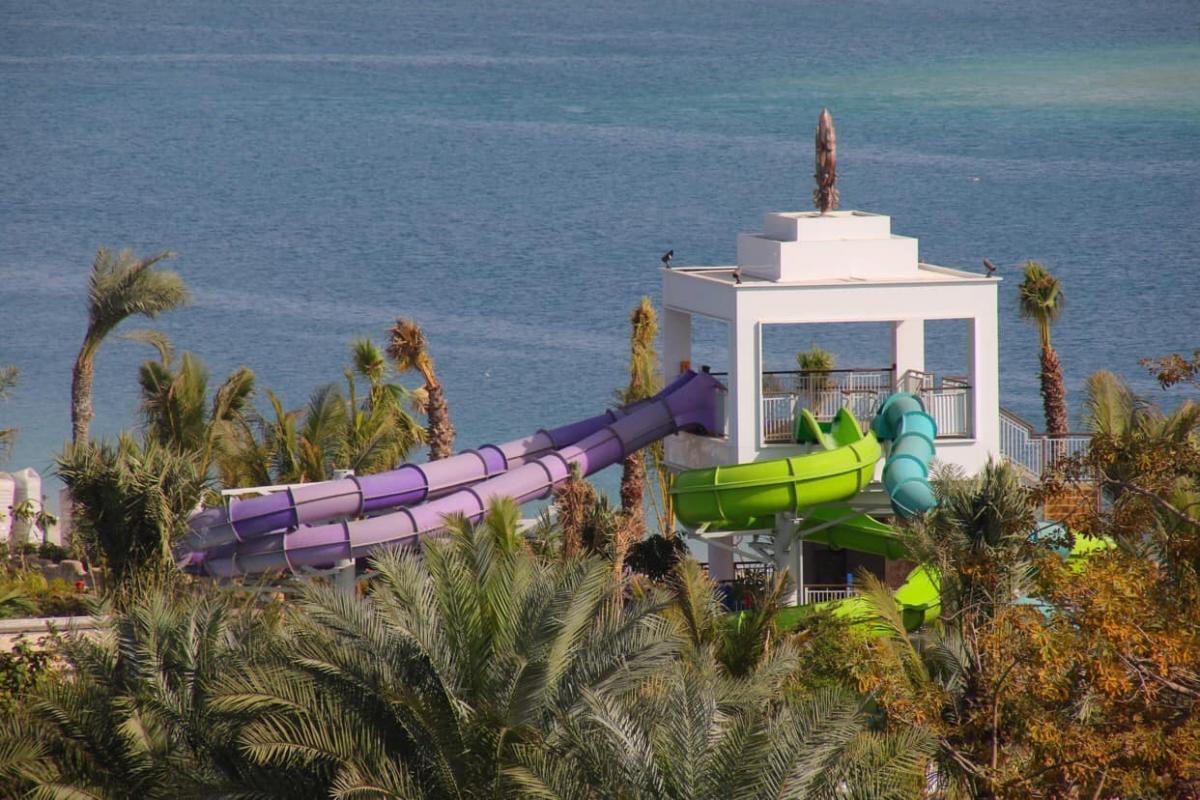