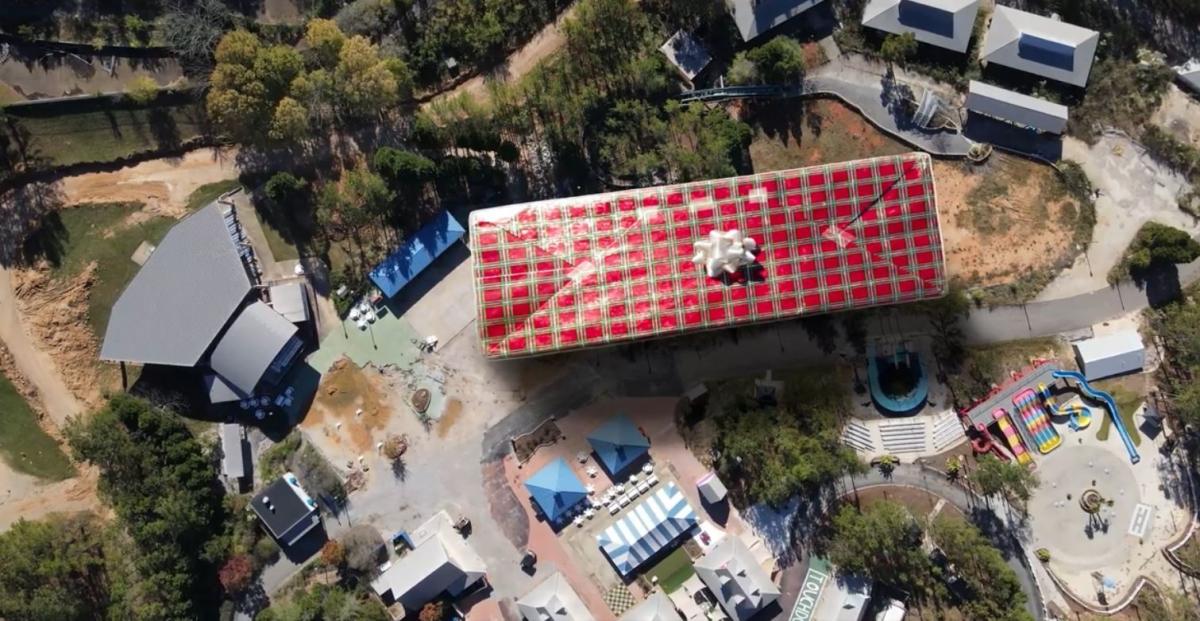 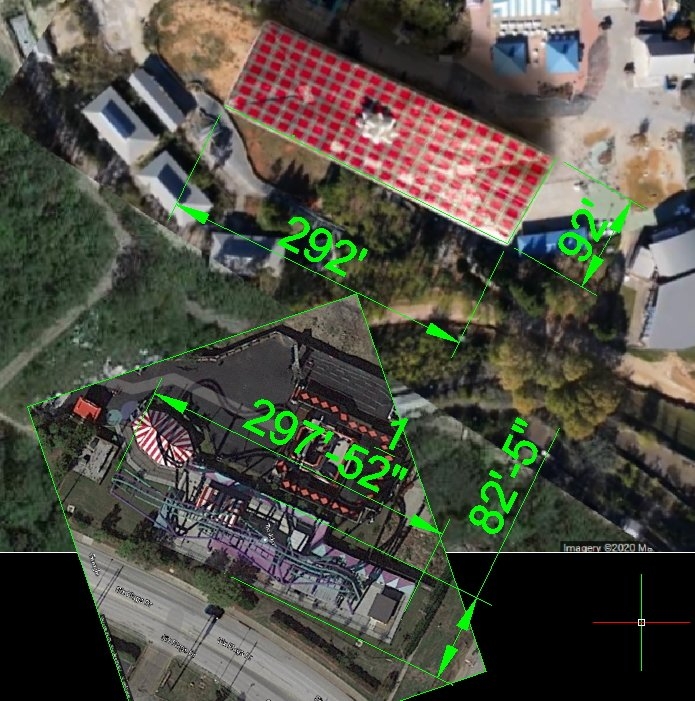 
Screamscape schrieb:
Alabama Adventure posted a new teaser on Facebook this week of their new giant present arriving in 2021, featuring a pair of little girls encountering the massive package in the park. The girls in the video appear to be twins which may also be a hint at the themeing for the new ride.
But what is it? While a water ride may be fun, the popular guess right now is that it may be a new compact coaster for the park, but if the rumors we are hearing are true, don’t expect this to be an RMC project. In fact, one reader has sent in a theory that sounds so crazy, it just might be true. Would you believe that this could be a Maurer custom layout spinning coaster?
It seems Maurer produced two of this new design, both intended for international Six Flags projects. The one intended for Six Flags Dubai is now being installed at Motiongate Dubai and will be themed as Now You See Me: High Roller. A twin of the coaster was said to be in production for the canceled Six Flags Zhejiang park and was quietly put up for sale on the used ride market. It is very possible that Alabama Adventure may have struck the deal of a lifetime and grabbed this brand new coaster at an extreme discount. Time will tell but it is said that the footprint required is about the same as the site where the giant package has been placed in the park teasers.
Stay tuned!
Zum Vergrößern anklicken.... 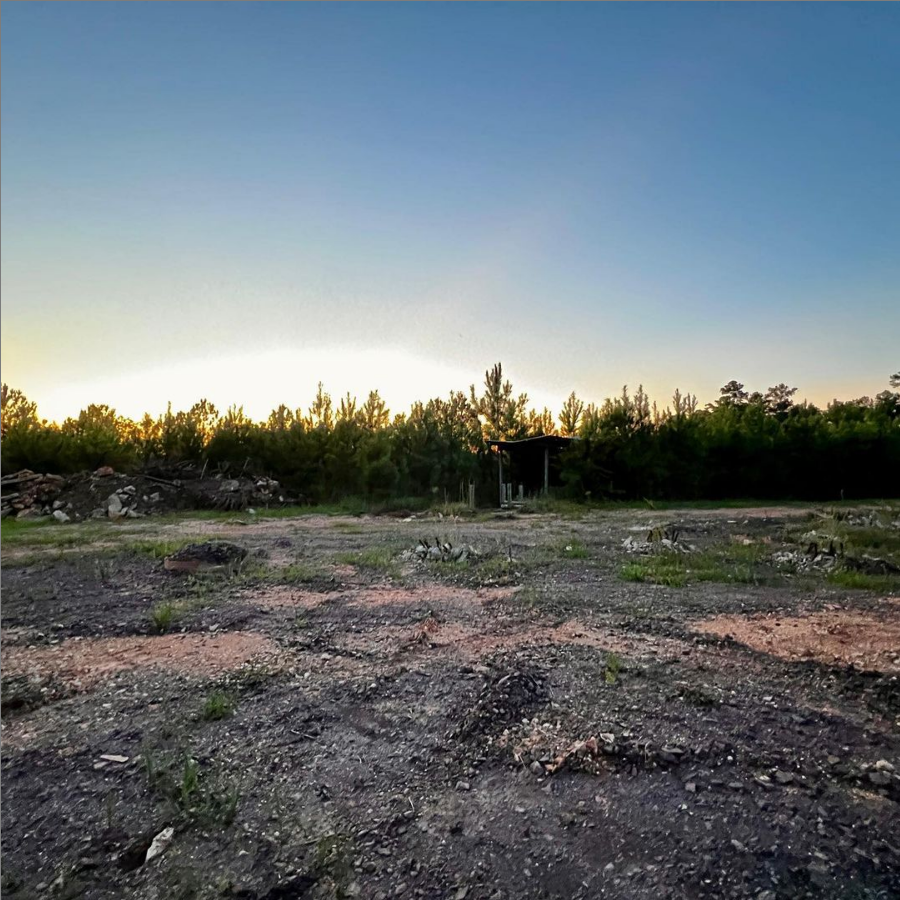 What do you think the new treat is? A new Water Park Attraction or an Amusement Park Attraction? Take a guess in the comments for a chance to win tickets to visit us in 2022!
Zum Vergrößern anklicken.... 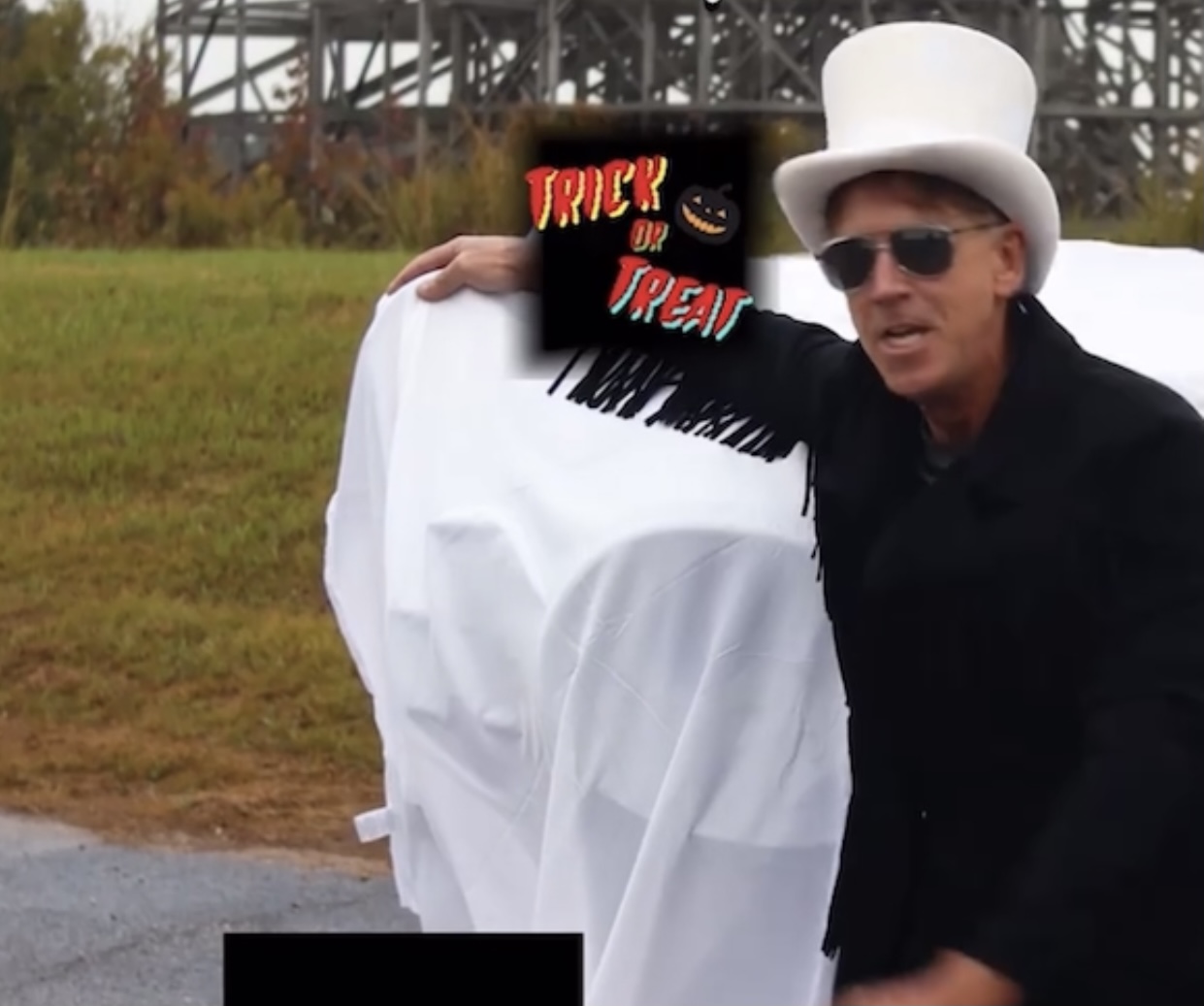 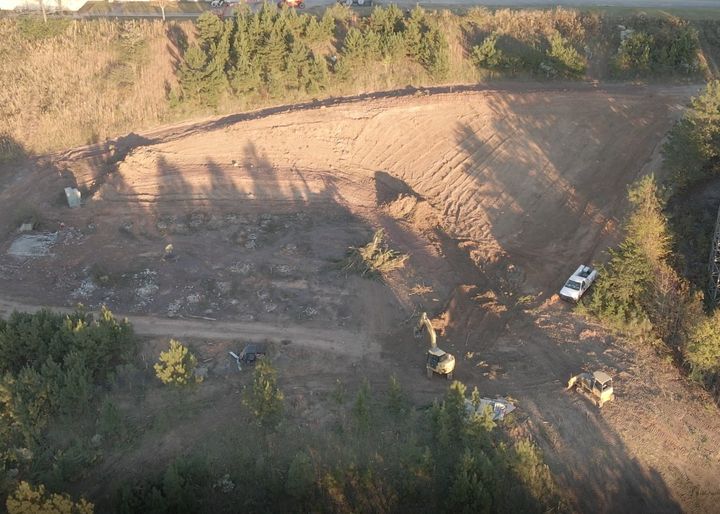