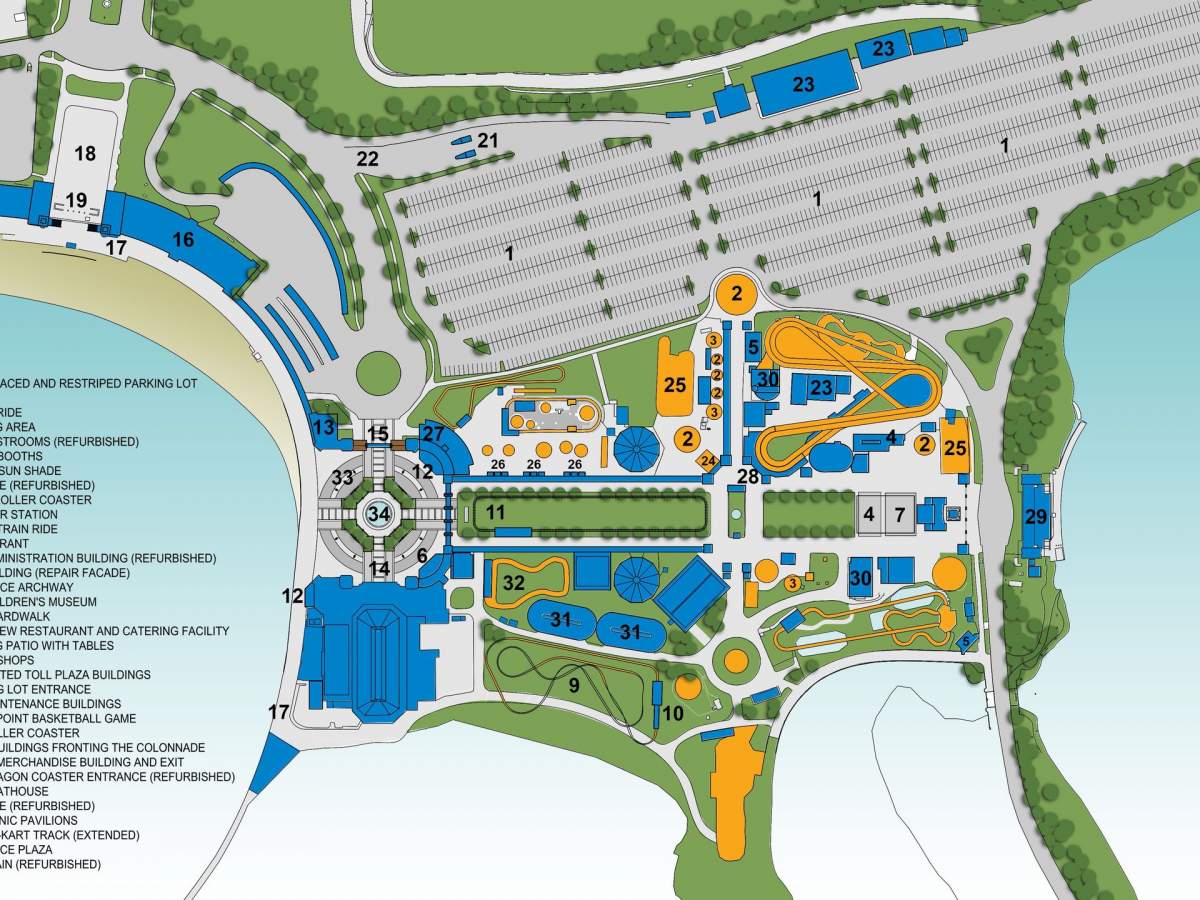 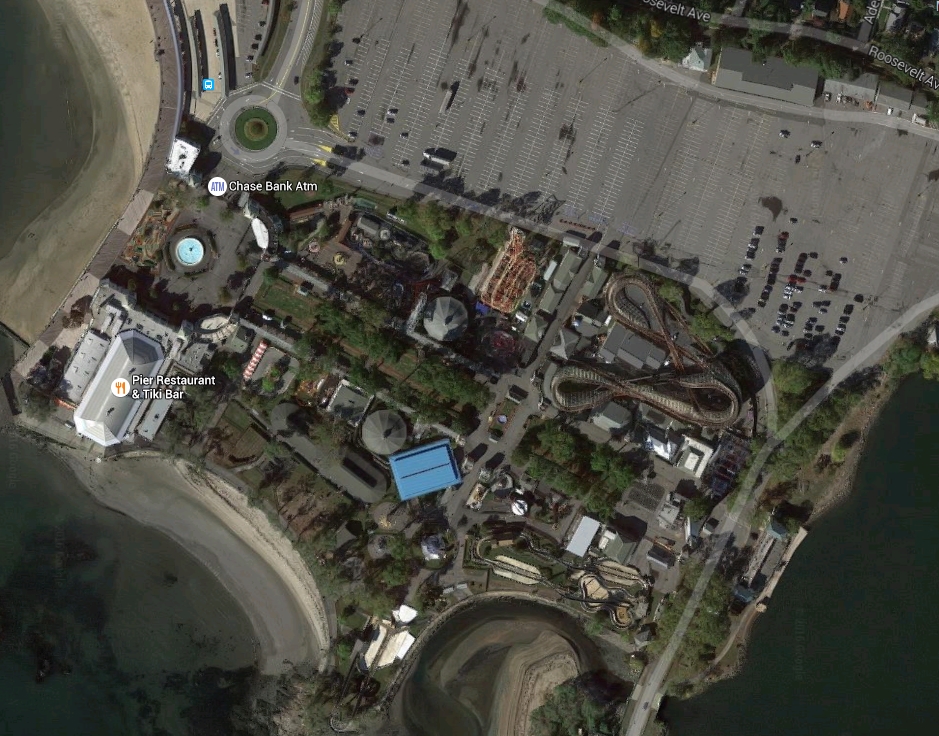 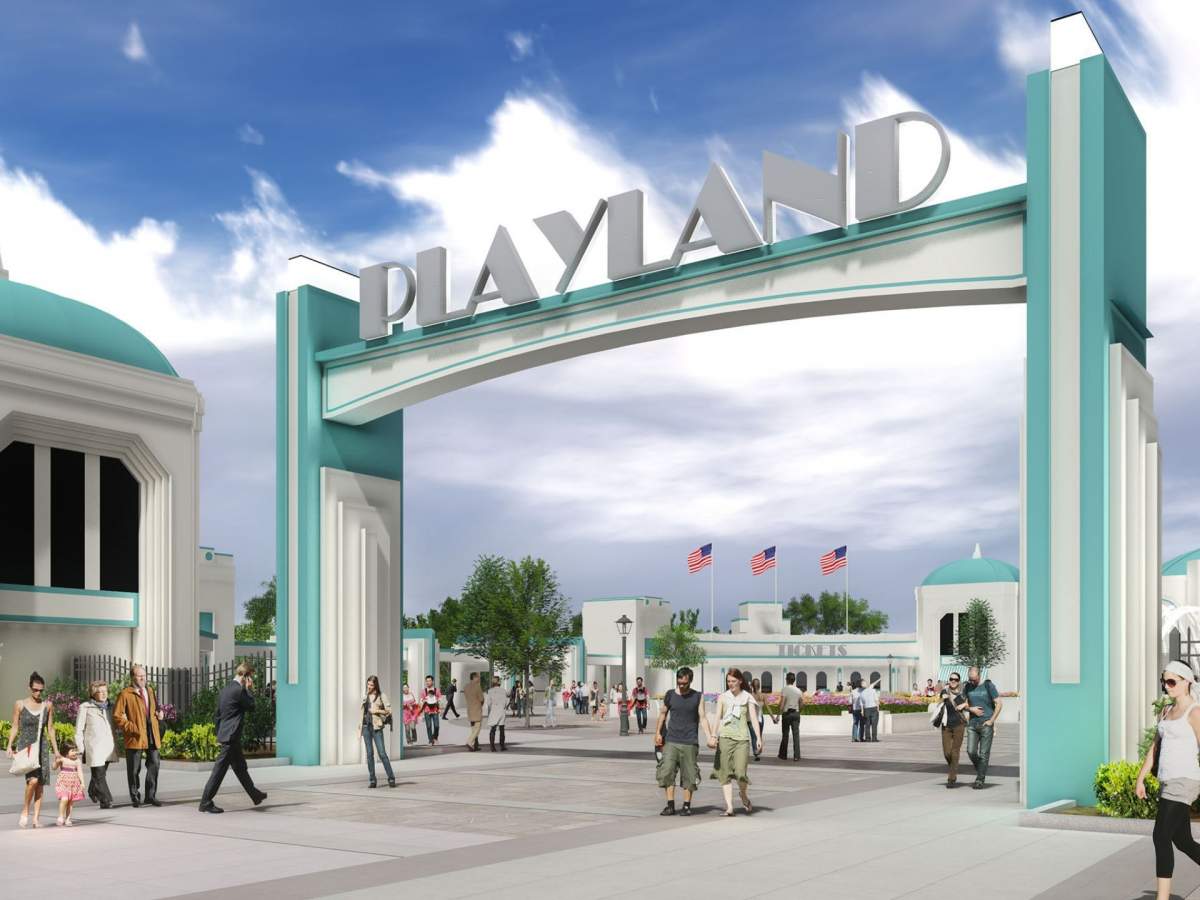 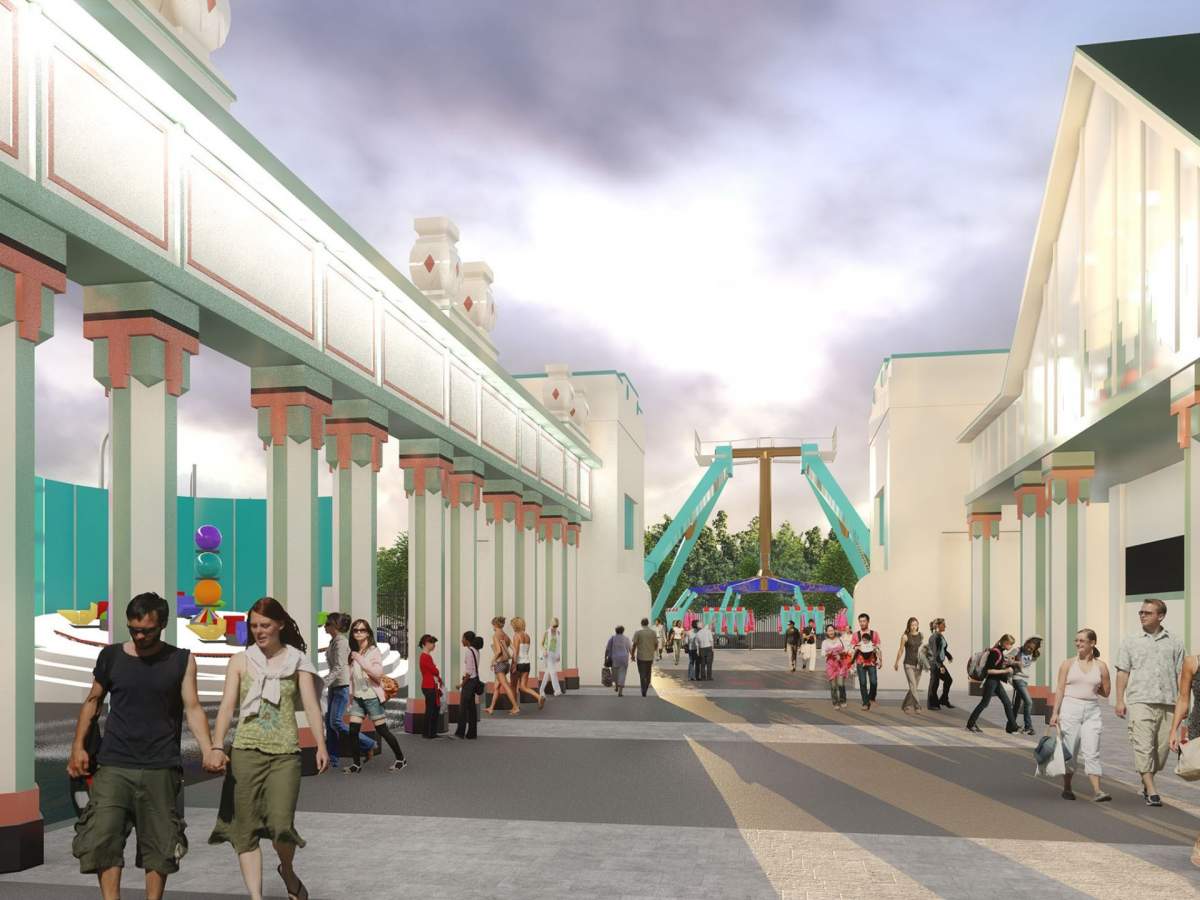 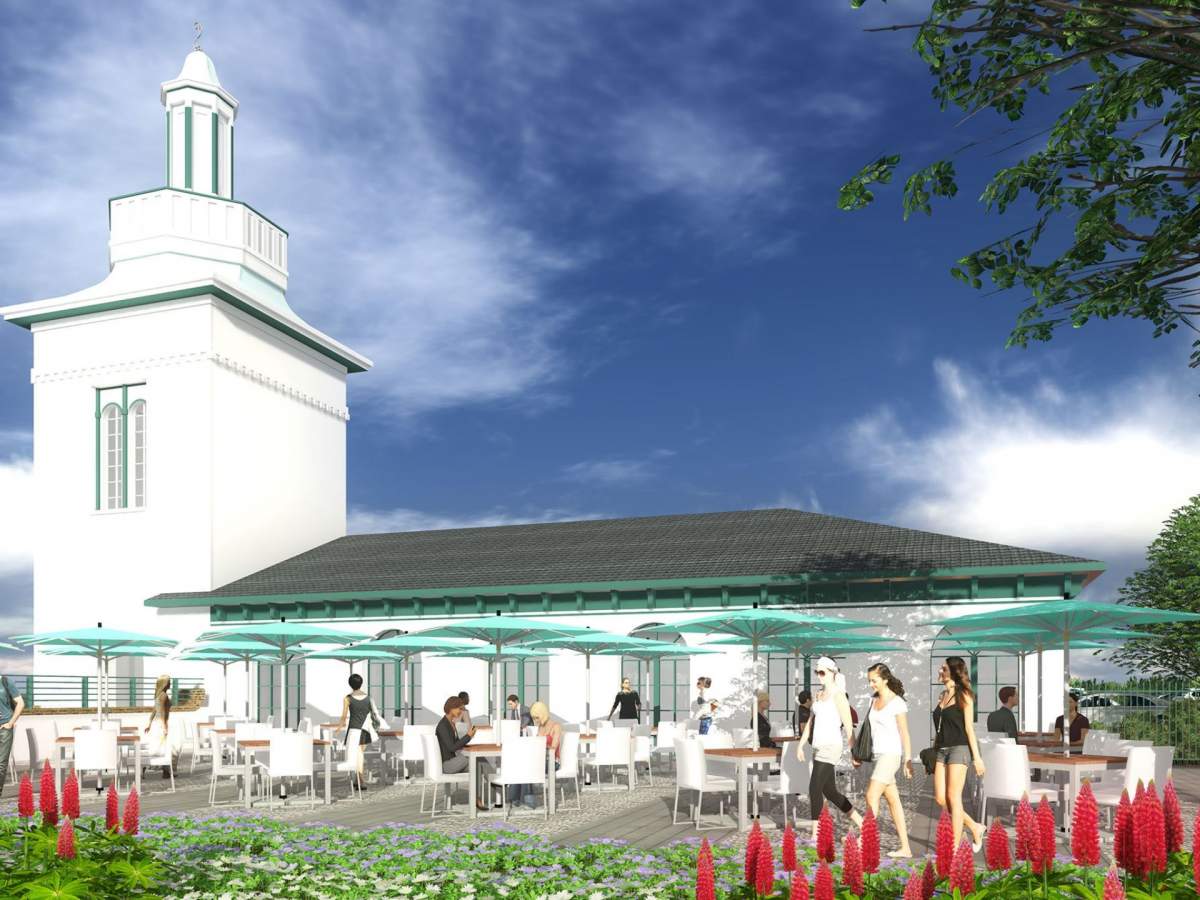 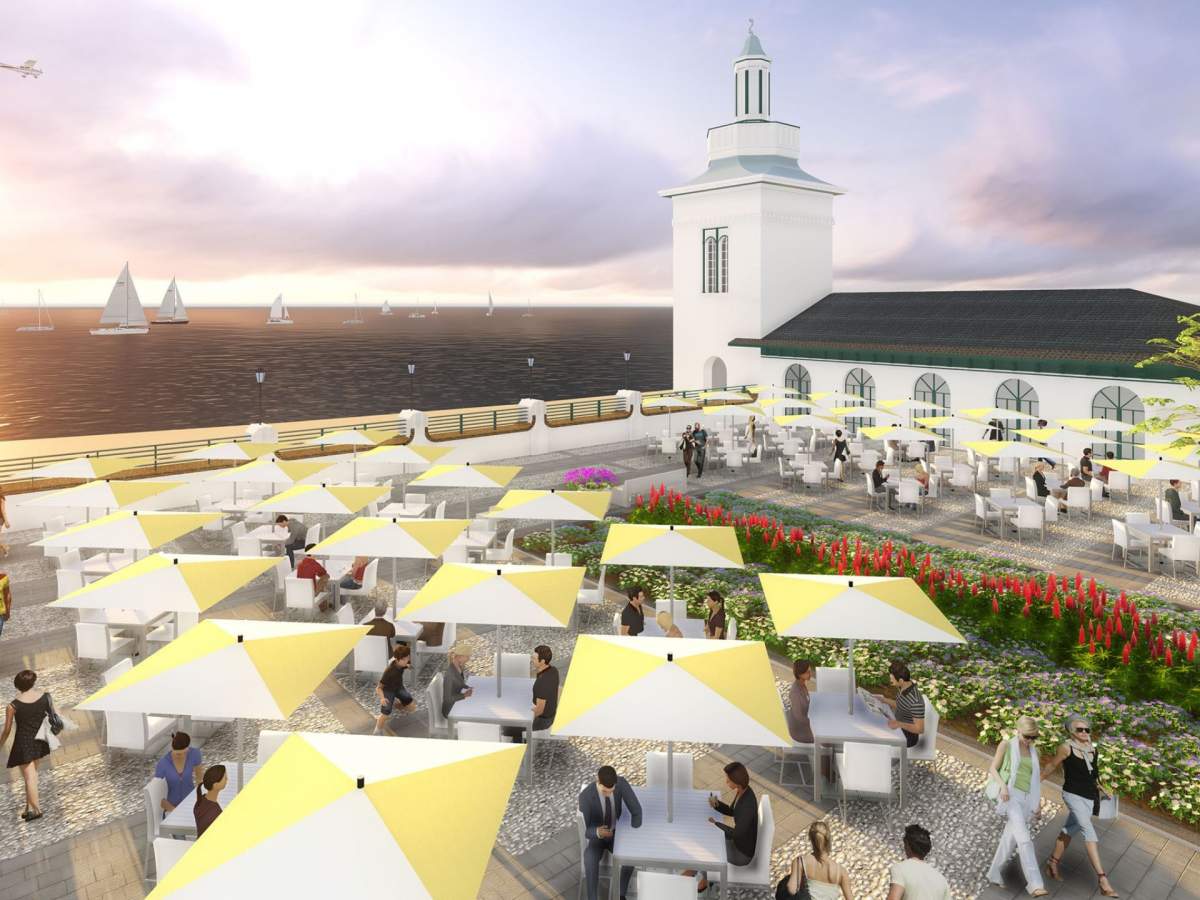 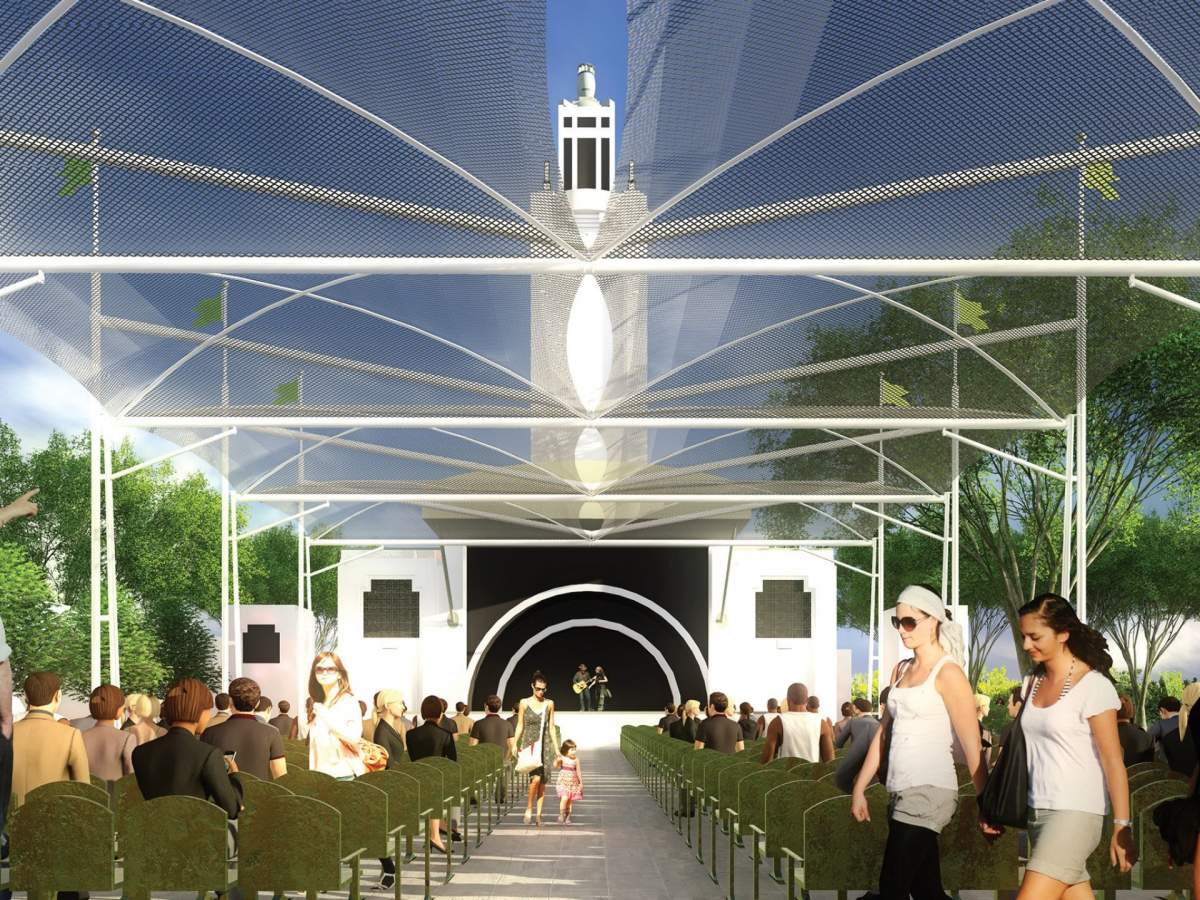 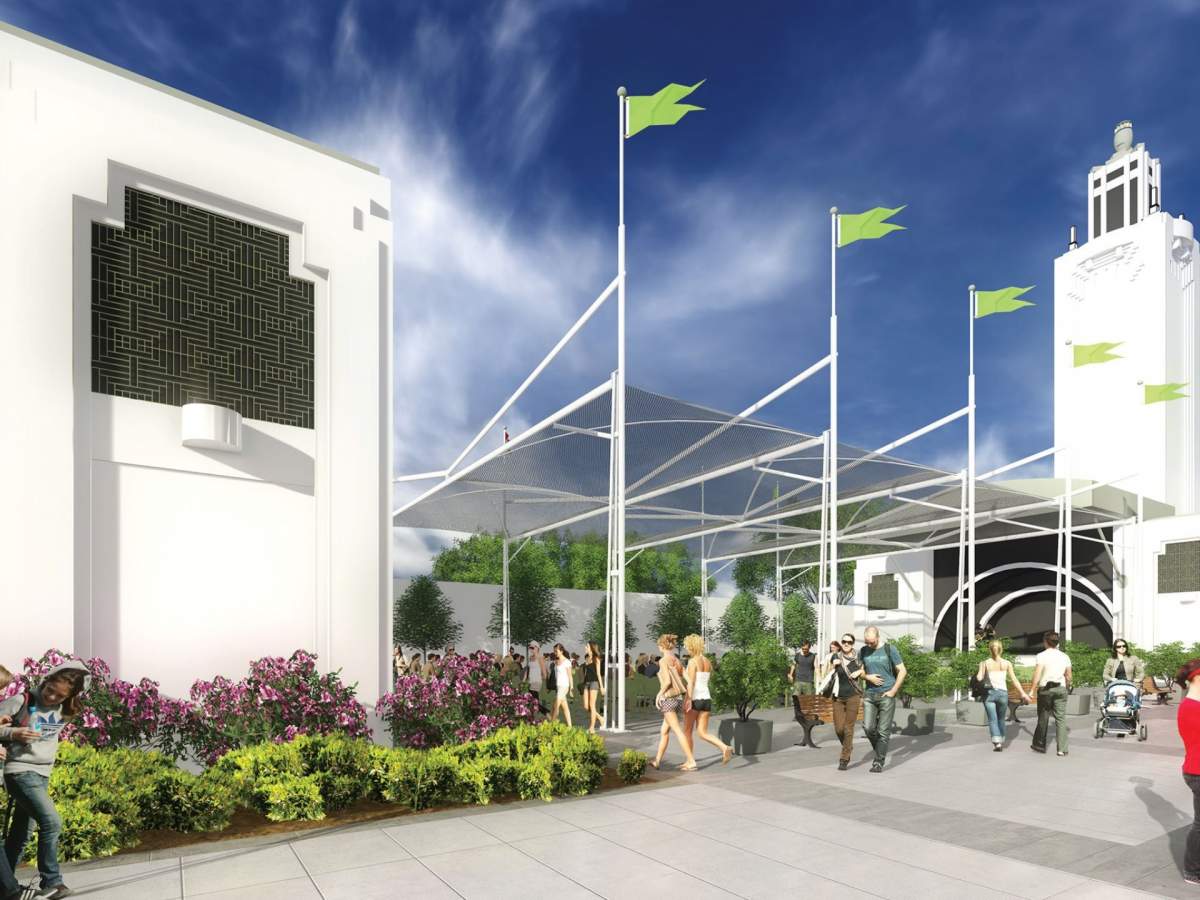 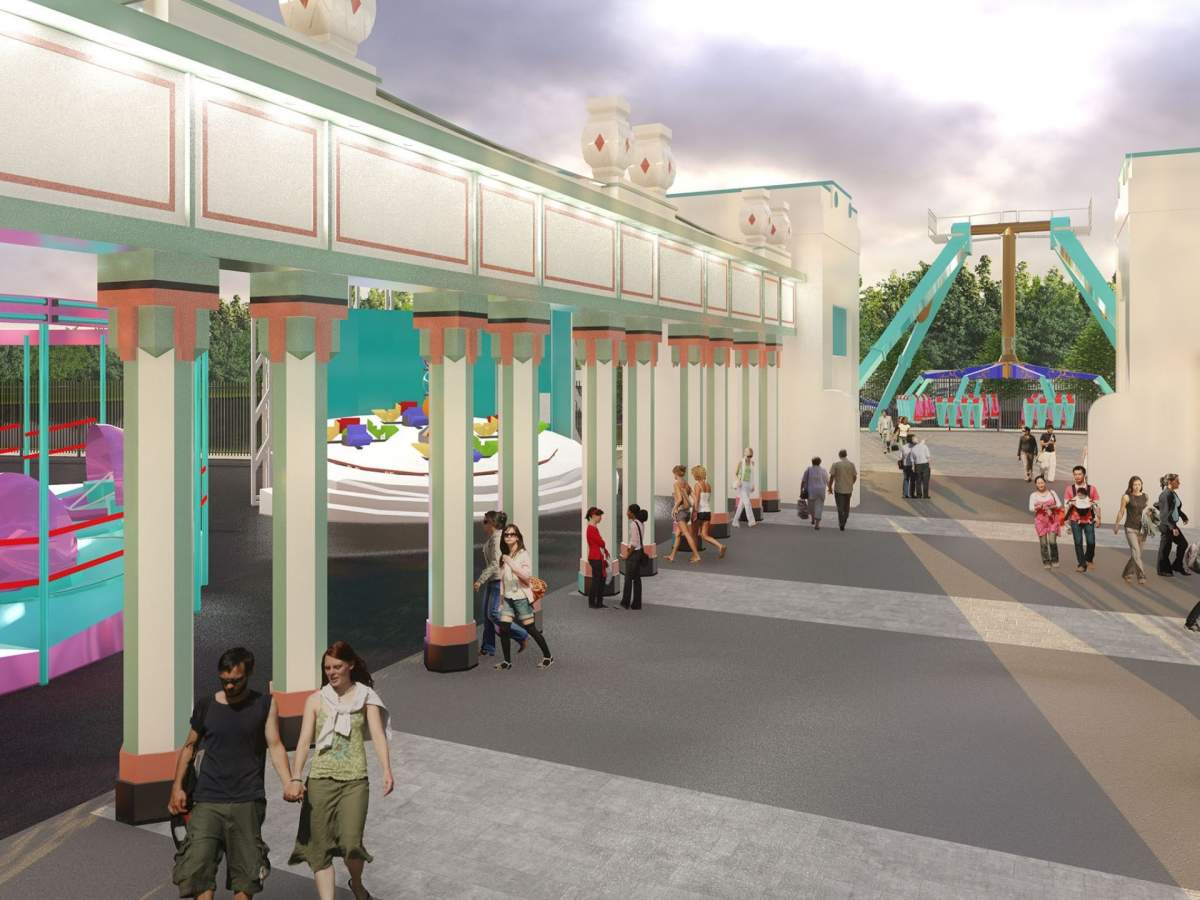 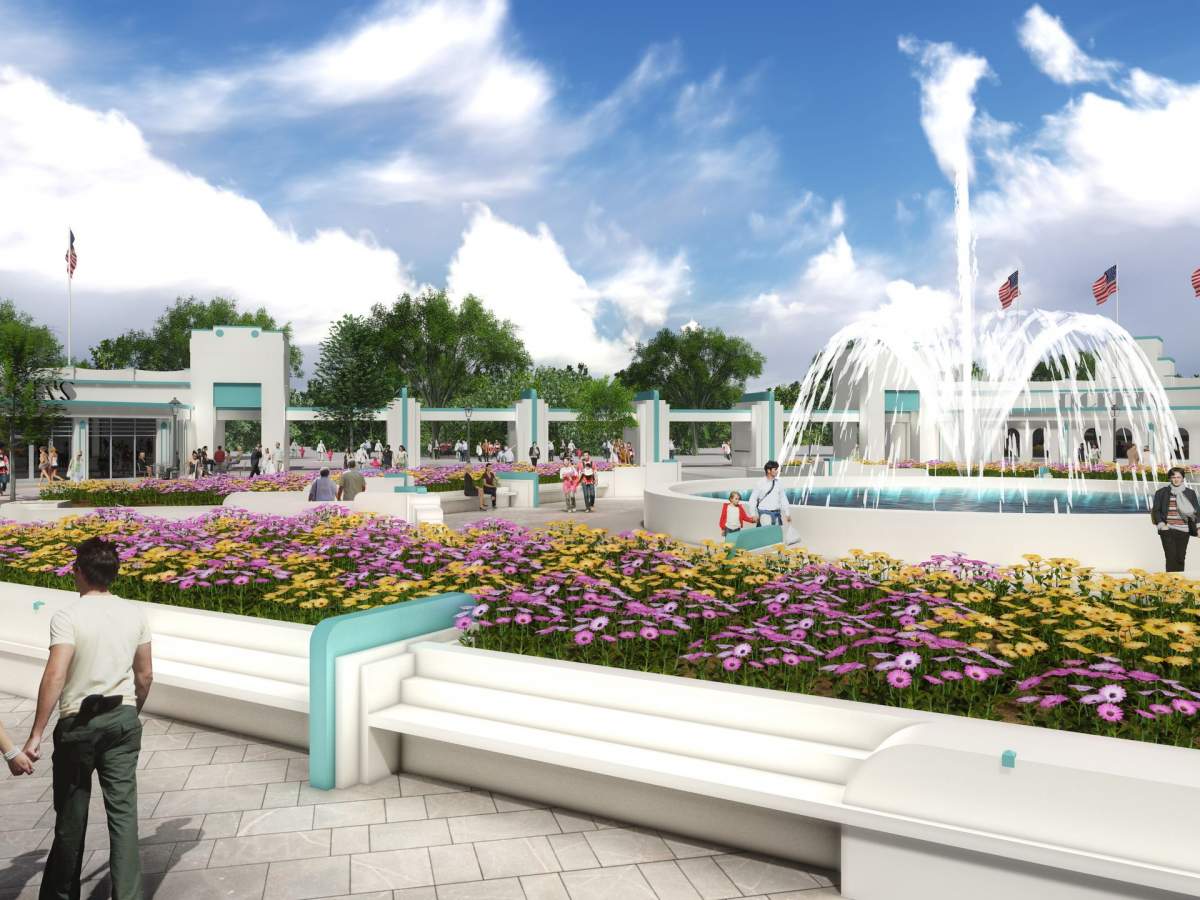 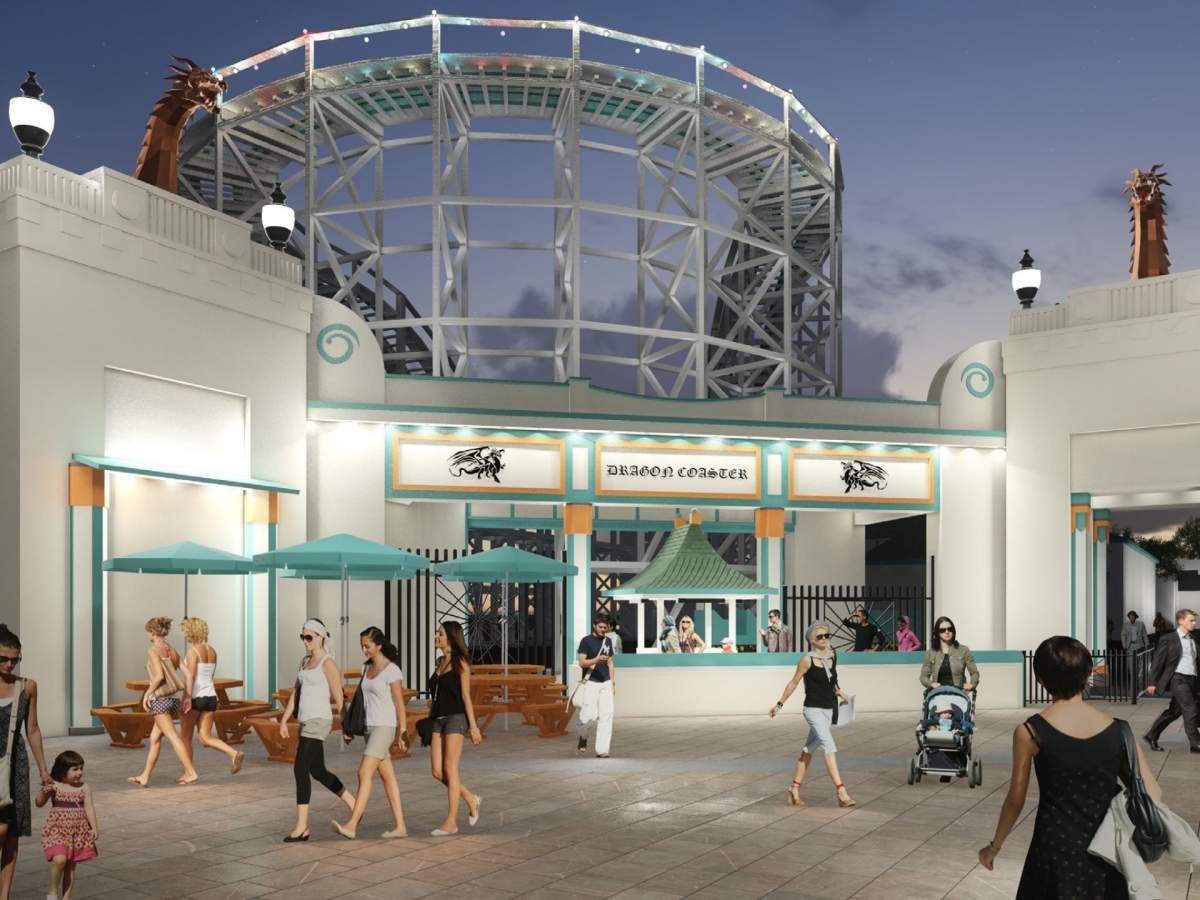 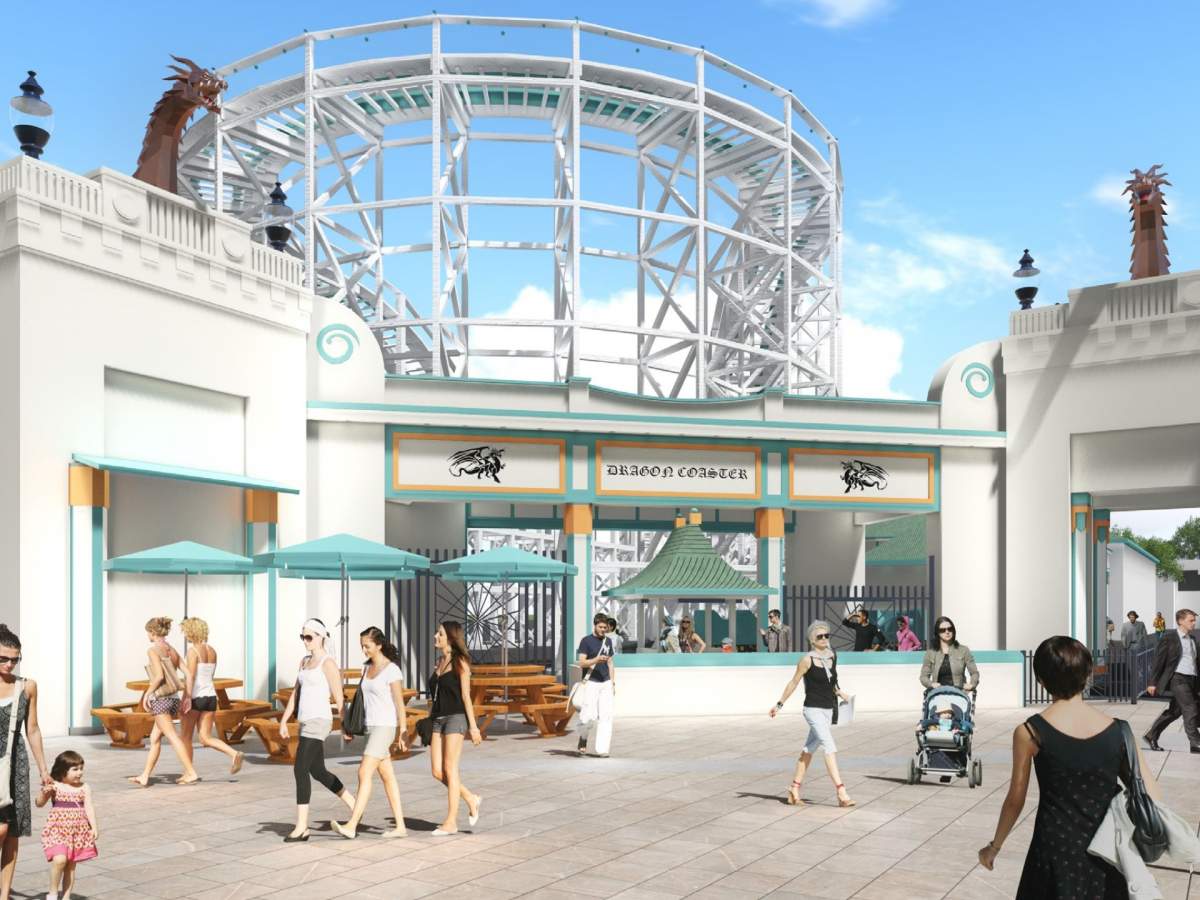 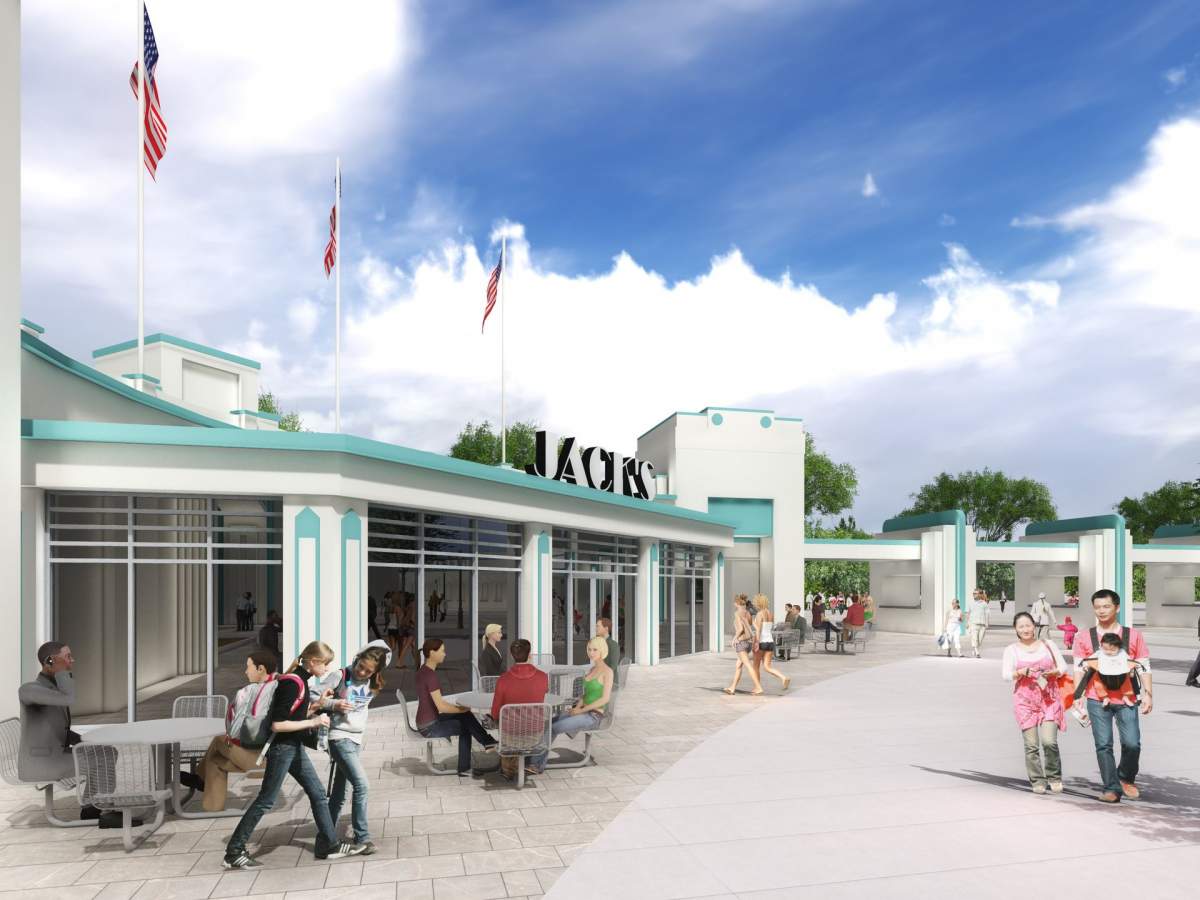 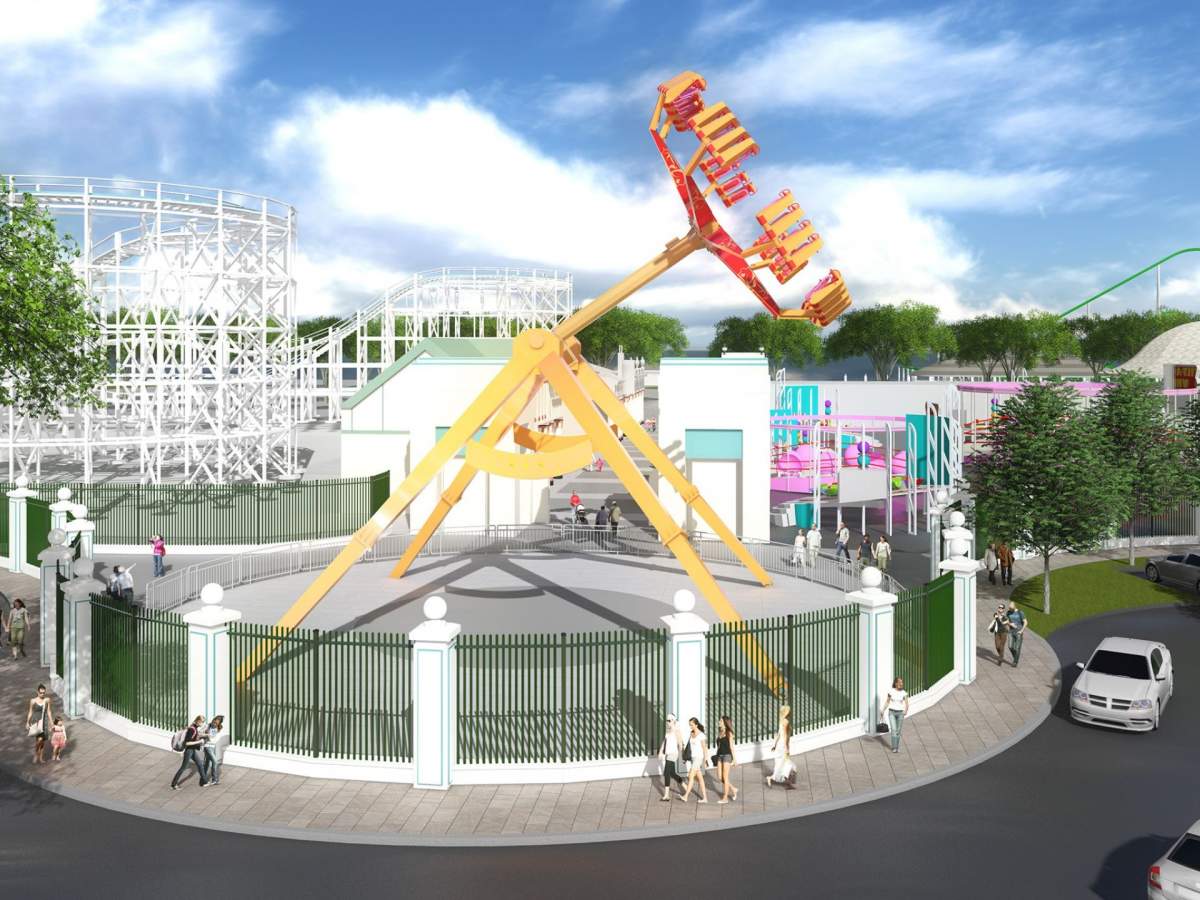 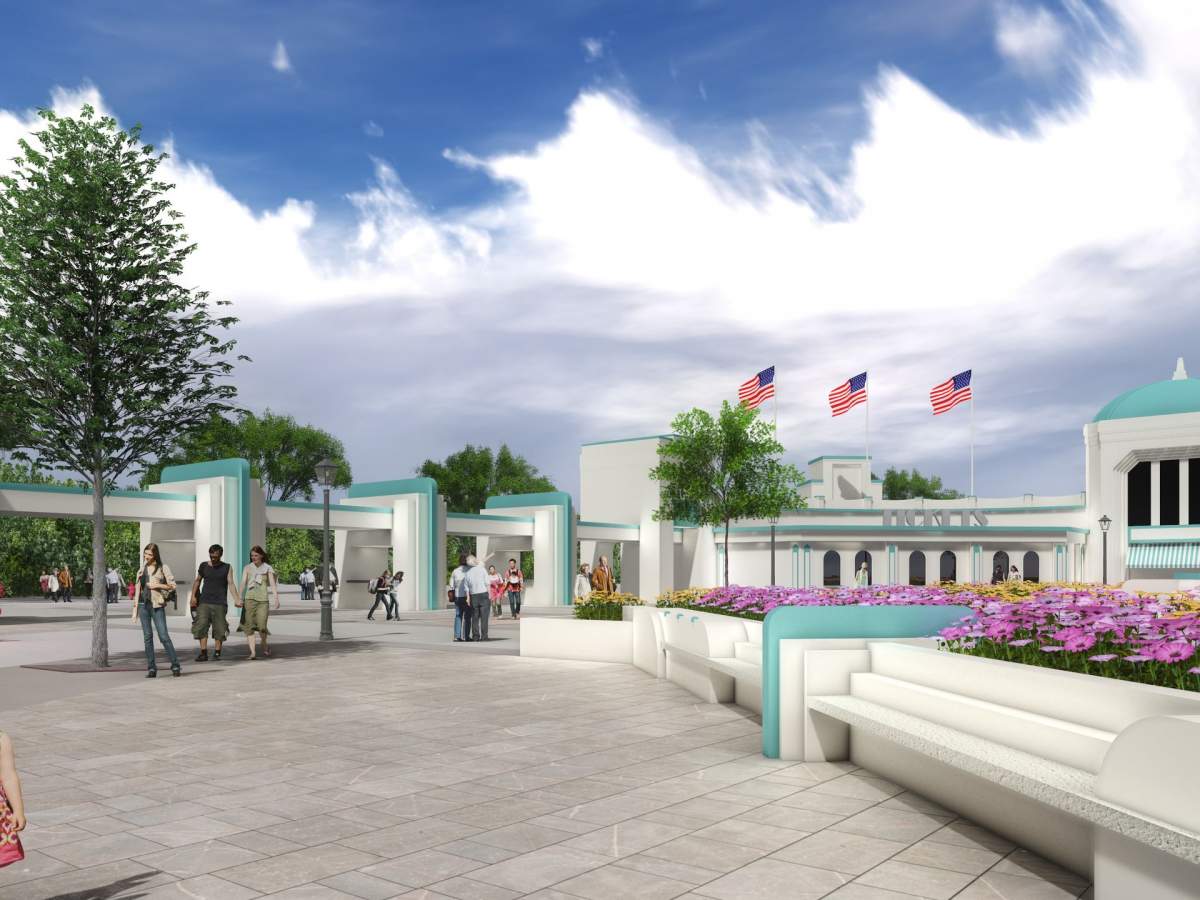 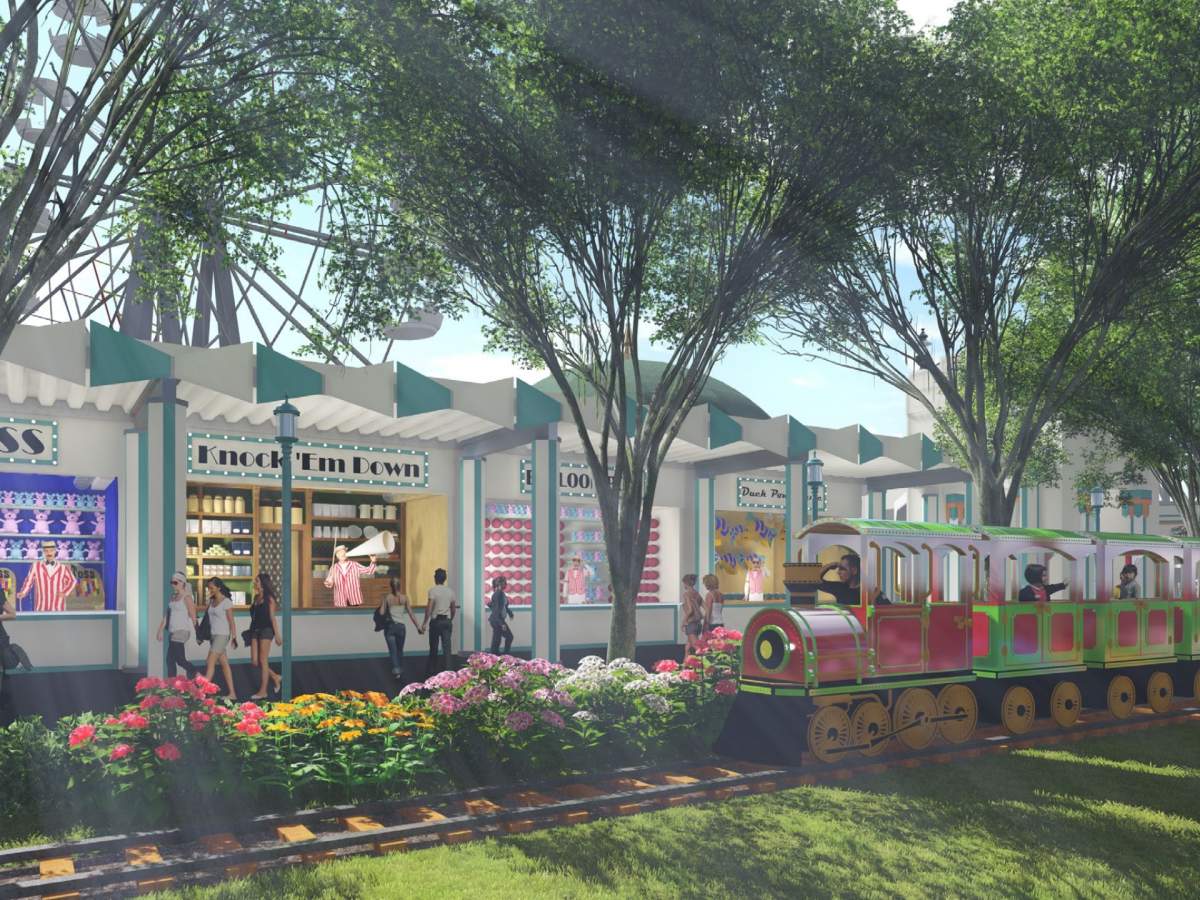 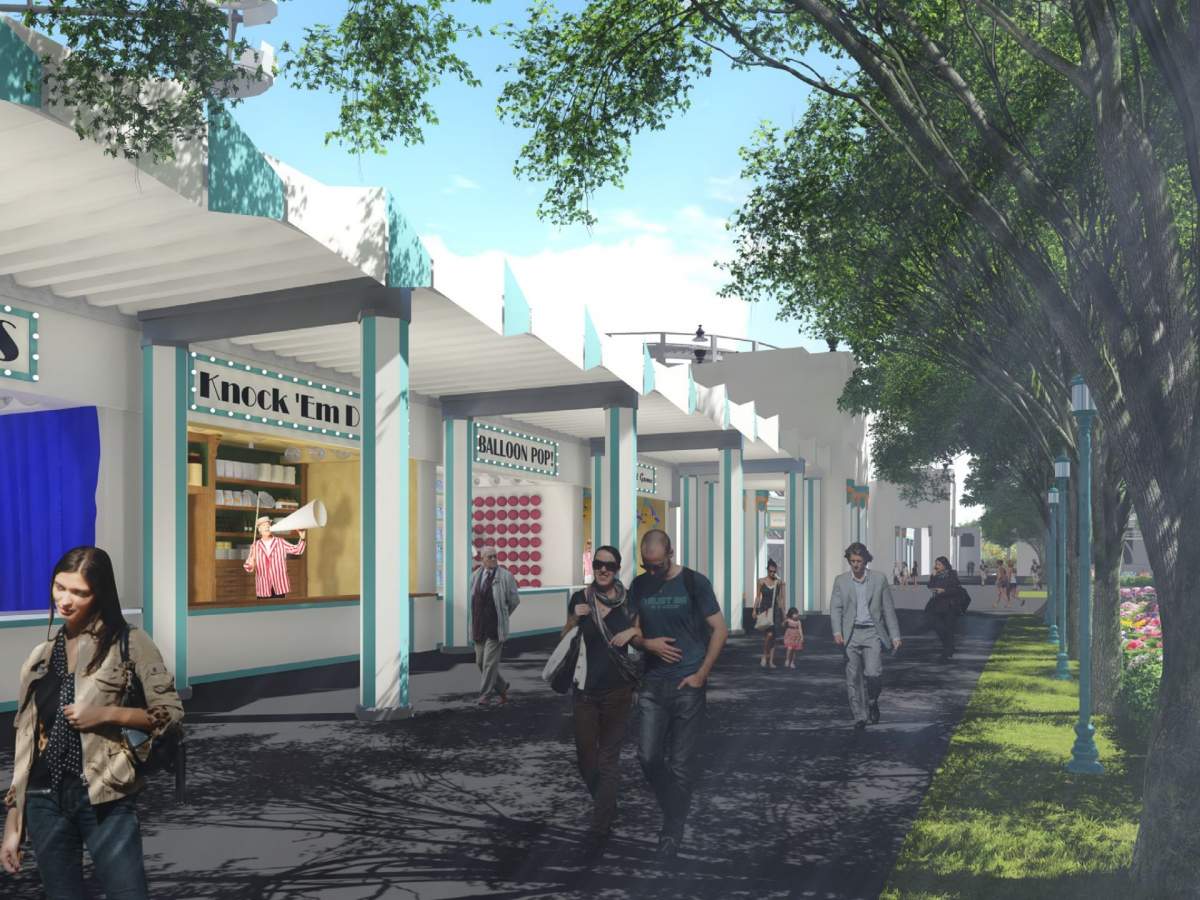 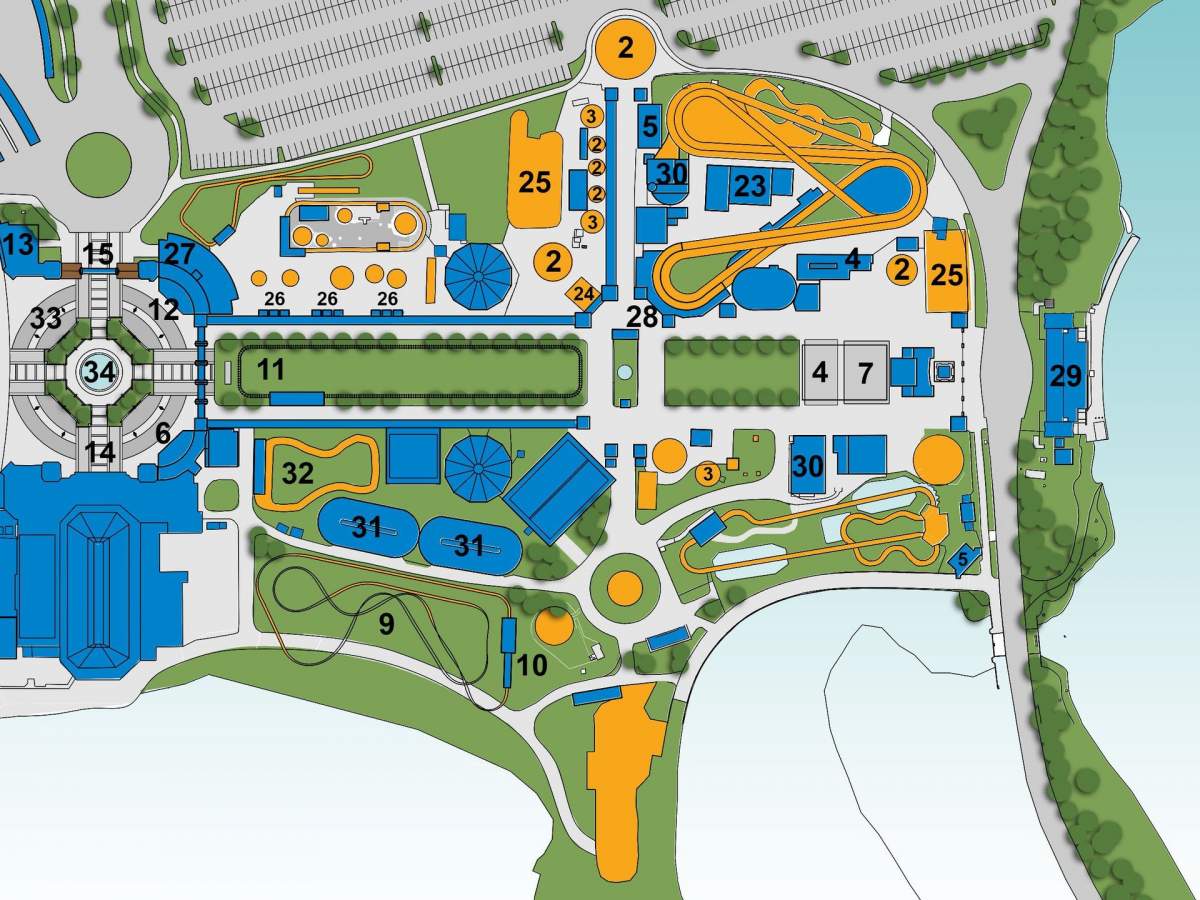 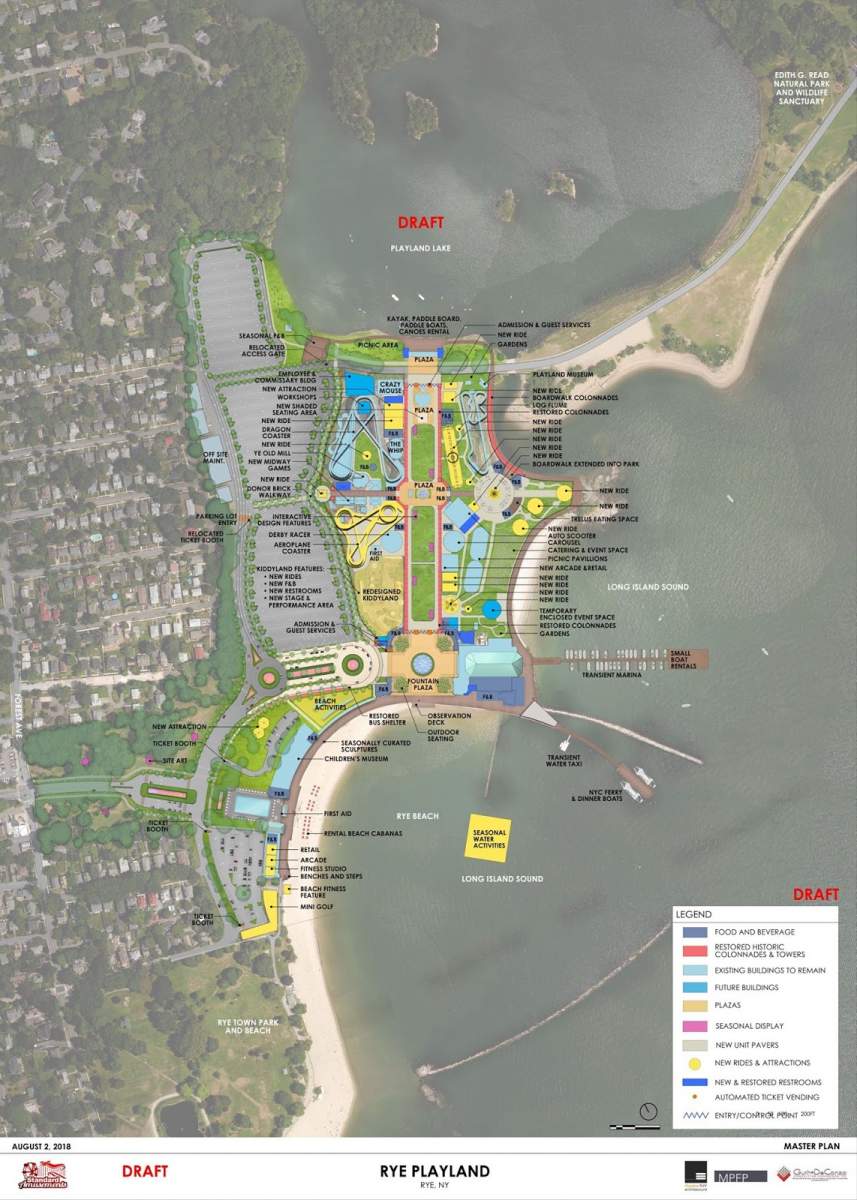 Unfortunately the past decade hasn't been a very productive one in terms of developments at Rye Playland, a classic amusement park located in Rye, New York.

The history of the operations and future development of the park in recent memory have played out like a soap opera, with several big plans being drawn up only to have pretty much nothing actually happen. If you scroll the posts here, you can follow along with that history.

Still, the park has been managed by Standard Amusements for a couple years now though disagreements between the County and the operator have persisted and there has been no tangible investment to date. Yet another new plan (seen above) has hit the internet now, showing what Standard Amusements would like to do at Rye Playland long-term.

There are plenty of new ride additions, changes to the beach, restorations of the park's classic midways, and most notably a recreation of Rye's former Aeroplane wooden coaster. I'm sure that has grabbed a lot of people's attention... but will it ever happen? This news article features some quotes from government officials that make it sound like this is very much a blue-sky plan, and there are by no means shovels ready to hit the dirt.

And then... more drama - but this may result in a new ride (the first at the park since 2008). The County has put out a request for bids for an operator to bring a new ride to the park by July 3rd, 2019. It sounds like a flat ride of some sort is desired, at least when reading this story. The odd thing is that the County is looking to add the ride, and it seems their operator, Standard Amusements, is playing no part in this request - pretty much the opposite of what you would expect. Perhaps some development, regardless of how it gets done, is better than none?
Zum Vergrößern anklicken.... 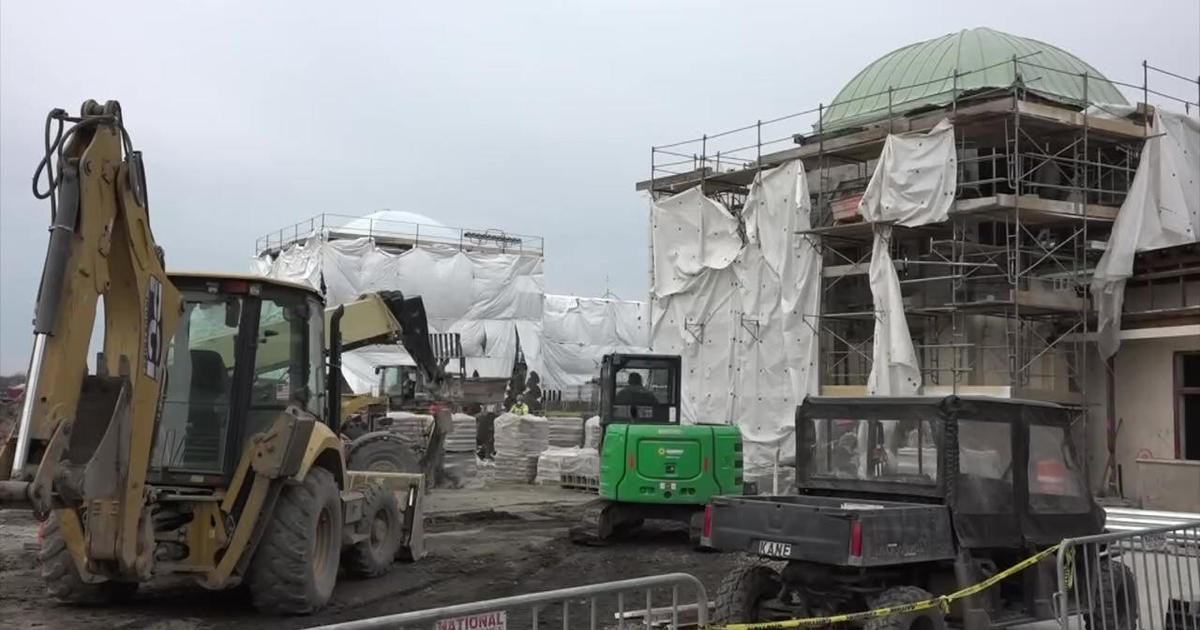 For everyone accustomed to seeing the amusement park look a certain way, its current state is a bit of a shock. 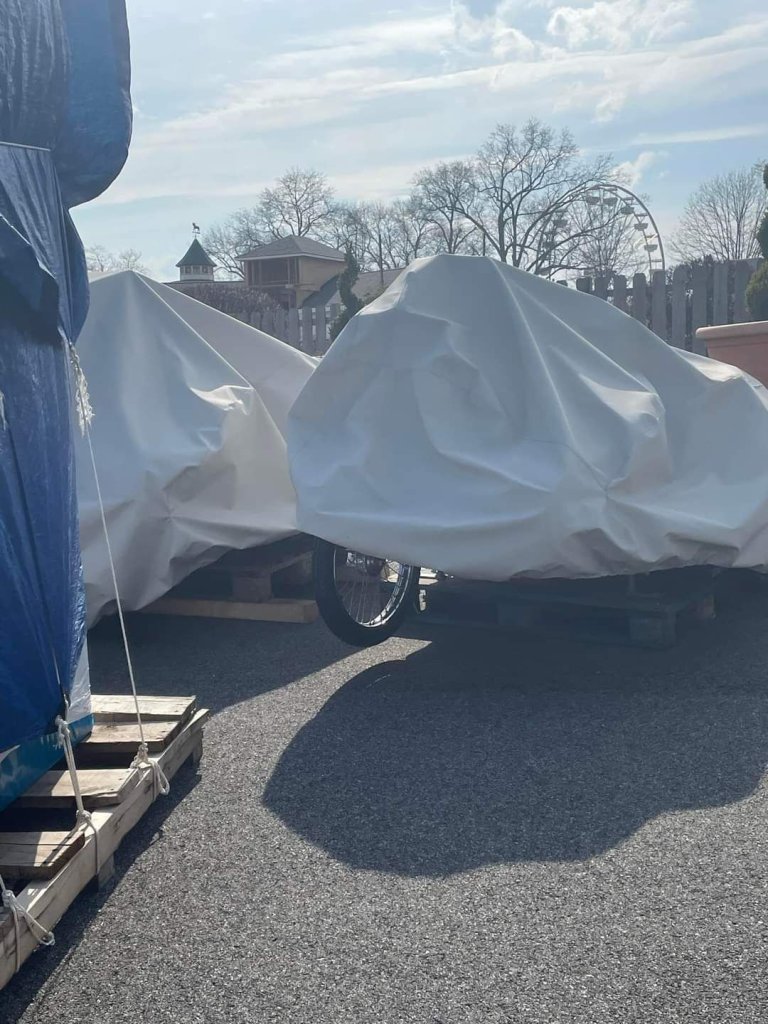 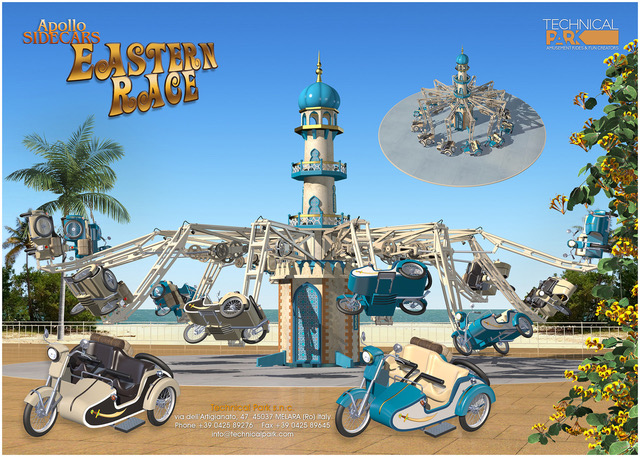 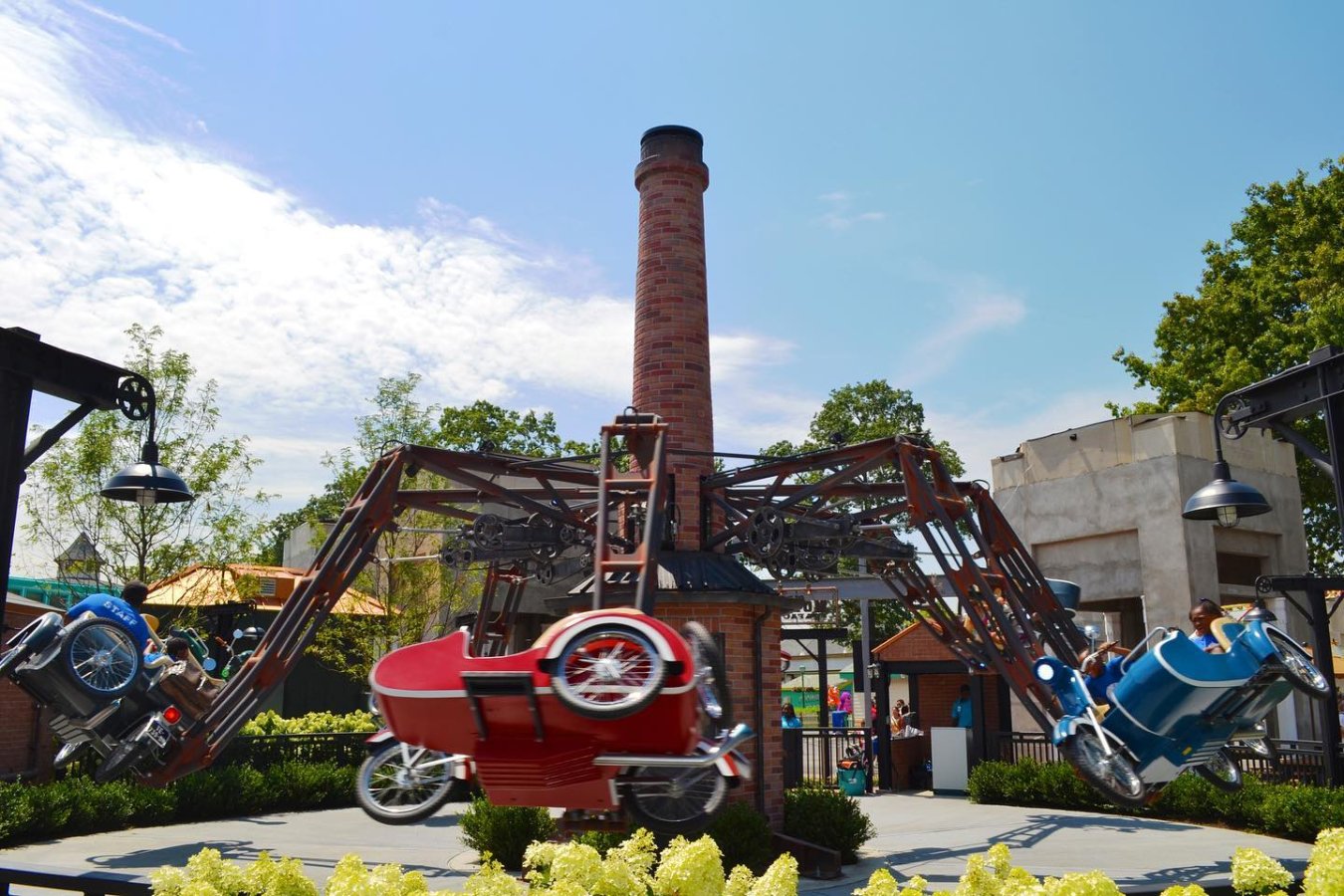 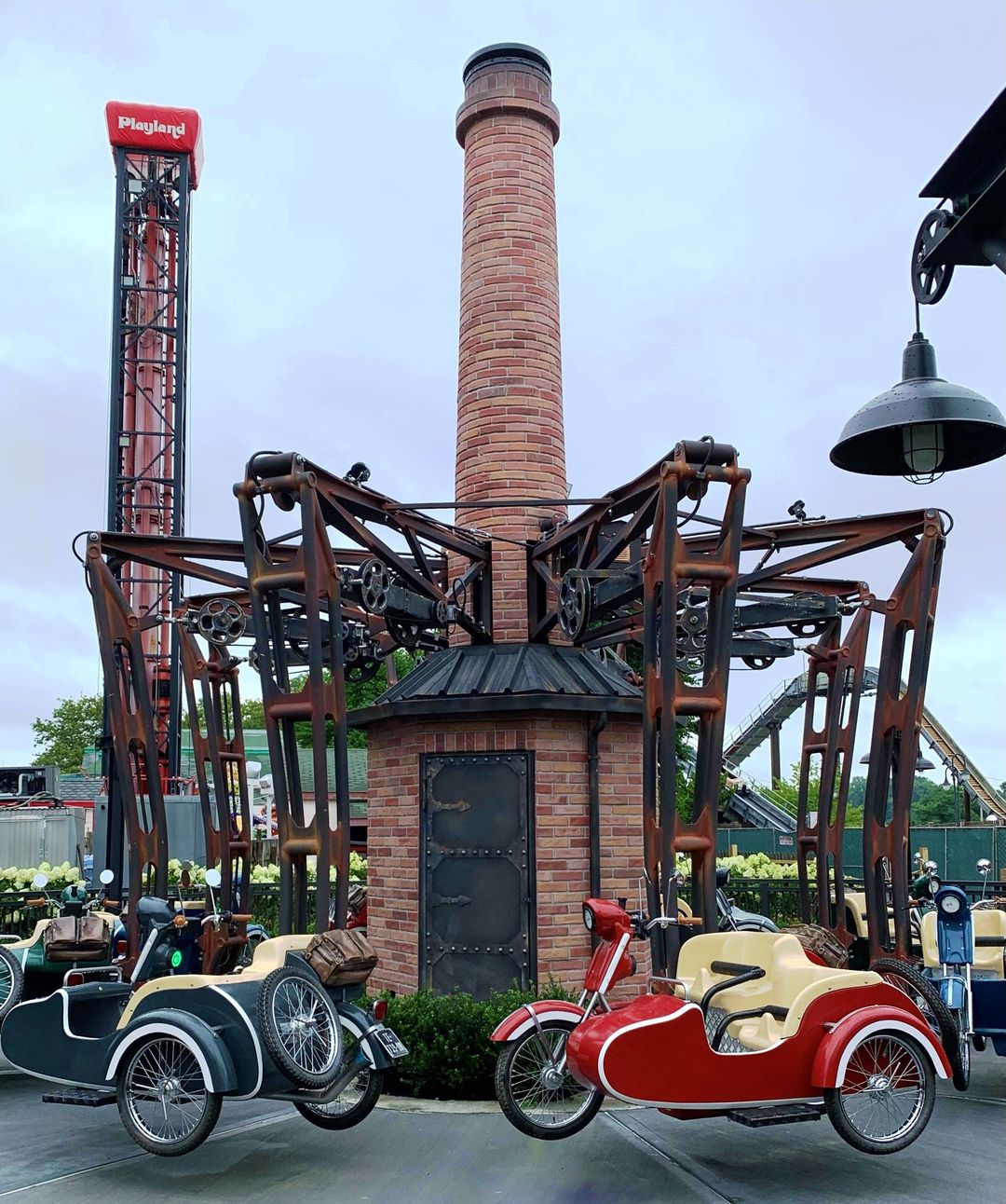 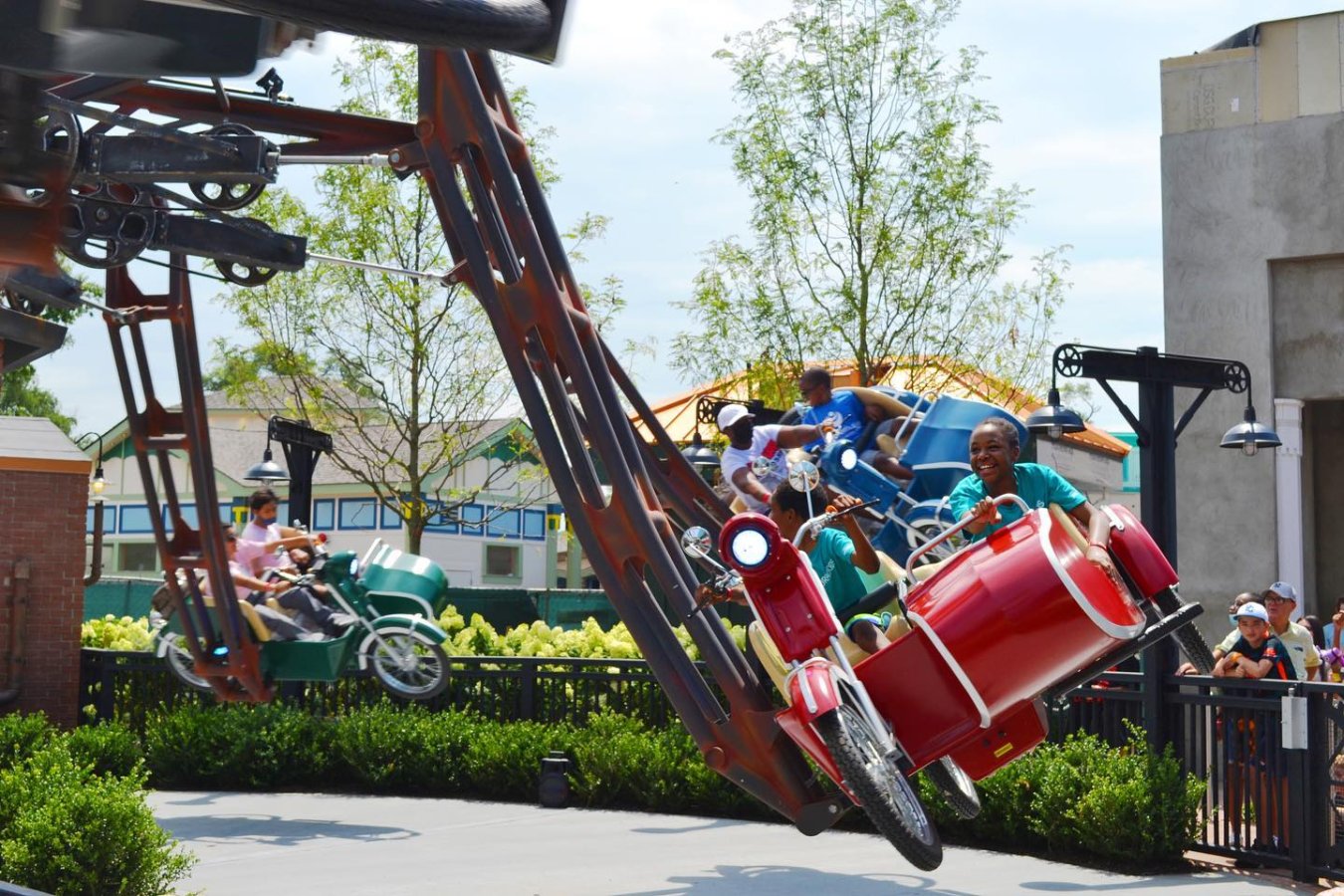