General Park News - (12/19/14) BREAKING - (12/19/14 / UPDATED) Screamscape sources tell us that GWAZI will be the latest item cut from the company budget. I’m told that the last day for guests to ride GWAZI will be Sunday, February 1st, 2015. After that it will silently close, but don’t look for it to be demolished anytime soon... as that will cost money that the park doesn’t have. Instead Gwazi will sit as a silent sleeping giant until the park is ready to redevelop the site for a new future attraction. I have reached out to the park for an official comment on this, but so far have heard nothing back to officially confirm this. So for now, it is a rumor, but you’ve got a few weeks left to get your last rides in before GWAZI goes extinct.
UPDATE - Screamscape has confirmed with Busch Gardens Tampa that they do plan on closing GWAZI on or around February 1st, 2015. The exact date may change between now and then however, but the park does plan to make an official announcement with a confirmed final date near the start of the new year.
Zum Vergrößern anklicken.... 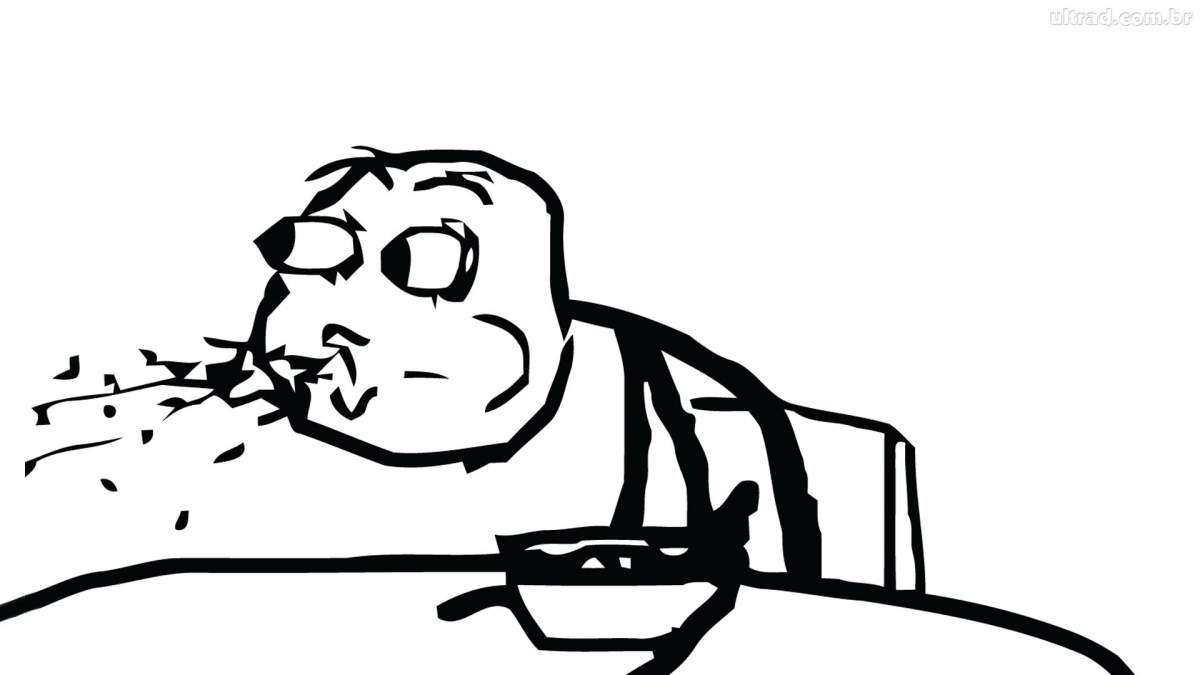