Work will now begin on detailed planning related to the potential new site which is in Chuncheon City in Gangwon province, Korea, approximately 60km from the capital of Seoul. It is envisaged that funding would be a combination of local resources combined with direct investment from Merlin; and the location is in an area where the local authority is already committed to major investment in tourism and commercial developments. It is also well connected with roads, rail and infrastructure. More than that, it is in a spectacular natural setting, providing an opportunity to create the first ever LEGOLAND Park on its own Island in a lake.
Zum Vergrößern anklicken....


screamscape.com schrieb:
According to this video news report a new Legoland park is set to open in South Korea in 2016 as part of a new deal signed with Merlin Entertainment. The park will be built on Jungdo Island in the city of Chuncheon, Gangwon Province and will cost an estimated $470 million US dollars to build, with $94 million pitched in by Merlin itself. Construction is expected to begin before the end of the year.
With the announcement of a new Legoland in Korea, there was no mention of the once proposed Legoland park in Japan proposed for 2016 as well. I can only assume Legoland Japan is on hold at this time as a result.
Zum Vergrößern anklicken.... 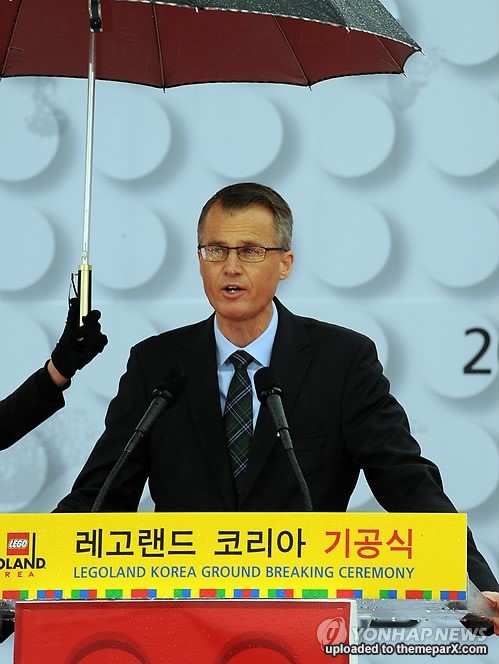 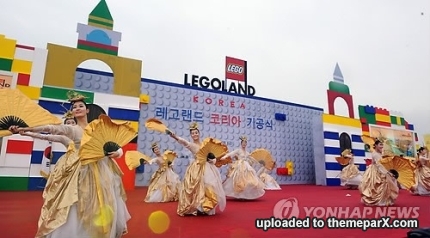 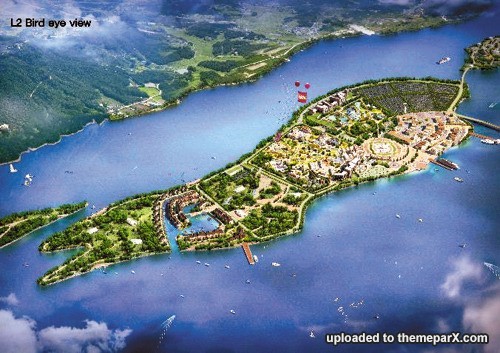 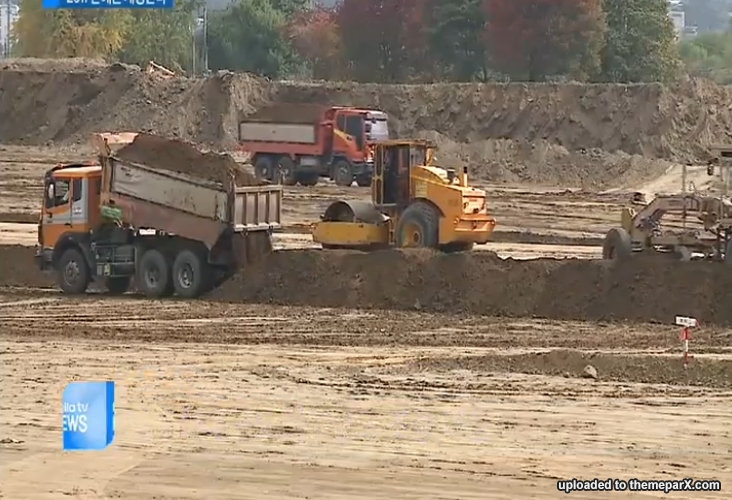 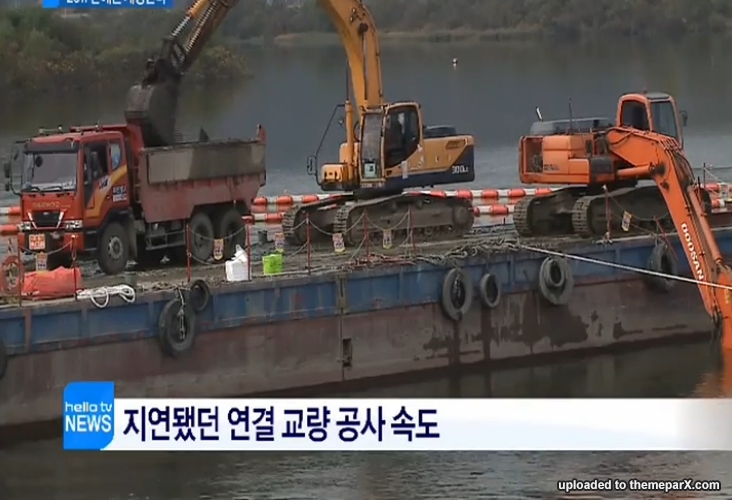 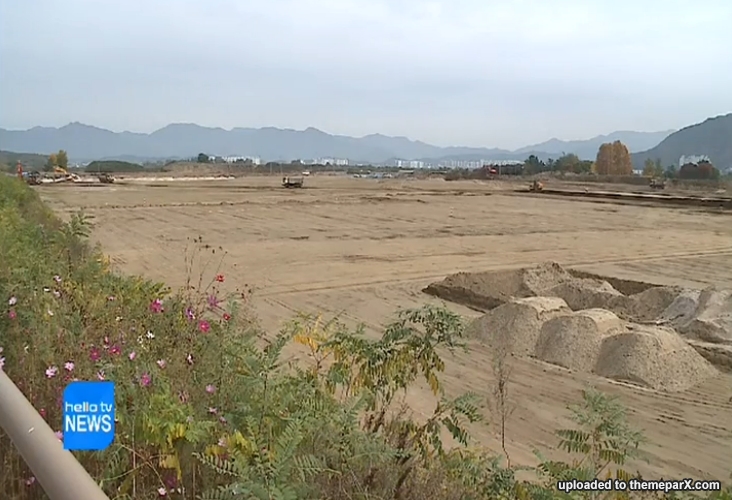 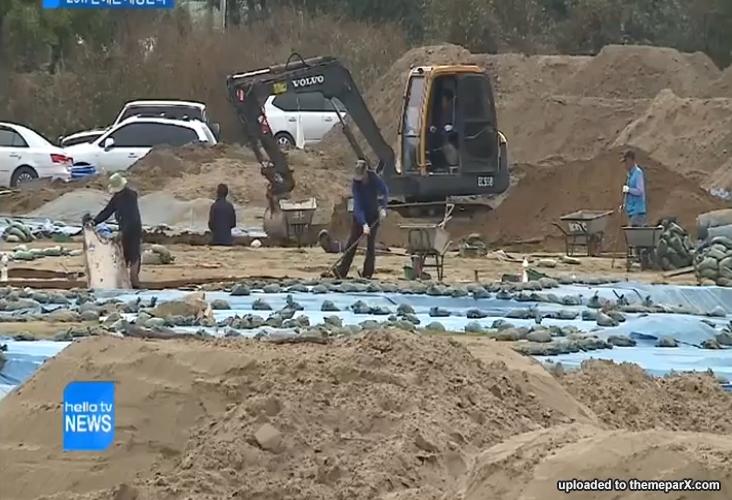 Three brand new Legoland parks are on the way – one in Dubai, which opens this year; one in Japan, which is due to open in 2017; and one in South Korea, which will be ready for visitors in 2018.
Zum Vergrößern anklicken.... 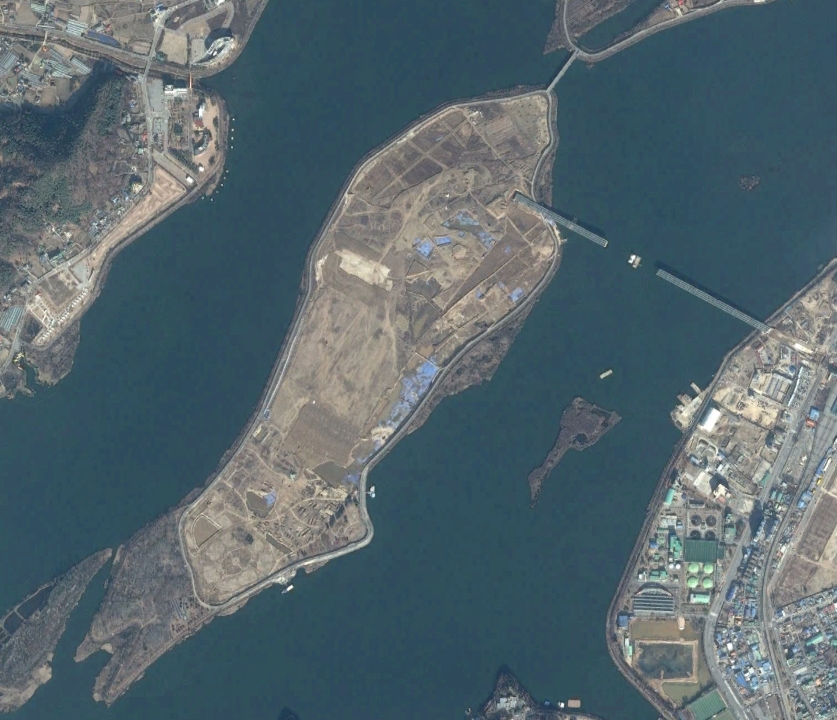 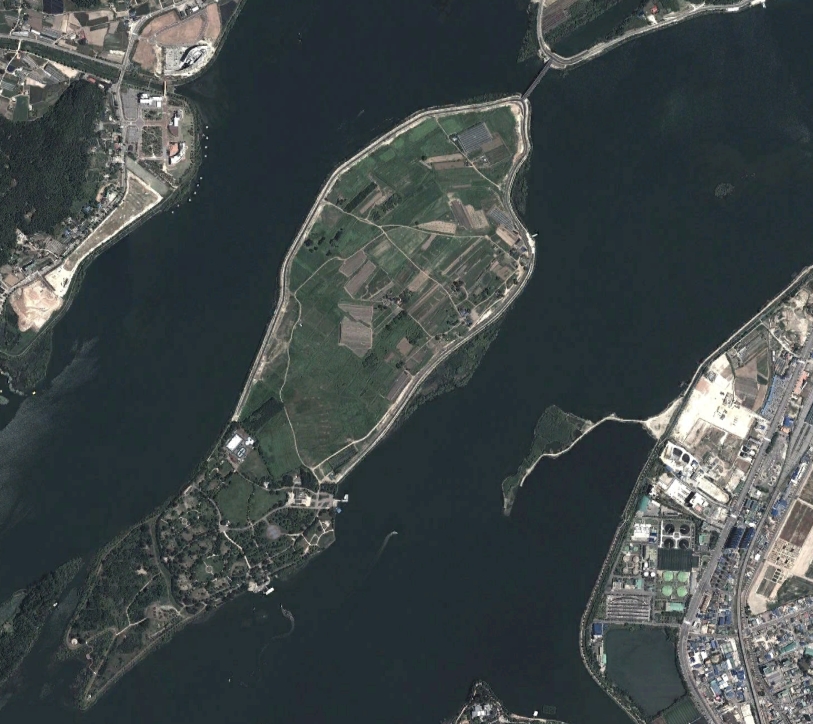 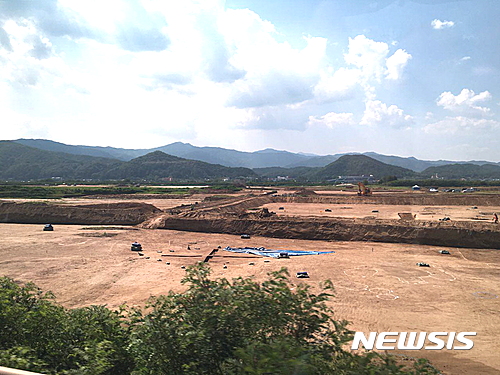 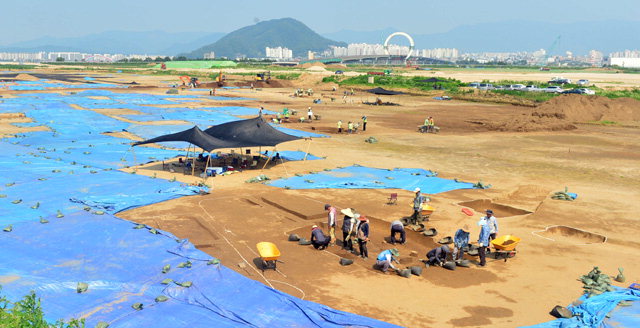 ThemeparX schrieb:
British-based Merlin Entertainment, which owns the operating rights for the Legoland is re-kindling development of Legoland project. Merlin Entertainment Chief New Openings Officer, John Jakobsen visited Chuncheon, South Korea on May 14th, 2018. Gangwon Province, Merlin, and Elle Development signed a cooperation partnership agreement on May 14th to invest in Merlin's construction of Lego Land Korea and to take responsibility for the construction of Lego Land theme park. Merlin's investment is expected to be over 300 billion won (approximately, 300 Million USD), and Merlin's responsibility is to complete the theme park in 2020. So, the Legoland Korea project re -ignited by the Merlin Entertainment. In my opinion, Merlin decided to reinvest in South Korea with strong commitment is because the country's prolonged risks, including the North Korean nuclear crisis, have been resolved in recent Inter-Korean summits and planned future meeting between the leaders of North Korea and the United States.
Zum Vergrößern anklicken.... 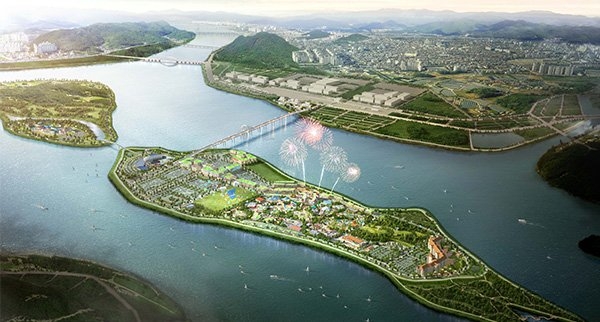 Merlin Entertainments (“Merlin”), a global leader in location-based entertainment, today confirms that it has entered into a partnership agreement with the Gangwon Provincial Government to build a LEGOLAND Park in South Korea, scheduled to open by 2022.

LEGOLAND Korea will be situated upon the island of Hajungdo in Chuncheon, located approximately one hour’s journey east of Seoul and within a 2-hour drive time of nearly 24 million people. The fullscale theme park resort will also incorporate a fully themed LEGOLAND Hotel upon opening. It will employ 1,600 people and is expected to provide an economic boost to the city of Chuncheon and the surrounding region.

The total cost of the resort, including the on-site accommodation, is expected to be KRW 290 billion (£205 million1). Merlin will invest KRW 210 billion (£148 million) into the development of the resort, which will be fully owned and operated by Merlin.

The remaining funding of KRW 80 billion (£56 million) will come from LL Developments, the investment arm of Gangwon Province. Additionally the funding for necessary additional infrastructure adjacent to the resort will be provided by national, regional and local governments.

It will be Merlin’s tenth LEGOLAND Park, following LEGOLAND New York’s scheduled opening in 2020. Merlin is also in advanced discussions with third parties about a number of sites for LEGOLAND Parks in China and continues to see opportunity for 20 LEGOLAND Parks around the world, over time.

Nick Varney, Merlin’s Chief Executive Officer, said: “It’s been long in gestation, but I’m delighted that we are now in a position to move forward with opening LEGOLAND Korea Resort. We know Koreans love theme parks and love LEGO, and together with the Gangwon authorities, we have already established an attractive and well-connected site in Chuncheon. We look forward to accelerating progress with our partners who have contributed significantly with funding and infrastructural support, and to welcoming our first guests to LEGOLAND Korea Resort.

We remain excited about the potential of LEGOLAND Parks, the roll out of which is a strategic growth driver for
Merlin, and we continue to look at opportunities for further sites around the world.”

As part of the ongoing relationship, the Korean Government, Gangwon Province and Chuncheon City have already invested in the construction of a new bridge to Hajungdo island and undertaken groundworks on the site. Further retail and complementary leisure offerings are planned as part of the island’s overall development.

The LEGO brand was introduced to South Korea in 1984 and quickly established itself as one of the country’s best loved toy brands. The LEGO brand is a market leader and South Korea has developed to become LEGO Group’s third largest market in Asia Pacific.

1 Based upon a KRW/GBP exchange rate of 1418 as at 03 January 2019.
This announcement contains inside information for the purposes of Article 7 of the Market Abuse Regulation
(EU) No 596/2014.
Zum Vergrößern anklicken....