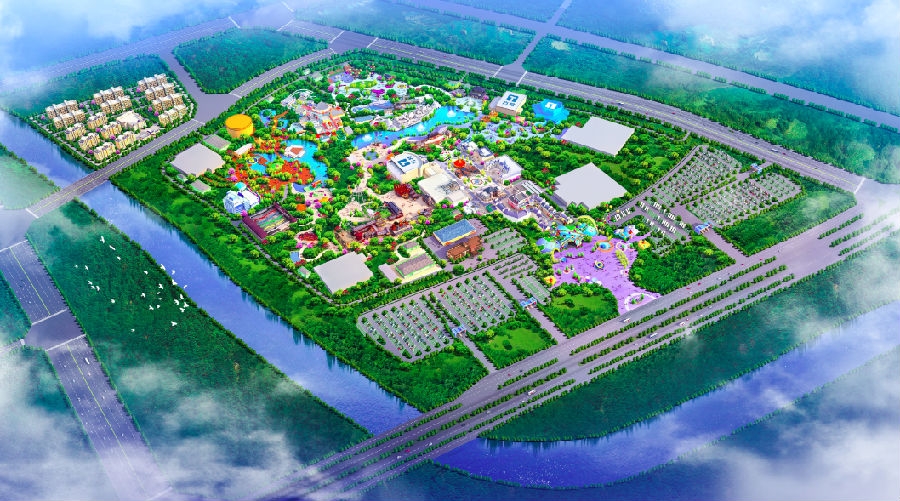 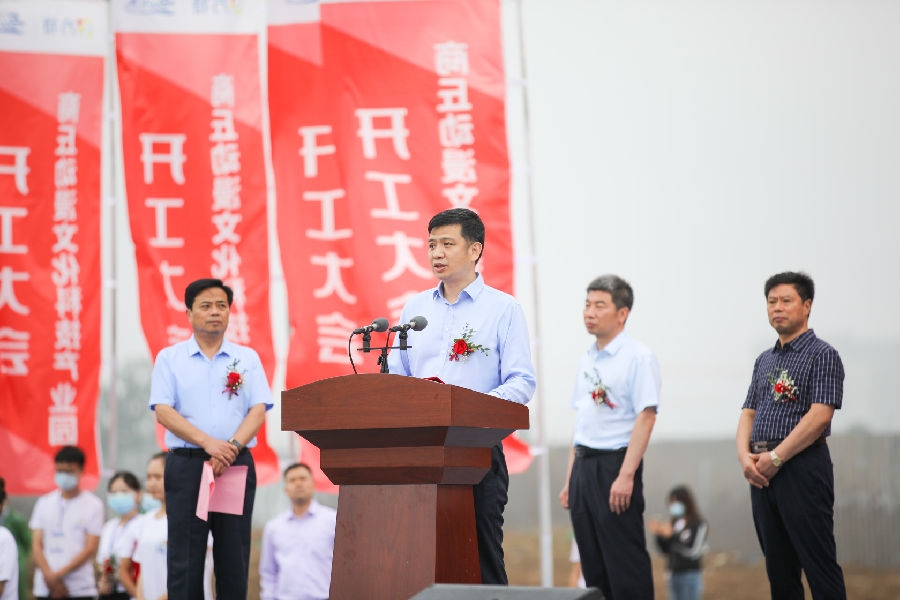 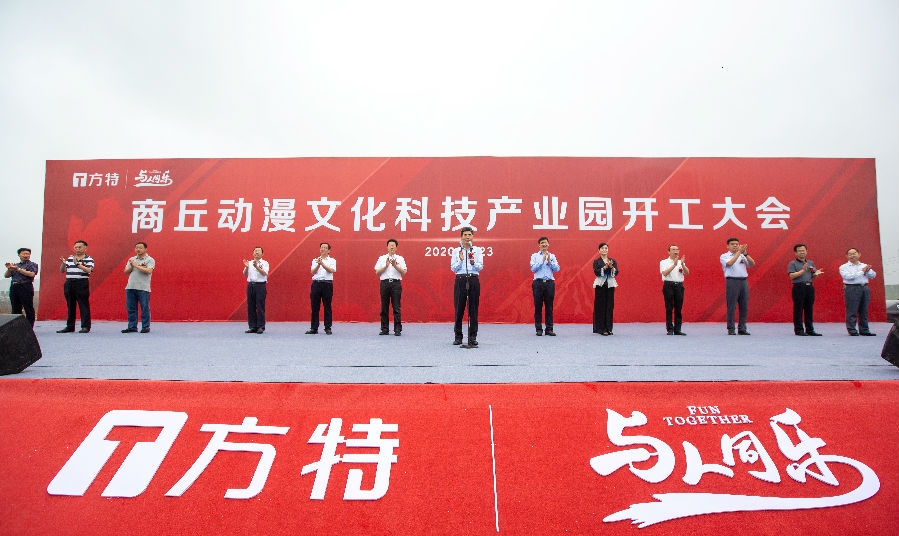 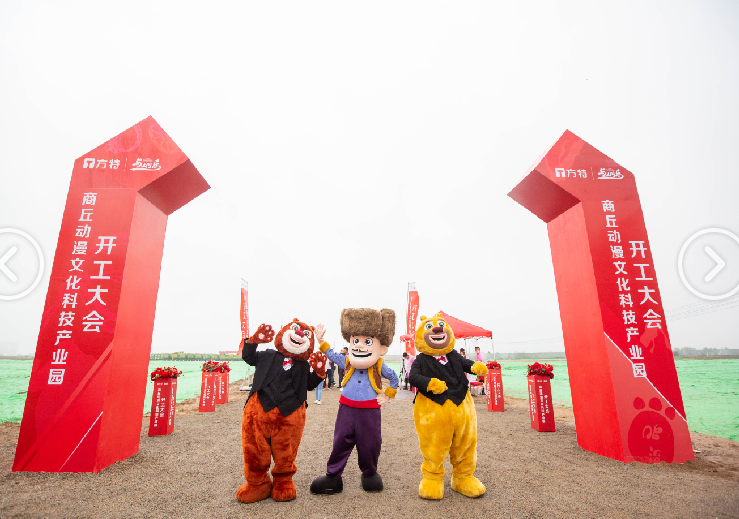 On June 23rd, a ceremony to mark the start of construction of a local animation theme park took place in the Urban-Rural Integration Demonstration Zone in Shangqiu. Many officials and reporters attended the ceremony, including Wang Zhanying, secretary of Shangqiu Municipal Party Committee, Zhang Jianhui, mayor and vice secretary of the Municipal Party Committee, He Zhenling, deputy director of the NPC Standing Committee of Shangqiu and secretary of the Party Working Committee of the Demonstration Zone, Liu Daoqiang, president of Fantawild, Dun Zhongjie, executive president of Fantawild, and the vice presidents of Fantawild, Liu Yongsheng and Wang Qicheng.

At the ceremony, Mr. Liu Daoqiang said that Fantawild is working hard to develop the new park, which will meet international standards and expectations for amusement parks whilst keeping the construction safe and scientific. Fantawild aims to open the park as soon as possible. Upon its opening, the park is expected to accommodate around 3 million visitors per year. The park will boost the development of Shangqiu as a major city in the region, and will attract the attention of tourists, contributing to the growth and prosperity of the local entertainment and tourism industry.
This new park will differ from others in terms of its target audience, design, planning, and creativity. It will utilize Fantawild’s many original animated properties to develop immersive attractions, such as “Animation Music Festival”, “Mirror of Forest”, “Conch Bay”, “Boonie Bears: Circus Adventure”, “Underground City Adventure”, “Prehistorical”, “Let’s Fly”, etc. The park will be equipped with advanced technology and unique stories, providing visitors with high-quality service in a relaxing environment. Visitors will be able to enter the adorable world of Boonie Bears, explore under the sea, visit the fantastic Realmof Terracotta, and enjoy the world of animation.

Fantawild upholds the mission of “creating more happiness for the world”. The company will develop the new park using its technology and animated brands, adding vitality to the local area’s economic and social development. The park will become another bespoke Fantawild product, boosting the entertainment and tourism industries of Shangqiu City and Henan Province, whilst providing a fantastic, fun place for those who love animation.
Zum Vergrößern anklicken....