Screamscape schrieb:
On one sad note, Screamscape was also able to confirm that the park’s Mountain Slidewinders attraction had been officially “retired" after 32 years of service. Nothing has been done to it yet, but the entrance to the ride area has now been closed with the addition of a new fence.
Zum Vergrößern anklicken.... 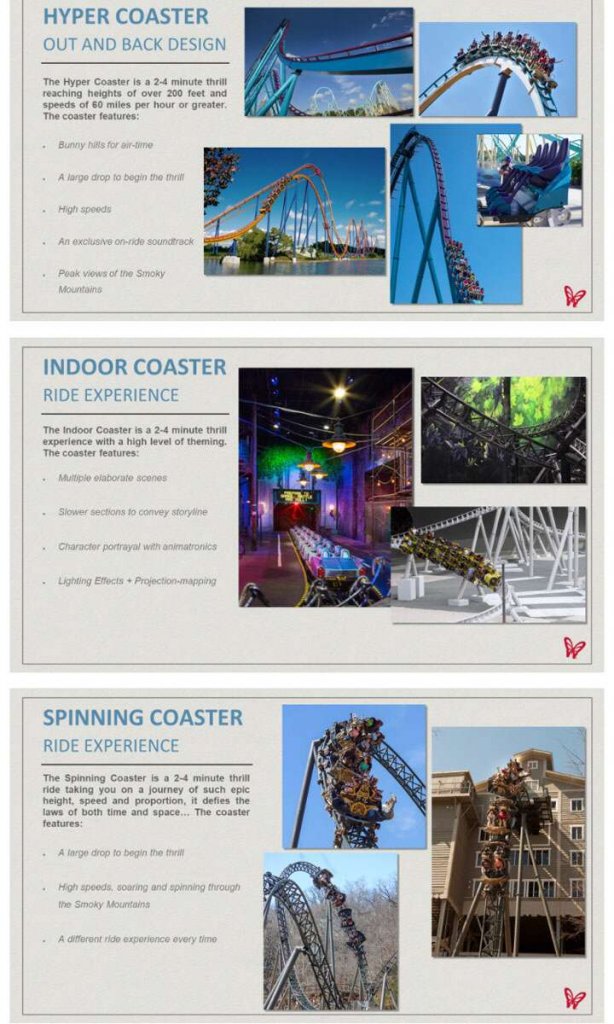 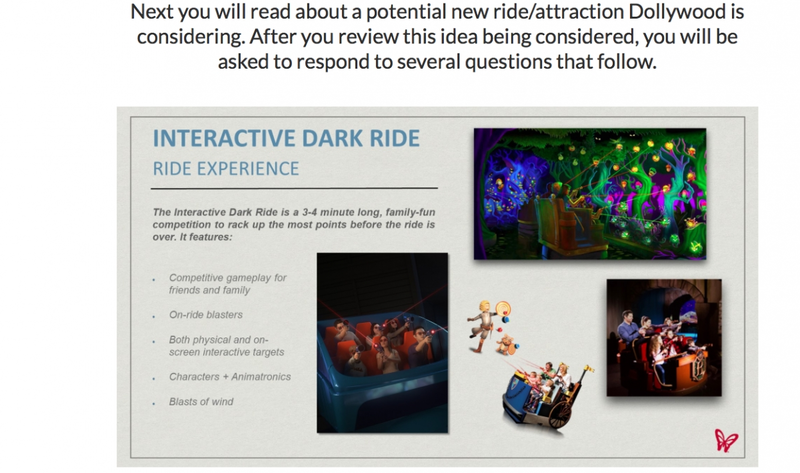 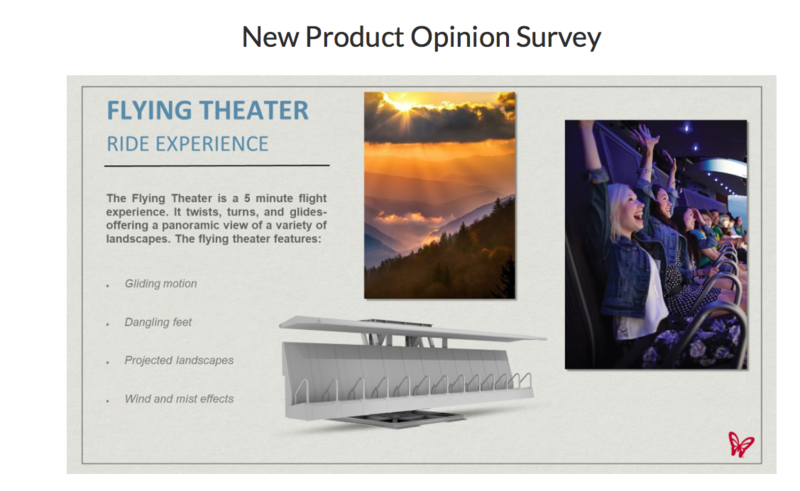 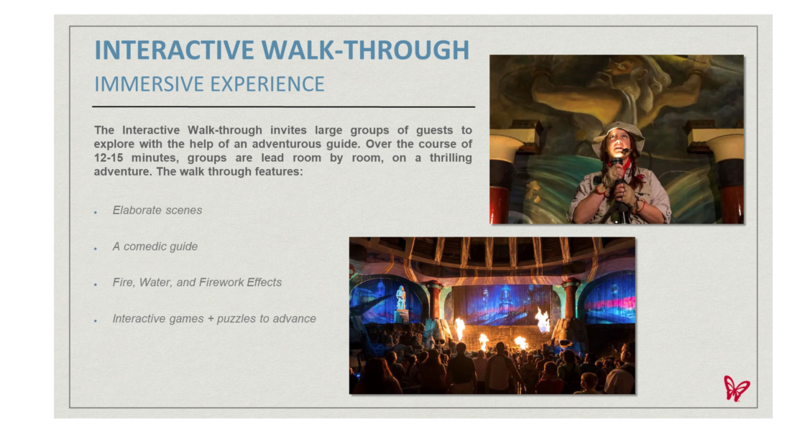 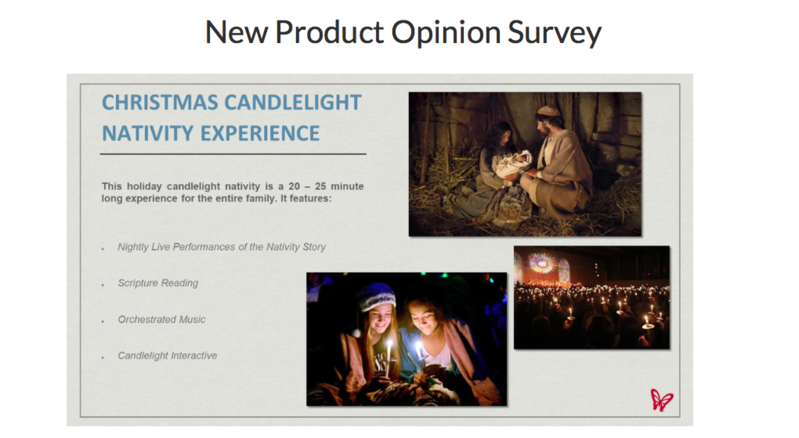 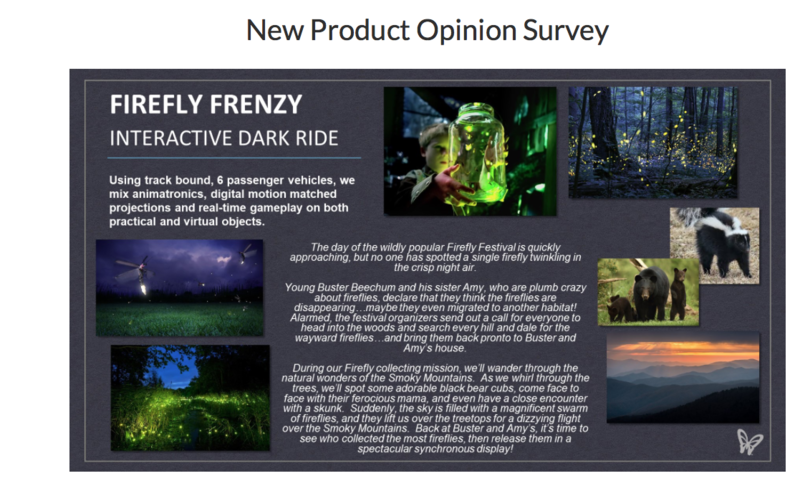 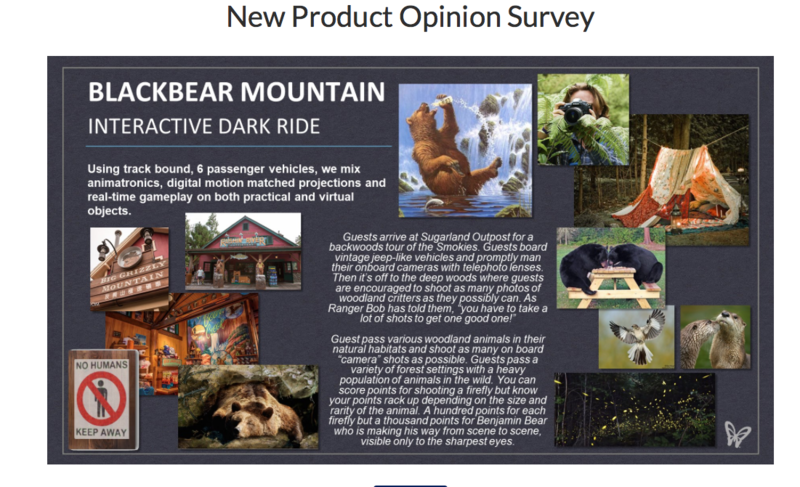 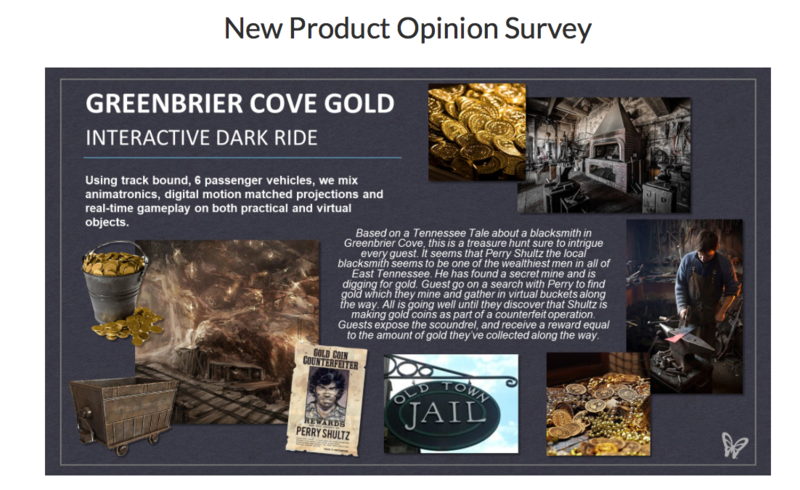 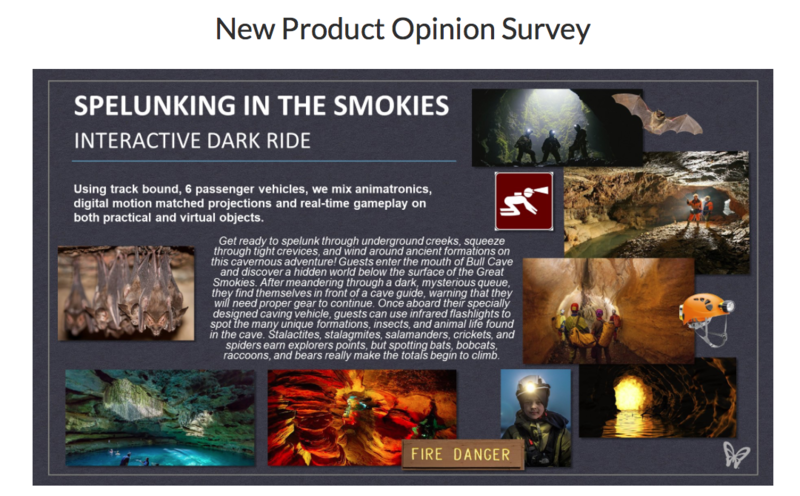 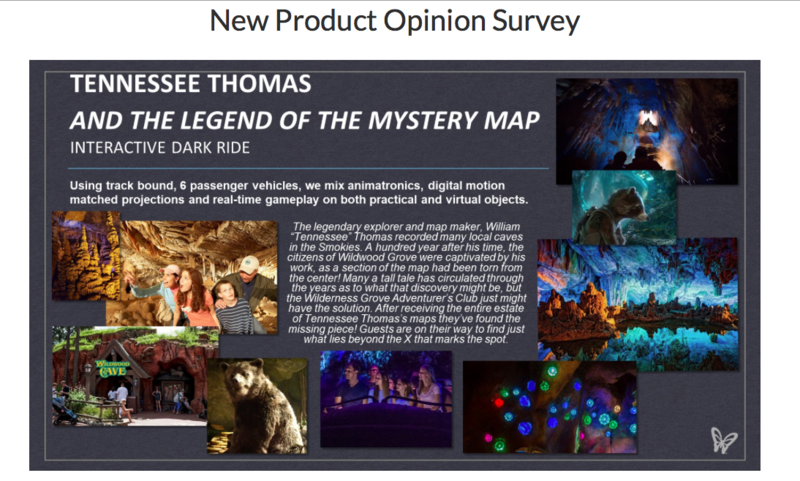 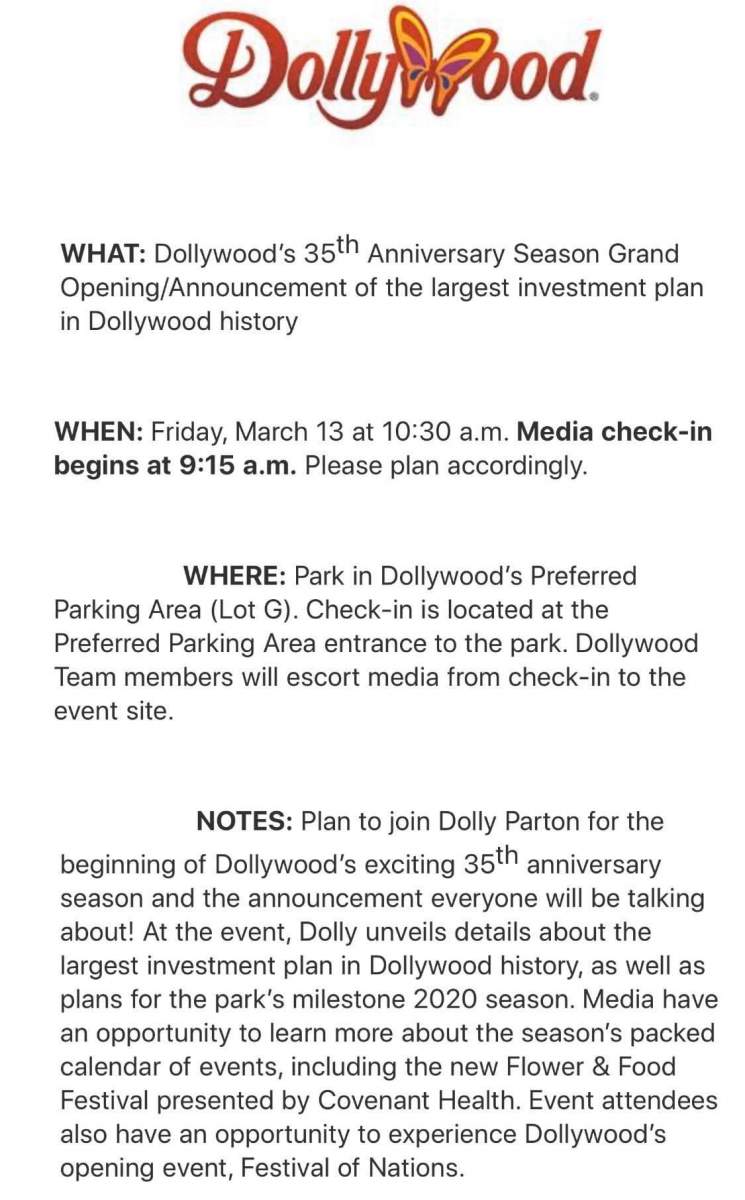 
Screamscape schrieb:
Dollywood has announced that at a presentation on March 13th to kick off the park’s 35th Anniversary Season Grand Opening, Dolly Parton will be on hand to make a special announcement. Dolly will unveil the details about “the largest investment plan in Dollywood history” as well as to go over what’s happening for the park’s 2020 season, and the start of this year’s Festival of Nations event.
Now before all the fanboys and girls start to dream of a giga coasters in the hills, I’ve got to point out a few important things. For starters… Dollywood has frequently used the phrases “biggest investment” and “largest investment” over the years for many projects, including Wild Eagle, Wildwood Grove and more. That said, if you carefully read the quote from the park, it says “largest investment plan” in the park’s history, and a plan is much more than a single year’s new capital expansion. In fact the last time that I can find that this exact phrasing was used was back in 2013 when Dolly announced that they would be undertaking a 10-Year / $300 million investment plan into Dollywood.
While we haven’t quite finished the 10-year term mentioned, the previous $300 million investment plan has resulted in Firechaser Express, the DreamMore Resort, Lightning Rod, Drop Line, Whistlepunk Chaser, Wildwood Grove, RiverRush, TailSpin Racer and a slew of other improvements to both Dollywood and Splash Country.
So with all this in mind and the fact that Dollywood has already begun to file planning documents to the local agencies for a second resort property, I’m expecting that this announcement could very well be to announce an early start to another long-term investment plan into the Dollywood resort of new attractions for both parks as well as the second resort. So the question is, how much will they spend this time? $350 million? $400? Maybe even $500 between now and 2030? Either way, I think we may be able to call this the Dollywood Decade!
Zum Vergrößern anklicken.... 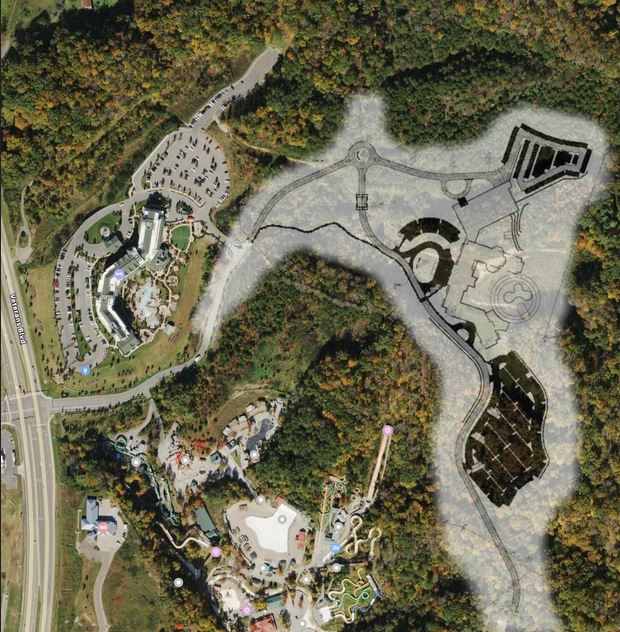 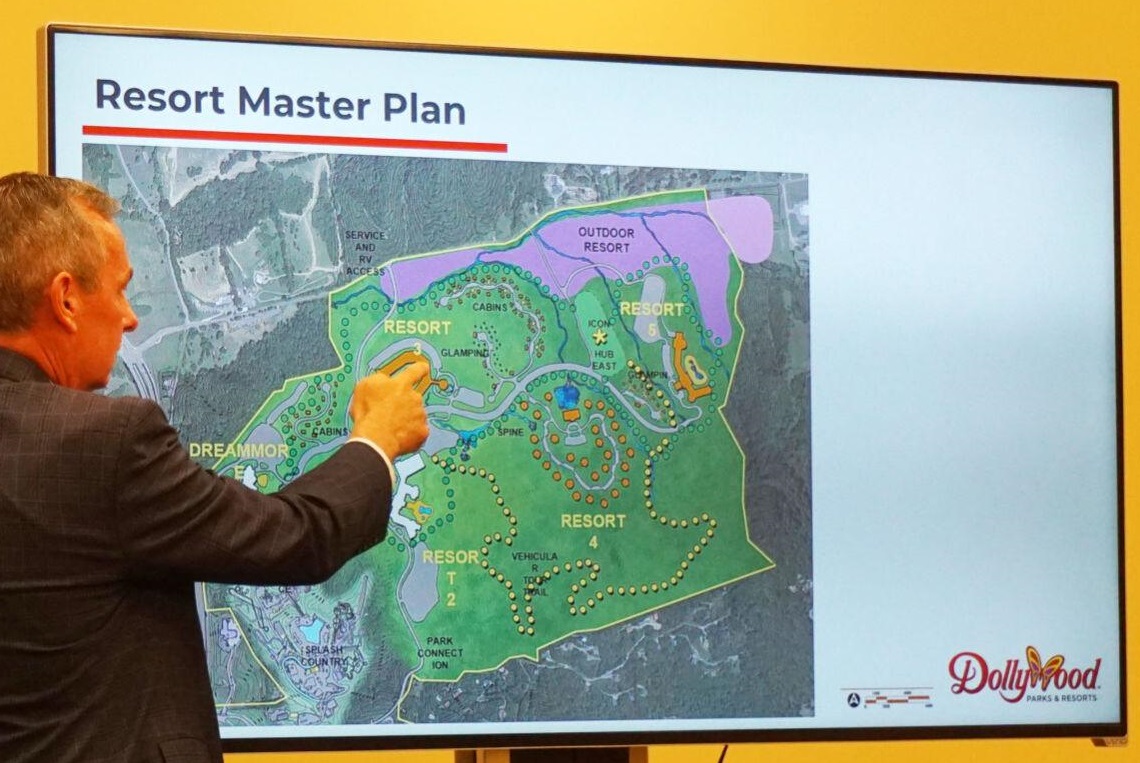