Screamscape schrieb:
According to a new video shot at Lagoon, early construction word has begun to prepare a site at the park for a large new attraction. It is expected that this could be the rumored “Primordial” project. Possibly set to open in 2020, Lagoon filed a trademark in the later half of 2017 to use the name “Primordial" for "an amusement park ride in the nature of Roller Coaster." Lots can change, but at the time one popular rumor was that it could be for some kind of dark ride / coaster style attraction inspired by Wonder Mountain’s Guadian at Canada's Wonderland. Stay tuned.
Zum Vergrößern anklicken.... 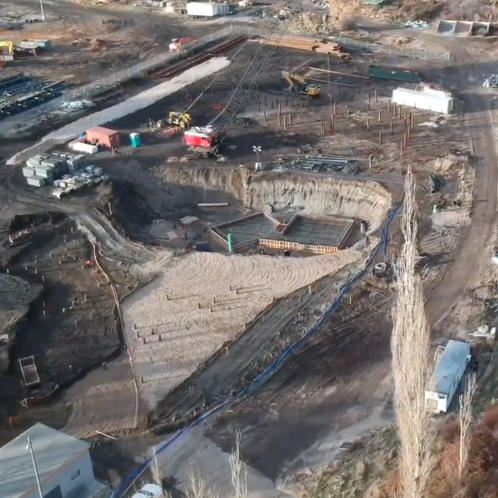 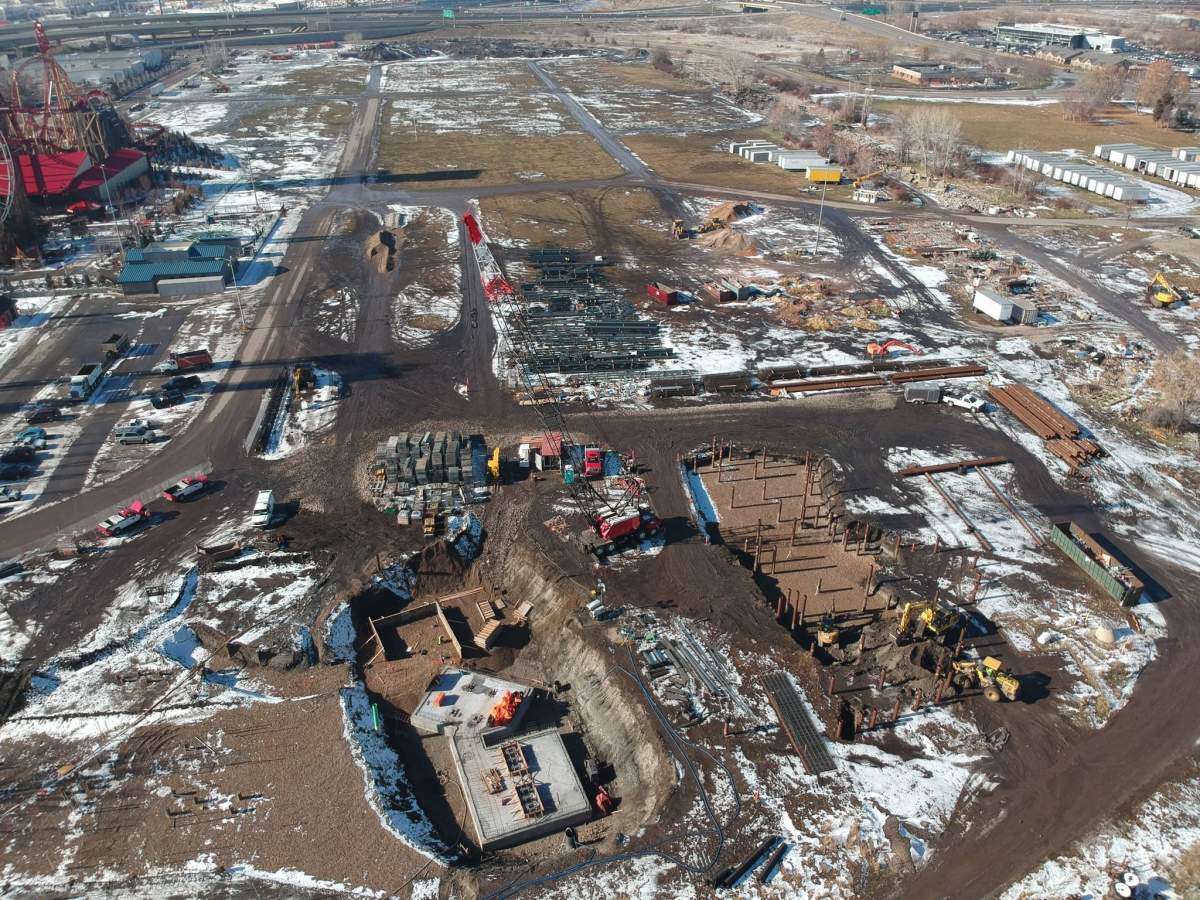 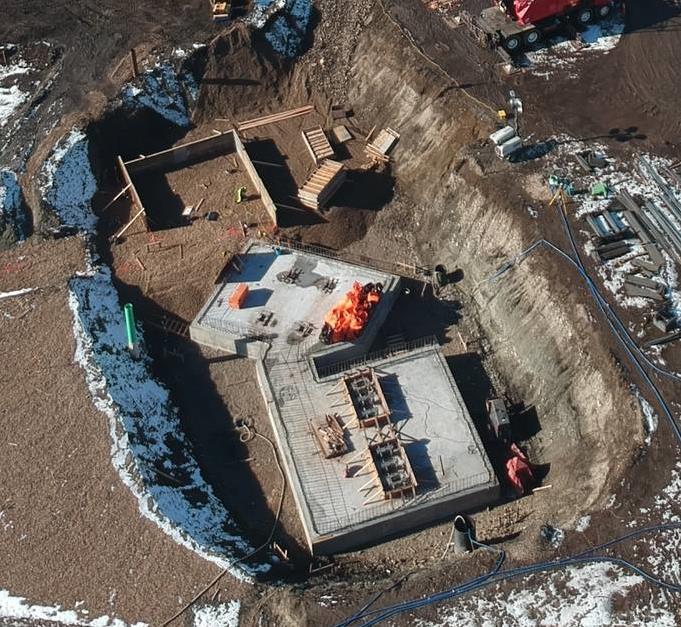 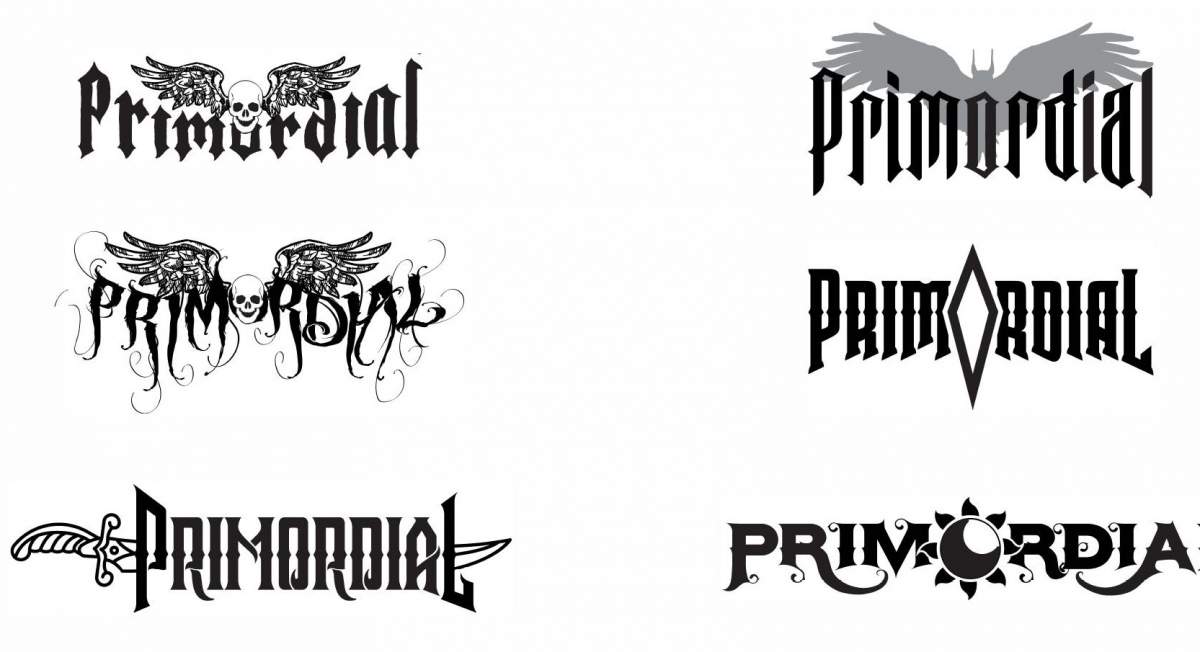 
fox13now.com schrieb:
FARMINGTON, Utah -- The Lagoon Amusement Park is one of Utah's biggest attractions, and it's getting bigger.
Construction crews have been hard at work this winter on a project that's been a closely guarded secret.
Guest Services Director, Julie Freed, confirms Lagoon's next new ride is in the works.
"I'd say Lagoon guests can expect to see the skyline change pretty soon," Freed said.
Construction is underway near the north end of the amusement park, not far from Cannibal and the Ferris Wheel.
Cannibal, the crown jewel of Lagoon's current collection of coasters, was a seven year project from design to opening day in July of 2015.
"The footprint is similar in size to Cannibal," Freed said, but added it's very different from Cannibal.
The new ride might not open until 2021.

"Things are still changing," Freed said. "So that's one big reason why we like to keep it a secret is we don't want to announce something prematurely and have it change six months down the road."

One secret may have already slipped.

These images are from a podcast found on YouTube called "Coasters Connected."

It says it has learned from a trademark application in 2017 that Lagoon is looking to use the name "Primordial" for its new attraction.

Lagoon won't confirm any details about the project, but Freed said it's "truly a one of a kind, meaning there's nothing else like it in the world."
Zum Vergrößern anklicken.... 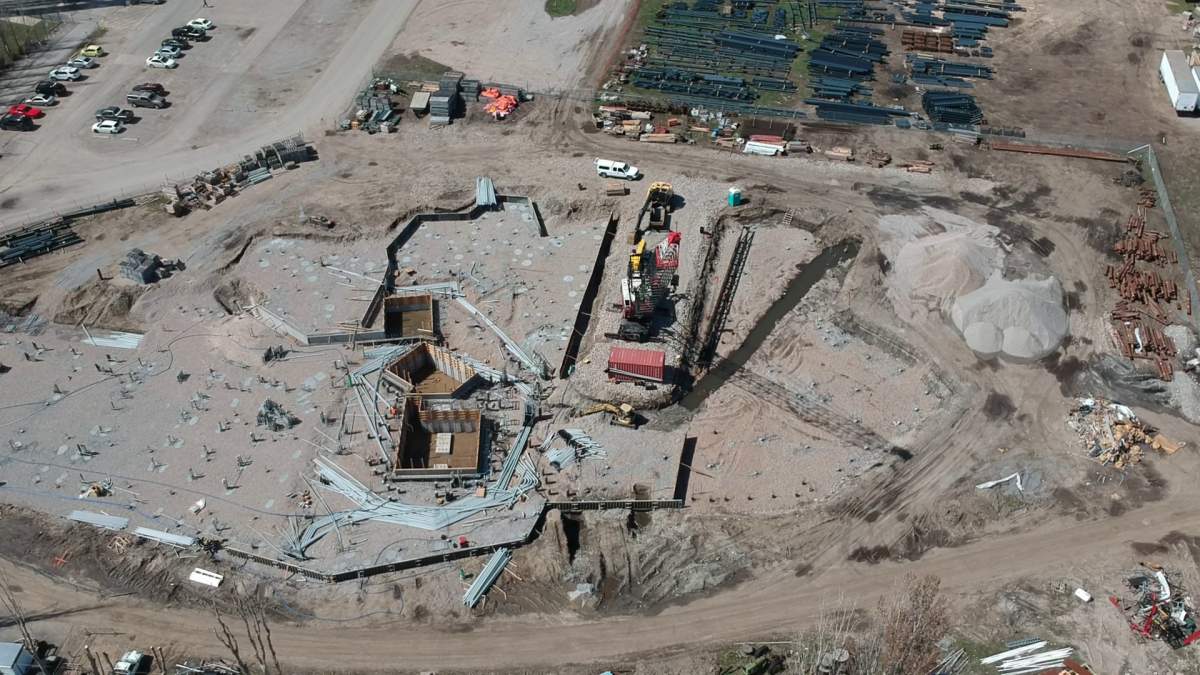 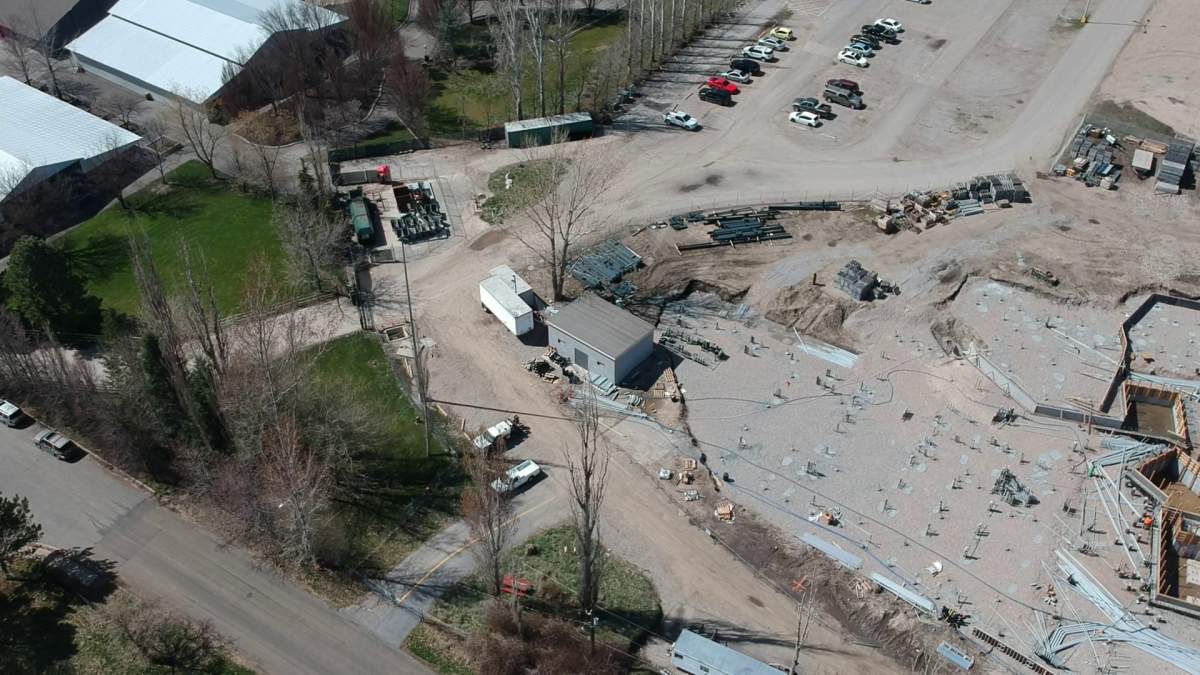 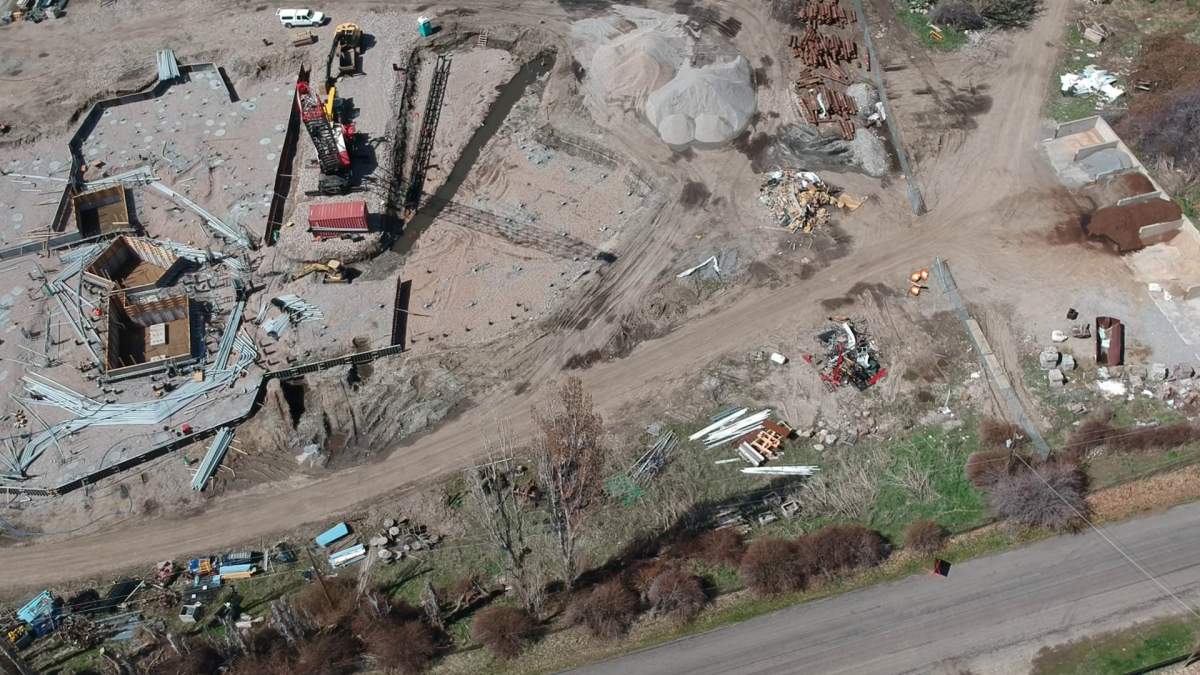 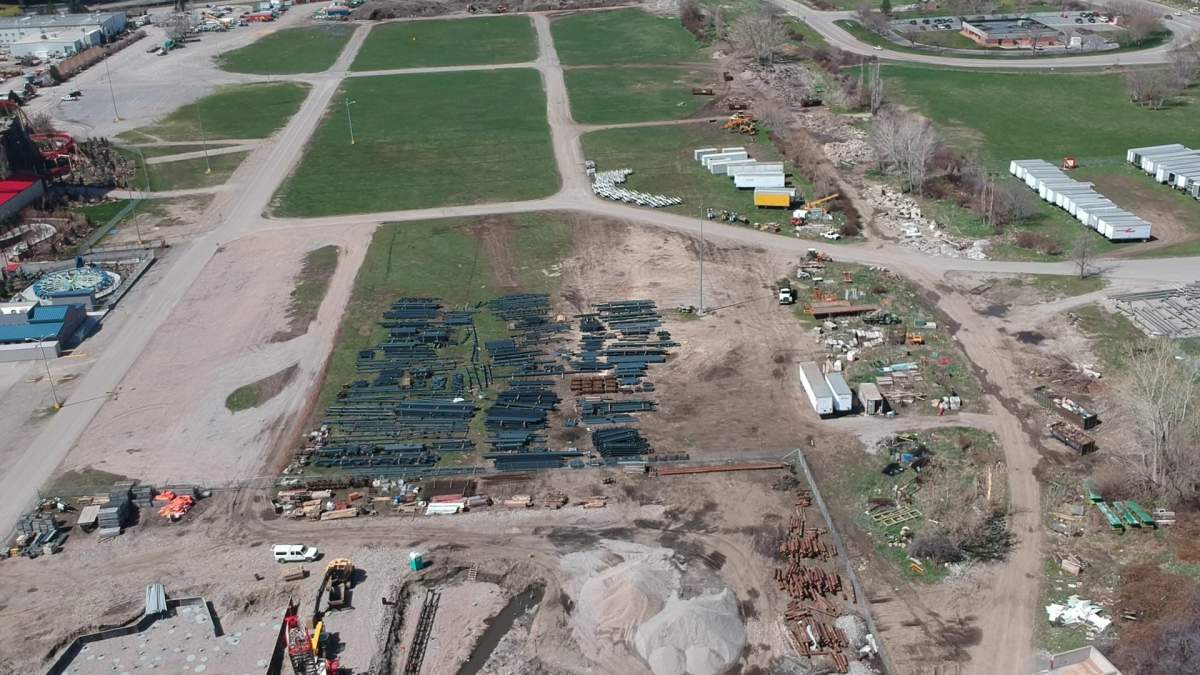 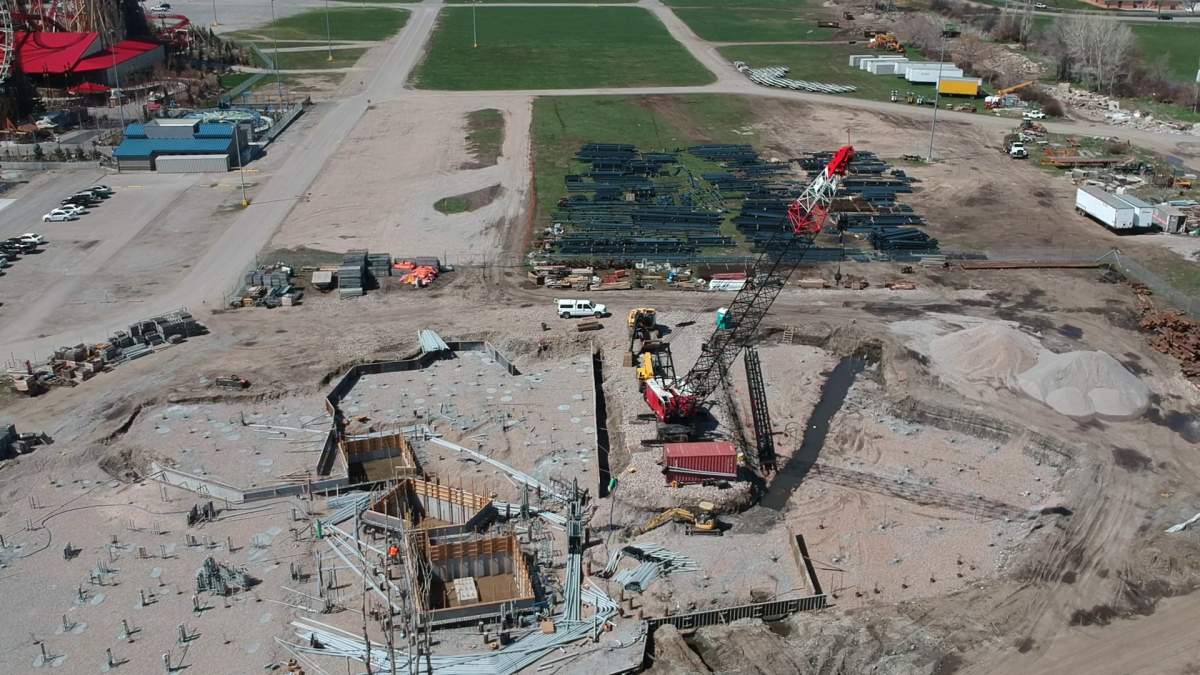 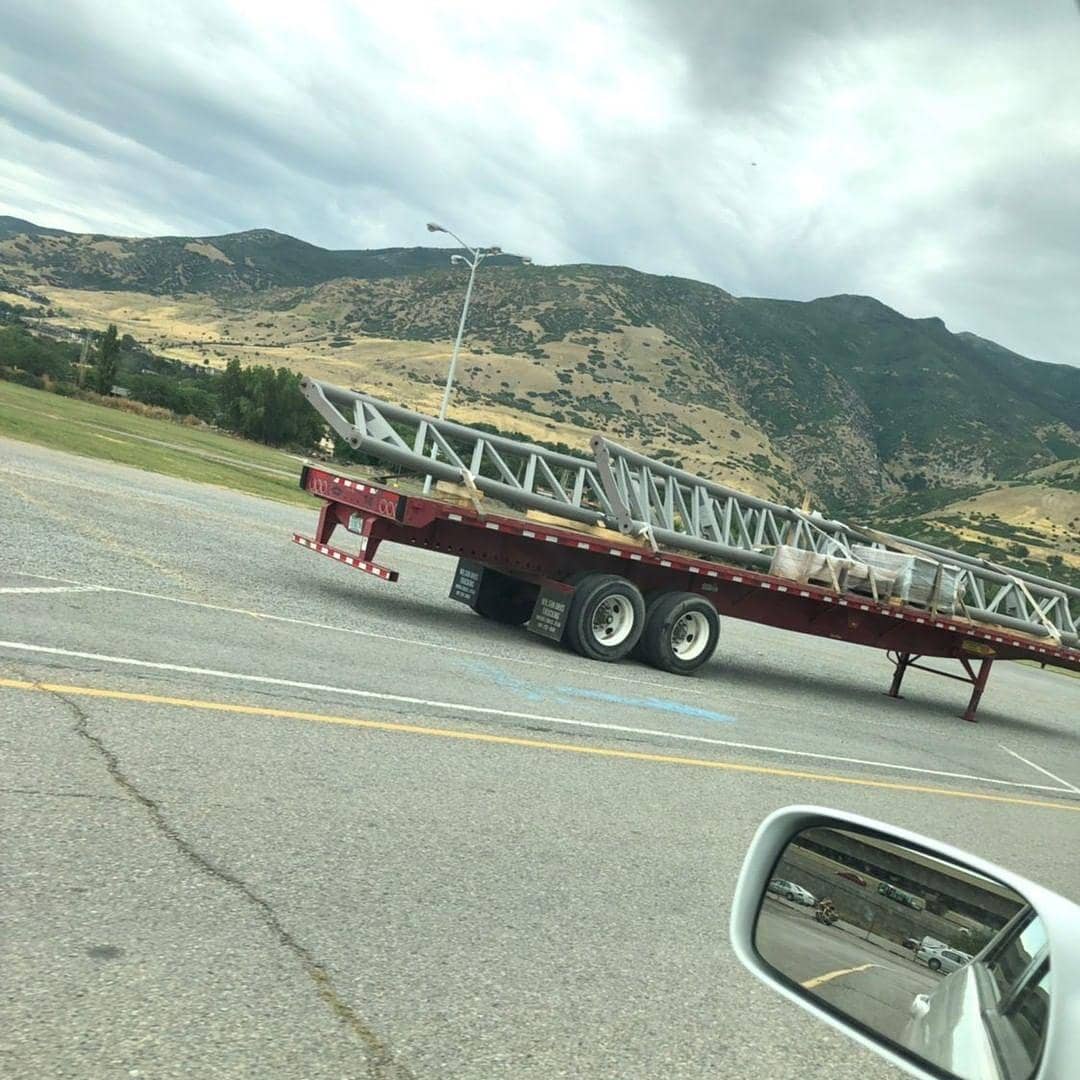 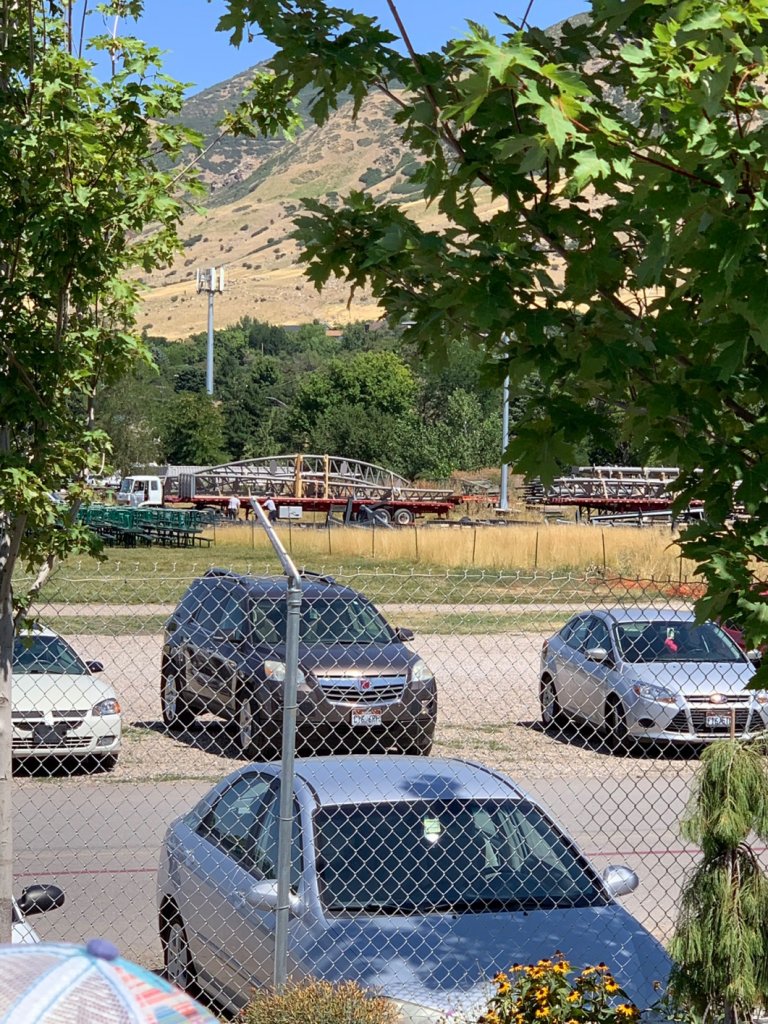 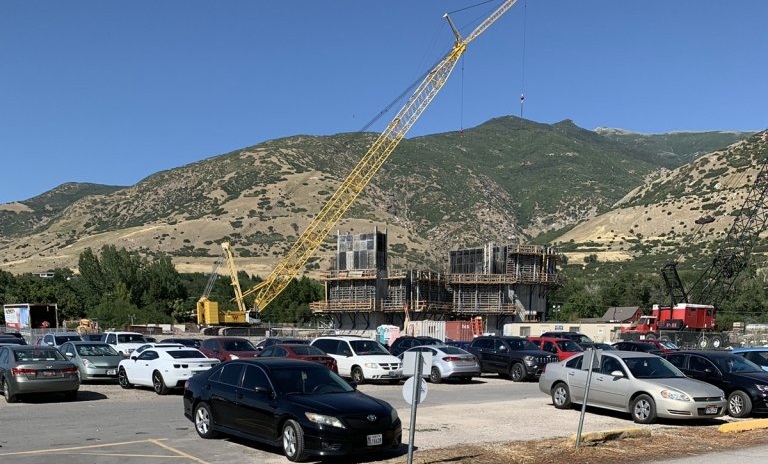 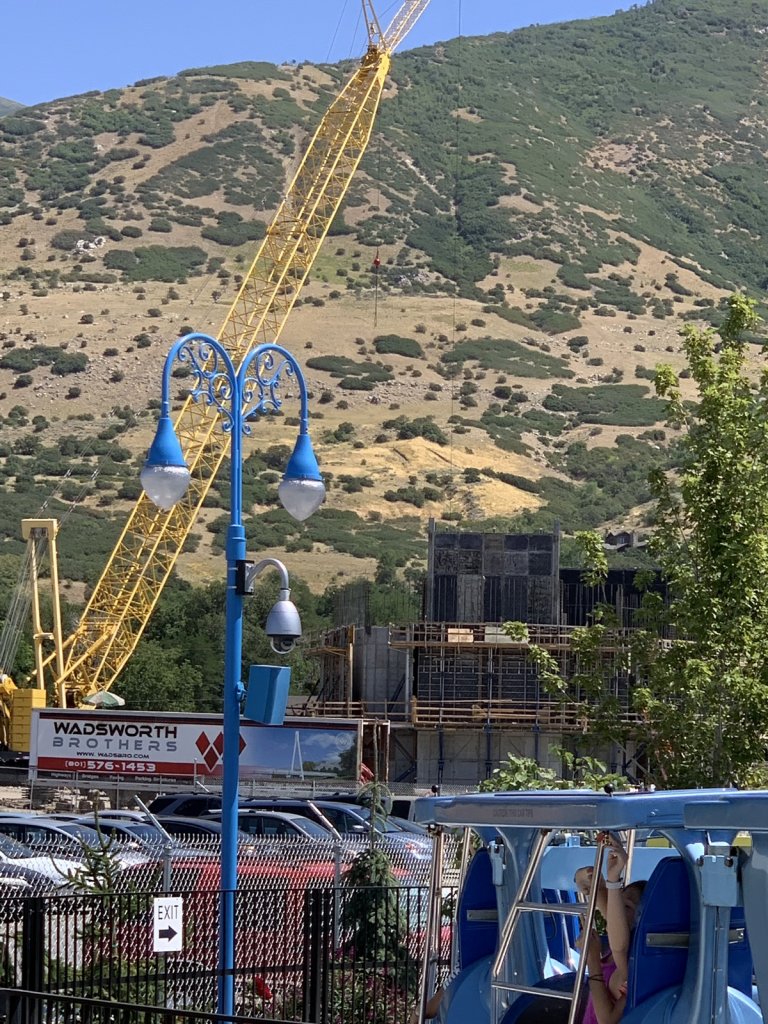