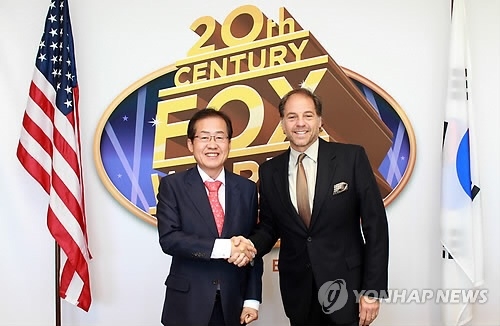 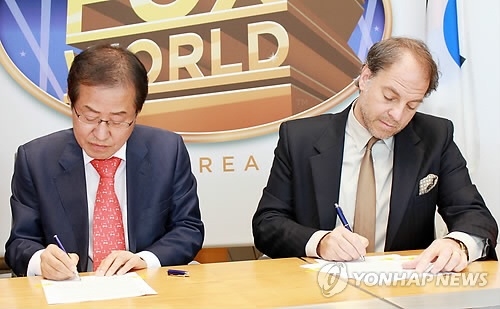 20th Century Fox and Village Roadshow have signed a Memorandum of Understanding with South Gyeongsang Province to build a theme park.

In South Korea, 20th Century Fox and Village Roadshow have today signed a Memorandum of Understanding (MOU) with South Gyeongsang Province (a.k.a. Gyeongsangnam-do Province) to build a theme park and resort in the Busan-Jinhae Free Economic Zone.

Plans for 20th Century Fox World Korea include a theme park of more than 75 acres and will be part of a more than 700-acre leisure resort and development with a “fully immersive entertainment experience” featuring Fox film and TV brands. The park will be located in the Ungdong Area of the Busan-Jinhae Free Economic Zone, Changwon City, Jinhae-gu, South Gyeongsang Province.

Village Roadshow as operating partner will be a design and development consultant and the manager of the theme park.
Zum Vergrößern anklicken....