fantawild.com schrieb:
Fantawild Signs for A New Park in Yichun

A famous Chinese poem says,“Although Yichun is faraway, the scenery there is superb”. On February 25,Fantawild signed an agreement with the government of Yichun, a city in Jiangxi province, for cooperation to build a new Boonie Bears themed park. Hu Jiangping, Vice Mayor of Yichun, and Liu Daoqiang, President of Fantawild Holdings Inc. represented both parties on the signing ceremony. 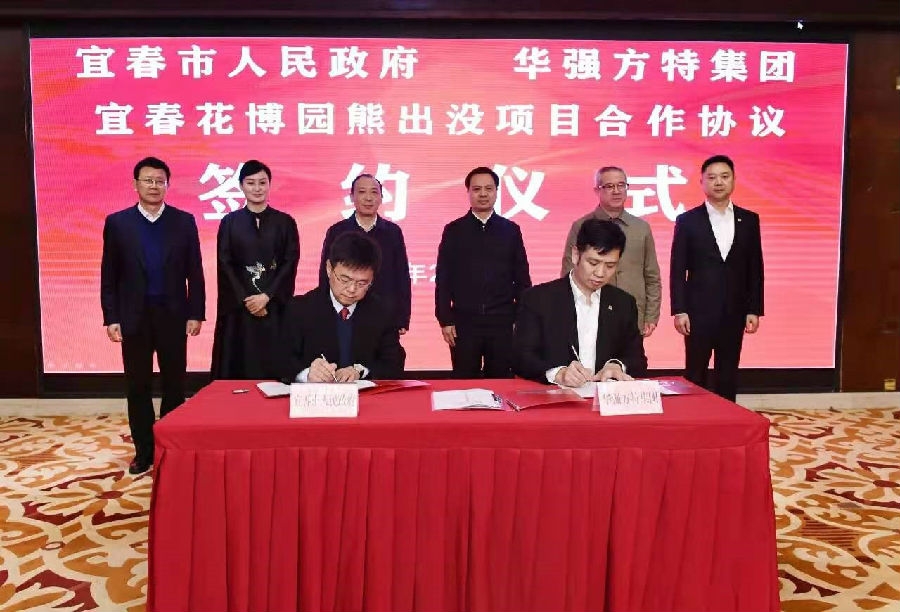 A theme park equipped with advanced technology will be built in the city. It will include a “Boonie Bears Land”with an area of about 253, 333 square meters and a themed water world with an area of about 7, 333 square meters. The park will recreate scenes from the popular show Boonie Bears, and have many interactive attractions. It will also have a commercial street and holiday hotel. This helps the city to upgrade its facility for visitors, enabling it to provide one-stop shop for catering,accommodation, touring, shopping, and entertainment. 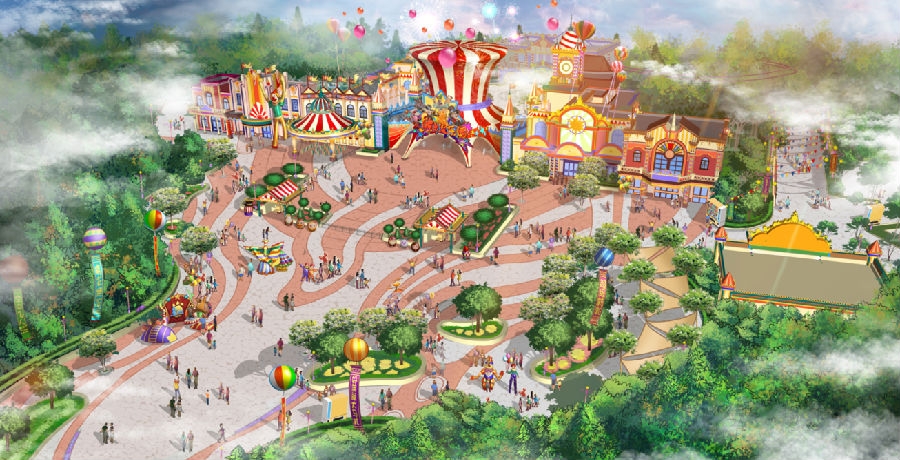 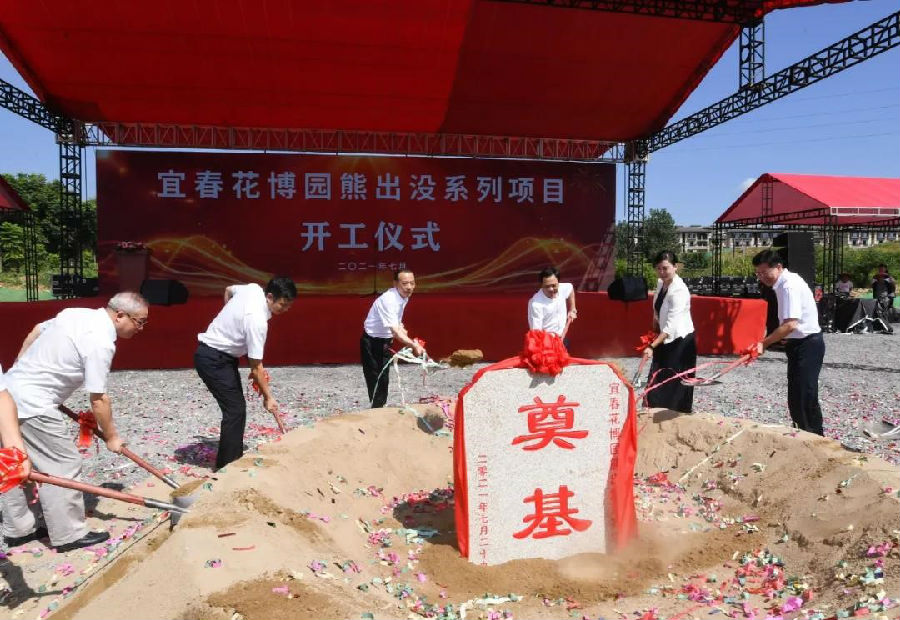 On July 29, a ceremony was held in the city of Yichun in Jiangxi Province to mark the beginning of construction of Boonie Bears projects. Liu Daoqiang, Fantawild’s President; Yu Xiuming, Municipal Party Secretary; and Yan Yun, Mayor and Vice Party Secretary of Yichun,attended the ceremony.

The Boonie Bears projects include a Boonie Bears Land, covering an area of about 253,333 square meters, and a Boonie Bears Water World, around 73,333 square meters. The projects will provide food and drinks, accommodation, tour, shopping and entertainment service. Based on the popular Chinese animation Boonie Bears, both parks will use characters, scenes, and stories from the animation as inspiration. The projects will be built into modern theme parks, fully utilizing Fantawild’s advanced technology and experience in park operation while providing interactive and immersive experiences to visitors. Guests will be able to thoroughly enjoy themselves at these new parks.

In his speech, Yan Yun acknowledged that the new projects will fill the gap of upscale theme parks in the city. He will work closely with Fantawild to plan and develop the projects to high standards,ultimately creating a bright outlook for the future.

Liu Daoqiang expressed Fantawild’s aim to construct the new projects to international standards with scientific management, striving to add assets to the culture and tourism industry within the city. In turn, this will contribute to the development of Jiangxi Province.

With Fantawild’s strong creative prowess and research skills, the new projects will also benefit the development of other industries, further increasing the influence of Yichun as a major city in the western part of the province while boosting the entertainment and tourism sectors of the city.
Zum Vergrößern anklicken....