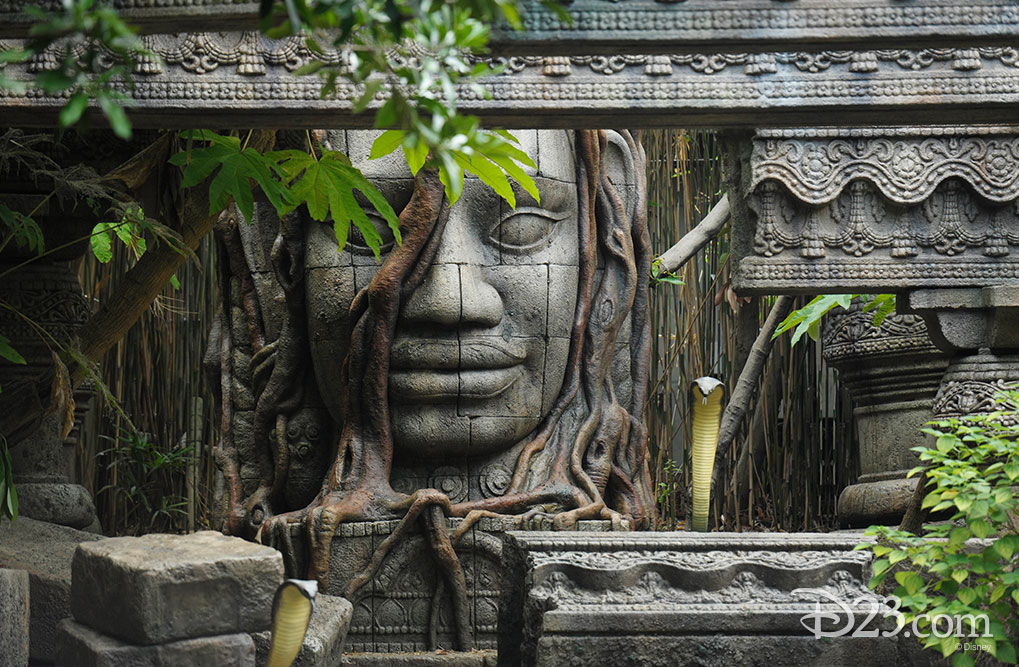 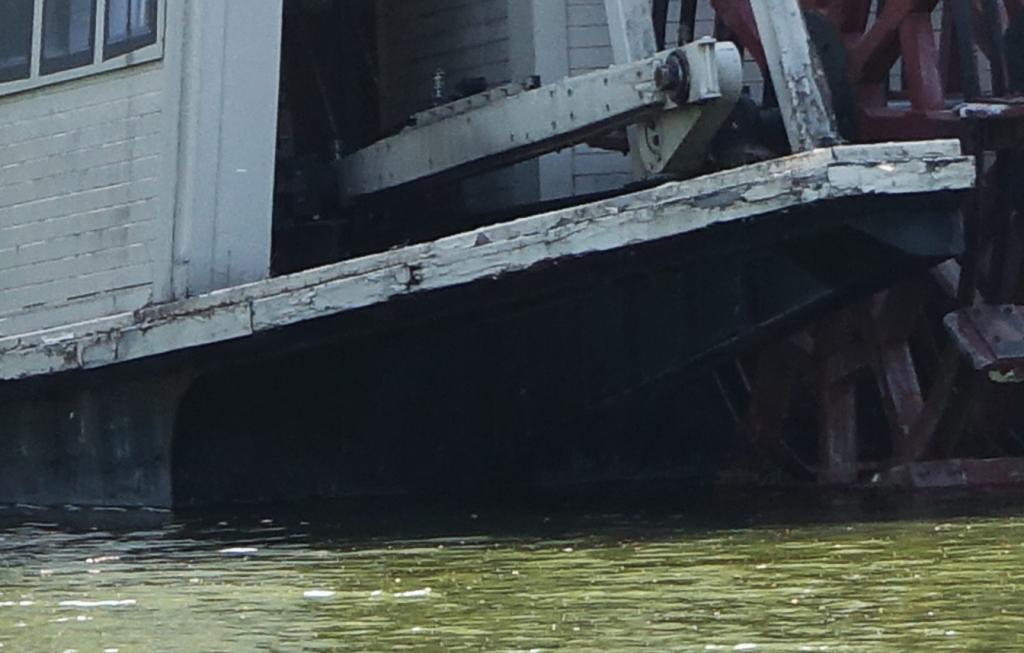 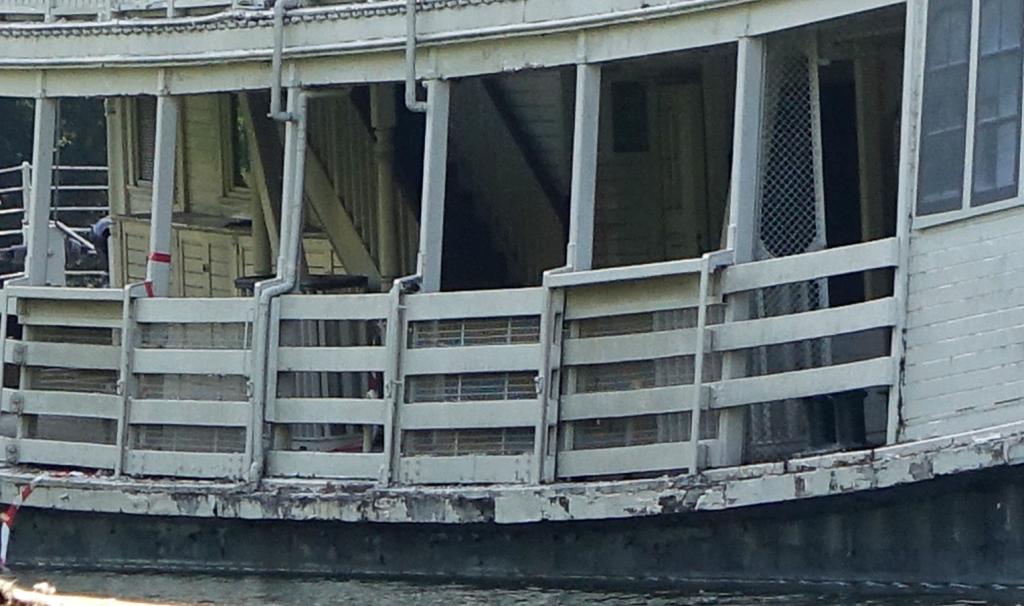 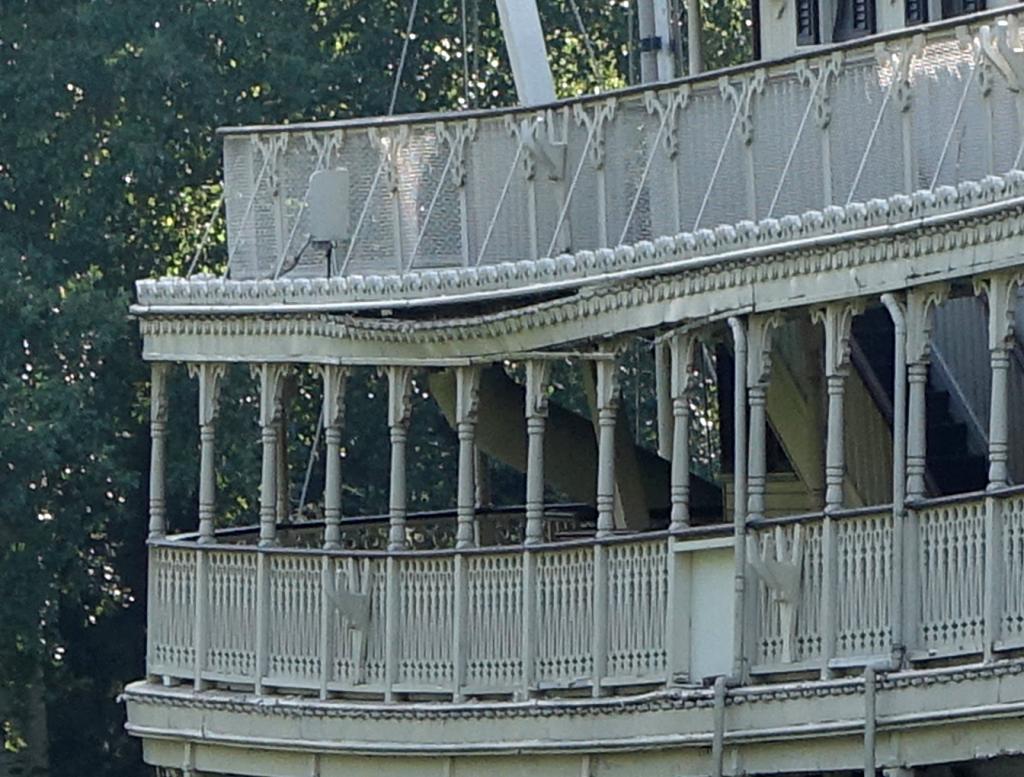 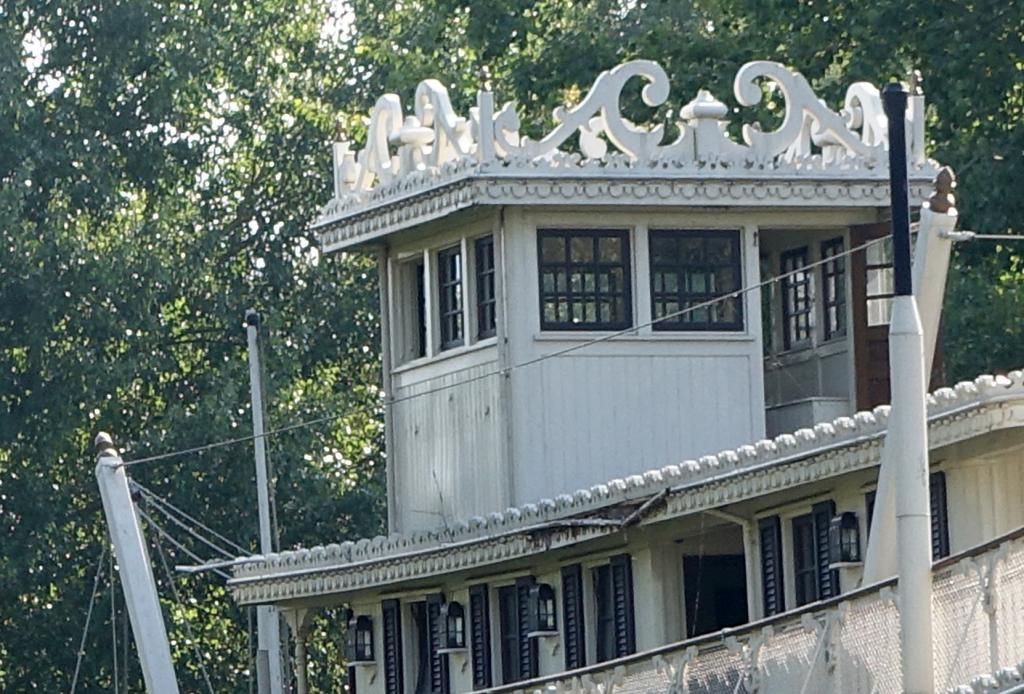 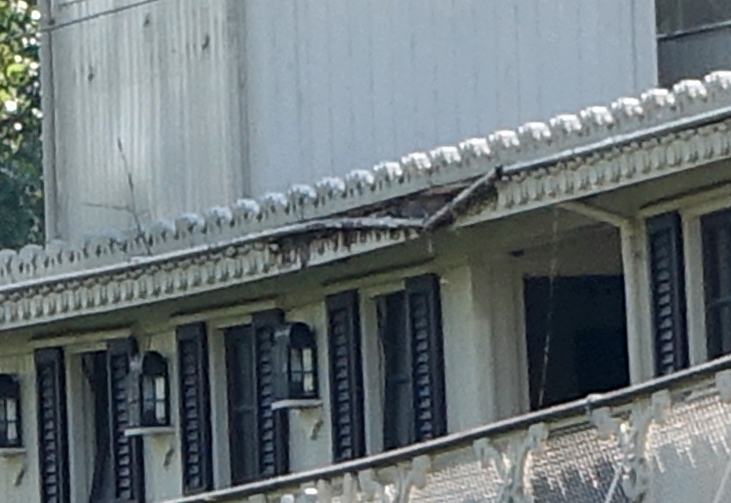 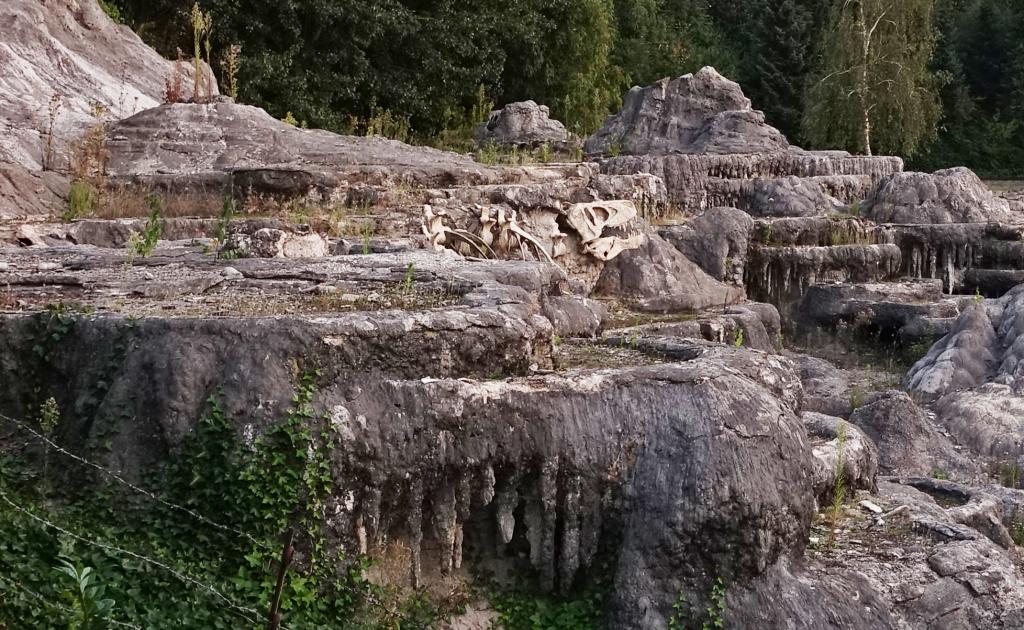 VERY bad news from DLP, folks, as black clouds gather over Disneyland Paris!!! DLP announced an emergency meeting of the works council for tomorrow Monday at 7 am. Park attendance continues to erode and the management said that the financial situation is "catastrophic". Committee members have indeed received their notices Friday, with only one item on the agenda: the "financial situation of the company," and as said one sources to the AFP. "It does not feel good". The meeting could be related "to the questions of cash flow," but the problem as you will see is my upcoming article on D&M later today is deeper than that.
Now, you may have noticed that this special committee is scheduled for Monday at 7 am. This unusual very morning schedule is linked to the opening at 9:00 of the Paris stock exchange, financial communications taking place in principle outside the operating hours of the stock exchange where a company is listed, to don't create too much disruption the stock price. Friday evening, at the close of the Paris market, DLP stock ended at 3.46 euros, a drop of nearly 27% from that peak.
Euro Disney is headed since September 15 by Germany's Tom Wolber, who as we know replaced Philippe Gas, gone to be general manager of Shanghai Disney Resort. If questions still hang on ads that could be made Monday, the financial difficulties of the company, who suffers from a continuing erosion of its attendance Disneyland Paris site, are a mystery to anyone.
If Disneyland Paris remains the first private tourist destination in Europe, it nevertheless lost a million visitors last year, falling below 15 million. In the first half of 2014, the trend had continued with 400,000 visitors in less (-6%). Same thing in the third quarter with 3% less inputs in parks and 12,000 fewer nights in hotels.
More about all this in a few hours on D&M ( i'll post the link ) and of course tomorrow when the announcement will be done, if there is one, which should be the case.
Zum Vergrößern anklicken....