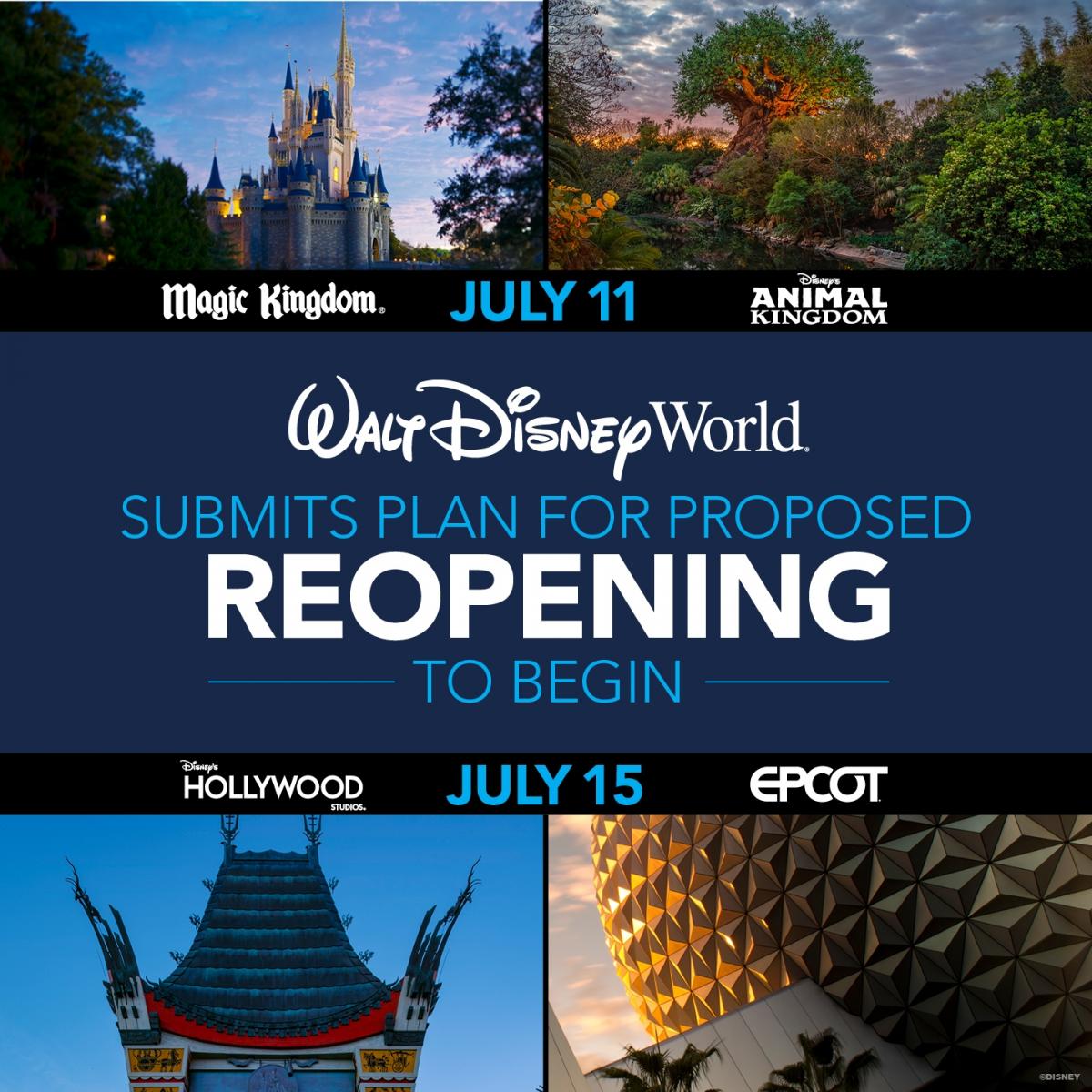 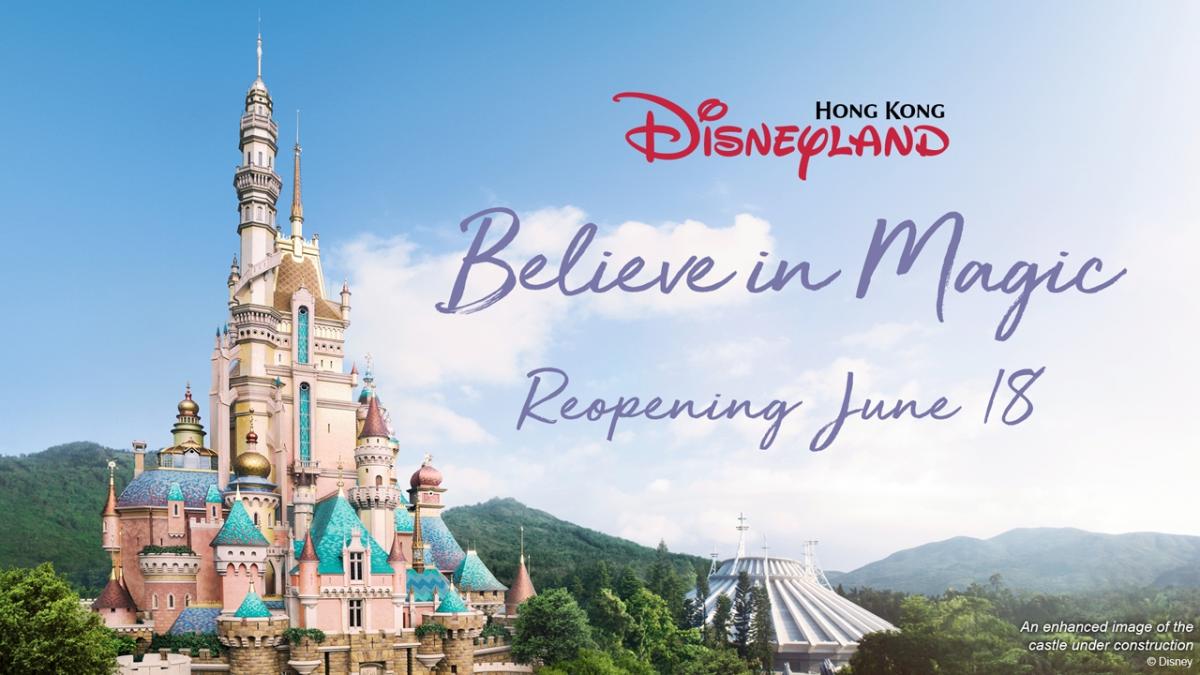 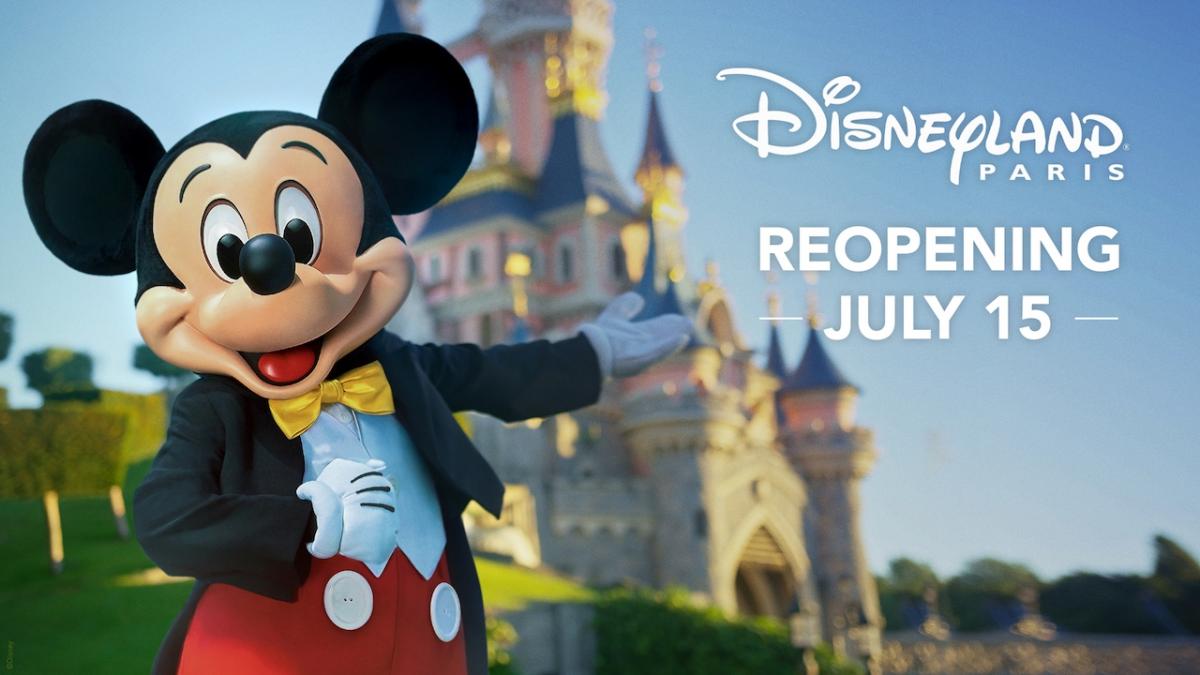 The log flume ride — which is based on the controversial 1946 film "Song of the South" — isn't going anywhere. Instead, it will be rethemed to star the characters from the 2009 animated film, "The Princess and the Frog," which features Disney's first Black princess.
Zum Vergrößern anklicken....

The move comes amid fans urging Disney to retheme Splash Mountain because of the racial stereotypes from the film it is based upon. "Song of the South" — which is best known for the song "Zip-a-Dee-Doo-Dah" — has long been criticizedfor its stereotypical and offensive portrayals of African Americans as well as a romanticized view of the antebellum South.
Zum Vergrößern anklicken.... 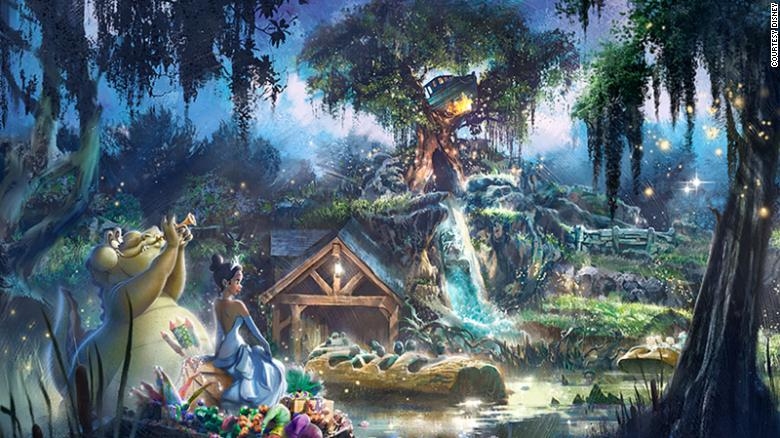 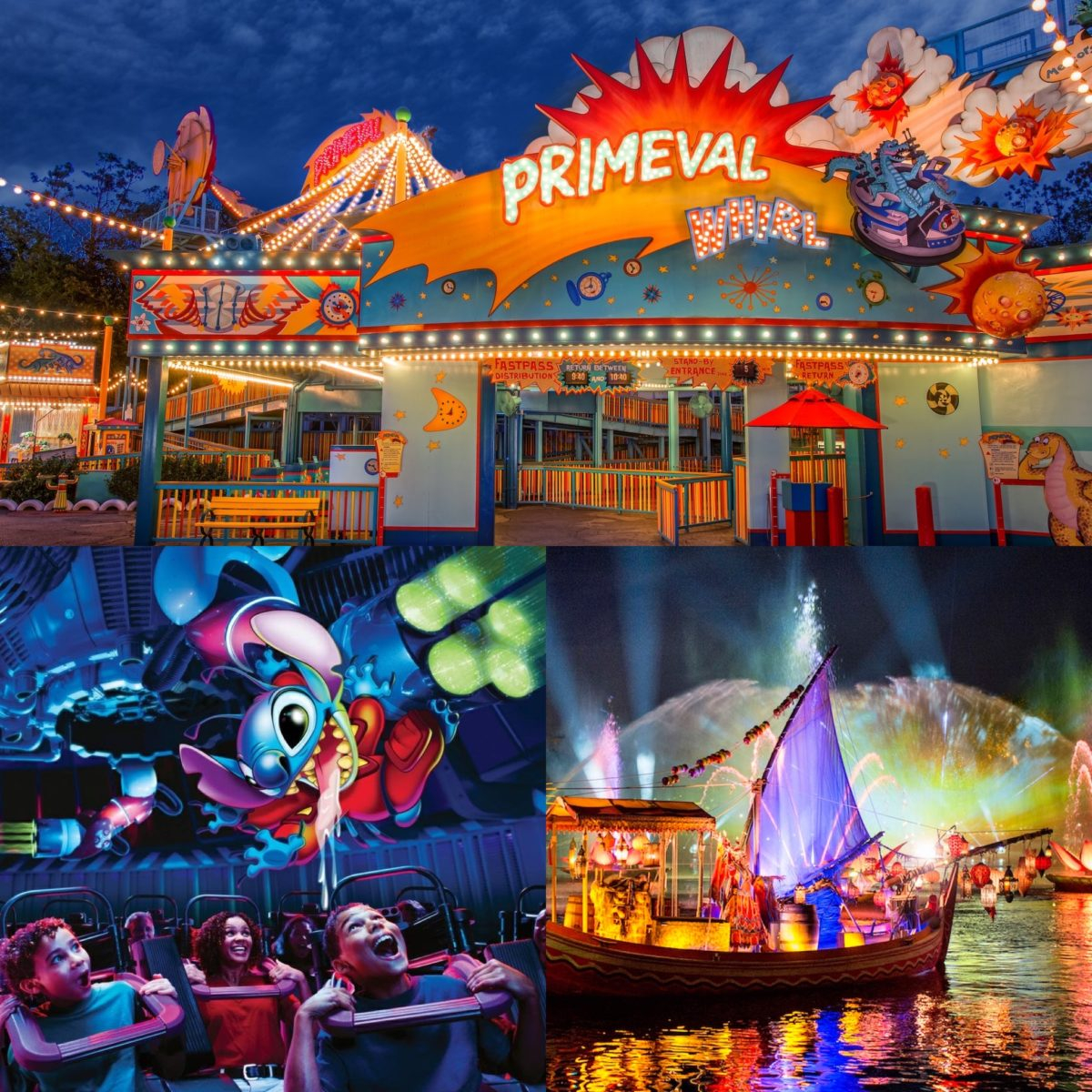 A new Virtual Reality experience, SoReal will open in Shanghai Disney's DisneyTown in 2021, taking over the Lakeshore building where the Boathouse Restaurant previously operated. 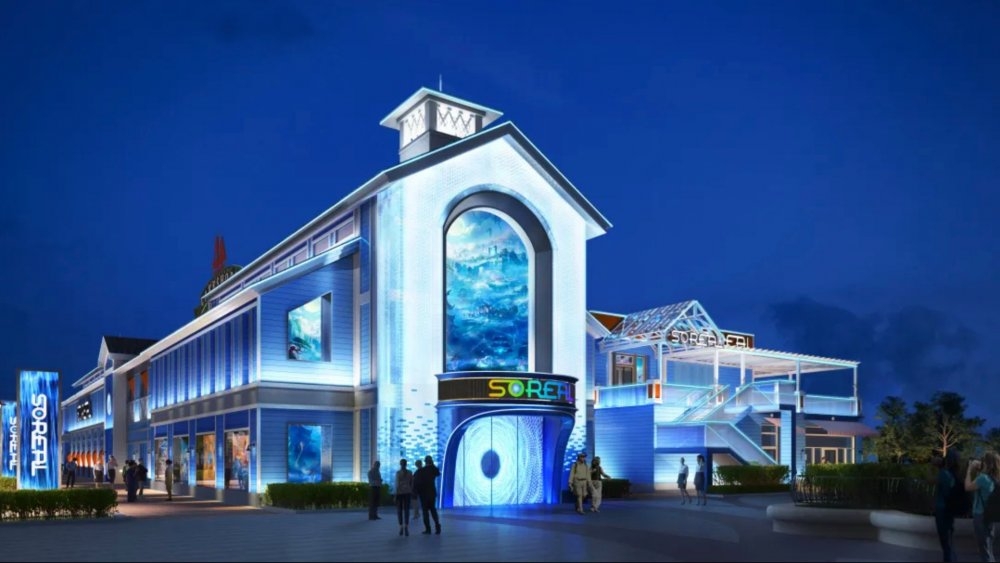 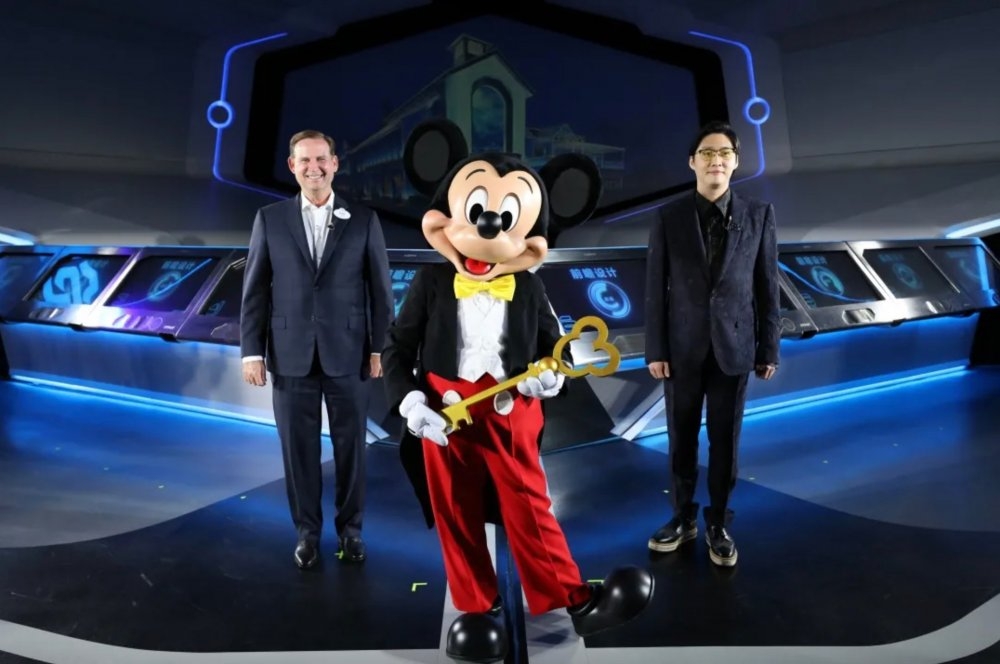 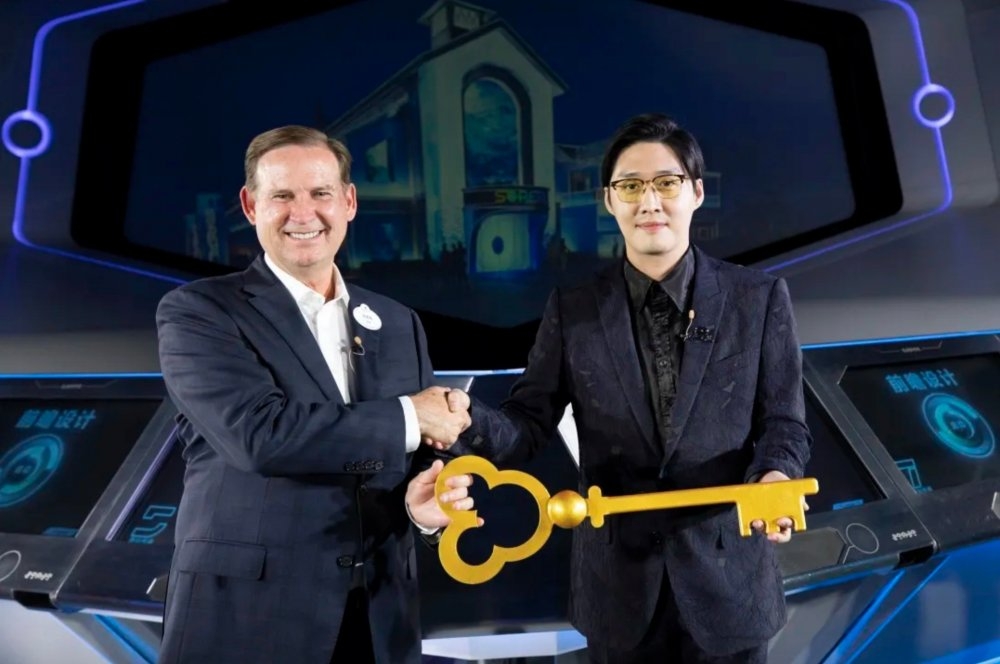 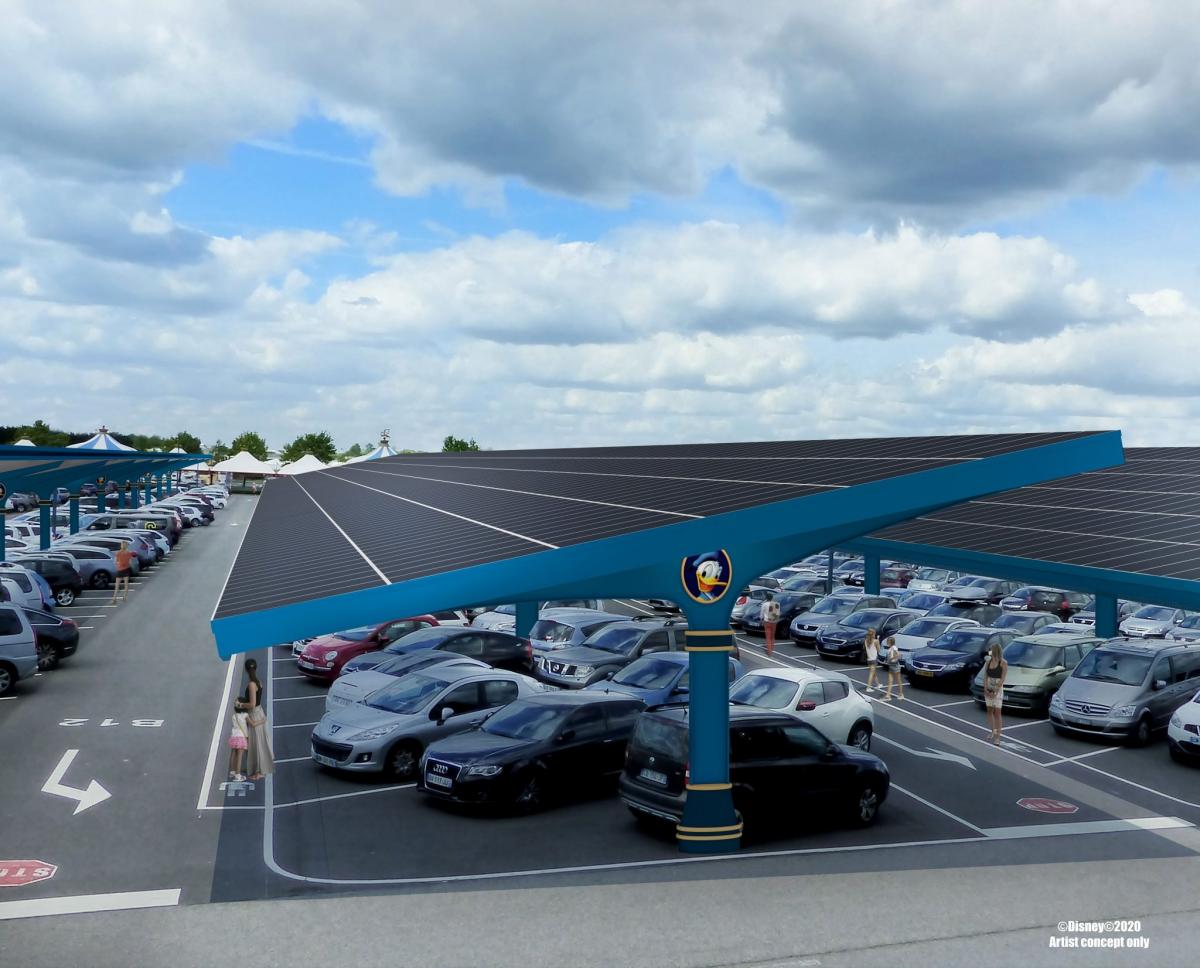 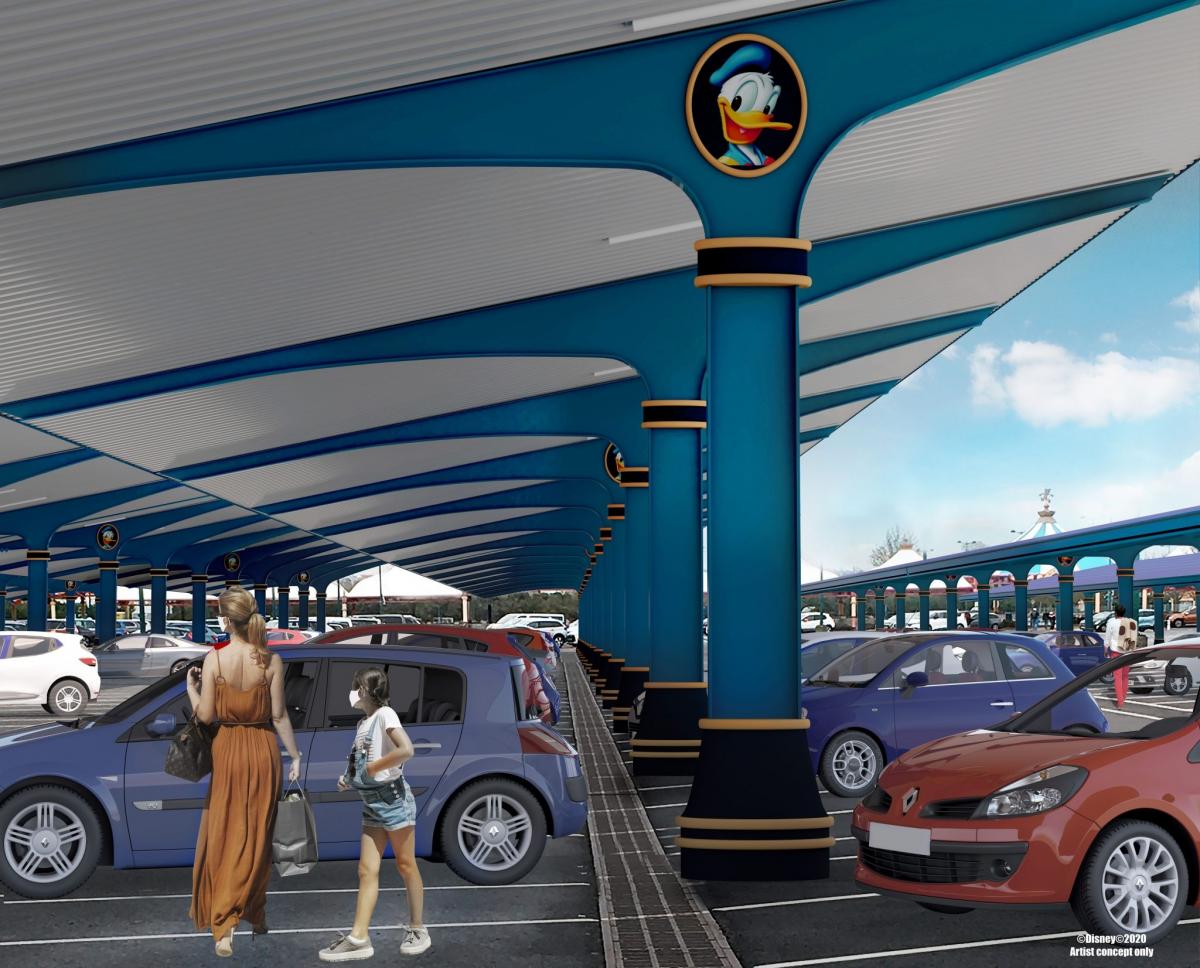 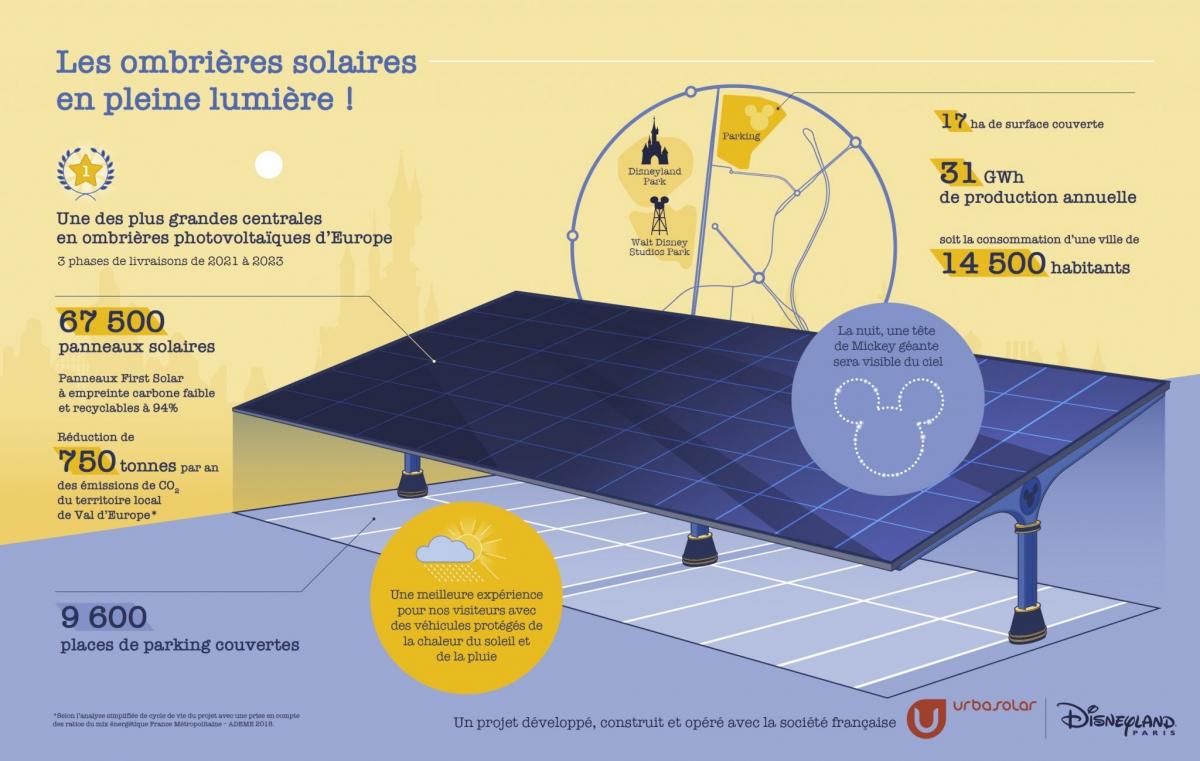 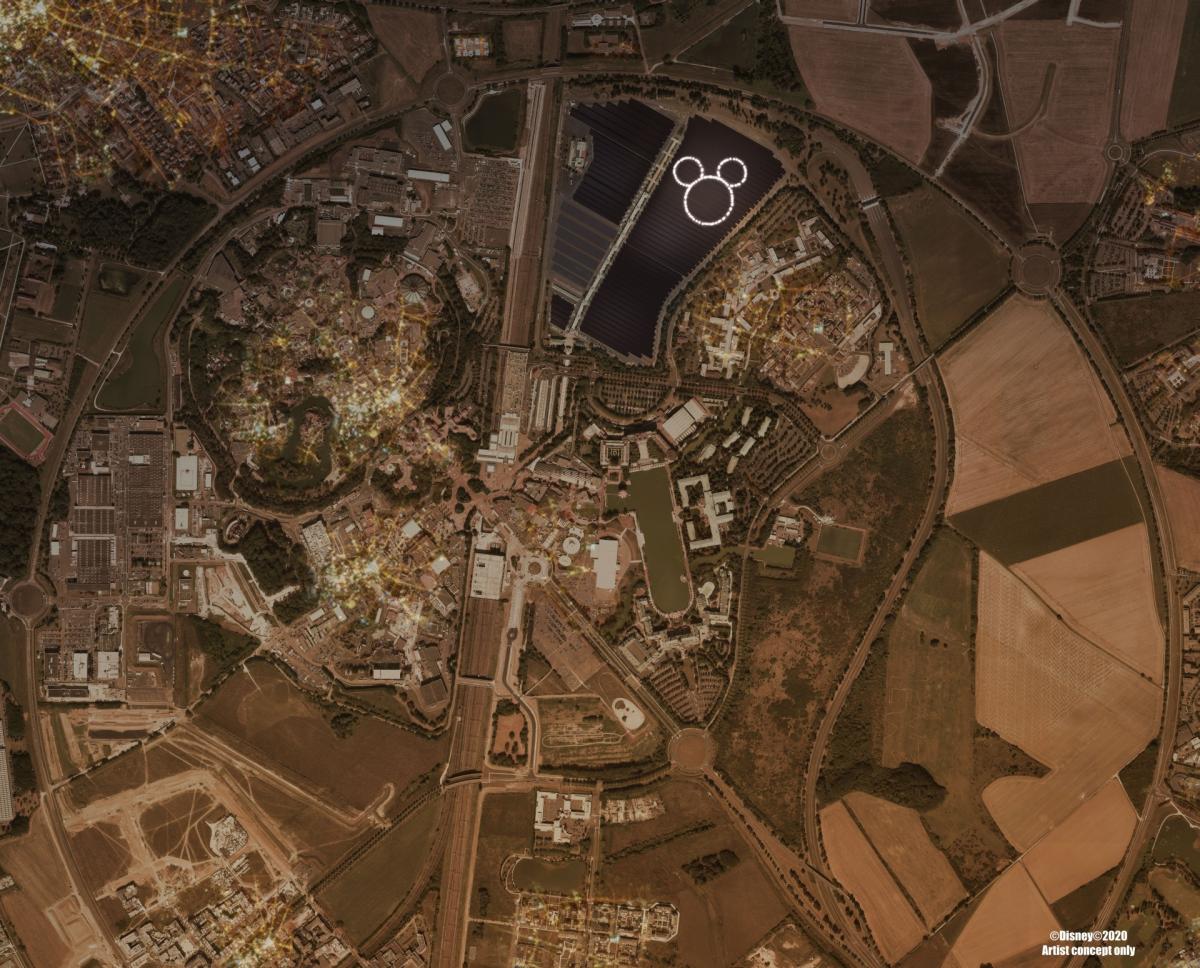 Ambitious solar energy initiative will reduce Val d’Europe local territory emissions of CO2 by 750 tons per year, marking a new milestone in Disneyland Paris’ environmental commitment.
On World Energy Day, Disneyland Paris announced the phased development of one of the largest solar canopy plants in Europe – together through a co-investment with French company Urbasolar – as part of a continued commitment to environmental stewardship. Located at the resort’s main guest parking lot, the project will contribute to the reduction of Val d’Europe local territory greenhouse gas (GHG) emissions by approximatively 750 tons of CO2 per year* while providing additional guest enhancements, including shade and shelter from direct sunlight, rain or snow. Construction began in July and is expected to be completed in 2023, with a first milestone for the first phase in spring 2021.

“Environmental innovation and stewardship are a tradition that began with Walt Disney himself, and this ambitious solar power project is the latest in our commitment to the environment at Disneyland Paris,” said Natacha Rafalski, President of Disneyland Paris. “It is our responsibility as a business and leading tourist destination to contribute to the long-term sustainability of our resort and the region through environmentally responsible practices.”

The solar power plant at Disneyland Paris is in collaboration with French company Urbasolar through a co-investment and will encompass 17 hectares (42 acres) of solar canopies, using 67,500 solar panels for a production of 31 gigawatt-hours per year (GWh/year). While this is not only allocated to the resort, it is technically enough renewable clean energy to account for about 17% of the resort’s current electricity consumption and equivalent to the annual energy consumption of a city with about 14,500 inhabitants**. Once the full project is completed, a section of it will light up at night in the shape of a Mickey Mouse head, visible from the sky.

“This power plant is an unprecedent project in Europe from a major company like Disneyland Paris,” said Stéphanie Andrieu, CEO of Urbasolar, and Arnaud Mine, President of Urbasolar. “It will be a fully tailor-made project, integrated into Urbasolar’s strategy of innovation on system monitoring and on-site energy management. We are thrilled to be part of this project.”
The project will also contribute to Disneyland Paris’ environmental strategy, aiming for a significant reduction in GHG emissions and a full decarbonization of its energy supply.
The initiative is part of the constant efforts put in place by the company in six focus areas of the environment: reducing GHG emissions; moving toward sustainable waste management – for example, by reducing the use of plastics; preserving water resources, including through the establishment of a wastewater treatment plant; developing a responsible supply chain; preserving and fostering biodiversity and supporting global actions to preserve the environment for future generations.

Geothermal energy already feeds both Disneyland Paris Parks and the Disneyland Hotel as a result of an innovative plant located at Villages Nature Paris. It uses naturally occurring underground heat and steam to help cover the heating needs for sanitary hot water and heating system of the facilities.

Since 2018, Disneyland Paris Hotels have also been participating in the Affichage Environnemental initiative officially supported by the Ministry of Ecological Transition and the Agence of Ecological transition (ADEME).
Zum Vergrößern anklicken.... 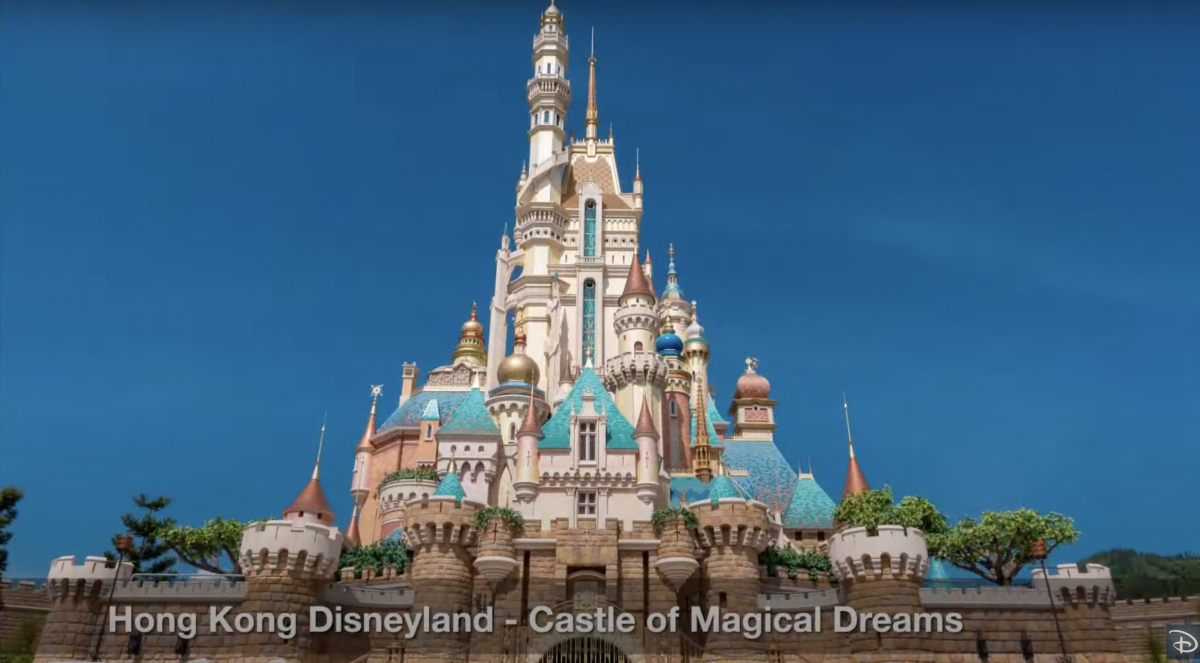 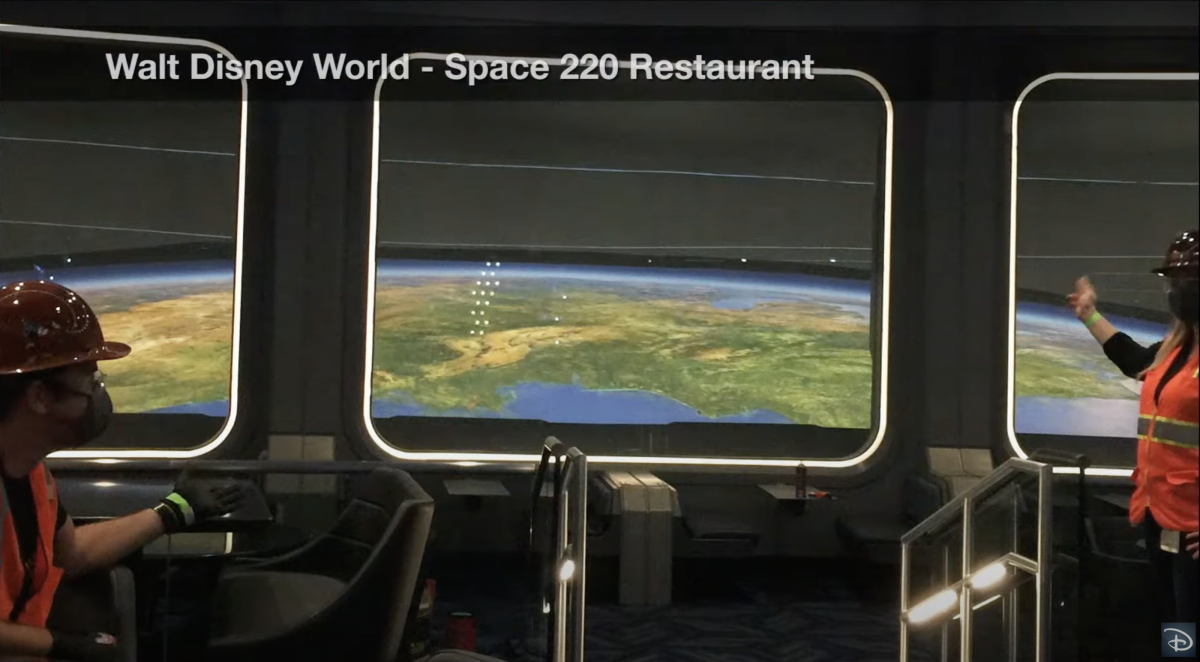 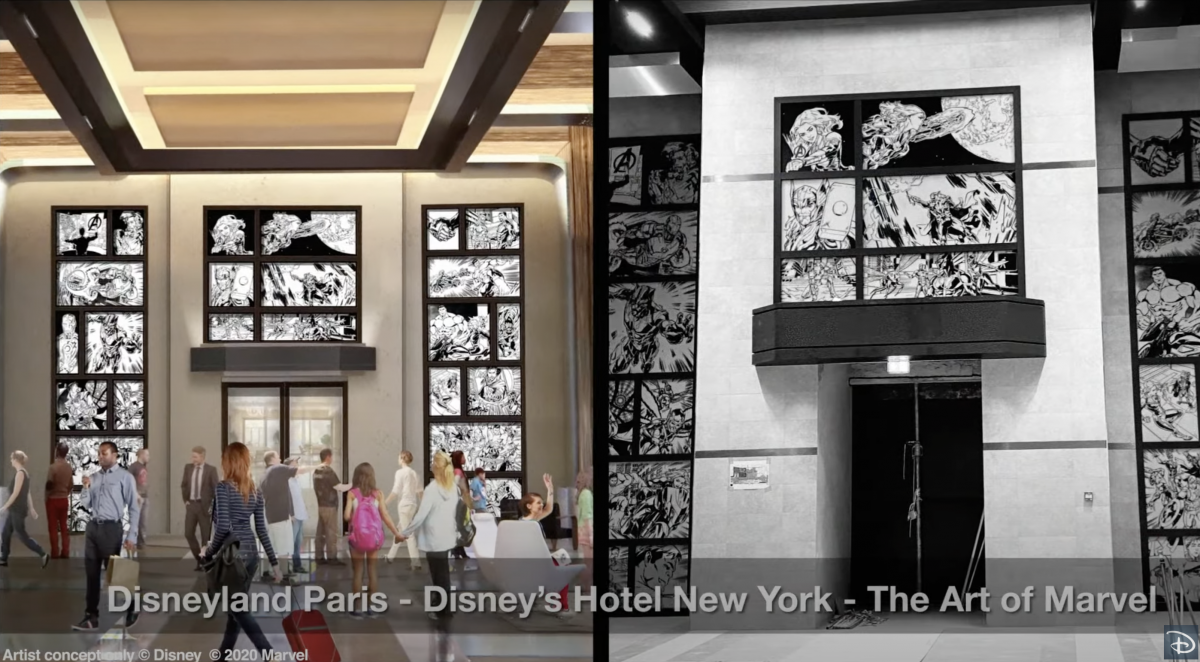 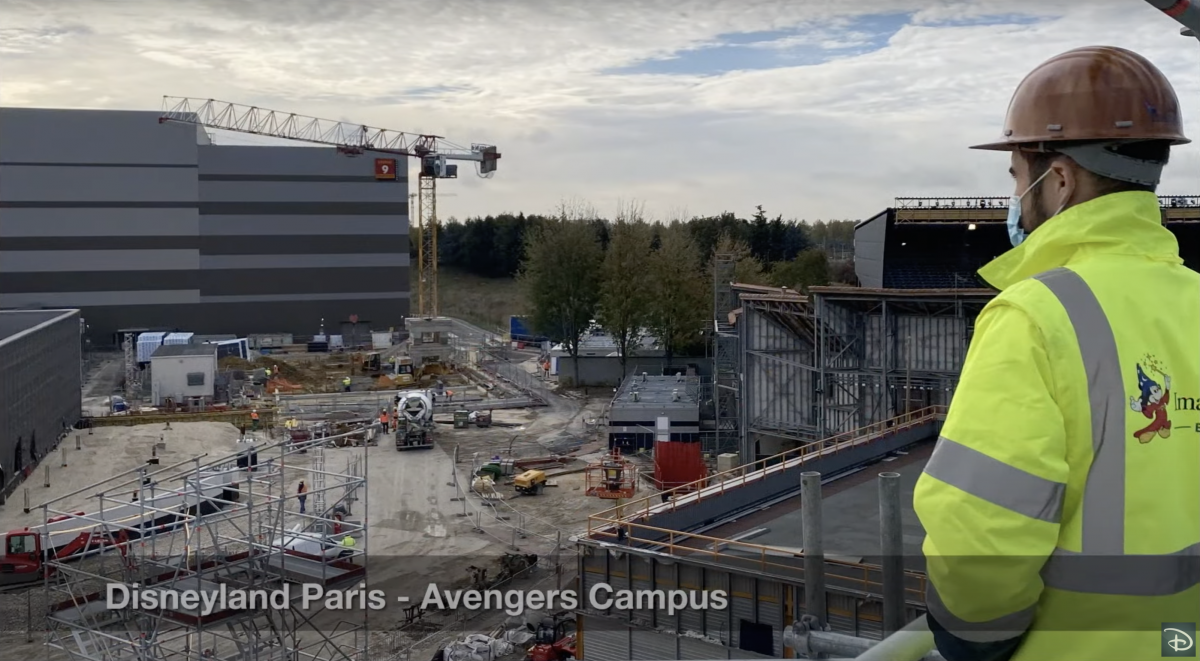 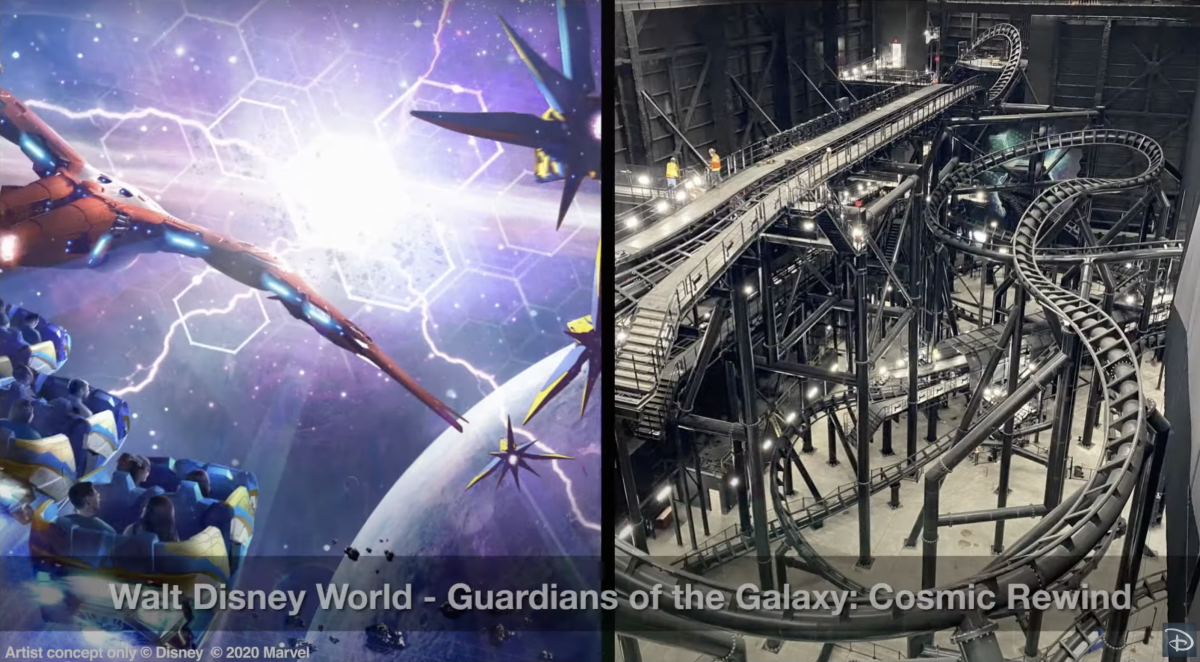 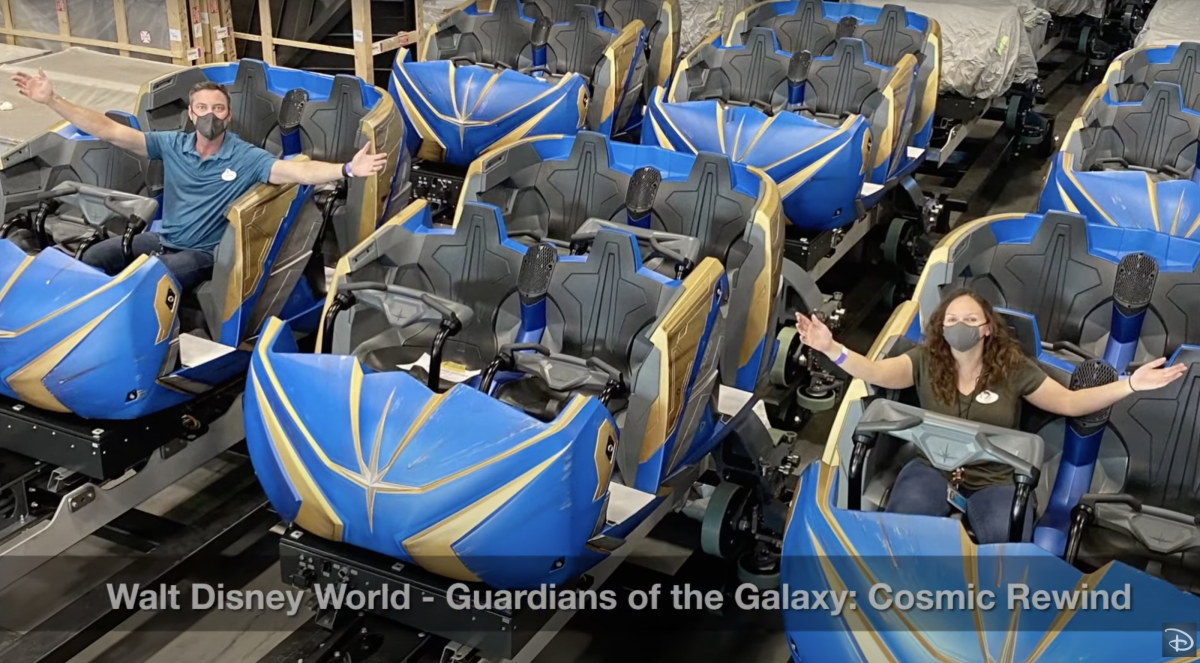 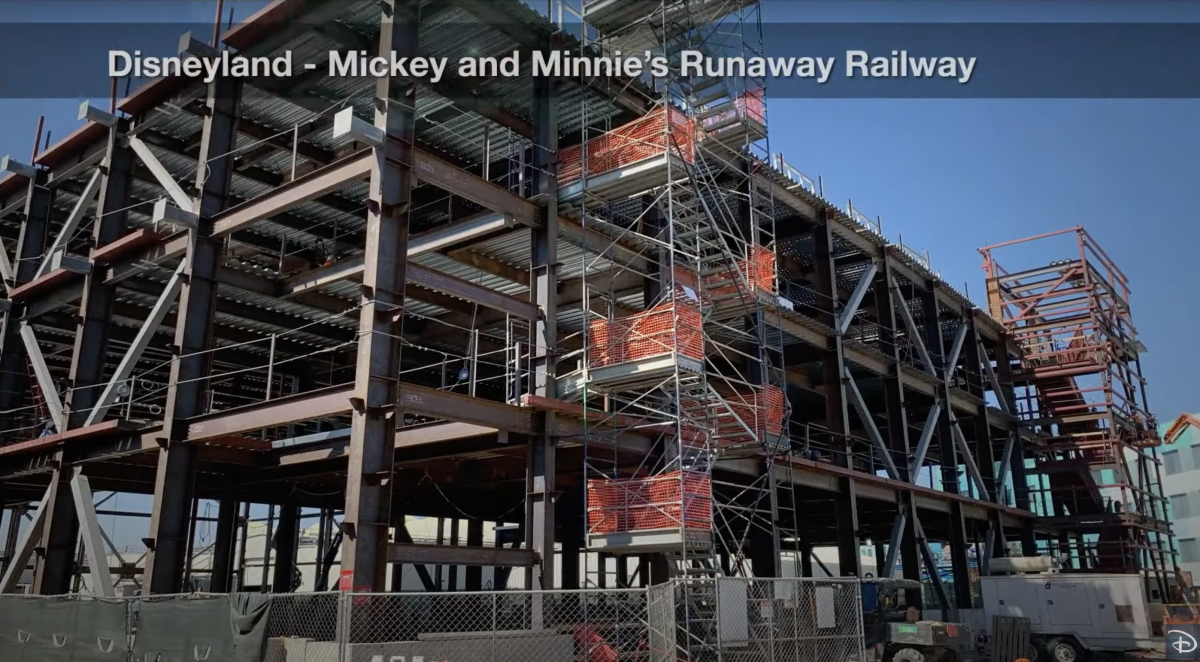 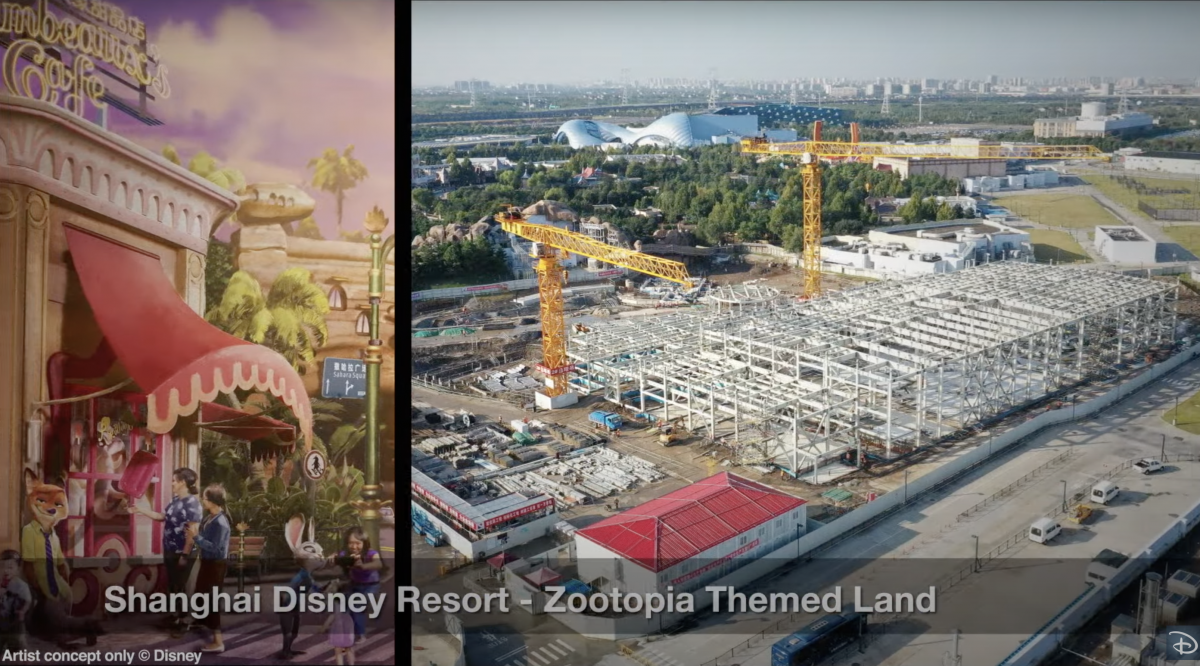 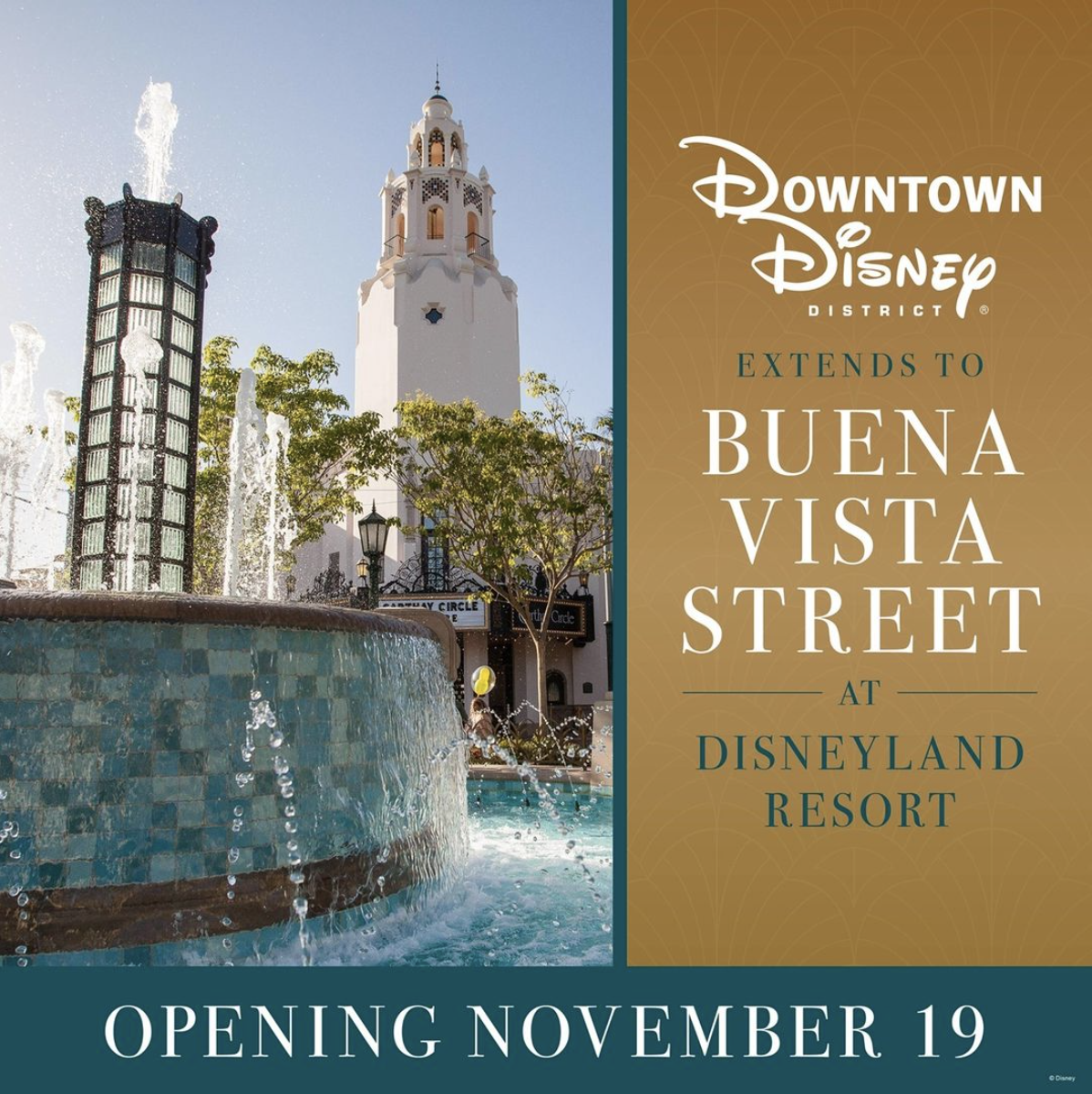