MERLIN ENTERTAINMENTS is actively working with SOGEPA, a public investment fund in Wallonia, to study the potential for a LEGOLAND development in Belgium.

With three existing successful LEGOLAND Resorts in Europe, Merlin is looking to extend its presence in Europe and particularly in the BENELUX/North of France area, which has been identified as a viable market for a fourth European LEGOLAND Resort. LEGOLAND Deutschland, which is highly successful and located in Southern Germany, was the latest European LEGOLAND Park to open 19 years ago.


John Jakobson COO for LEGOLAND Resorts Group schrieb:
“We are actively looking at the prospect of bringing a potential LEGOLAND Resort to the many LEGO Fans in Benelux and Northern France. The potential project has received a warm welcome from the leaders of the region. We will continue to work with all the key players in the region, including SOGEPA and we will make a definitive decision on the project, when the effects from the pandemic have passed.”
Zum Vergrößern anklicken....

After reviewing many options, the Merlin team is giving priority to the Gosselies site in Belgium, in the Charleroi region. Merlin will be performing various studies and due diligence of the property in close collaboration with SOGEPA, a Walloon public investment fund, which owns the land.
The project currently under analysis plans to develop a LEGOLAND resort with theme park and accommodation on approximately two thirds of the site (70 ha). Those popular LEGOLAND resorts already opened around the world feature themed accommodation with interactive LEGO features throughout and themed rooms such NINJAGO, Pirate, Kingdom, nightly entertainment, and family-friendly dining. The remaining part of the site could be considered as a possible area for future expansion or a green zone.
Zum Vergrößern anklicken.... 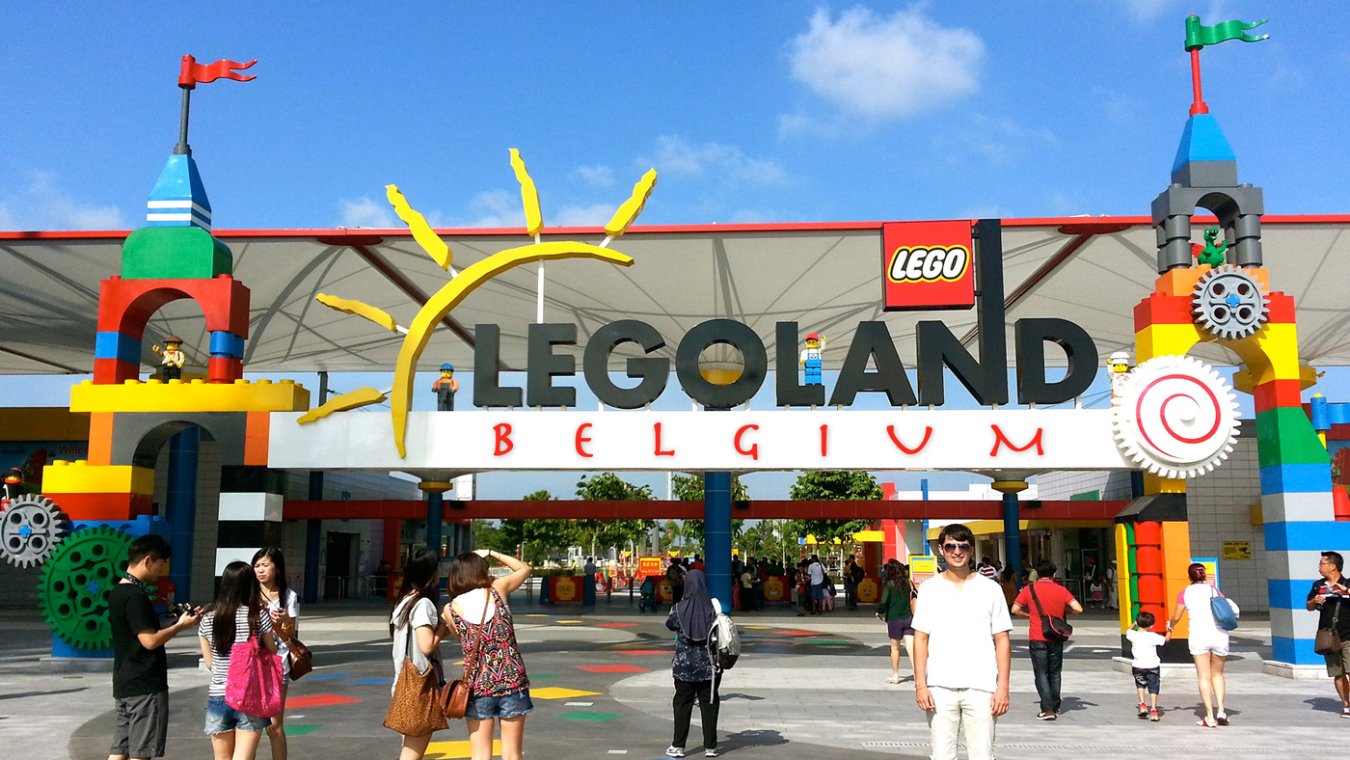 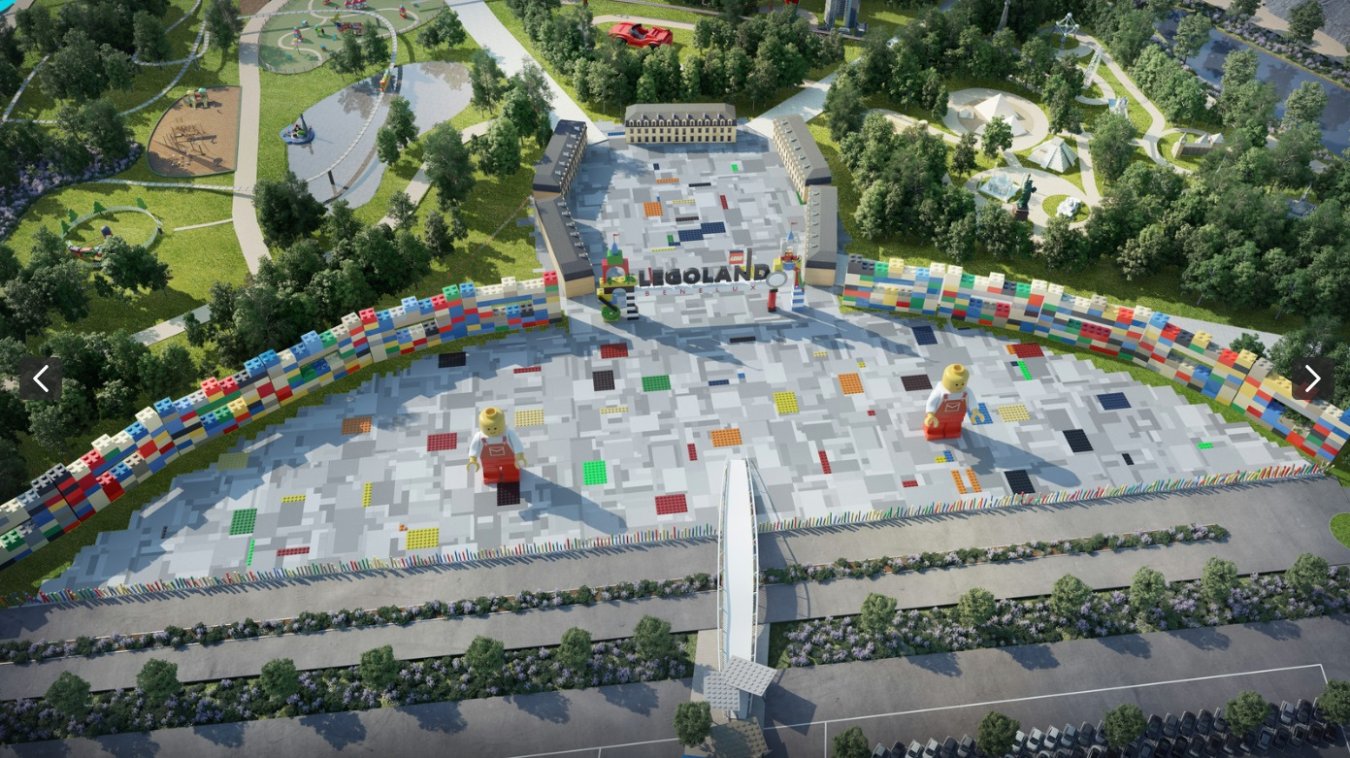 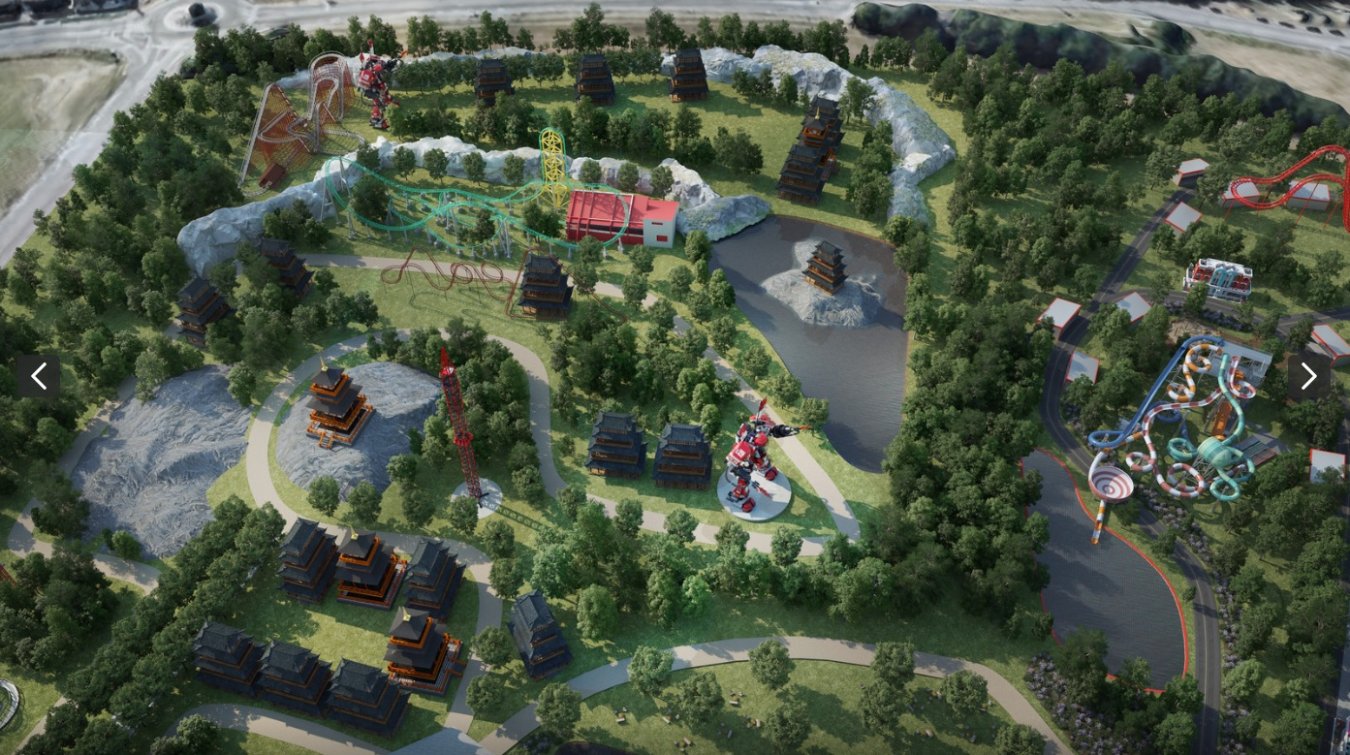 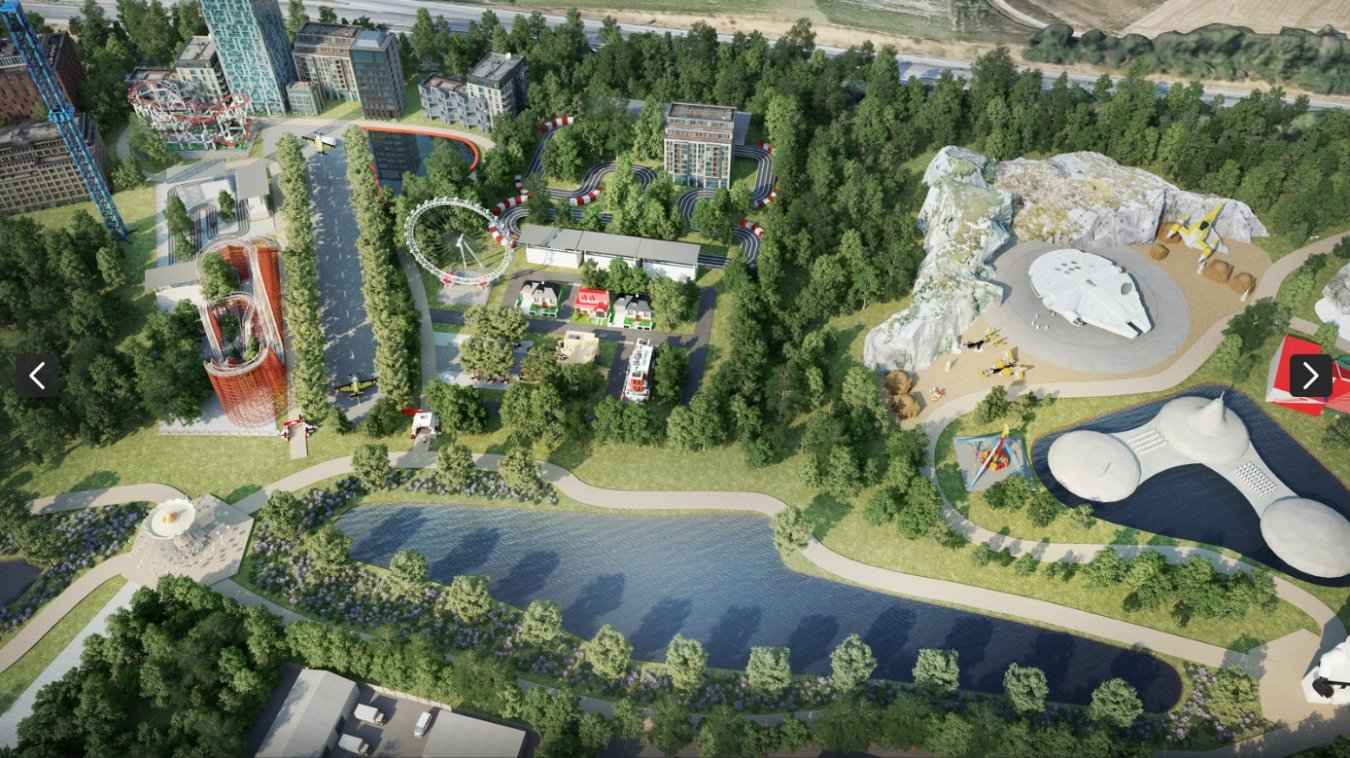 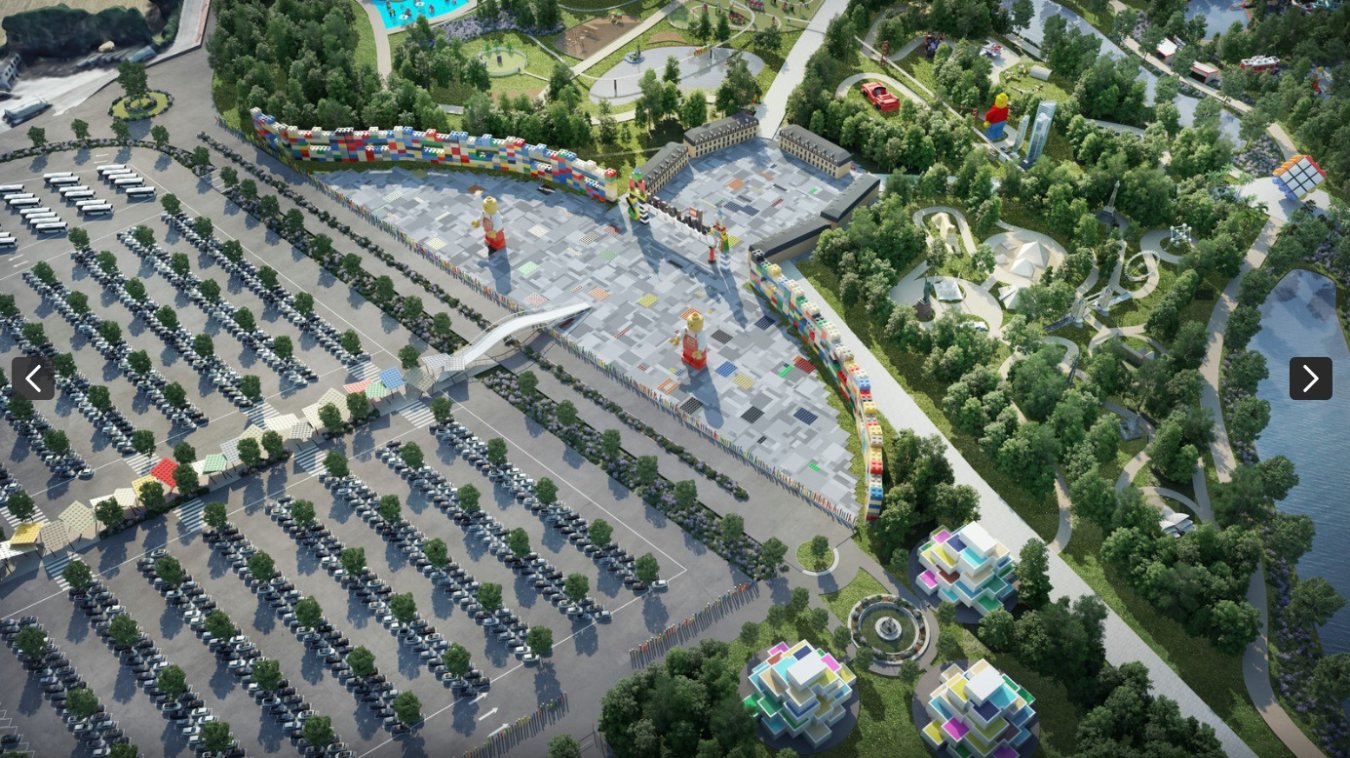 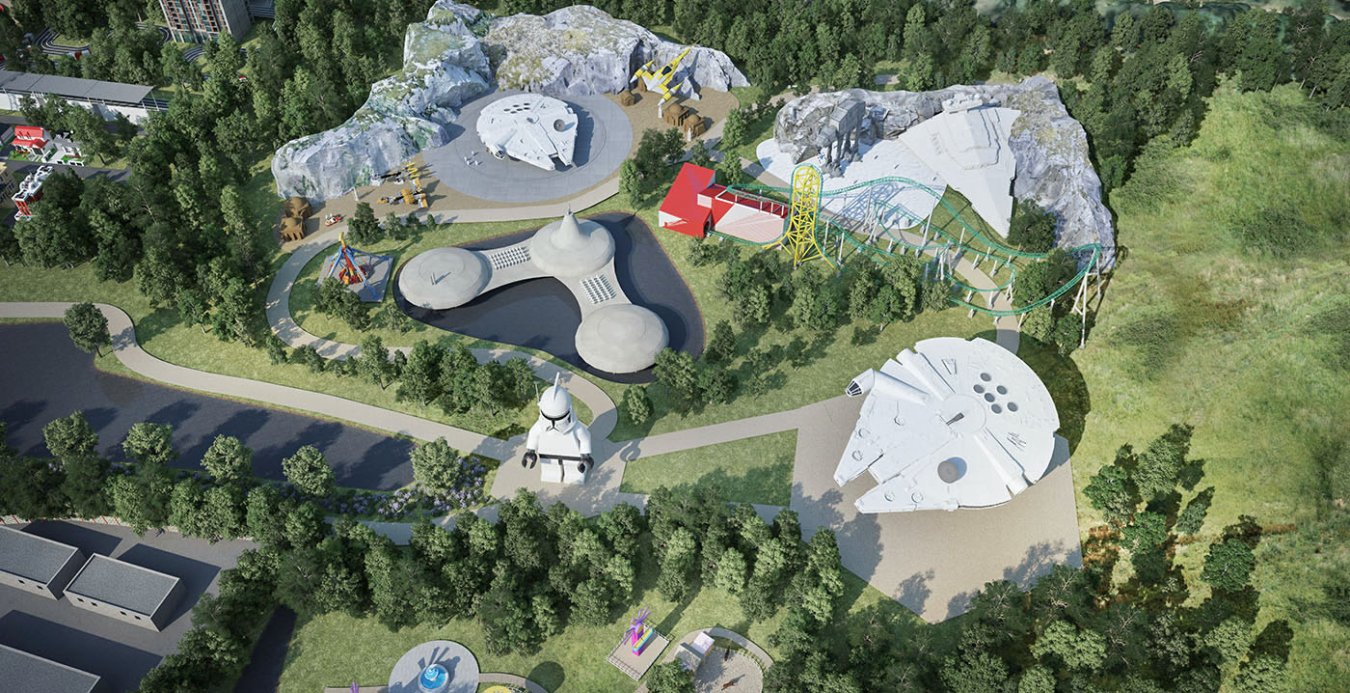 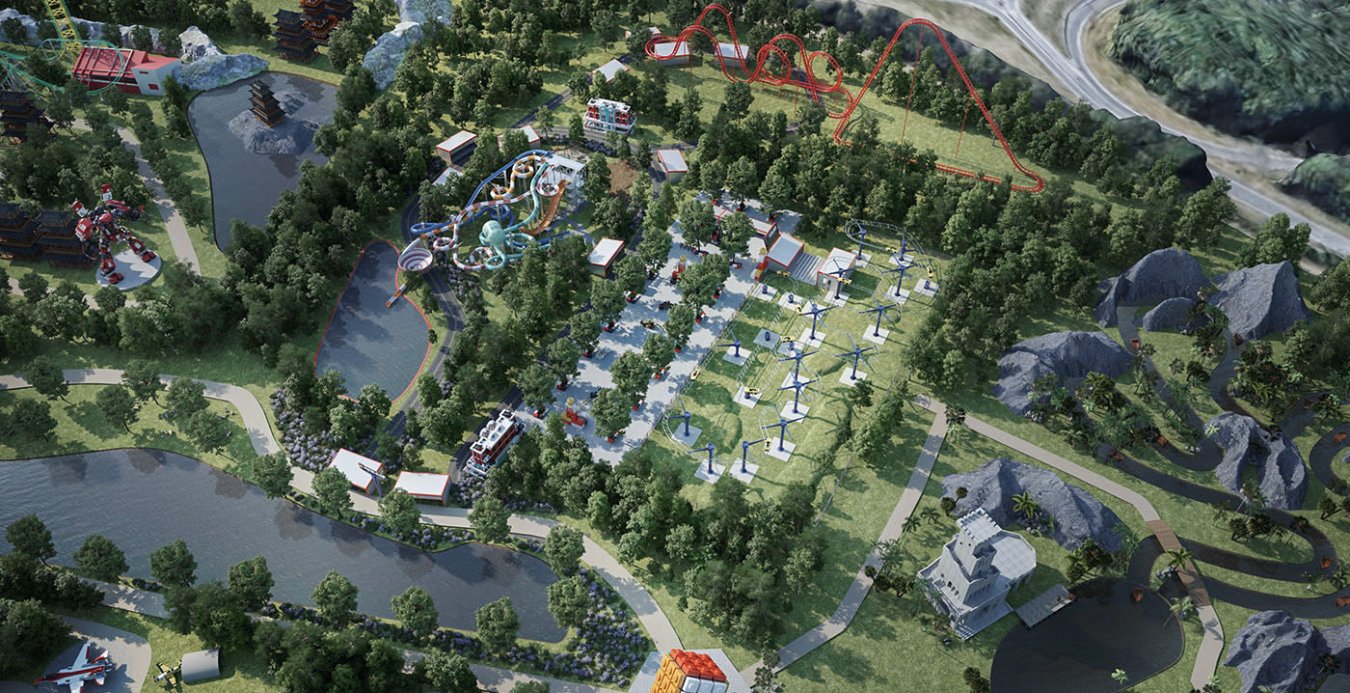 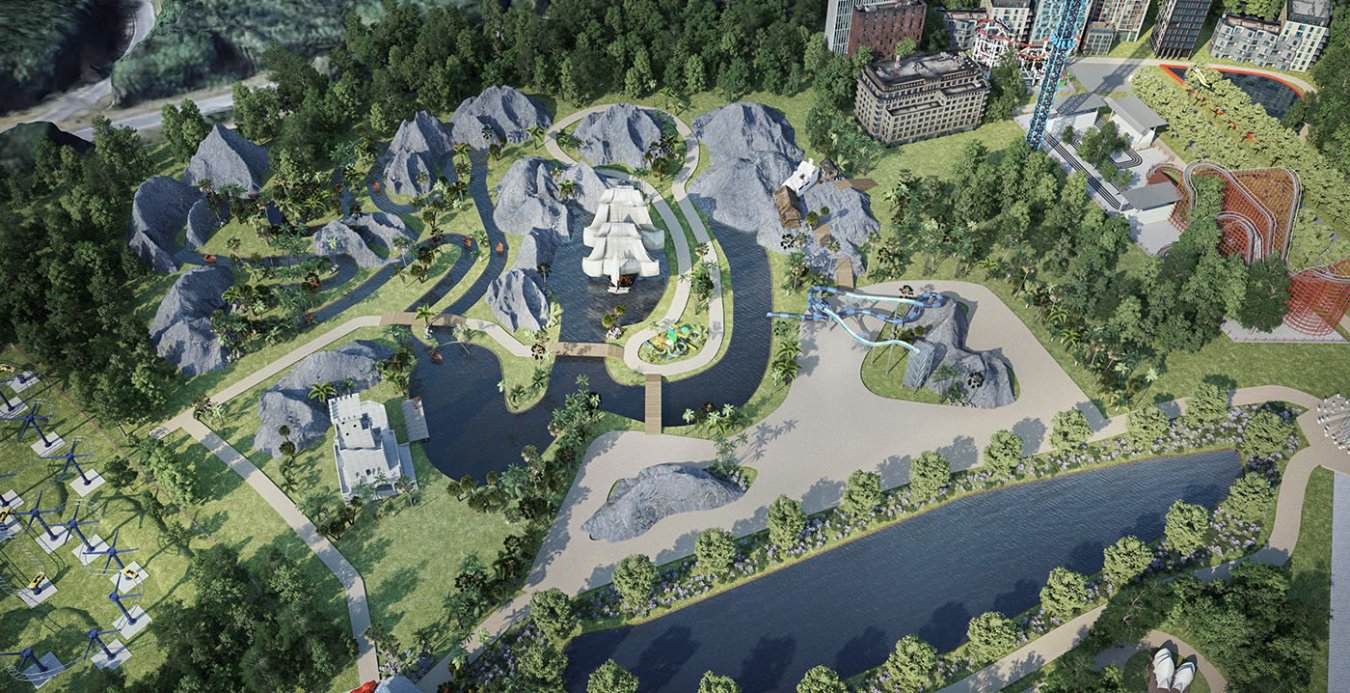