Fantawild Facebook schrieb:
The new Fantawild theme park project in Huai'an, Jiangsu Province was started construction on Sep. 29, 2018. This project covers an area of about 110 hectares, including a park temporaryly called "A Road to Modern Era", theming Chinese history from the First Opium War to the establishment of People's Republic of China, a Boonie Bears Park, which featuring its IP Boonie Bears, the very famous and popular animation characters in China, and some other complimentary projects like hotels, restaurants, commercial streets. This project will be a new business card for local government and economy.
Zum Vergrößern anklicken.... 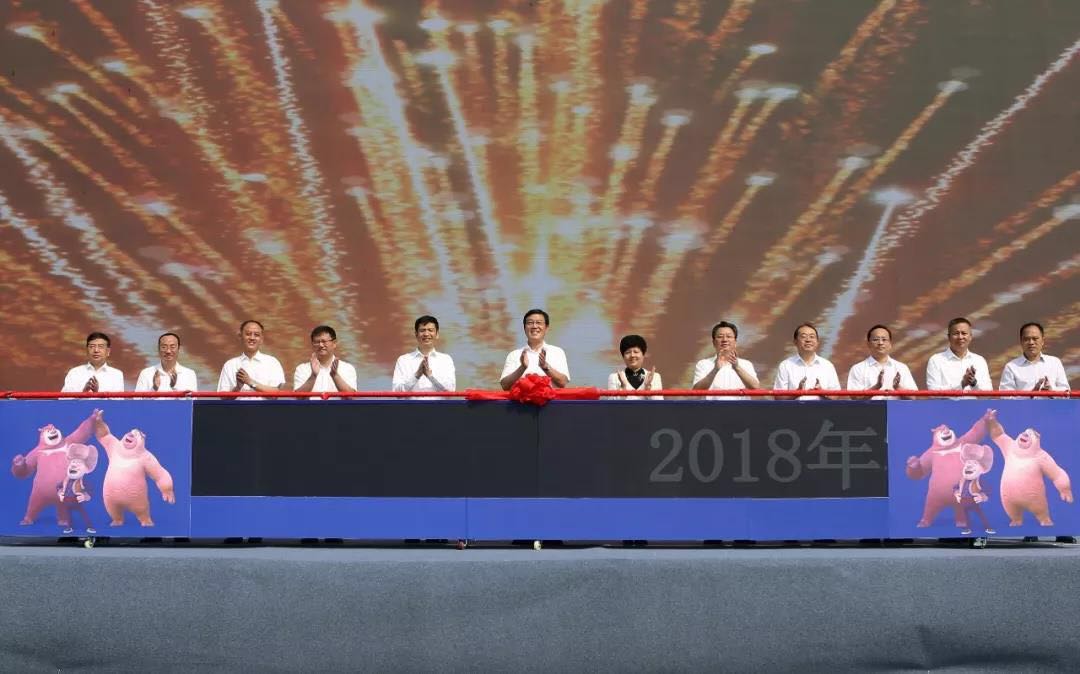 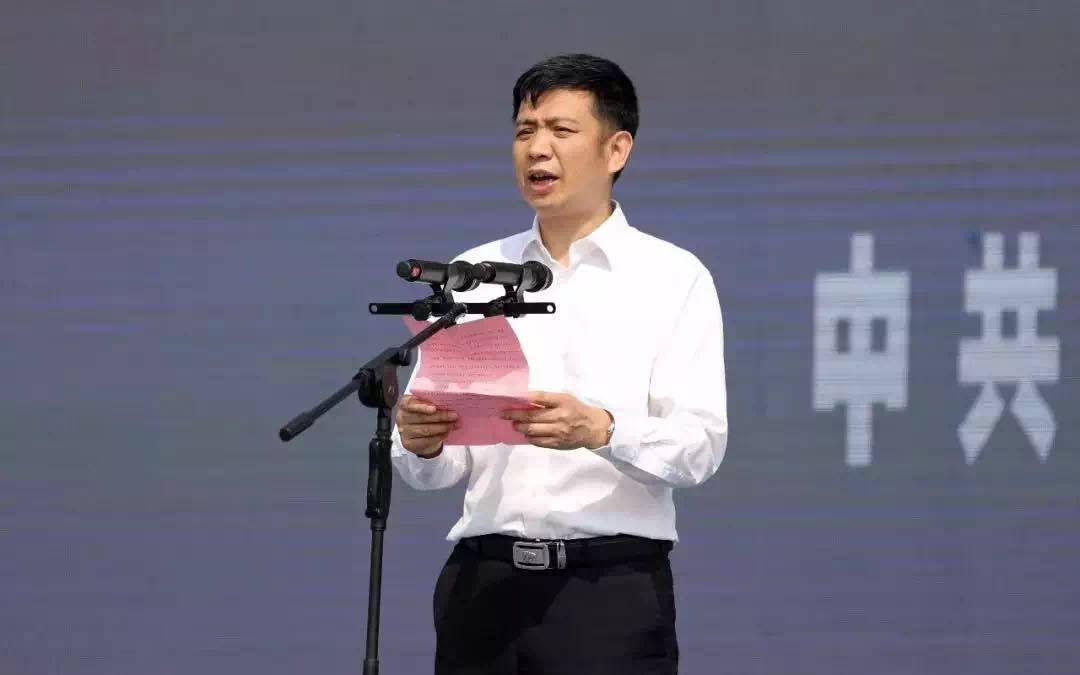 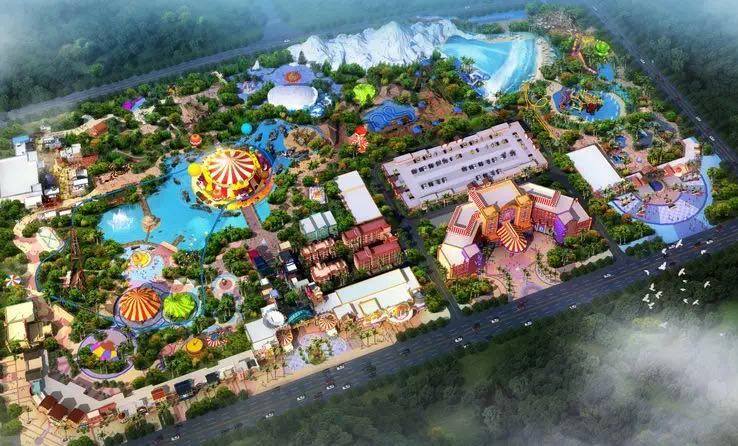 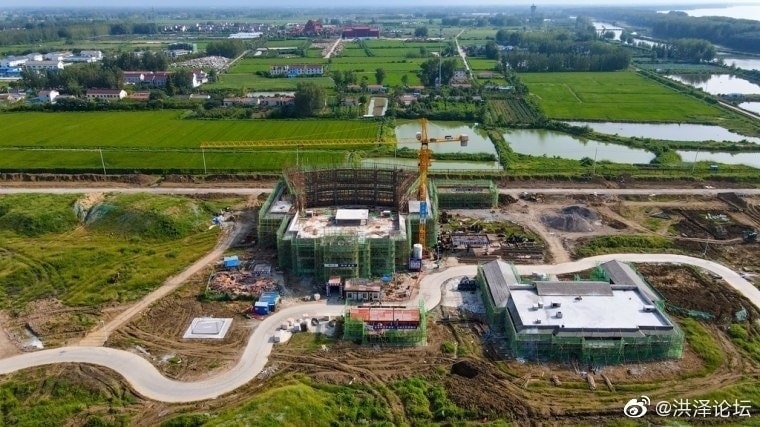 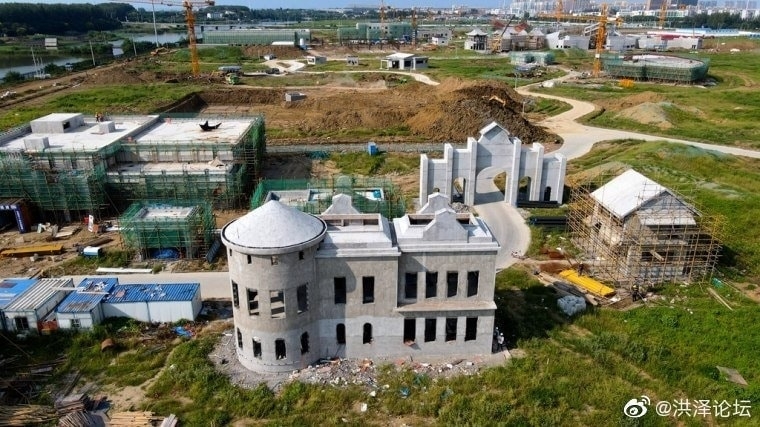 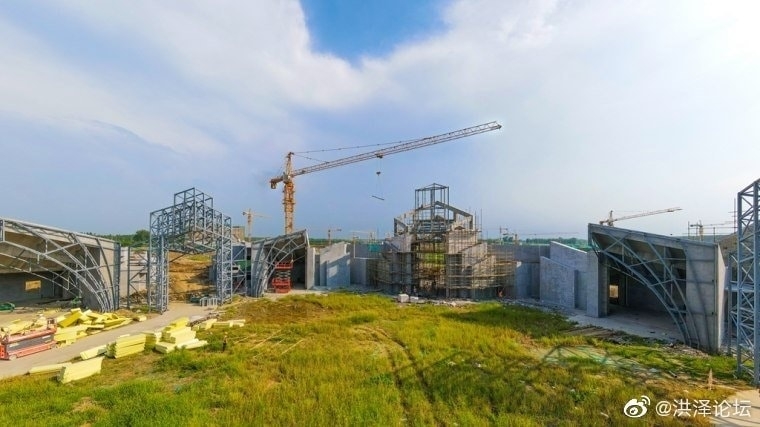 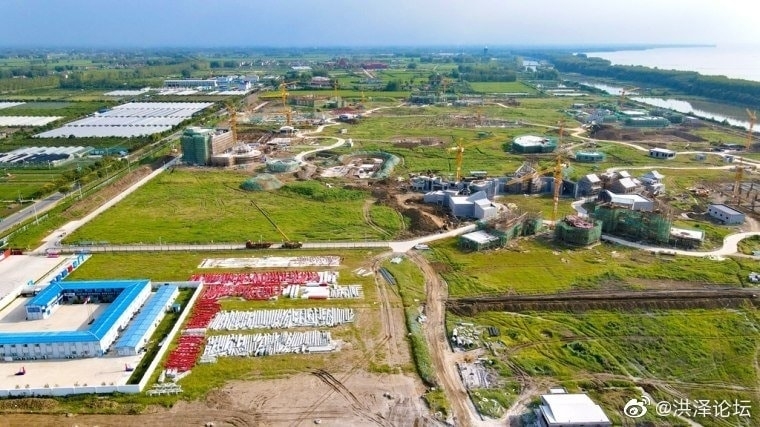 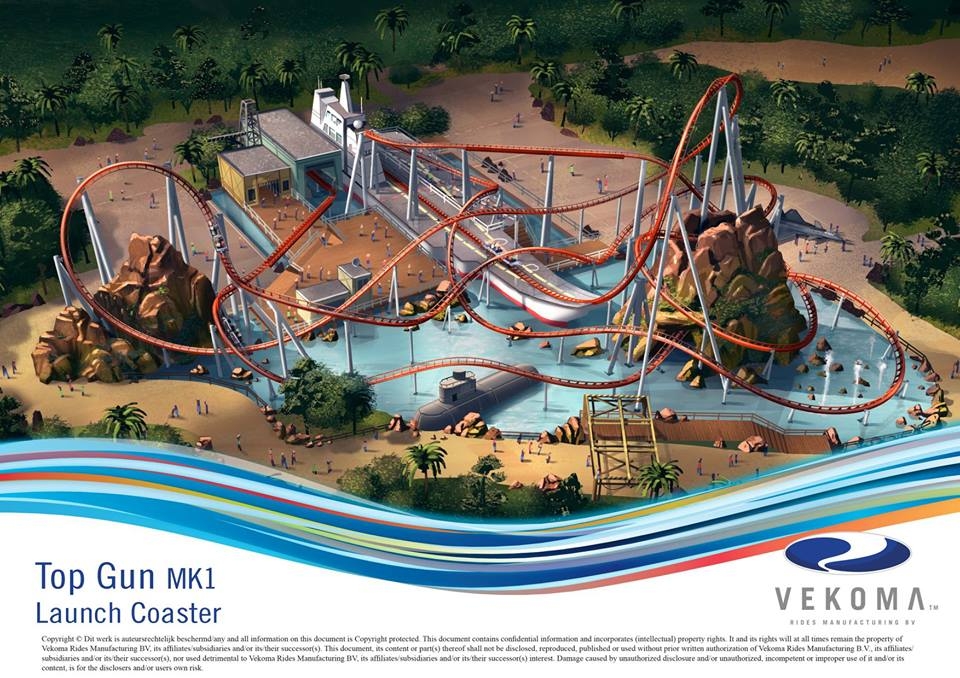 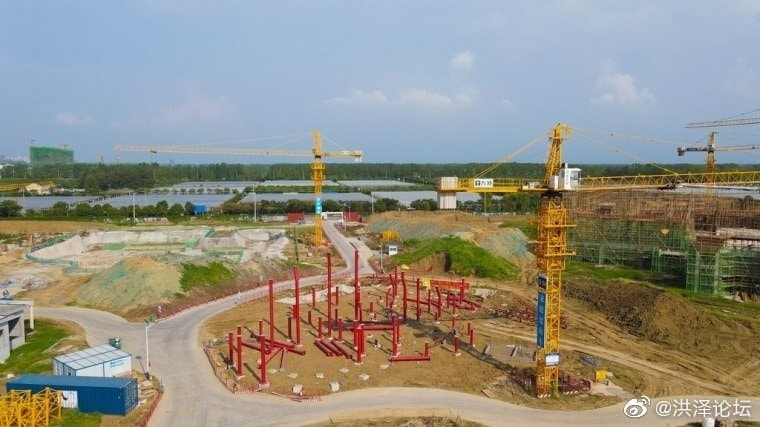 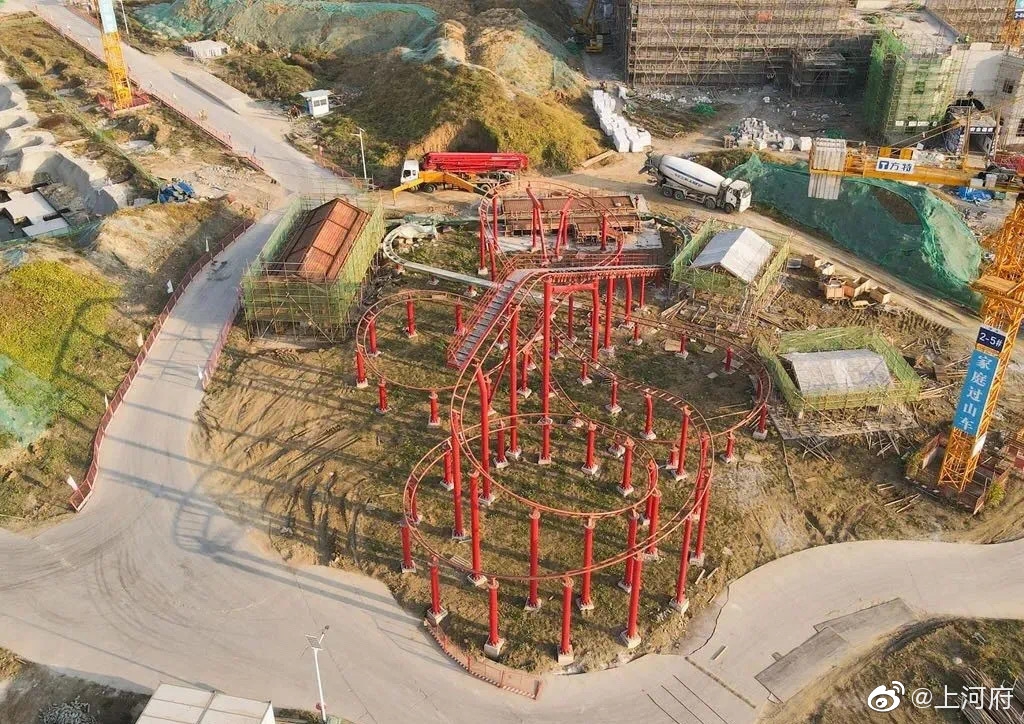 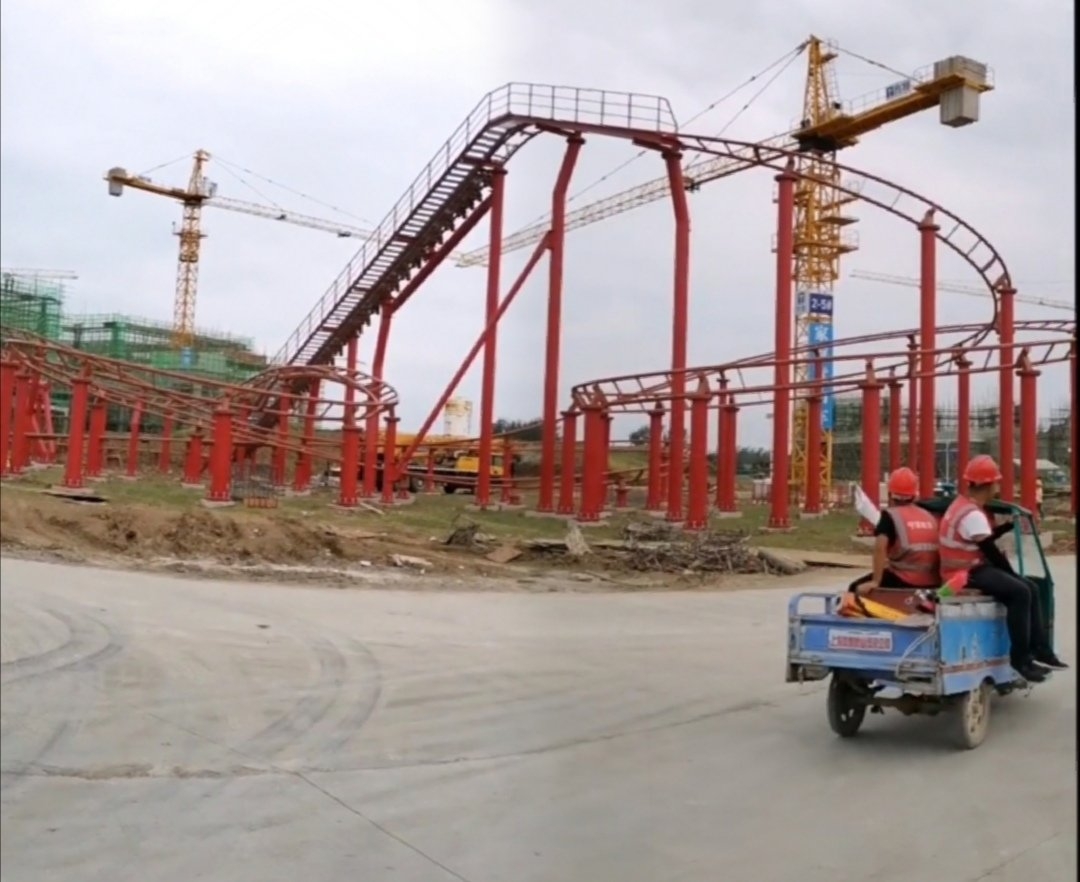 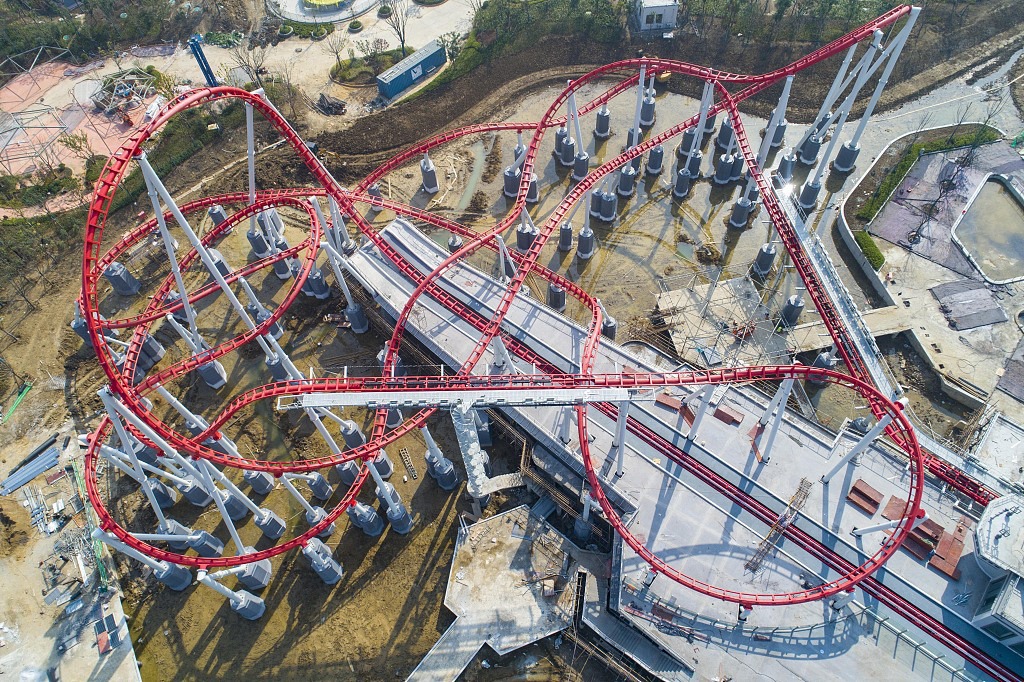 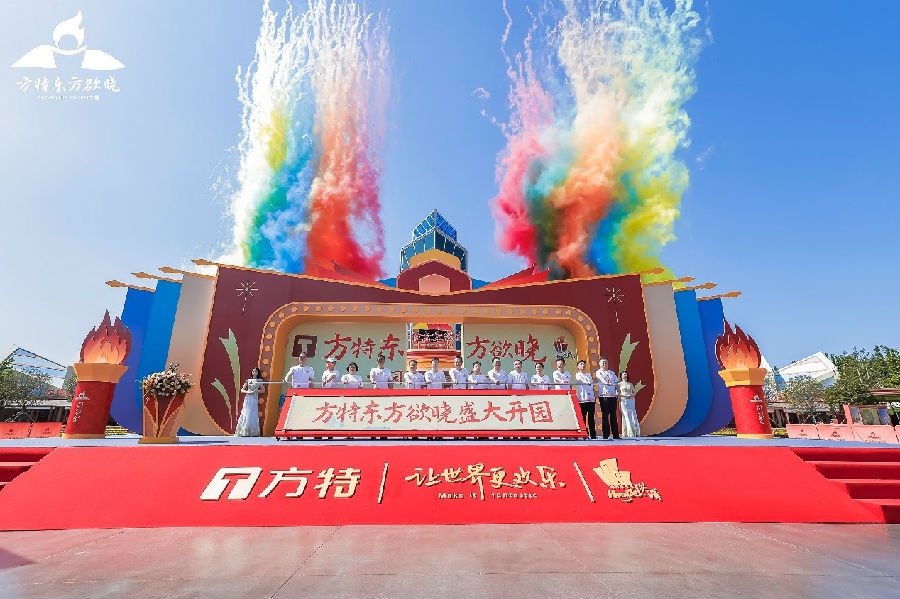 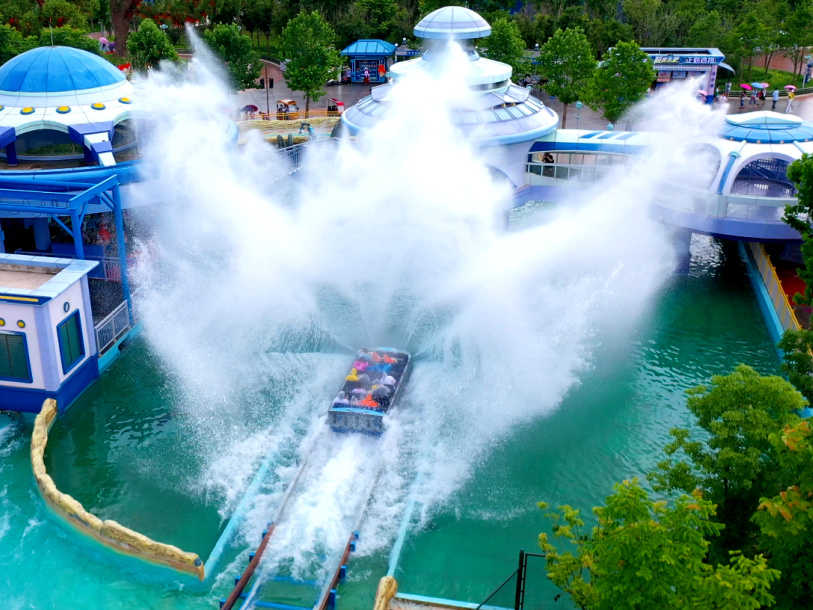 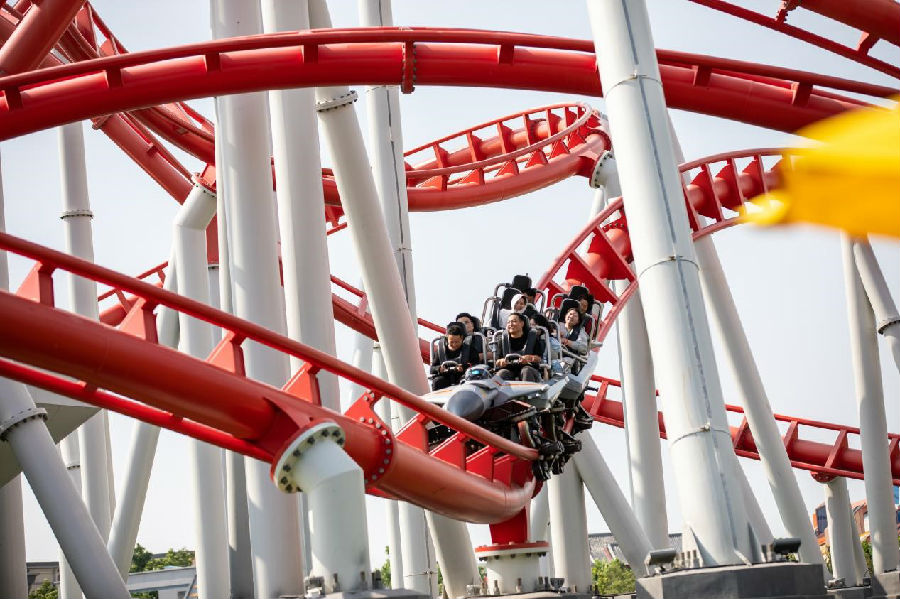