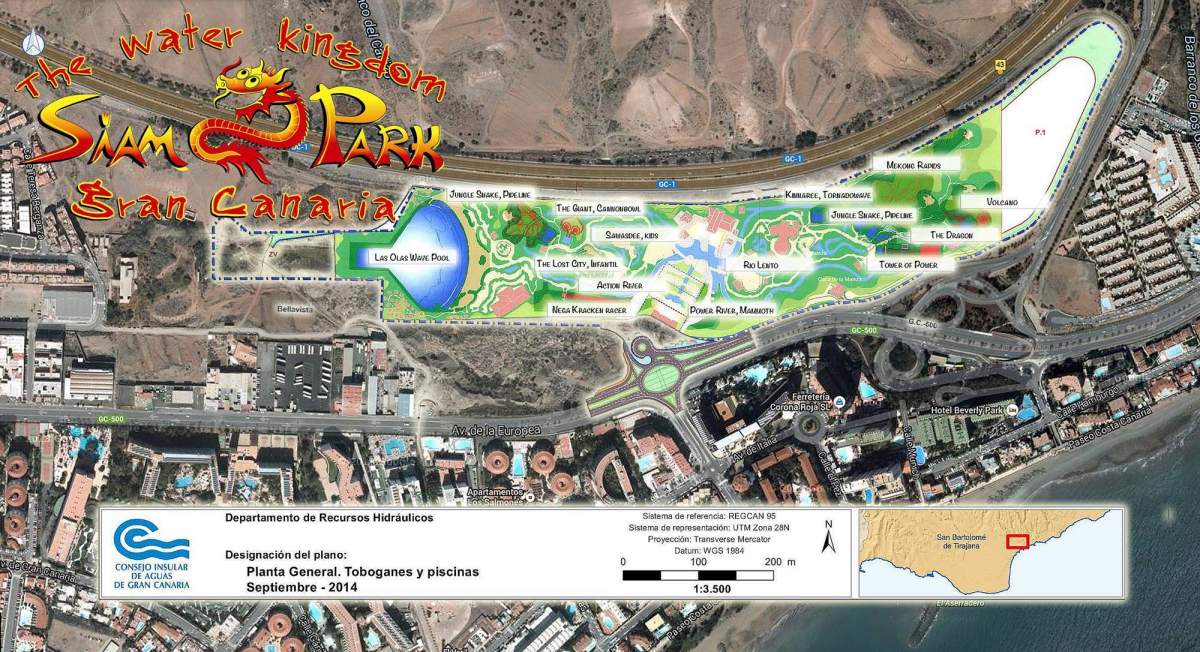 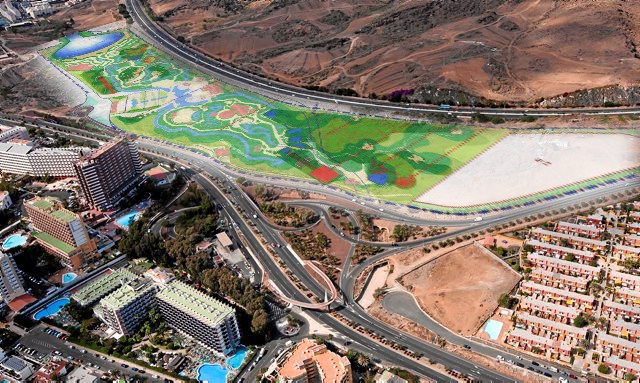 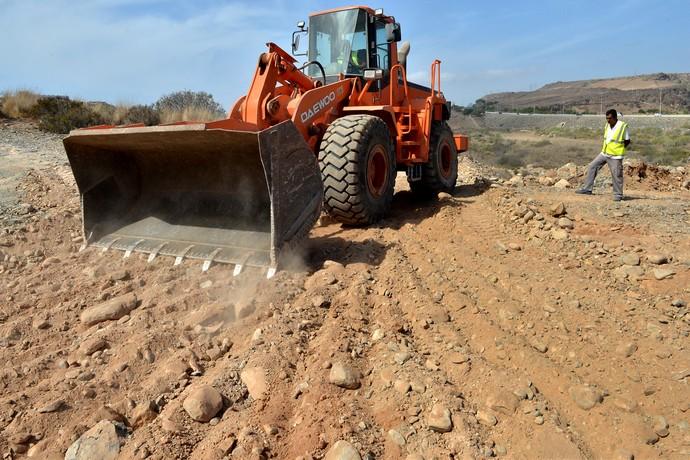 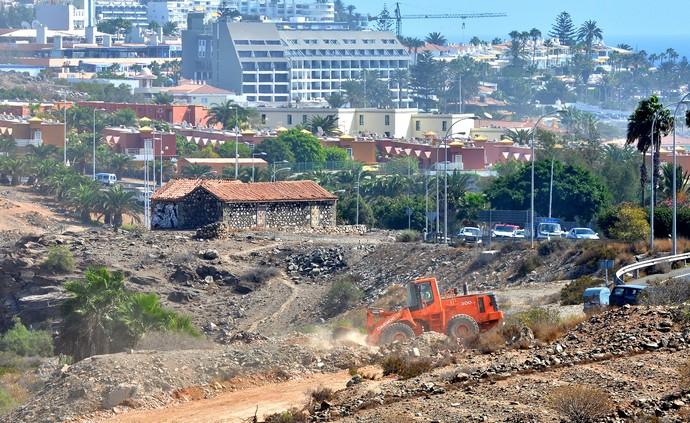 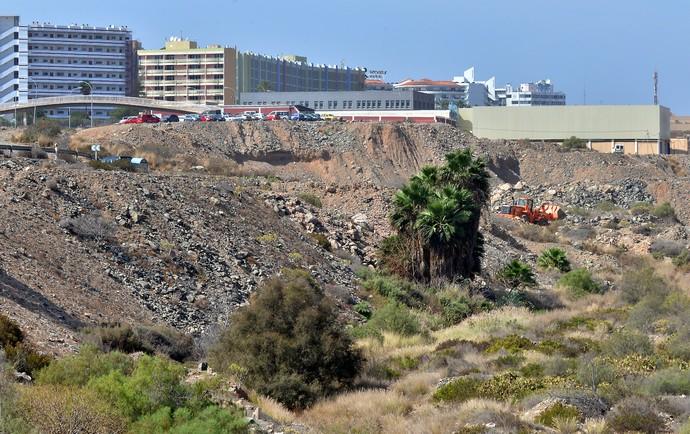 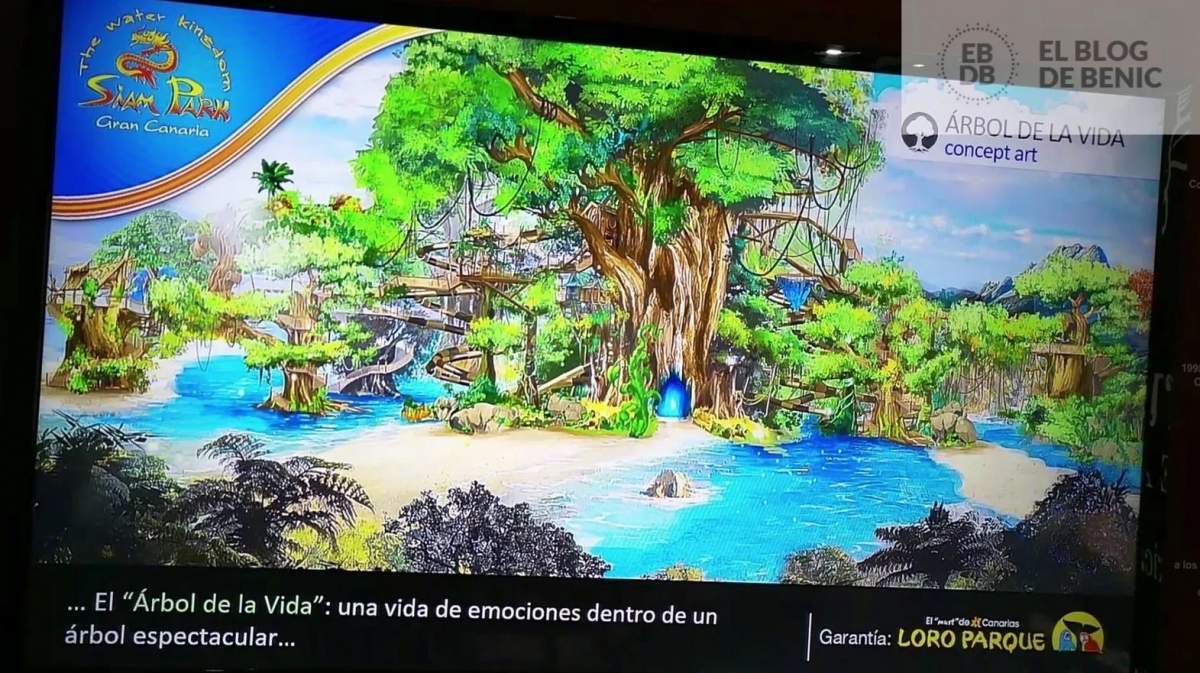 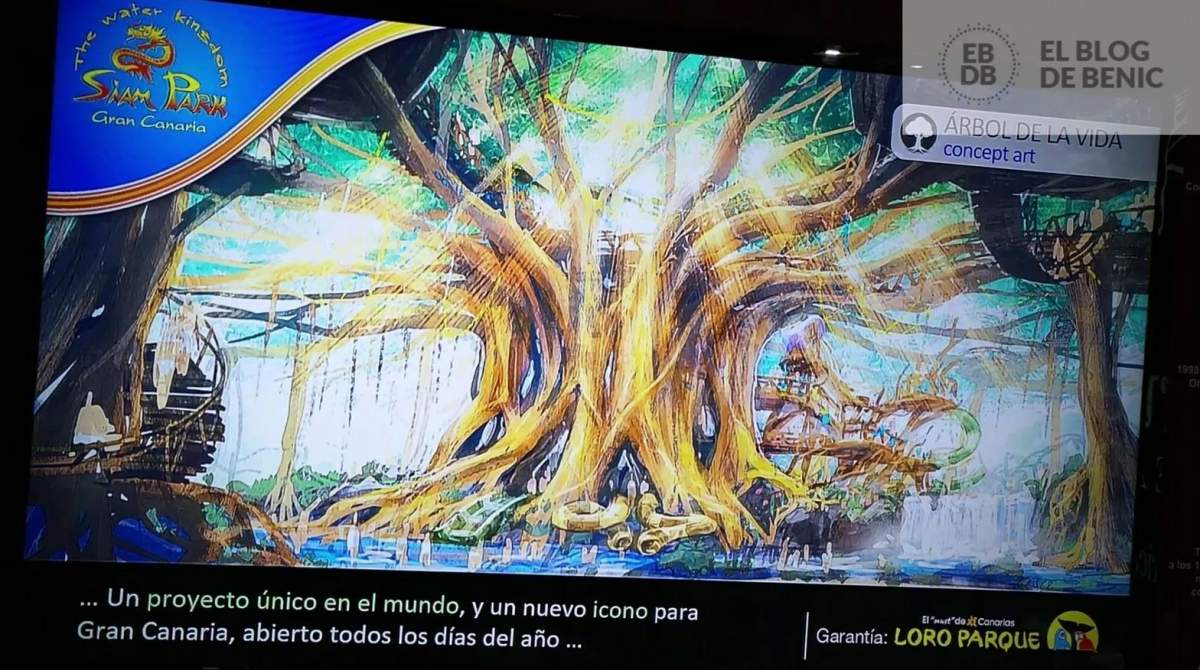 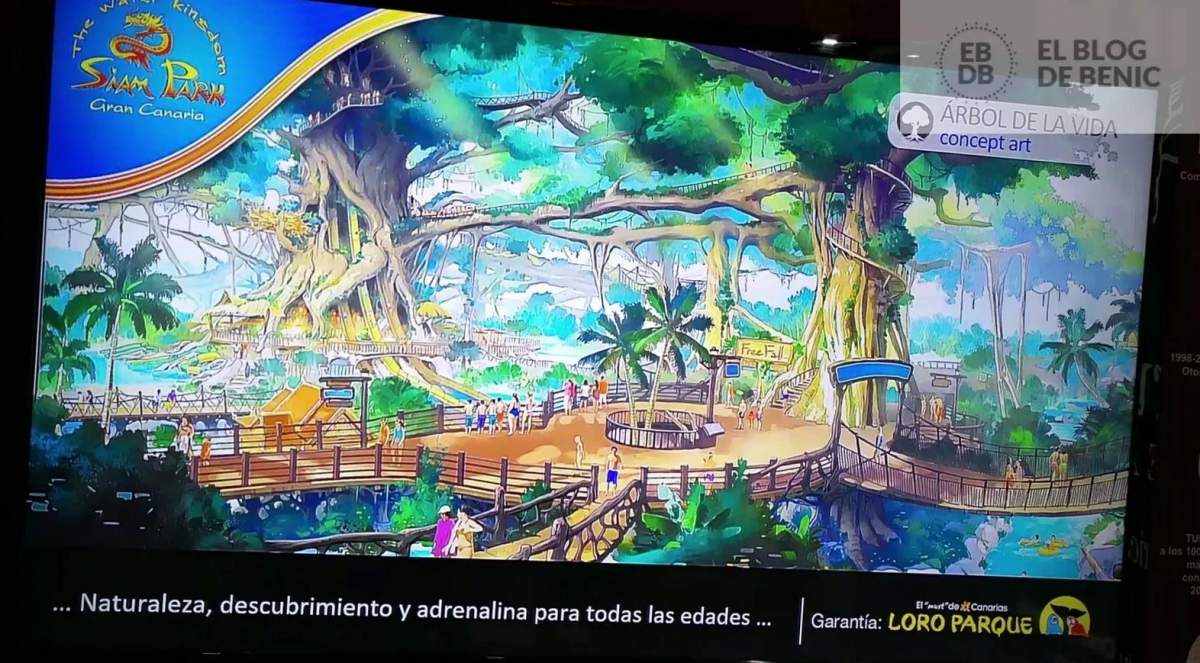 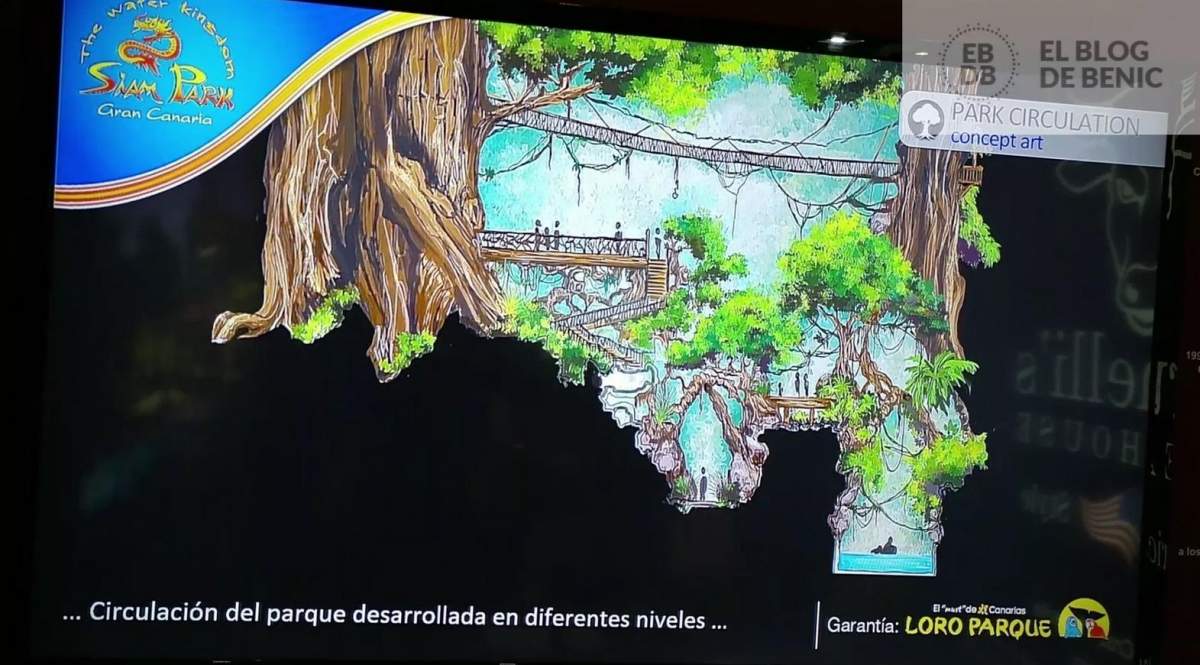 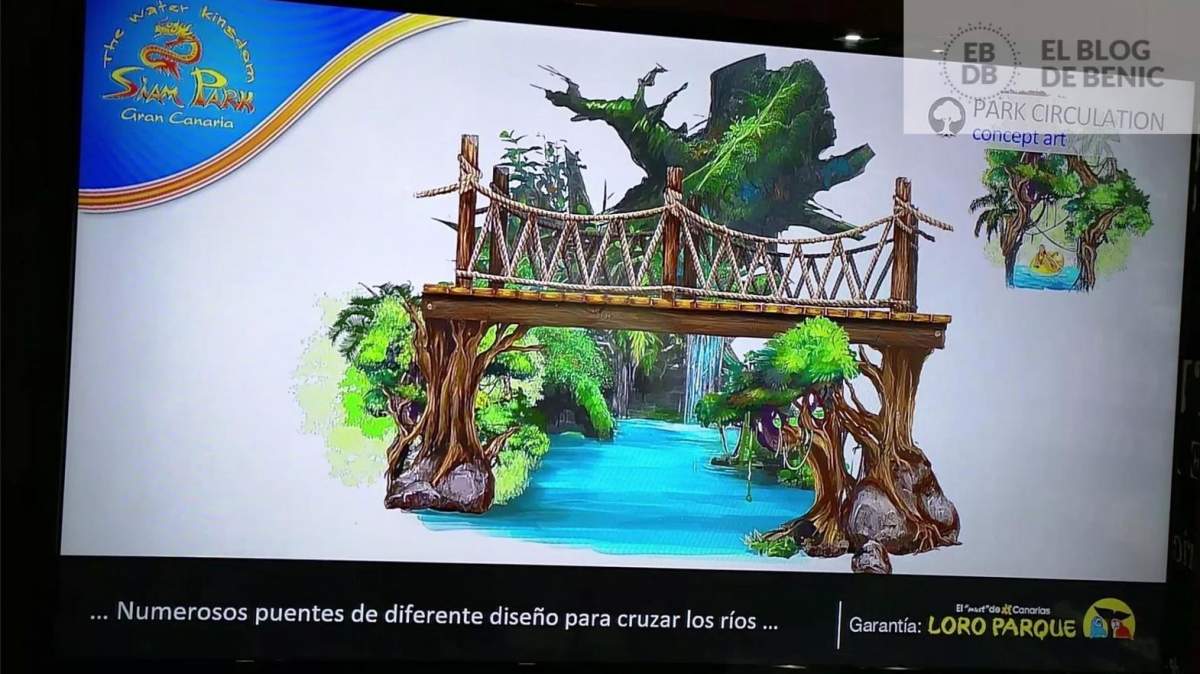 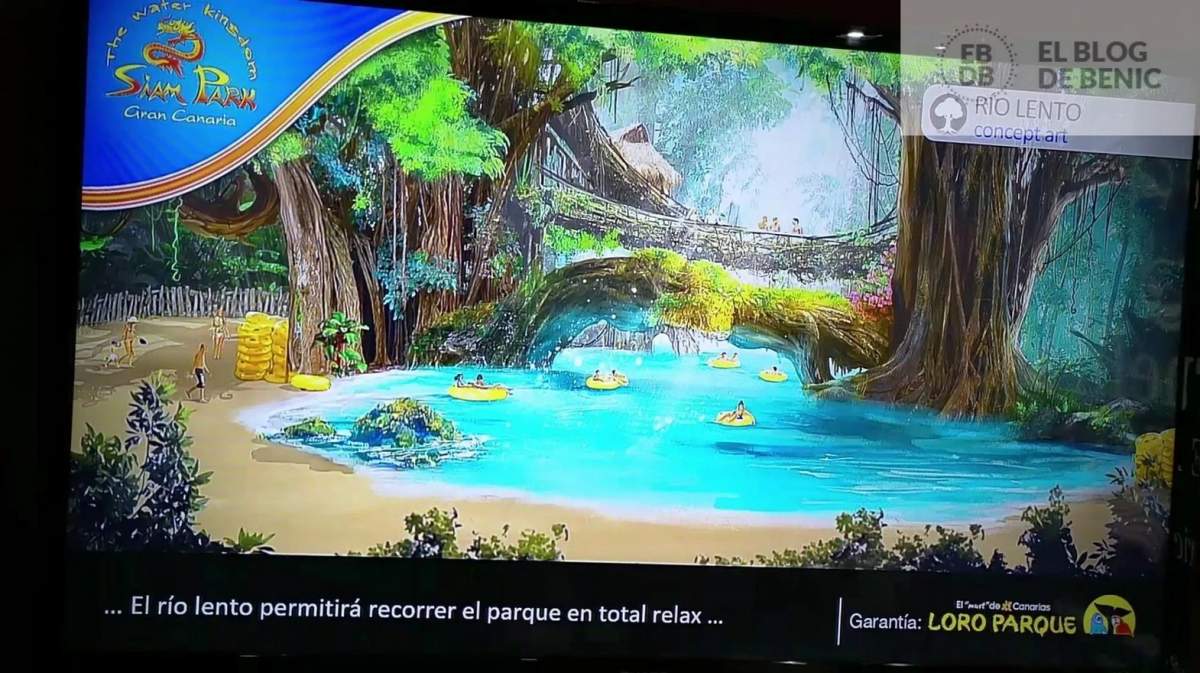 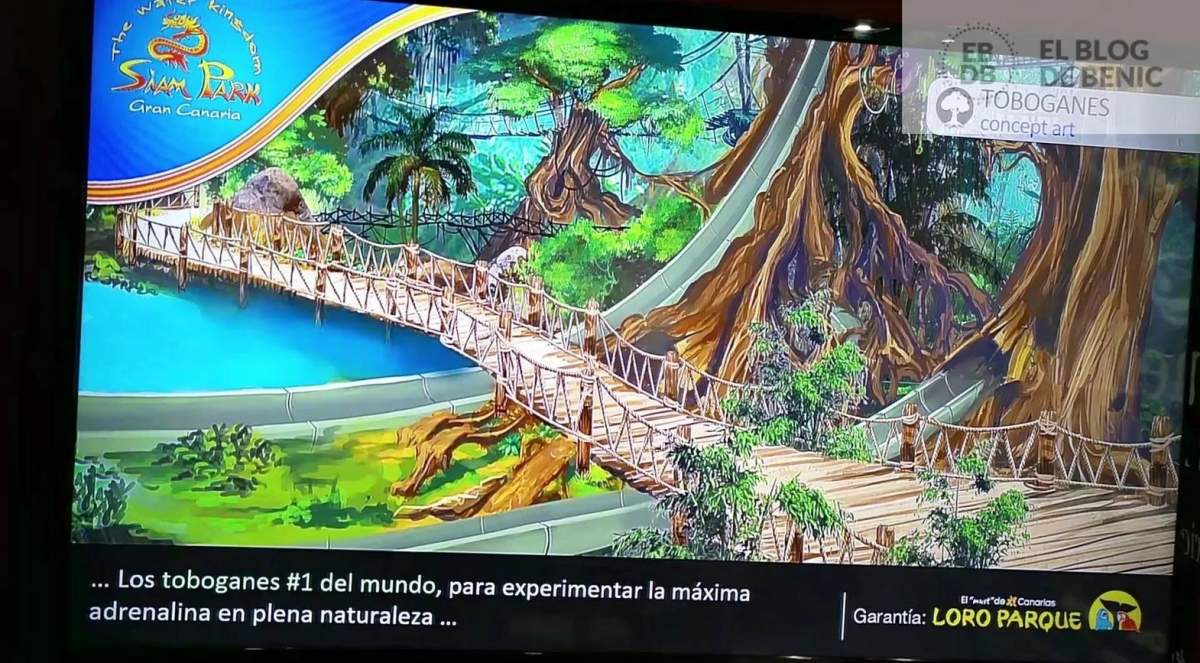 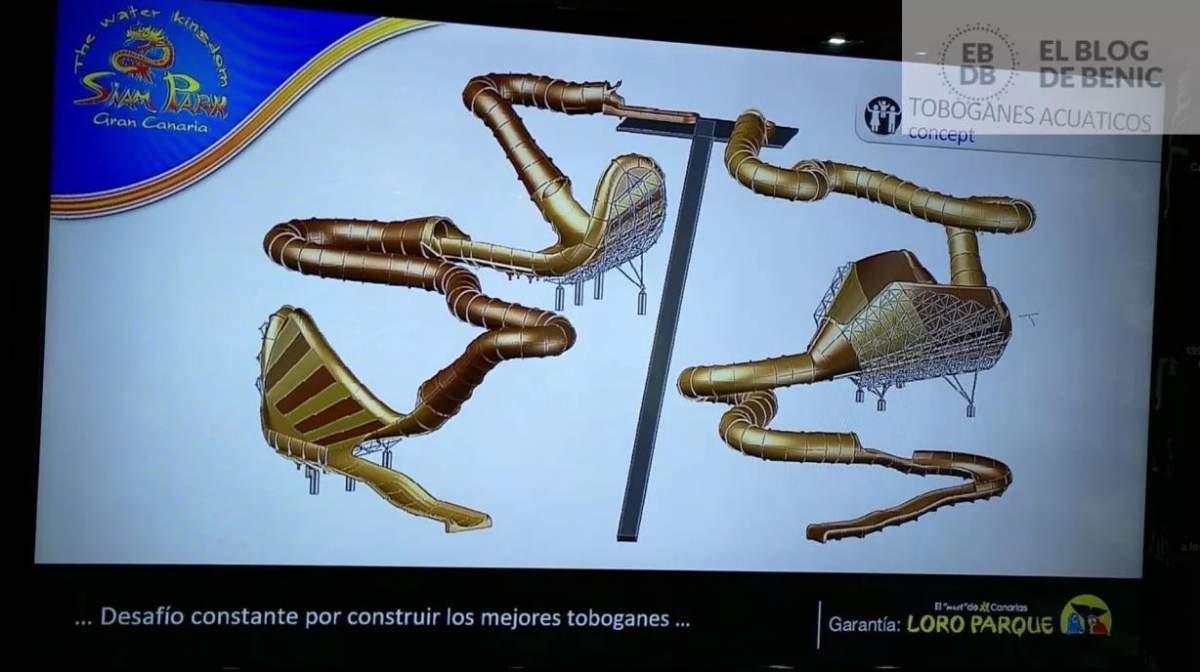 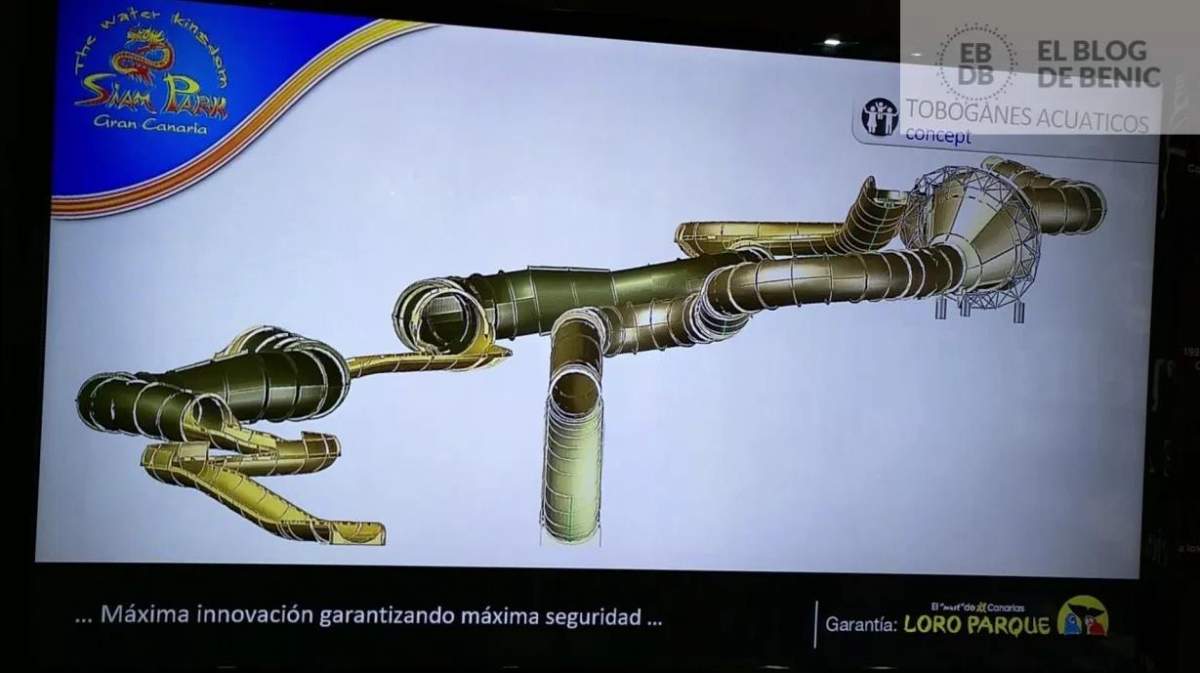 With Siam Park in Gran Canaria, we hope that we can put something up of the same quality we have in Tenerife. We already have a three-park ticket, and when we start up we will have a four-park ticket.

The theming also will be Siam like, but the park will be very different. The biggest feature will be a giant and very attractive tree. You have seen the Tree of Life at Animal Kingdom? Well ours will be even bigger, 50m tall. From the top will come the slides, like branches and climbing plants falling down.

Unfortunately we still do not have a permit, not even to move the earth. But we have done everything right, and I hope that the authorities will give us the permits in the near future to get started.


Although no opening date can be confirmed until building permits are awarded, ProSlide, Van Stone Conveyor and Murphy’s Waves are already on board as suppliers at ‘Siam Park 2’ in Gran Canaria.

“We have had very good experiences with all of the companies in the past, which encourages us to keep on counting on them,” says Christoph Kiessling. “Never change a winning team!”

He does not believe that the two waterparks will compete with one another, however. “They are situated on two different islands,” he reminds us. “We would rather think that they will complement and promote one another. Also they will widen the offer for local and foreign tourism.”
Zum Vergrößern anklicken....