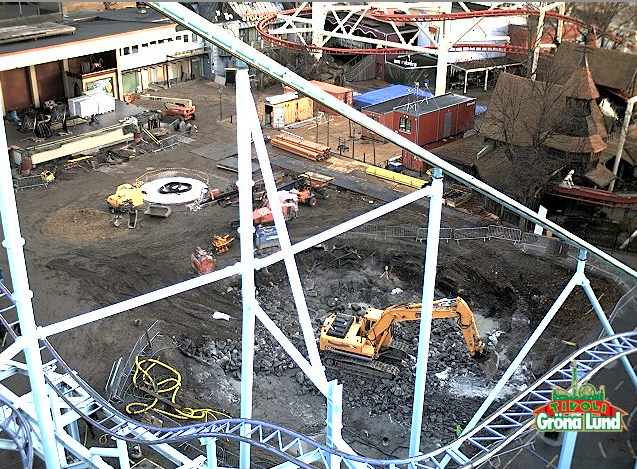 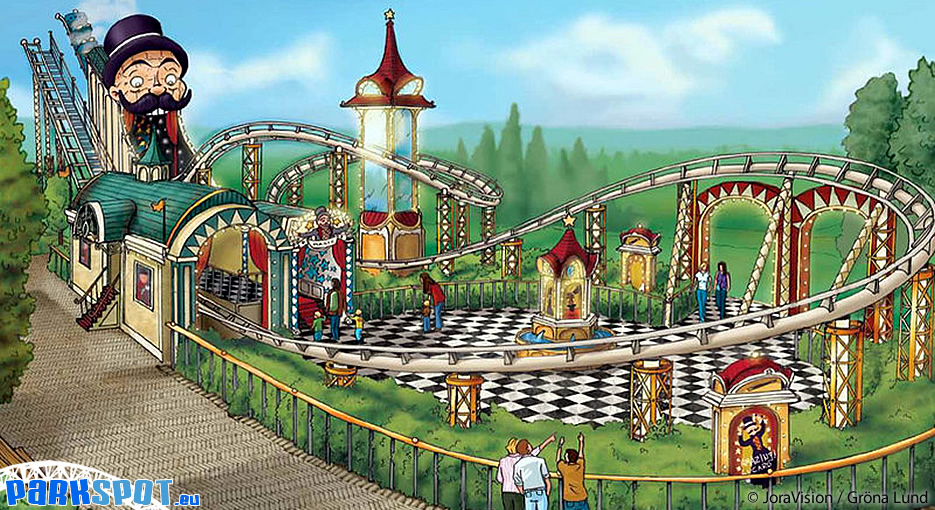 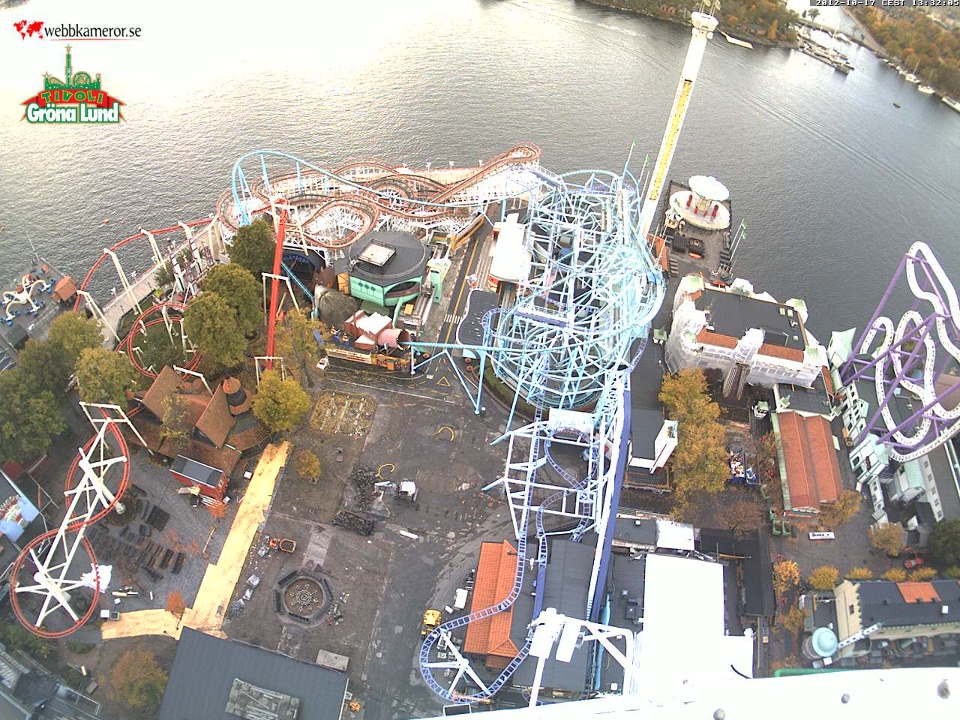 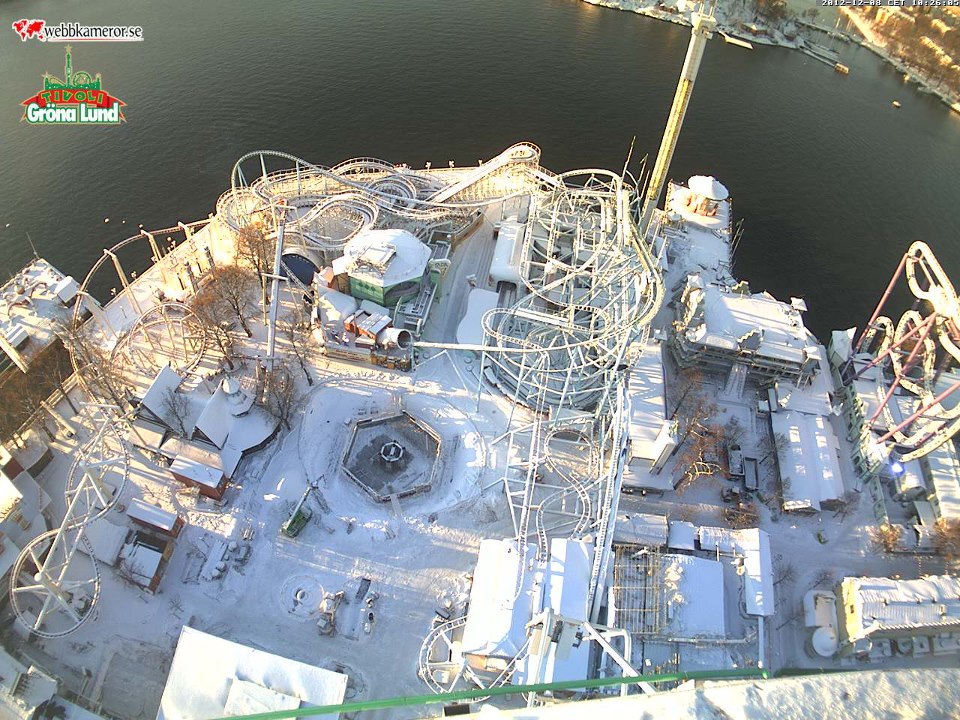 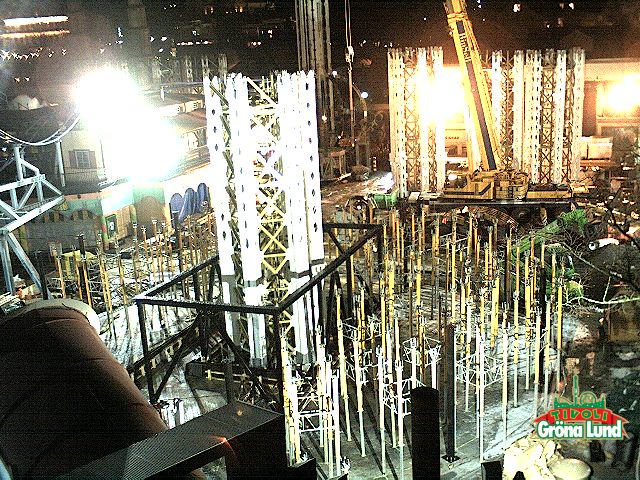 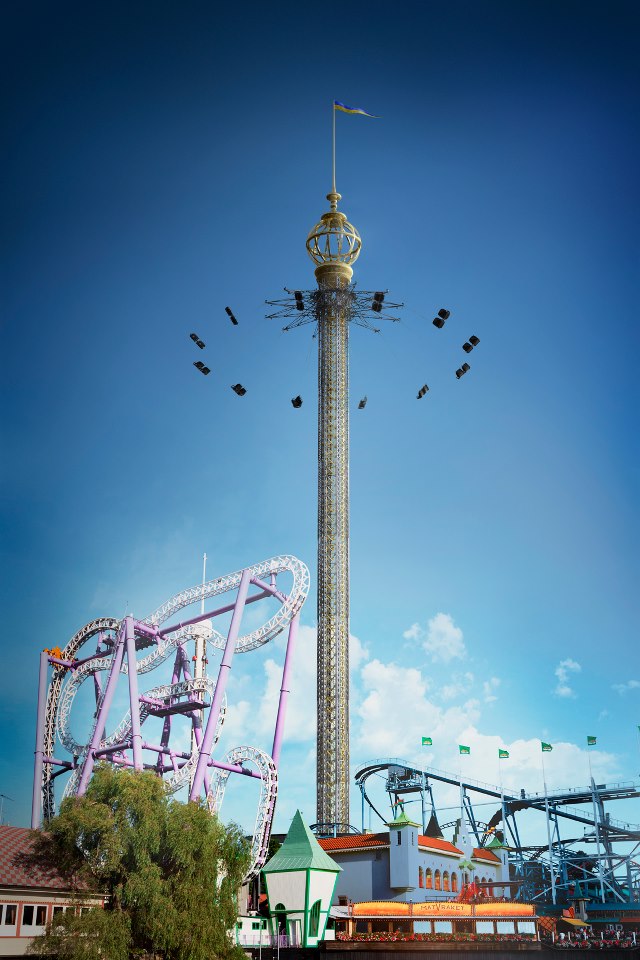 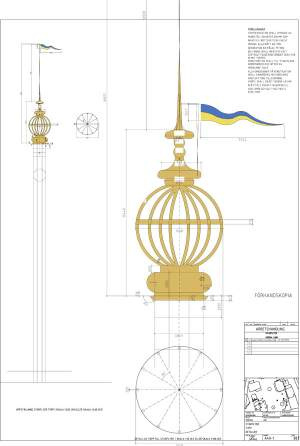 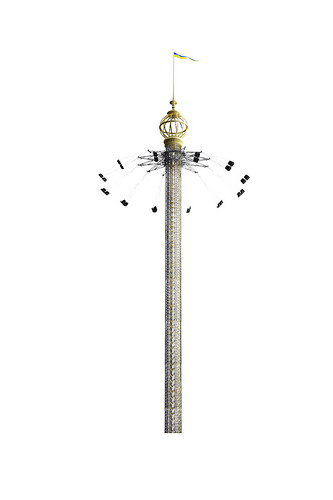 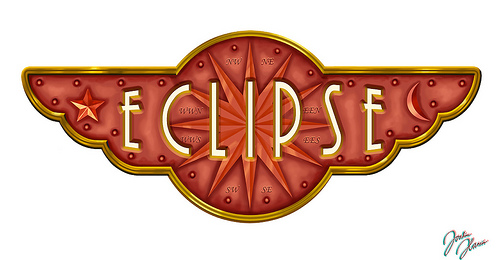 On April 27th Gröna Lund, the 130-year-old amusement park in Stockholm, will open their brand new ride -- the world's highest StarFlyer named Eclipse. Located at the waterfront, this 400 foot high StarFlyer will provide a breathtaking ride as you soar high above Stockholm.

What is unique, exciting, new, a great experience, but still suitable for everyone? As Gröna Lund is to celebrate its 130th anniversary they searched high and low for a new
sensational ride. The answer was Eclipse, the first StarFlyer in Sweden, and at 400 feet Eclipse will be the highest StarFlyer in the world.

"We wanted to do something really spectacular for our 130th anniversary, and that's exactly what we've done. Building a sensational ride such as Eclipse to give as a birthday present to all of Gröna Lund's visitors is a dream come true", says Peter Osbeck, ride manager at Gröna Lund.

Eclipse is a truly unique family attraction, with a height requirement of only 47 inches, but with an incredibly high excitement level. The question is not whether guests can handle the ride, but whether they dare to ride it. Eclipse has twelve swings with double seats, which hang from 26 foot long chains. If you ride the attraction at full speed, you reach an impressive 43 miles per hour as you soar high above Stockholm.

"Not everyone will dare to ride it, but those who do will admire a fantastic view across Stockholm, thanks to the waterfront location. Luckily it has double seats, which means that you're not alone up there", says Osbeck.
Zum Vergrößern anklicken.... 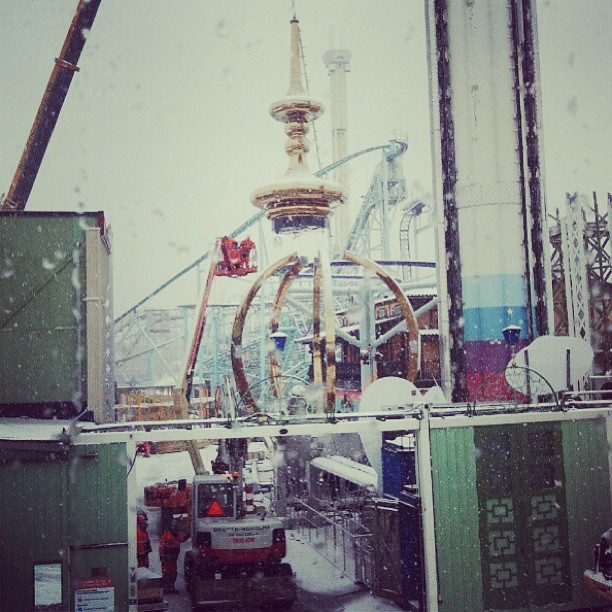