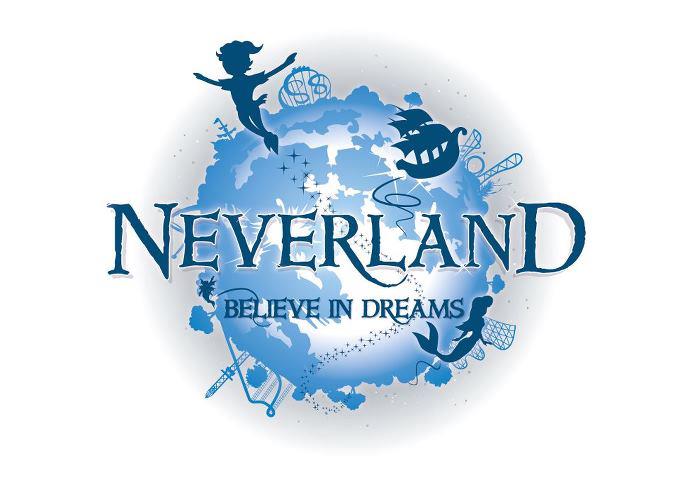 
After months of secrecy, Oakwood Theme Park has finally revealed the name of its new £4m family-themed attraction which is set to open later this month.

The new area which occupies over three acres in total – the equivalent of 14 Olympic swimming pools - will be called ‘Neverland’ and is themed around the world-famous ‘Peter Pan’ story by author J M Barrie.

Among the new rides are ‘Skull Rock’ pirate log flume, complete with 12-metre-tall sculpted skull, the ‘Lost Boys Adventure’, ‘Neverland Chase’, ‘Tink’s Flying School’, ‘Crocodile Coaster’, ‘Jolly Roger’ mini galleon. ‘Hook’s House of Havoc’ soft play and the ‘Sights of London’ taxi ride featuring Big Ben, the Tower of London and Nelson’s Column.
There is also ‘Journey to Neverland’ an interactive walkthrough area which takes visitors in to the Darling family home and above the streets of London before arriving in ‘Neverland’ itself.
Other areas are themed as London parks and there is also a kids’ ‘Aerodrome’ ride as well as food and retail outlets.
Zum Vergrößern anklicken.... 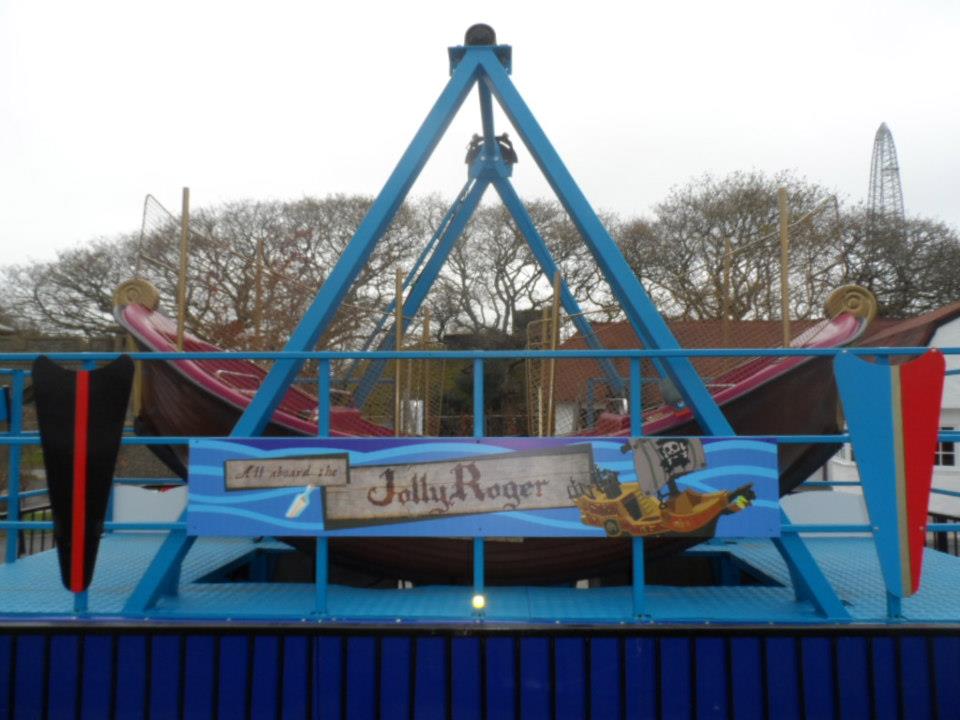 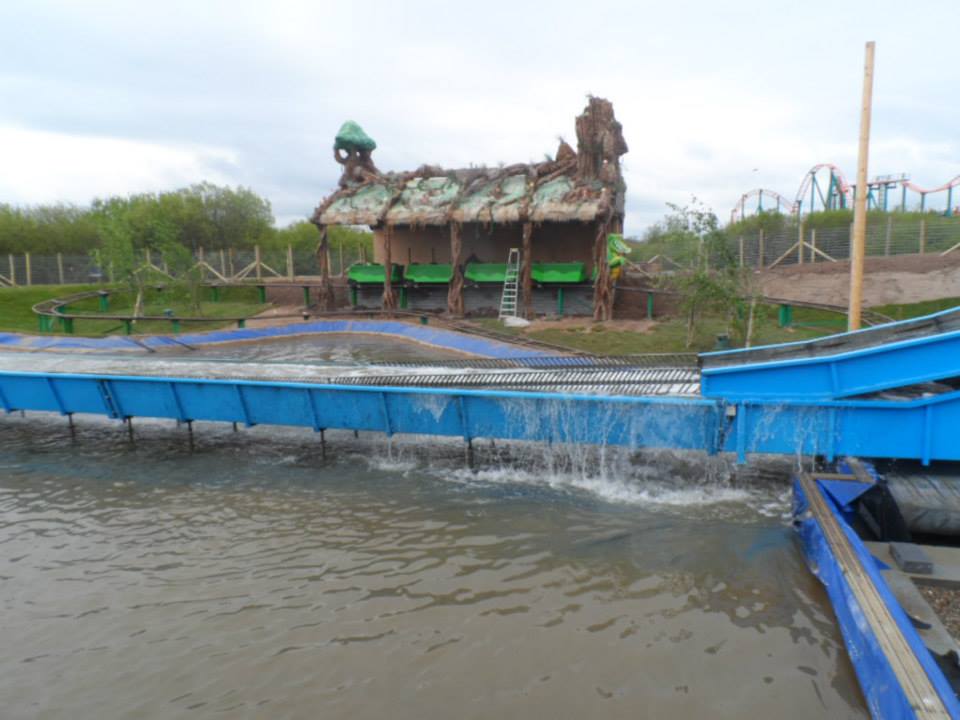 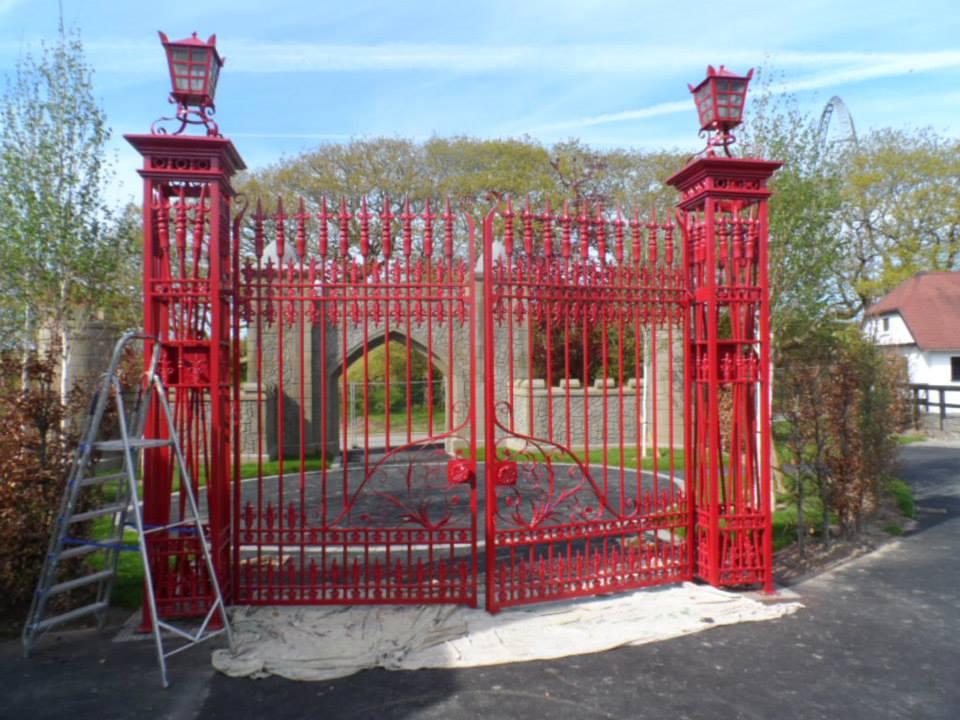 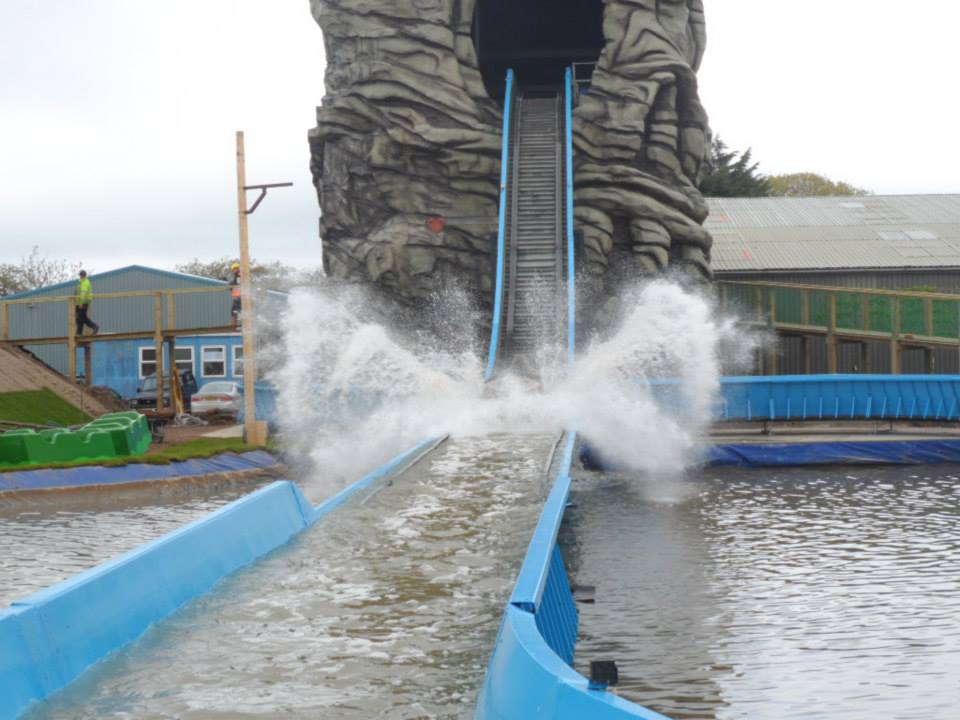 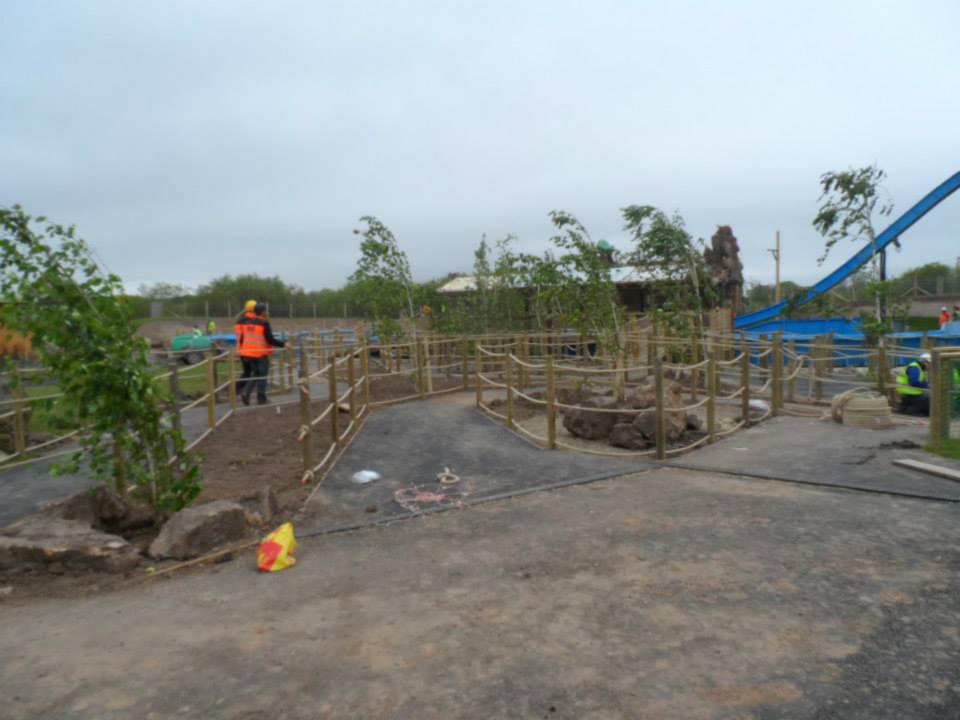 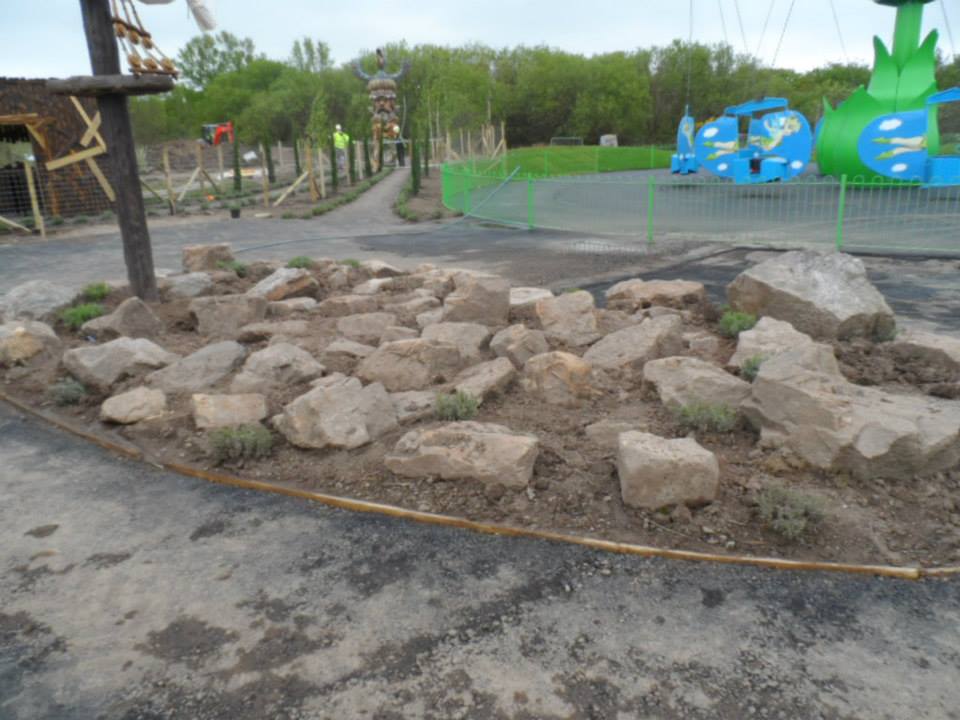 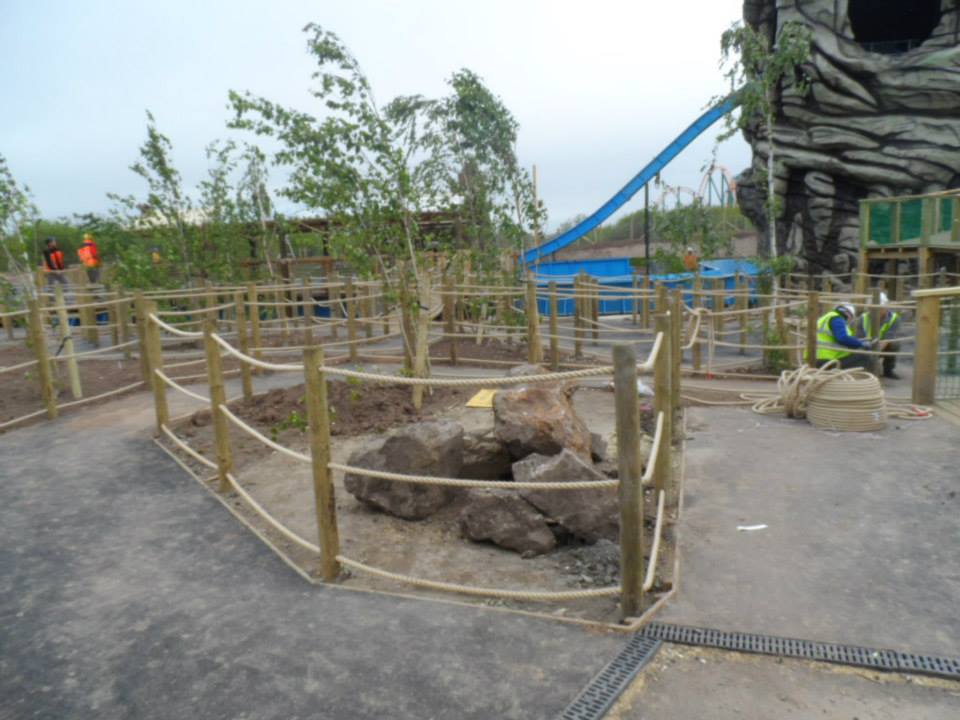 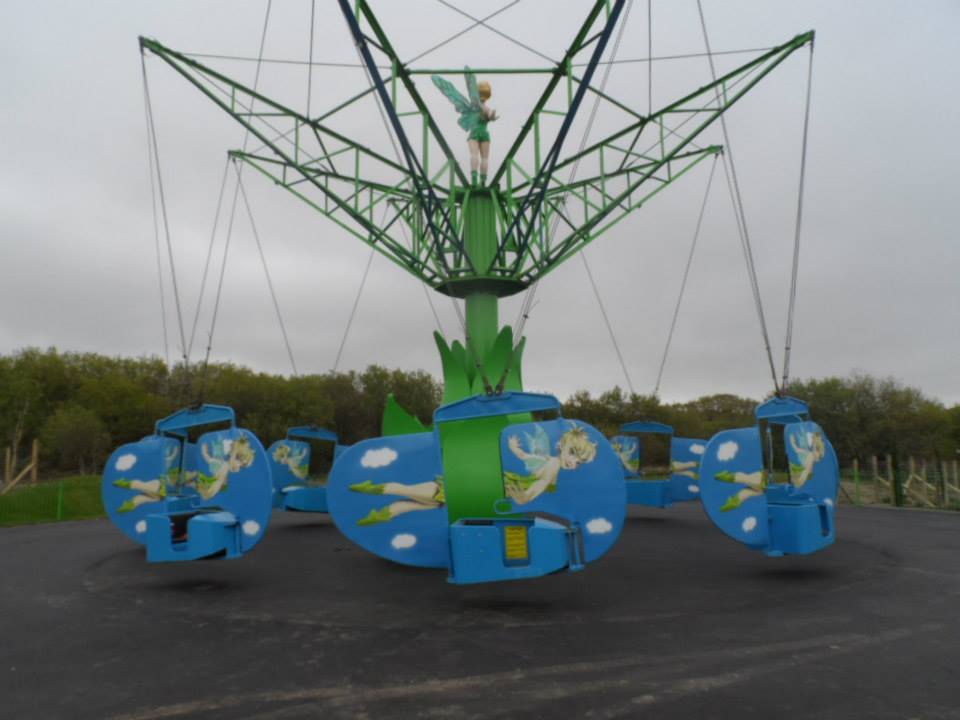 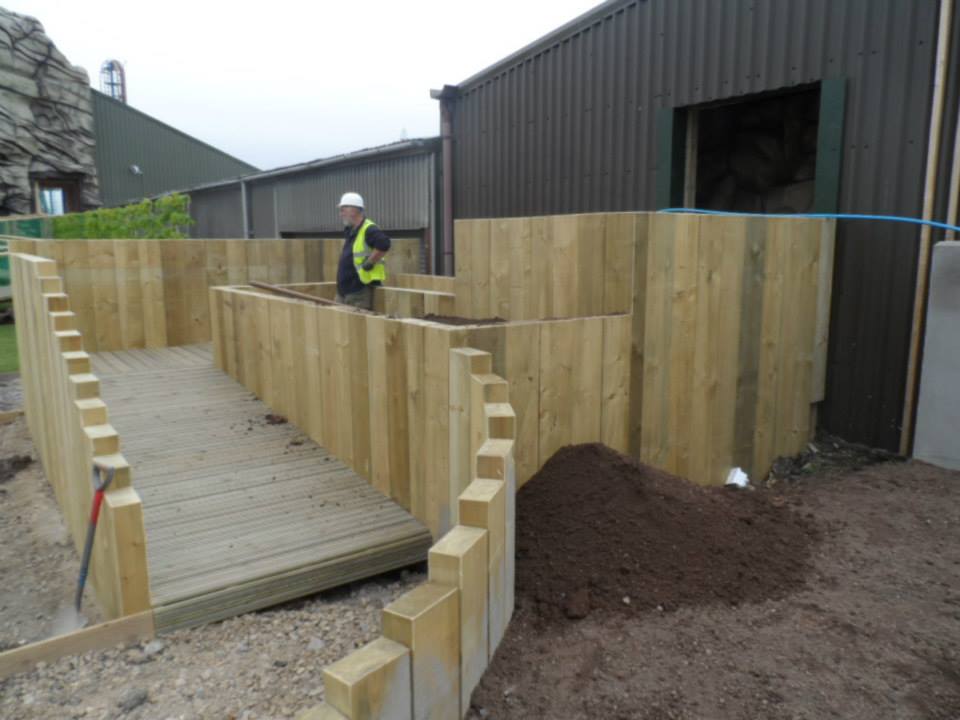 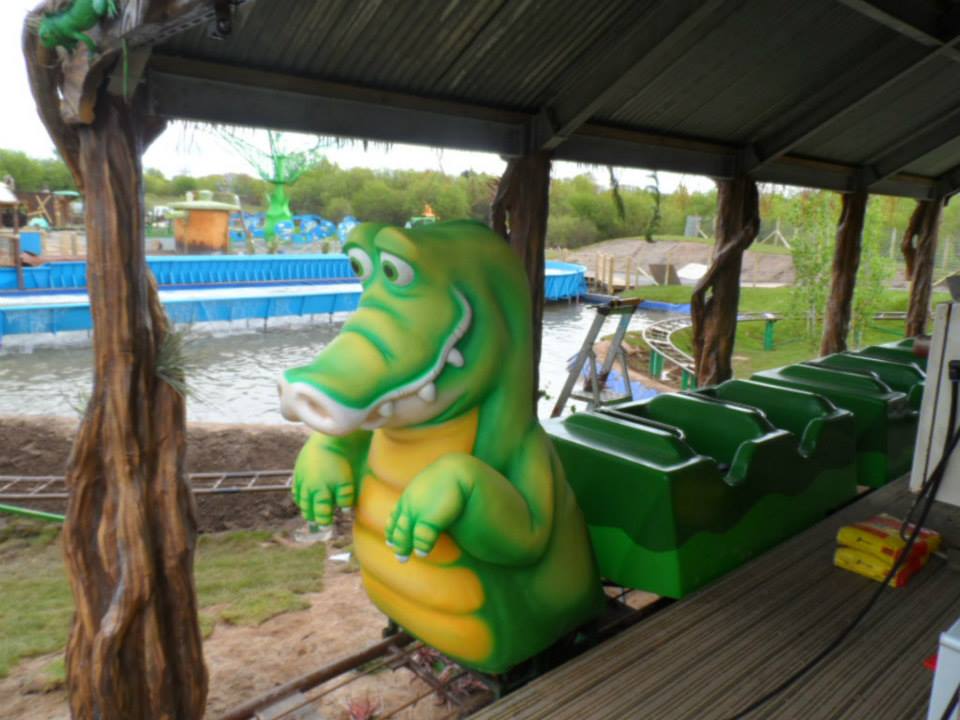 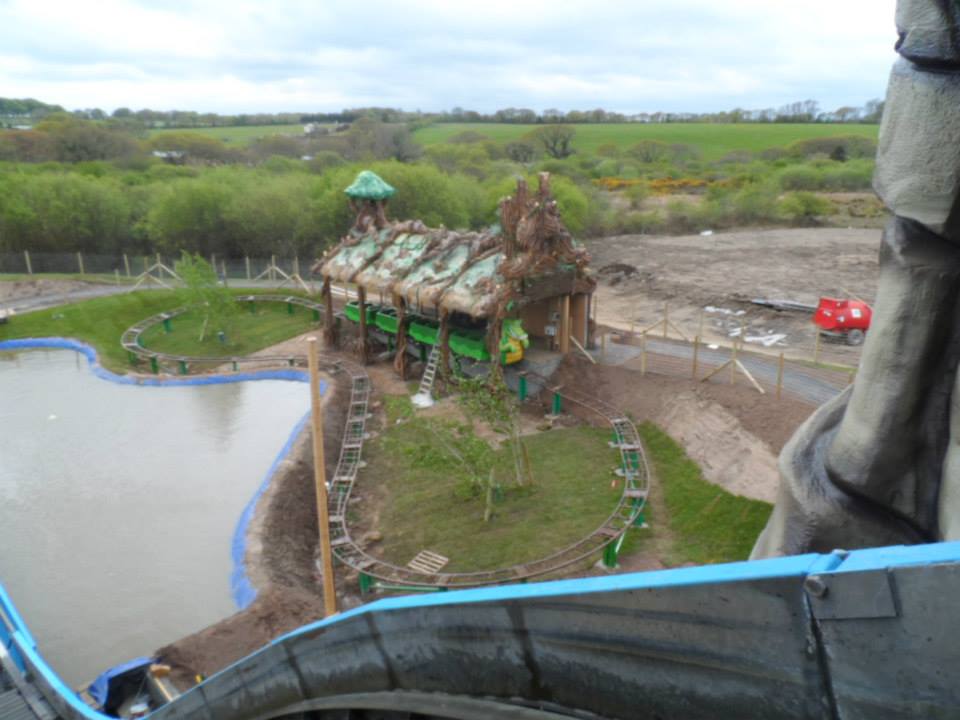 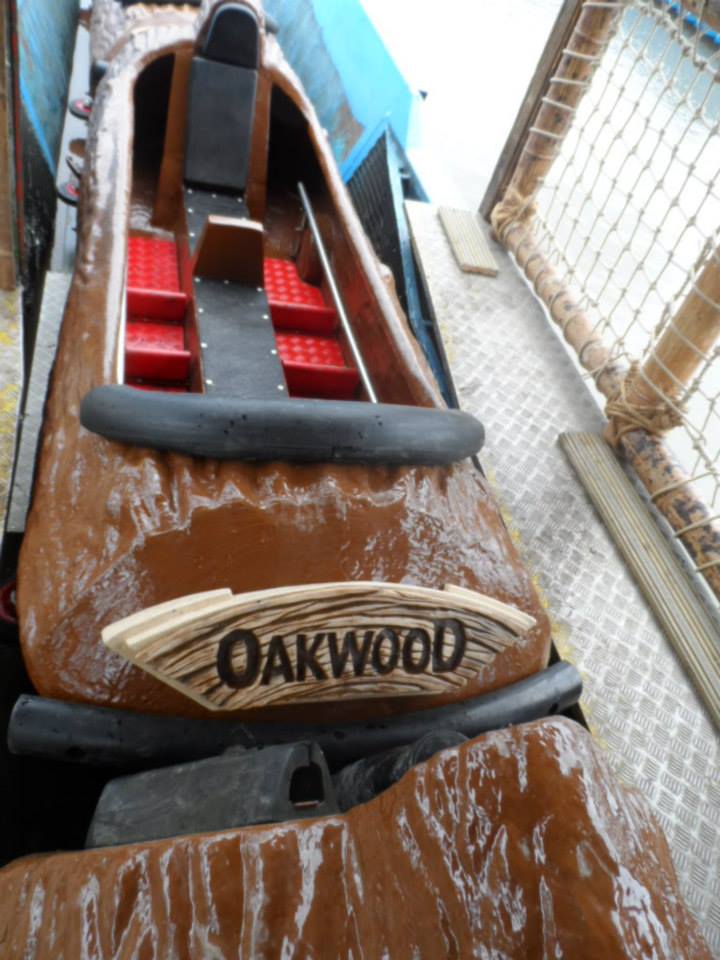 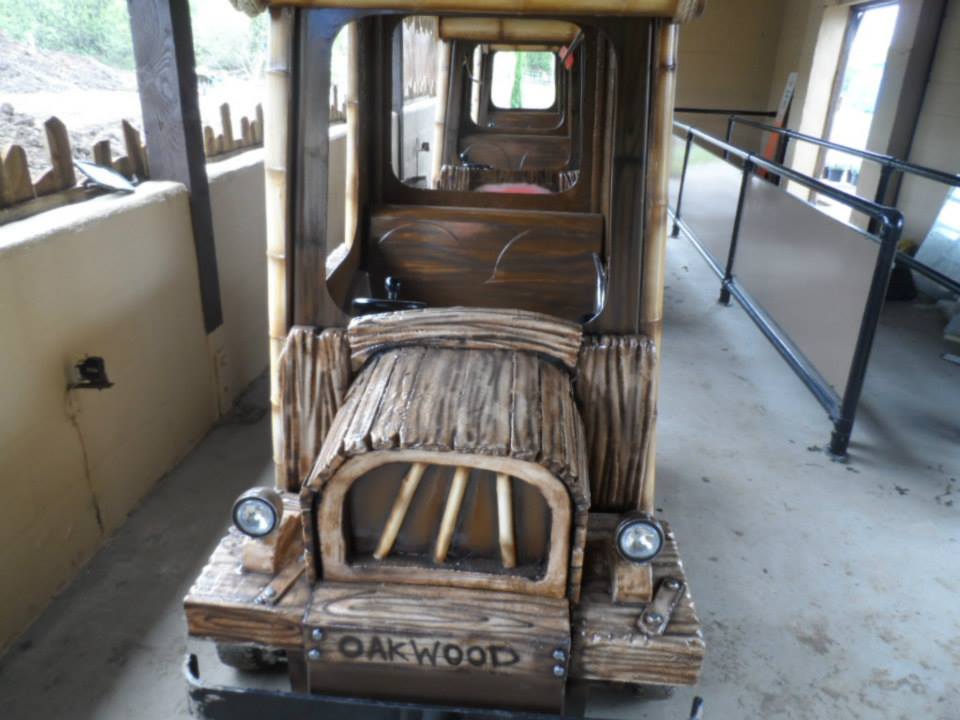 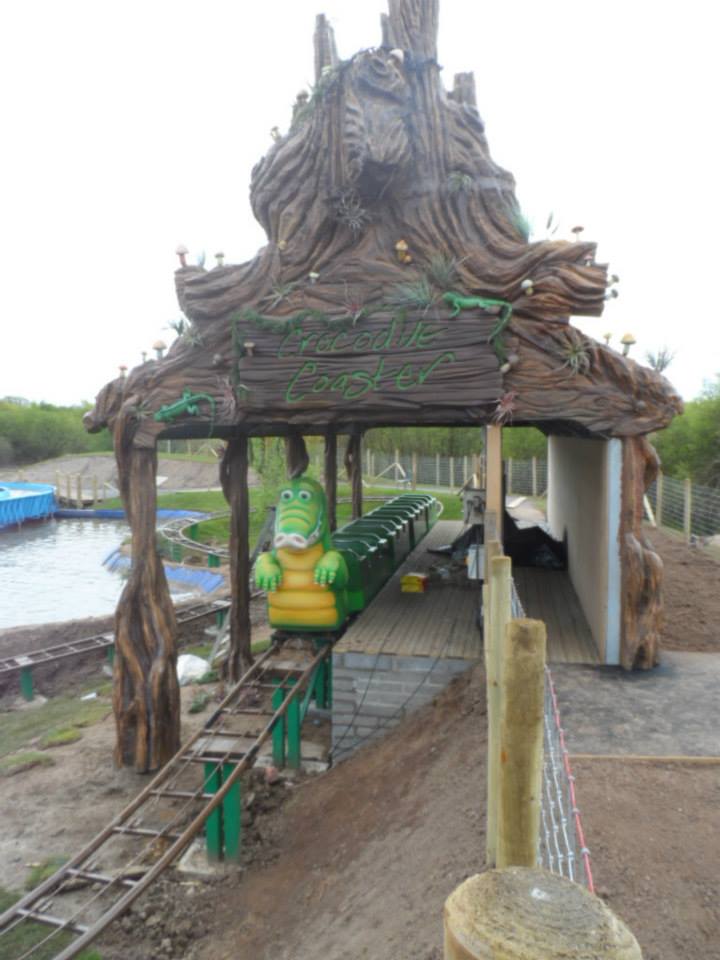 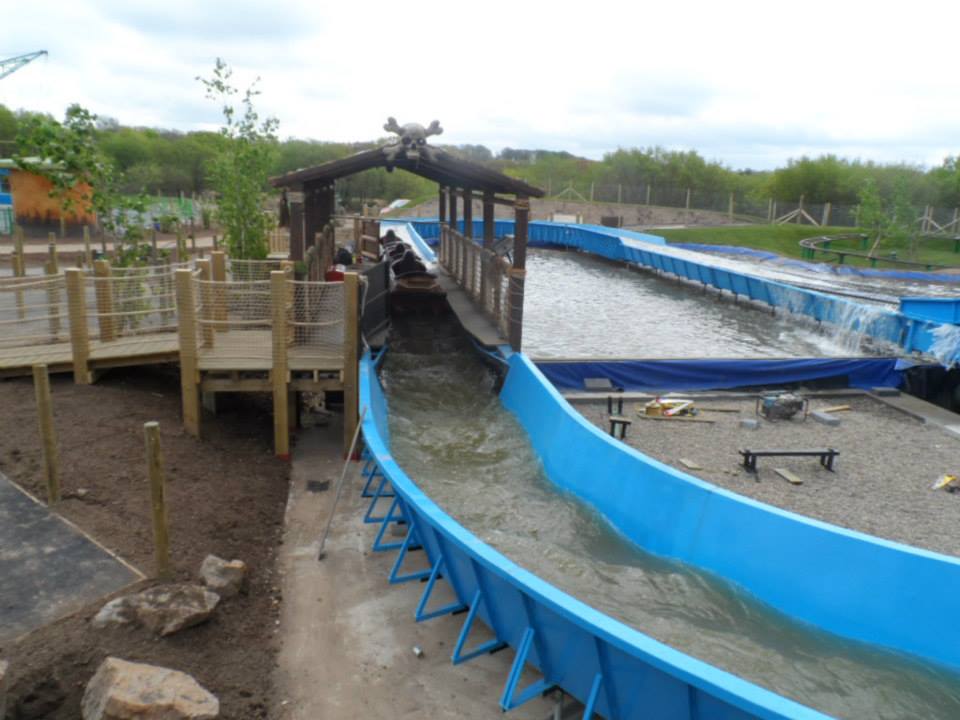 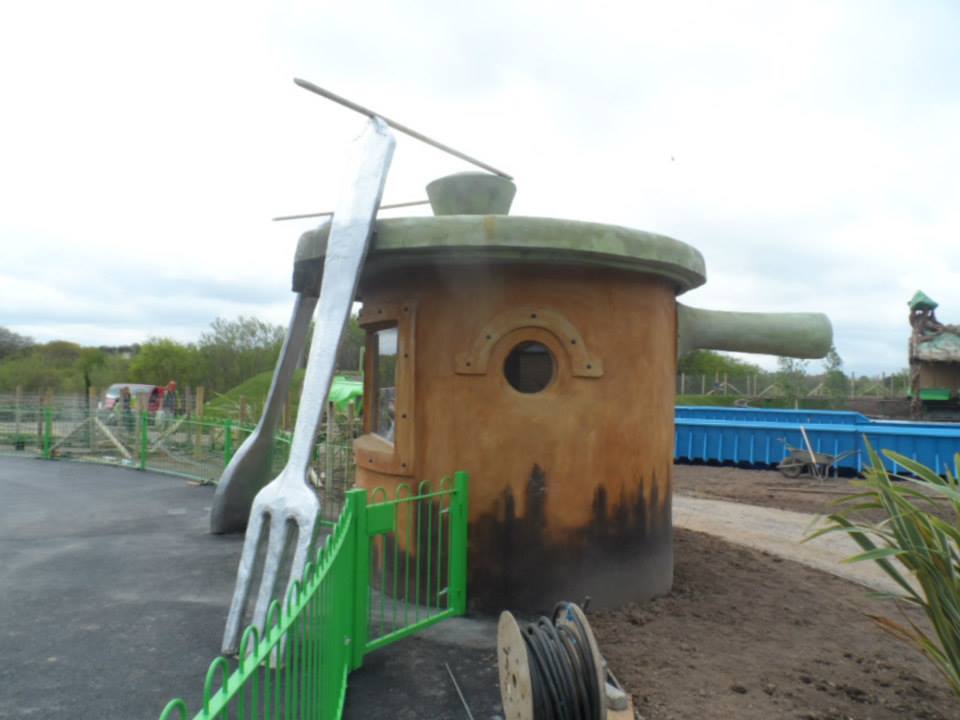 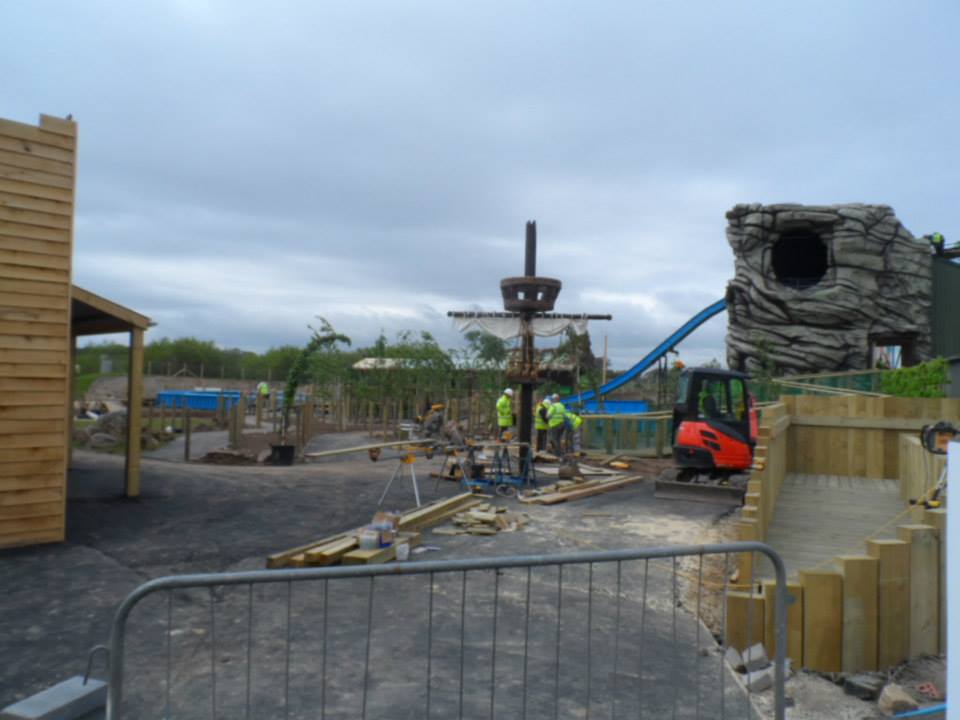 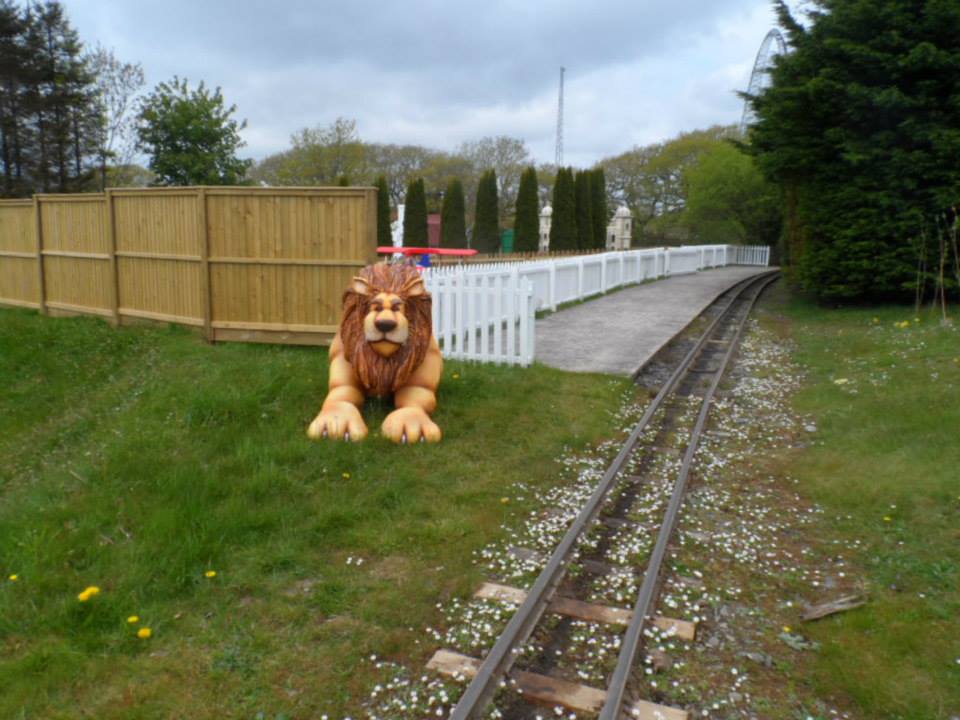 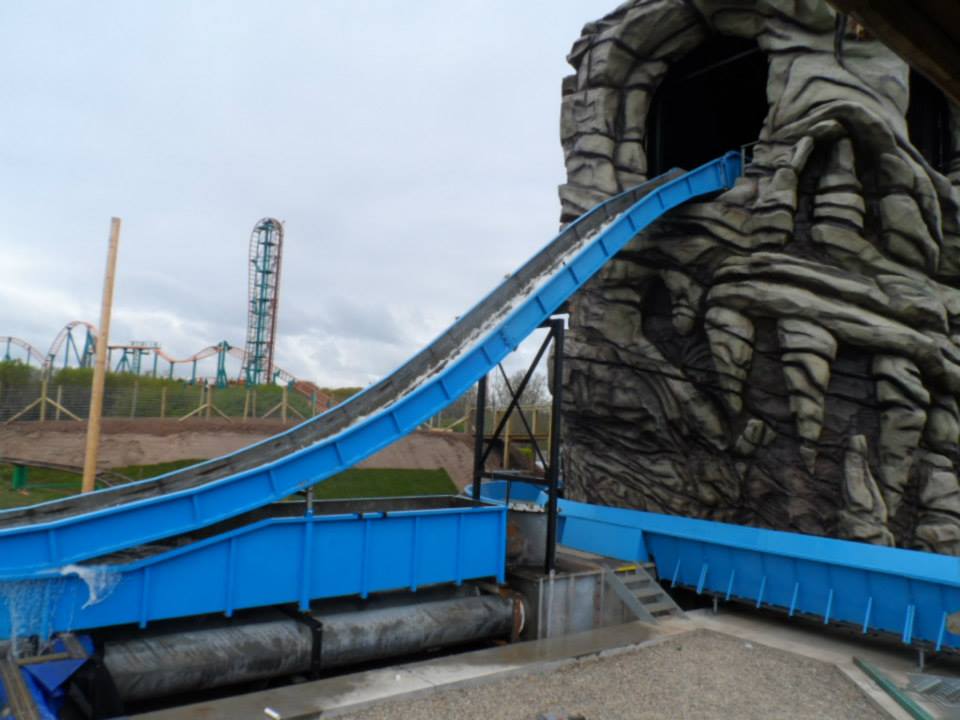 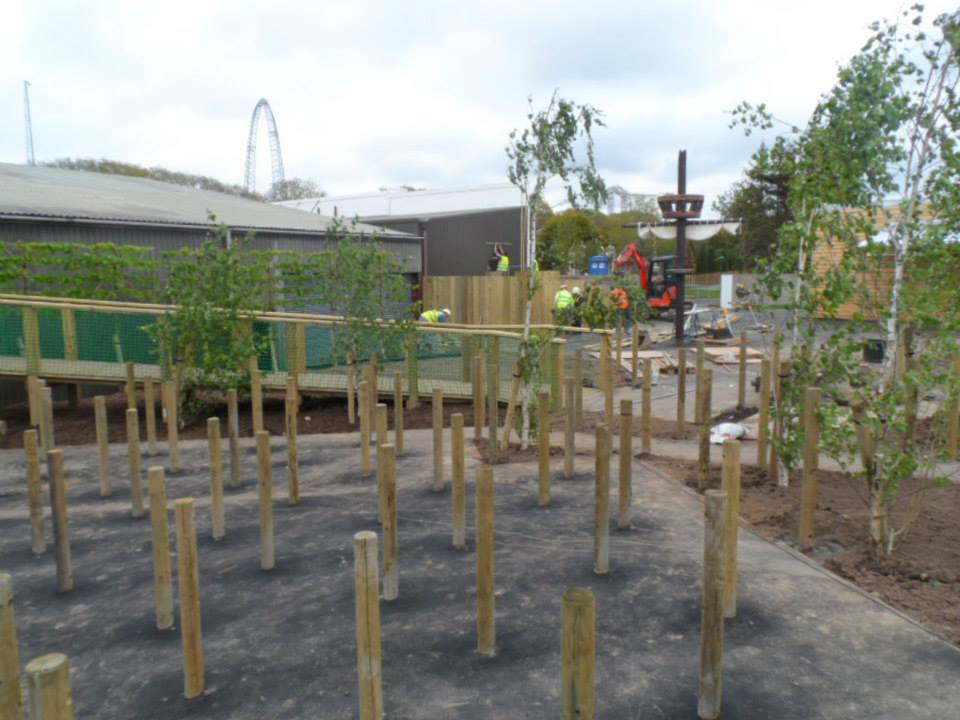 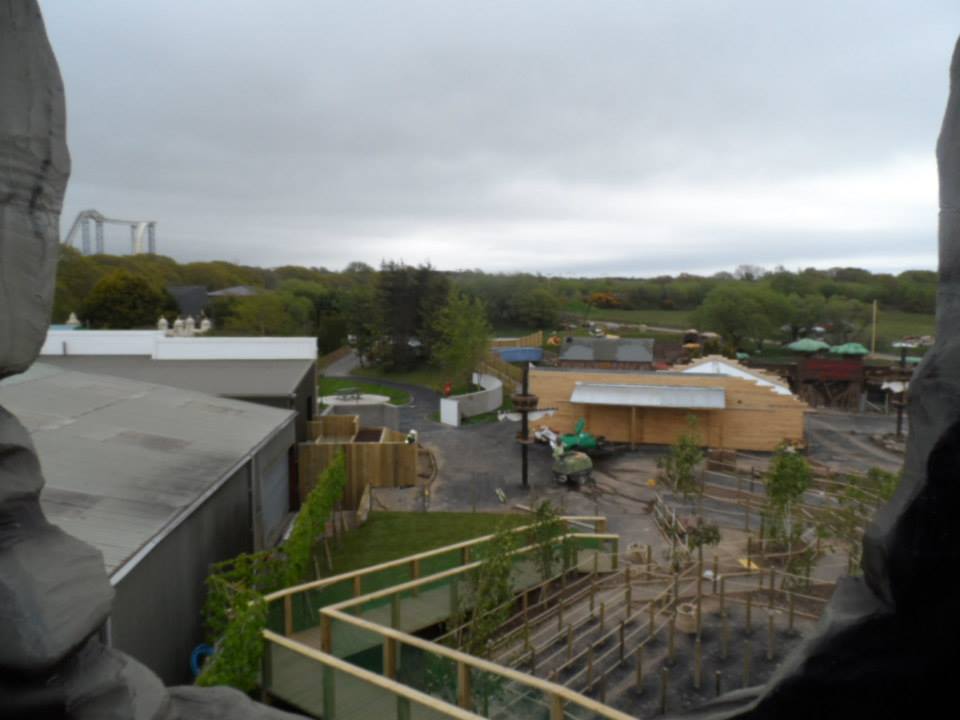 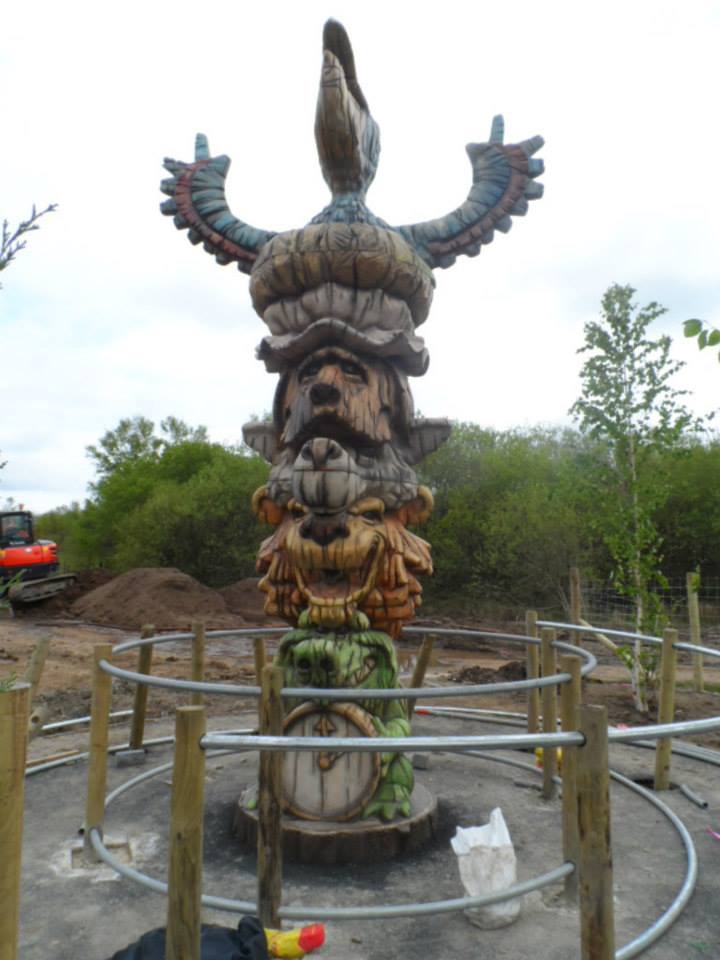 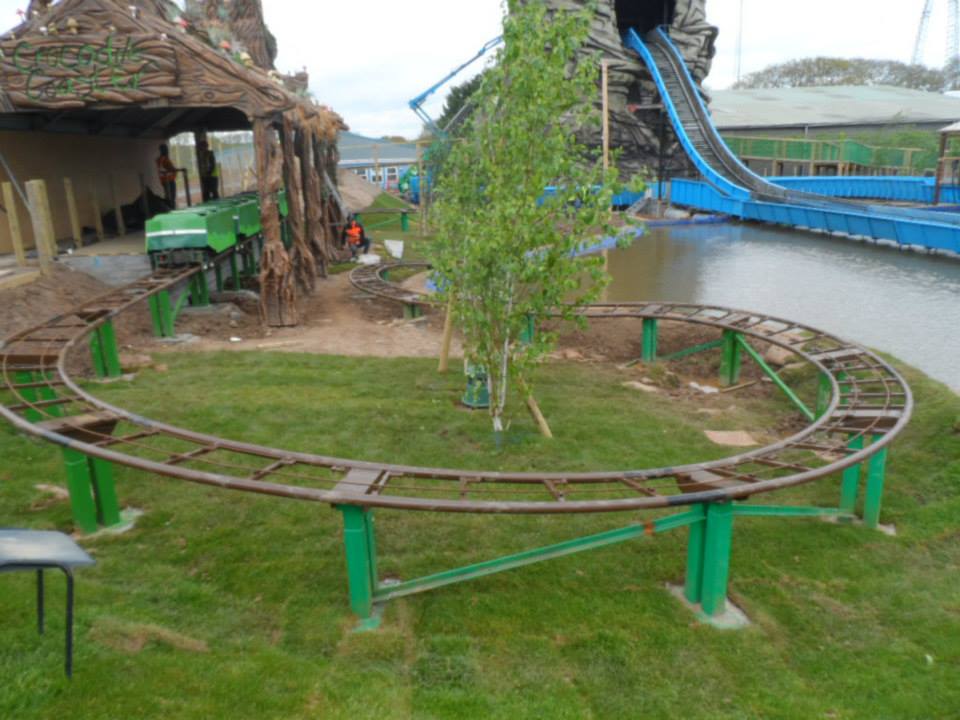 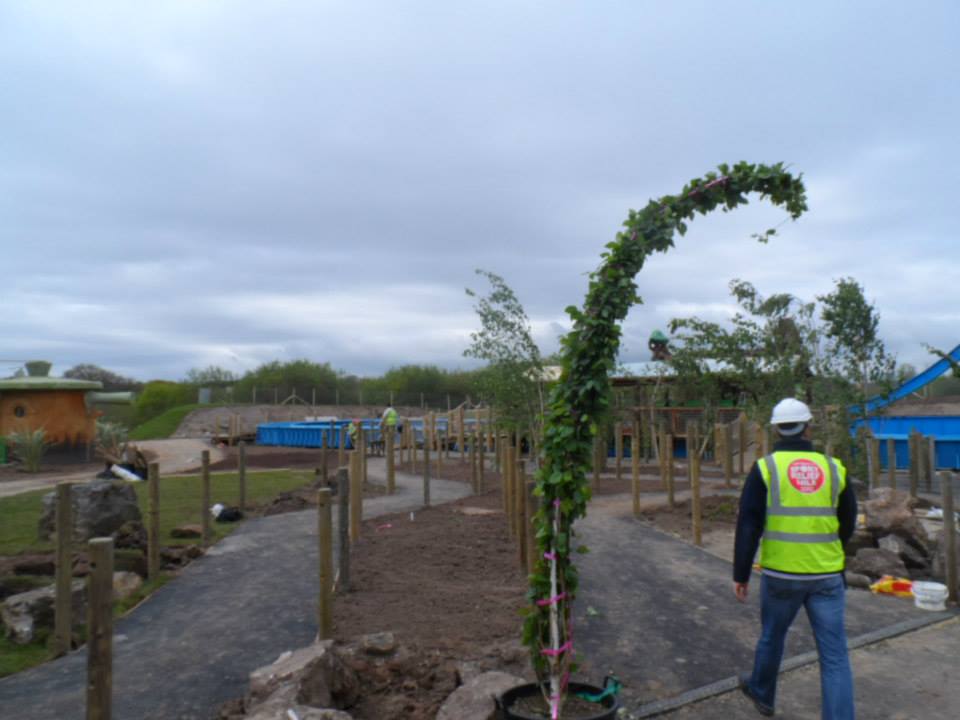 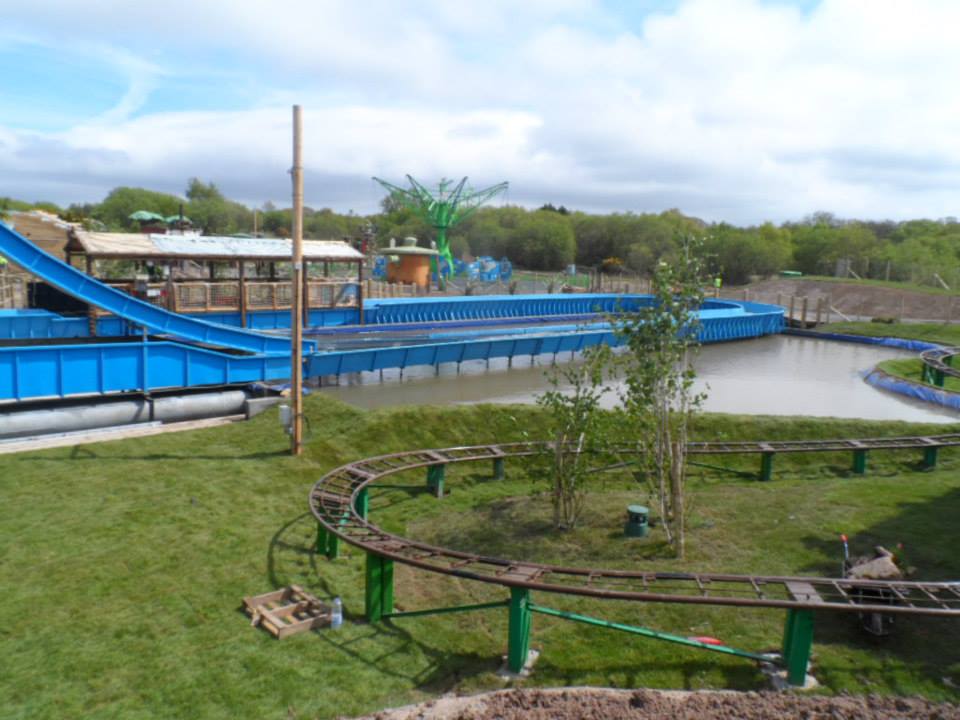 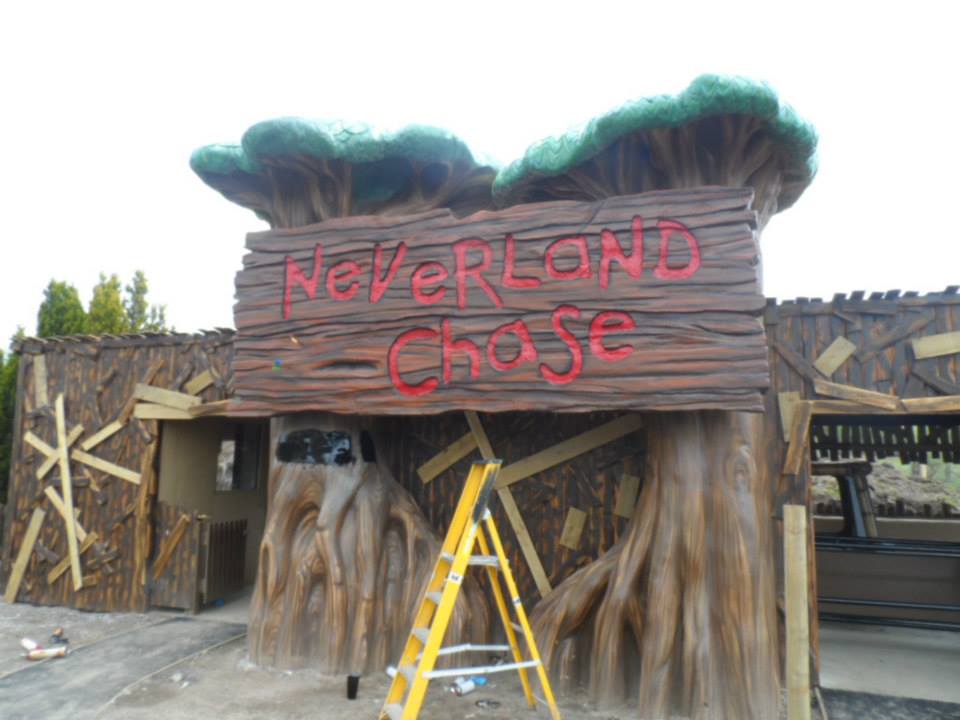 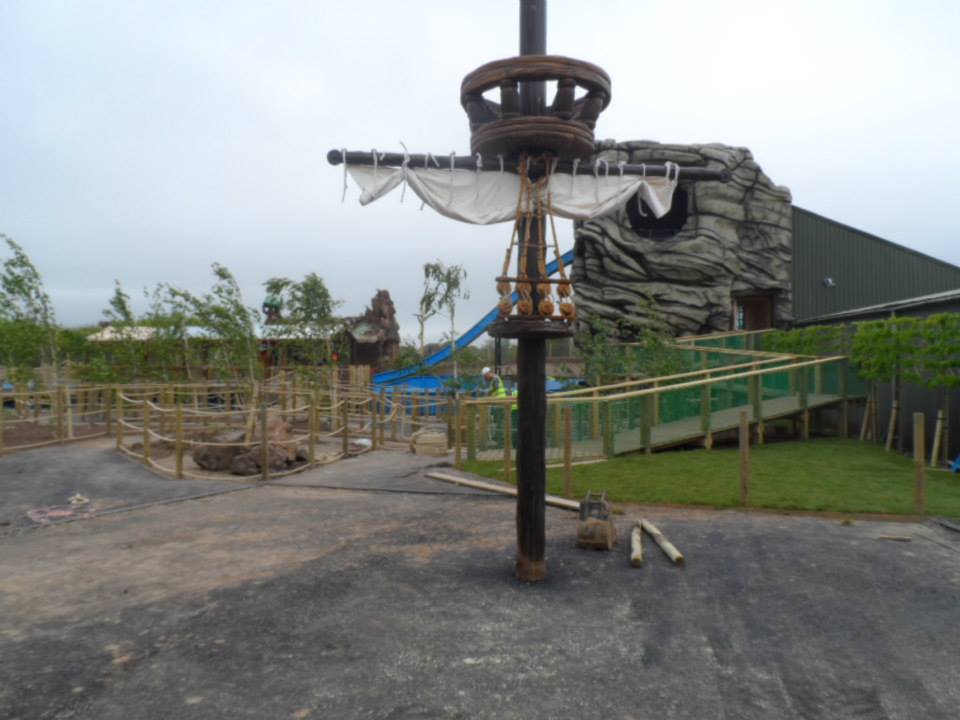 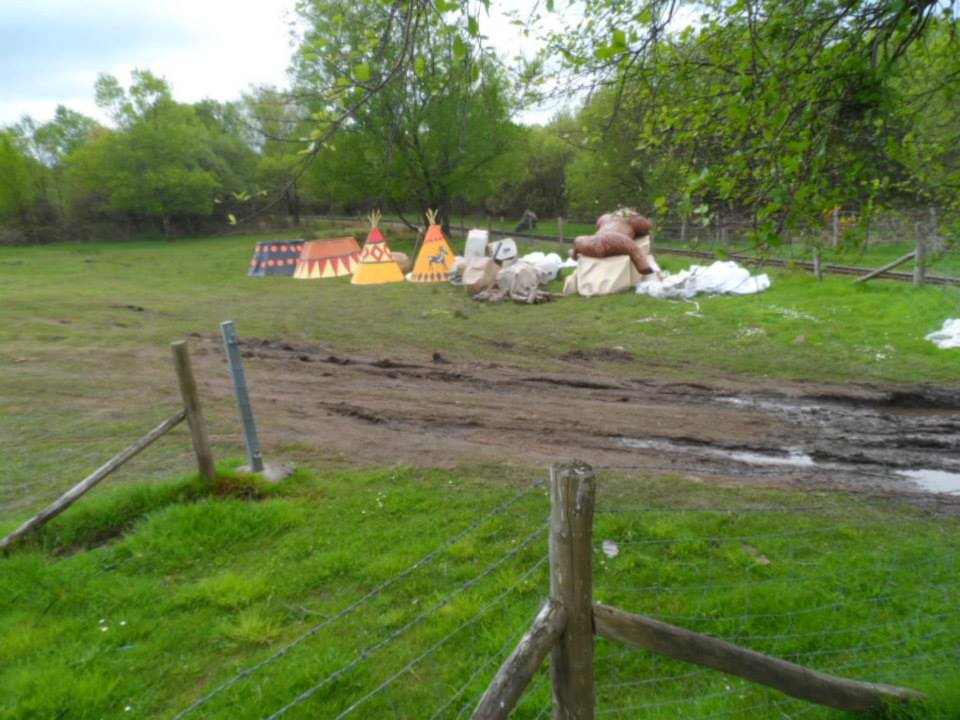