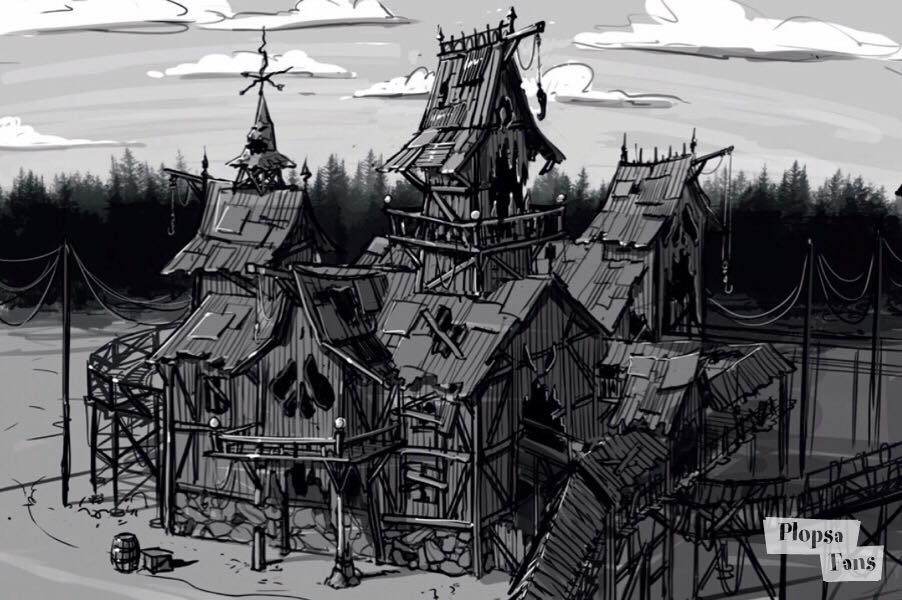 
plopsafans.be schrieb:
The new coaster itself is made and built simultaneously in the United States , on a site of supplier Great Coasters International. One fourth of the job is already there. That told the CEO of the company in conversation with Plopsa Fans. In 2015, Heidi The Ride was cut out of the wood by the same company in Plopsaland De Panne.

Clair Hain Jr., CEO Great Coasters International:
"We do it in a different way than at Heidi The Ride: we do a pre-construction in the United States, then break off the track again and rebuild it on the spot."

The CEO also confirmed that a copy of Heidi The Ride will appear in Majaland Kownaty. Plopsa chose this time not for an alpine theme, but a child-friendly version of the Sky Scream theme of Holiday Park. The cost price is 7.5 million euros . There is not yet a precise opening date.
Zum Vergrößern anklicken.... 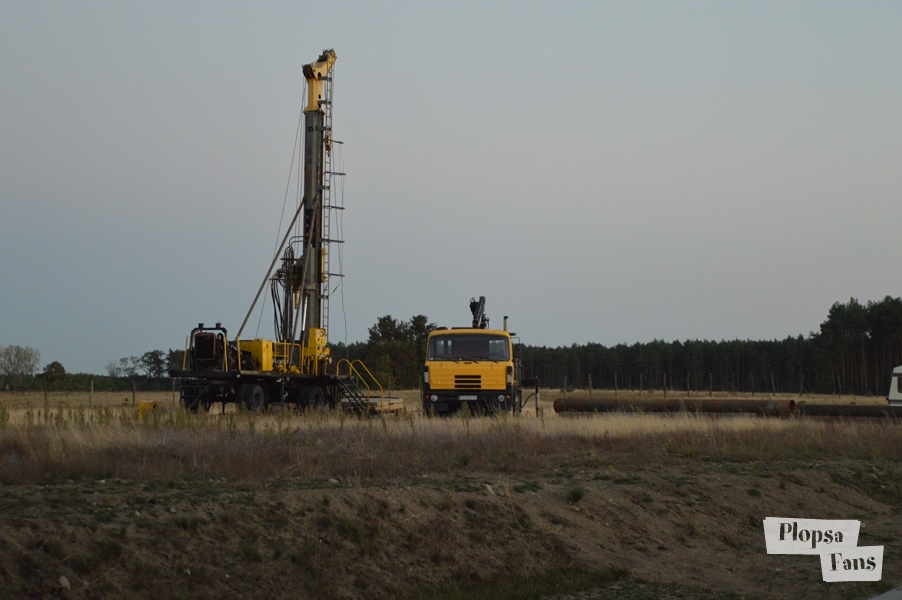 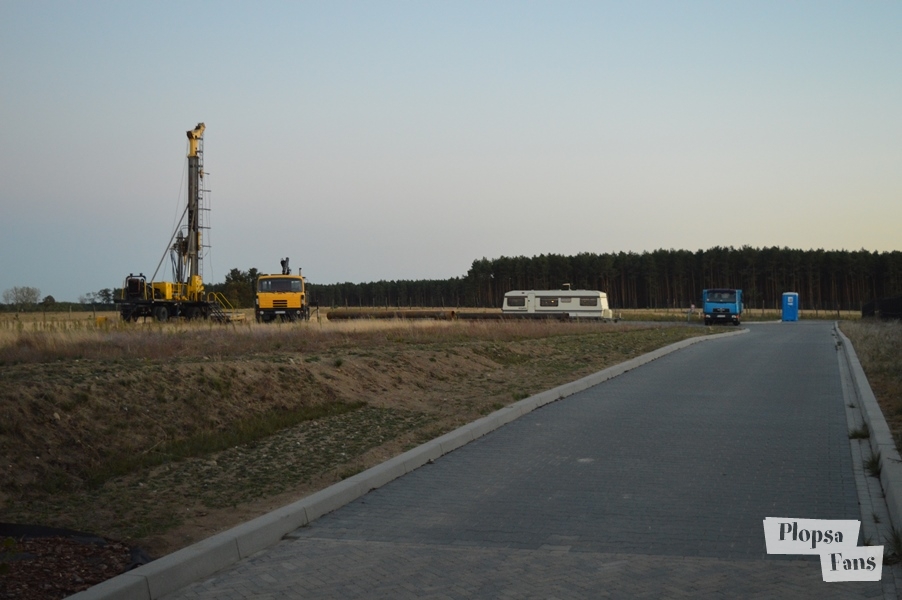 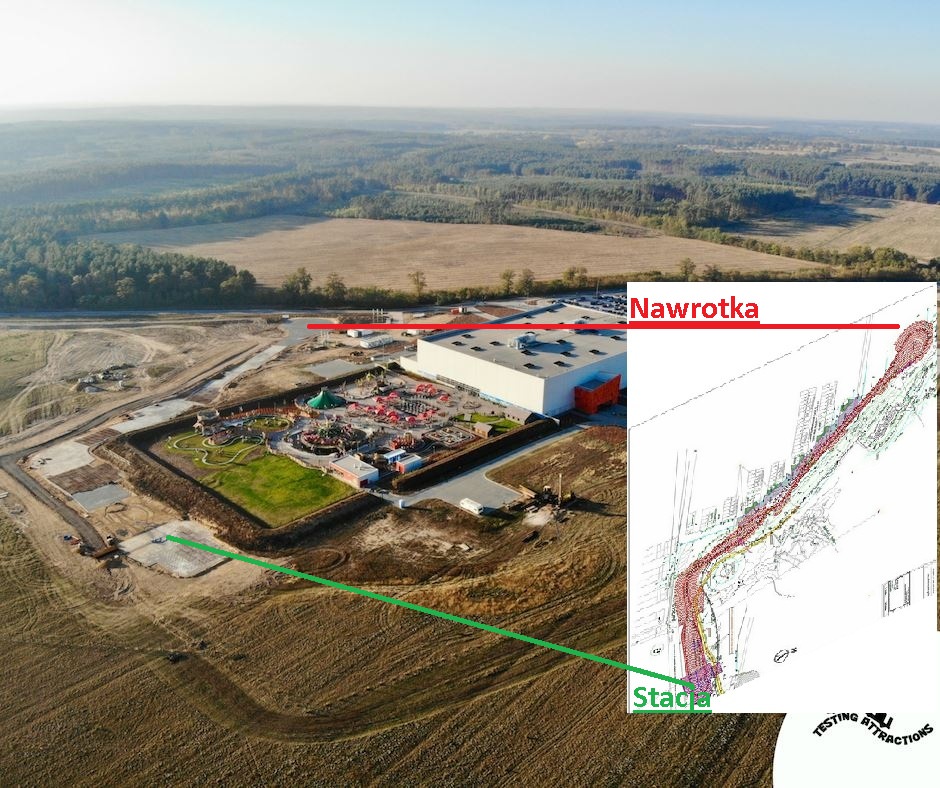 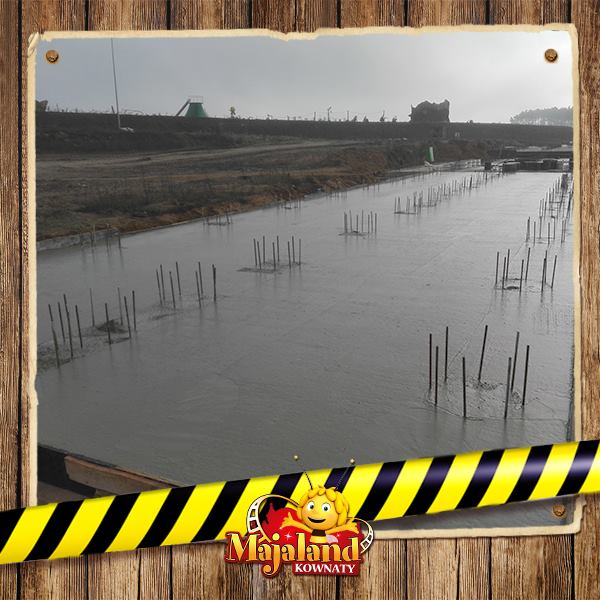 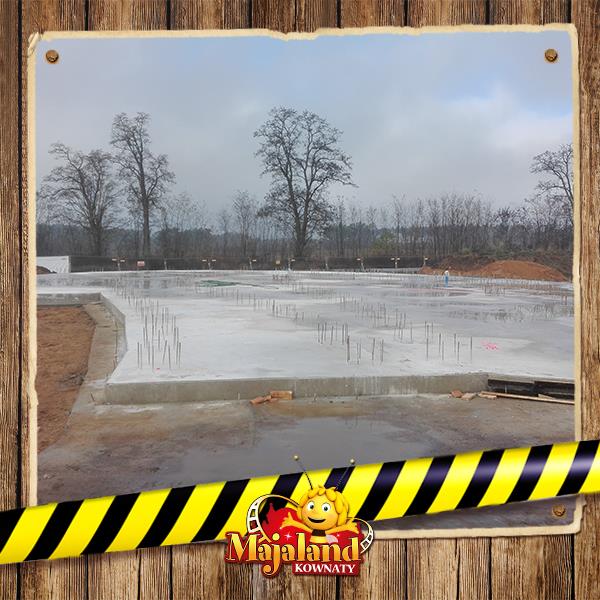 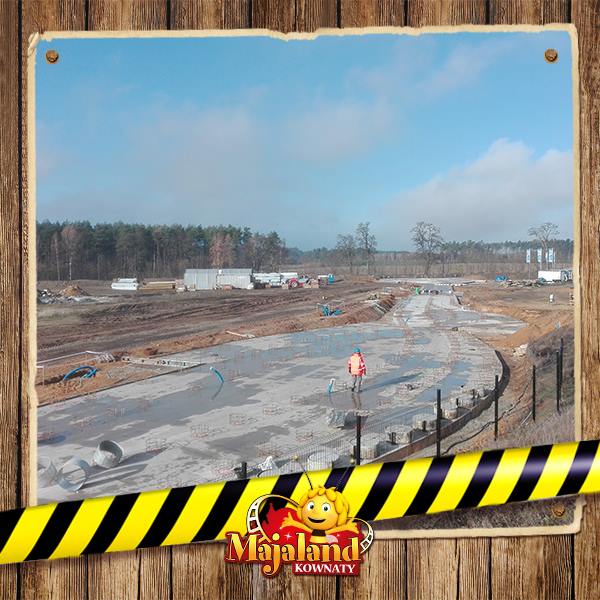 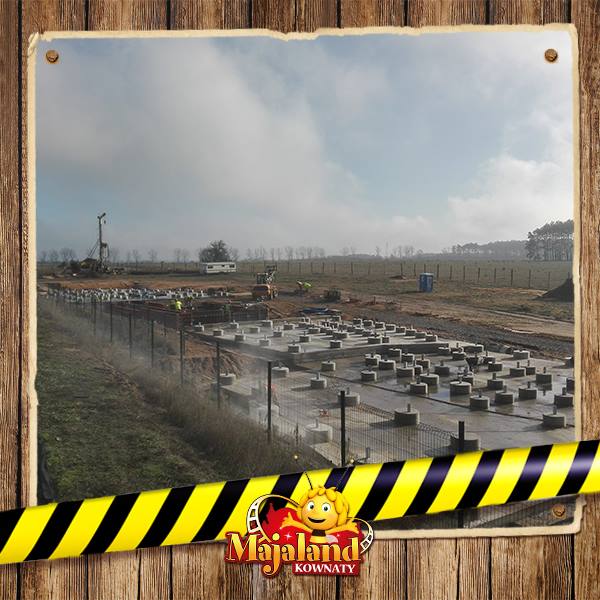 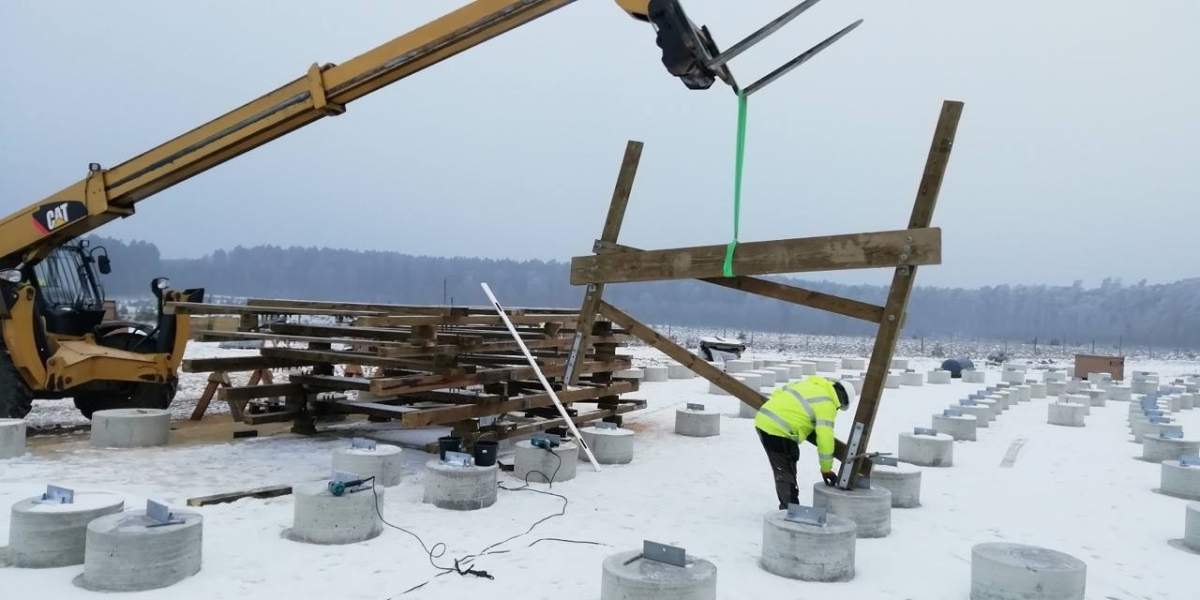 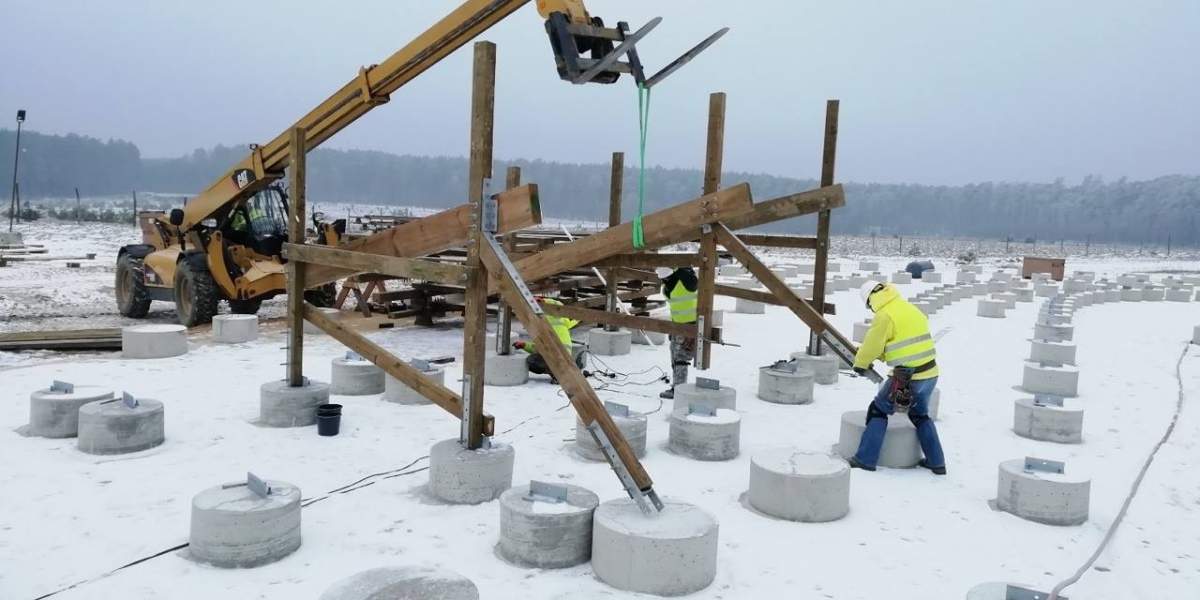 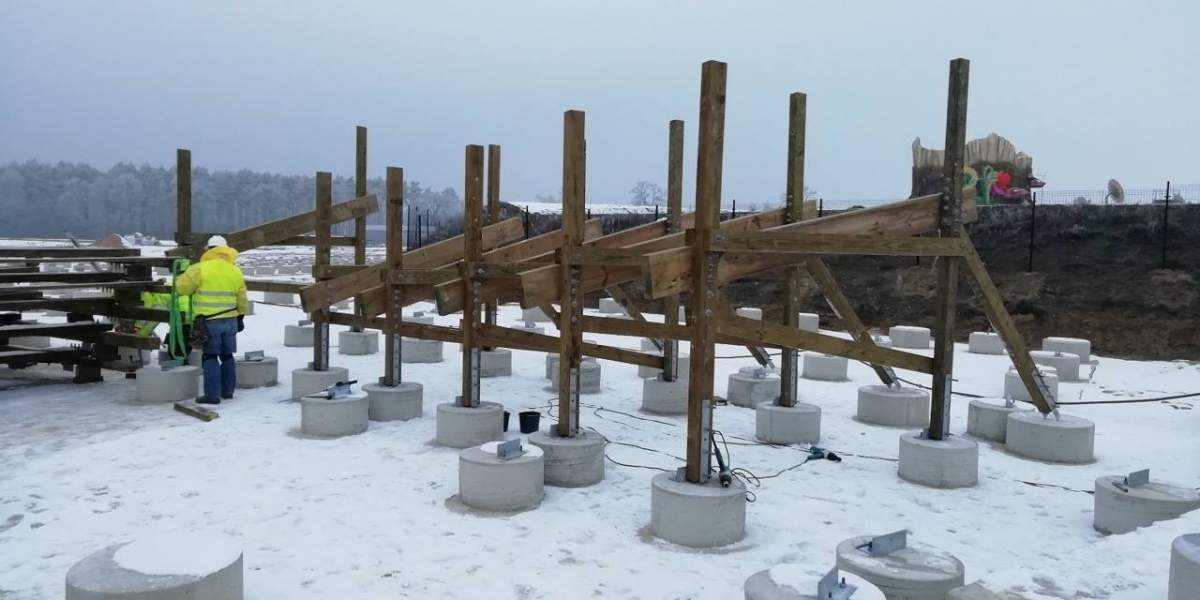 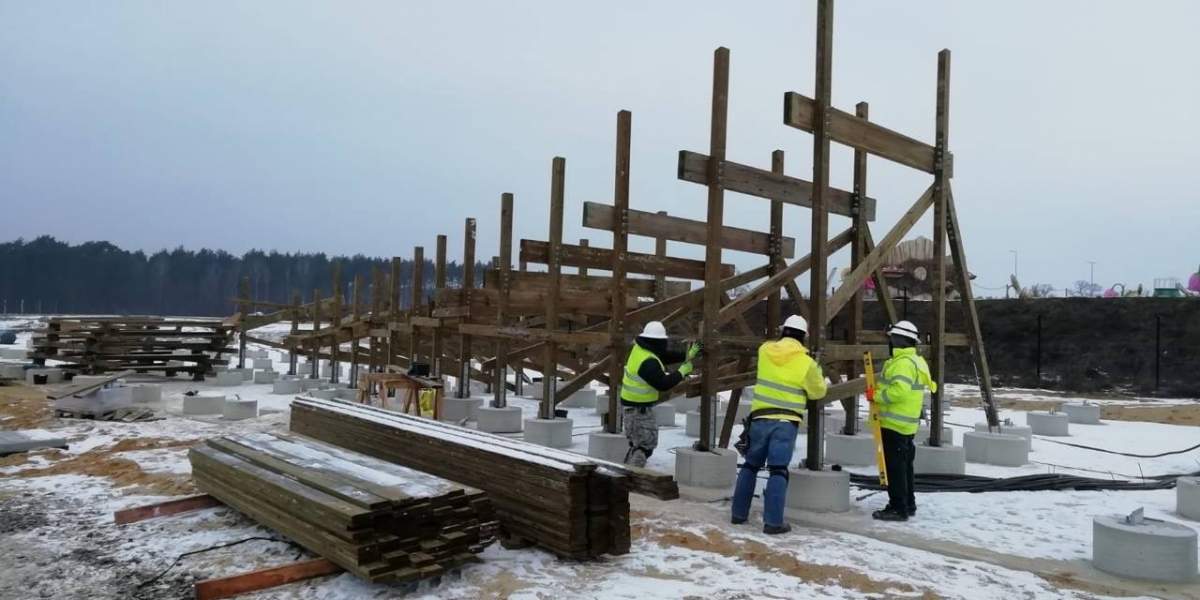 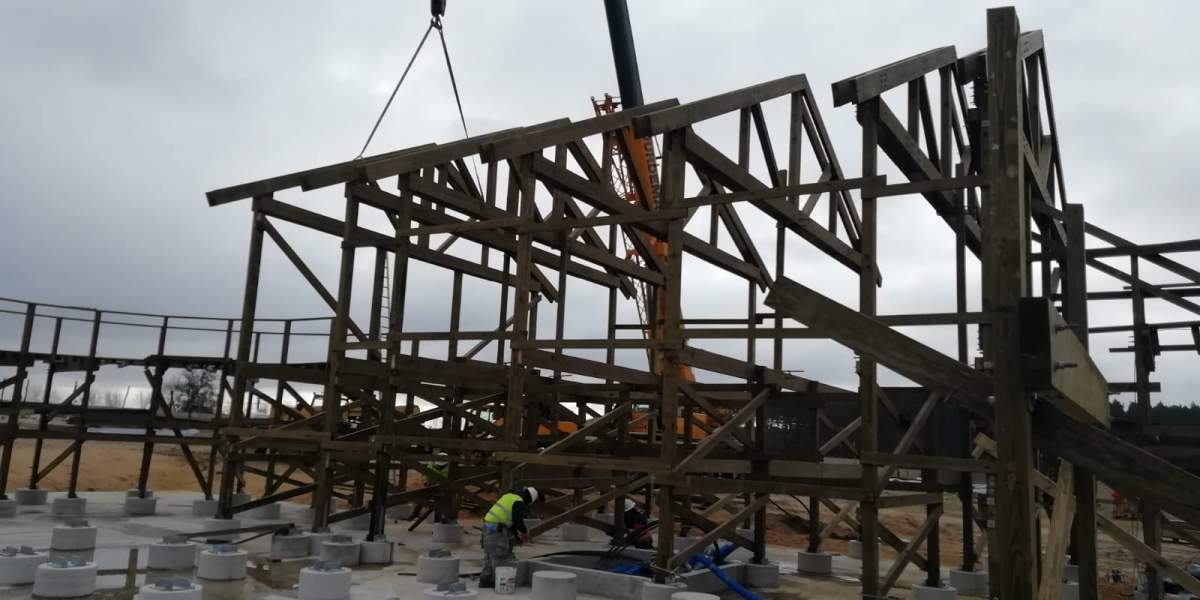 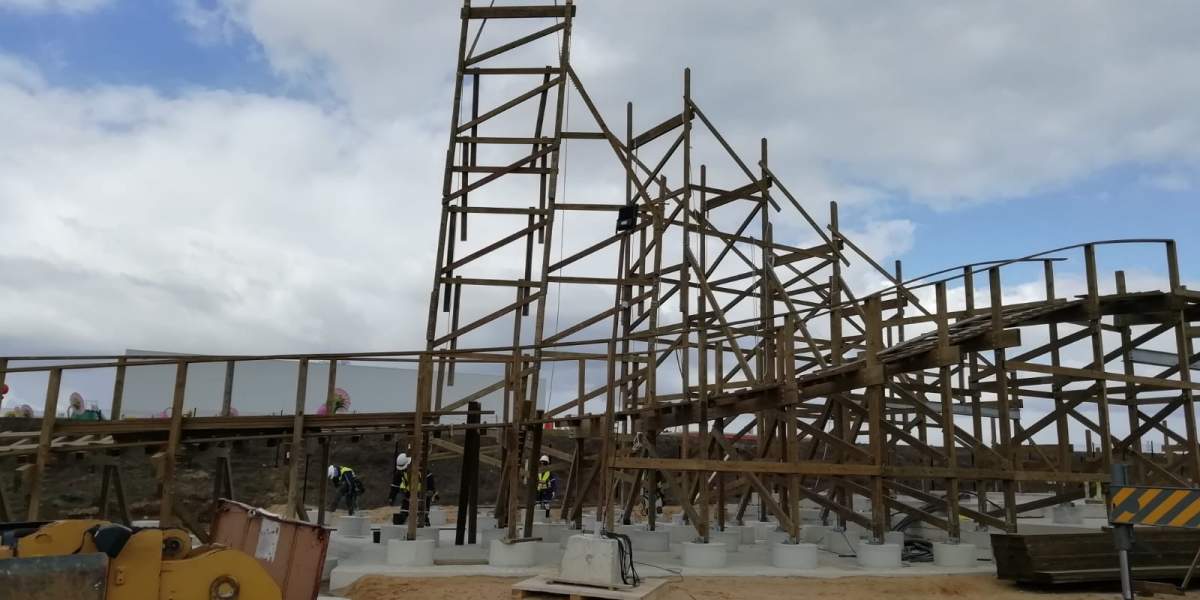 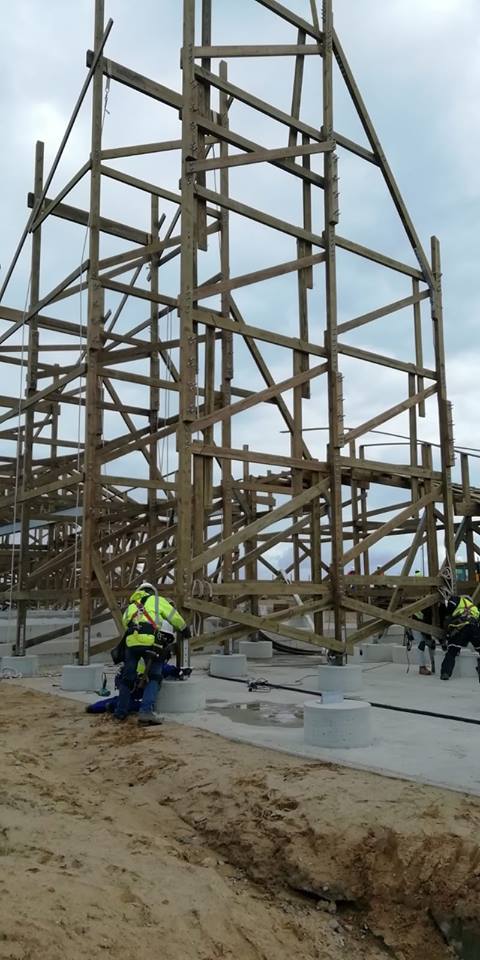 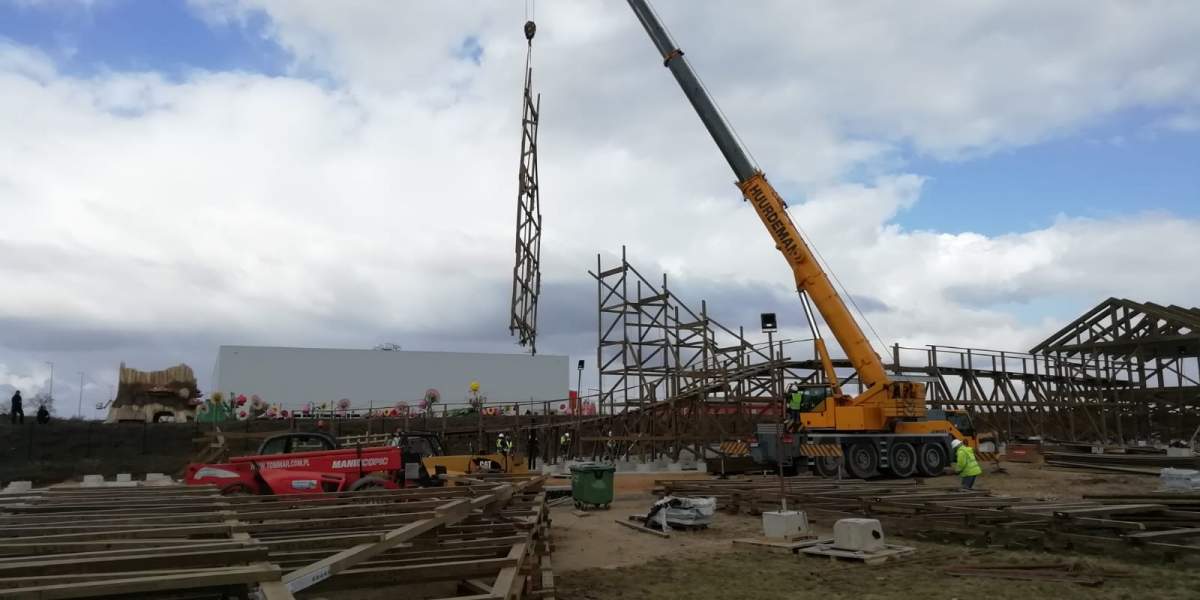 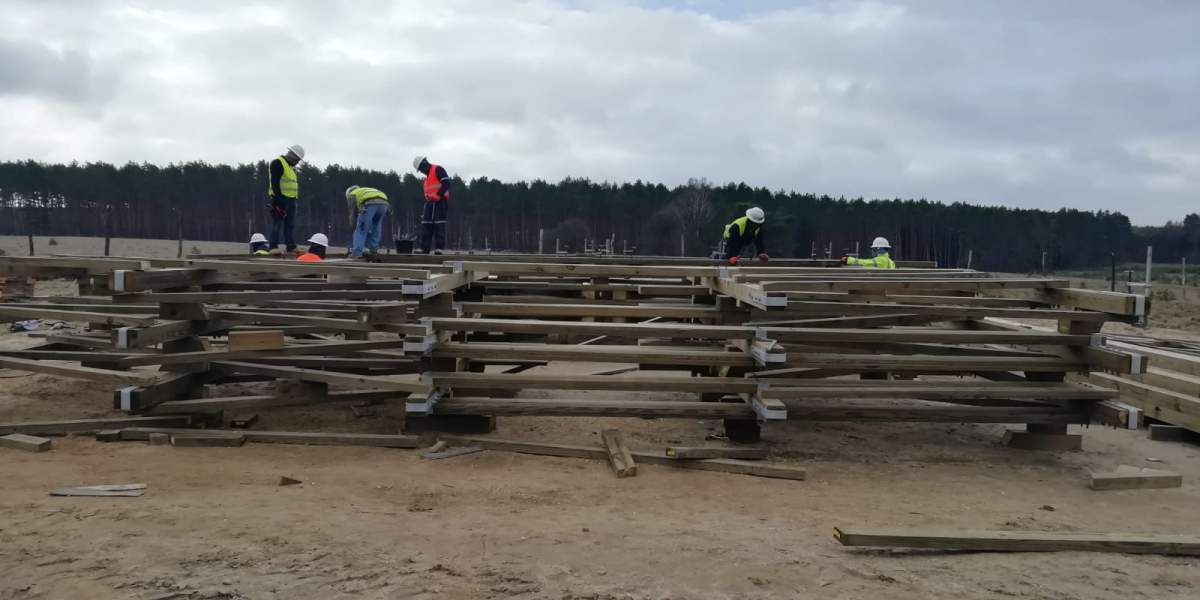 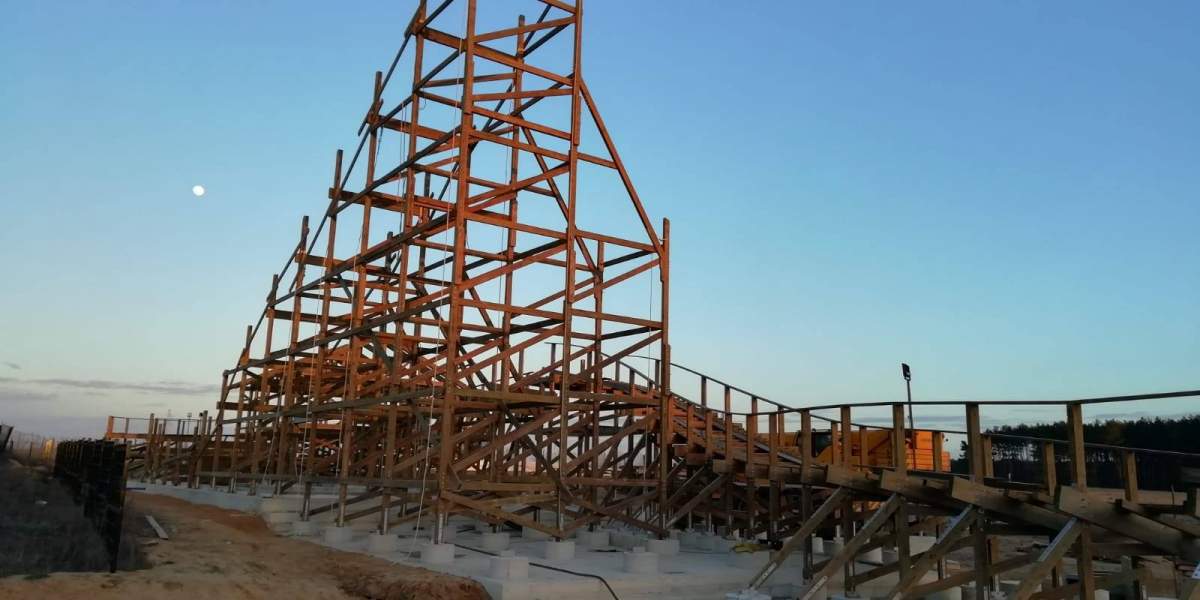 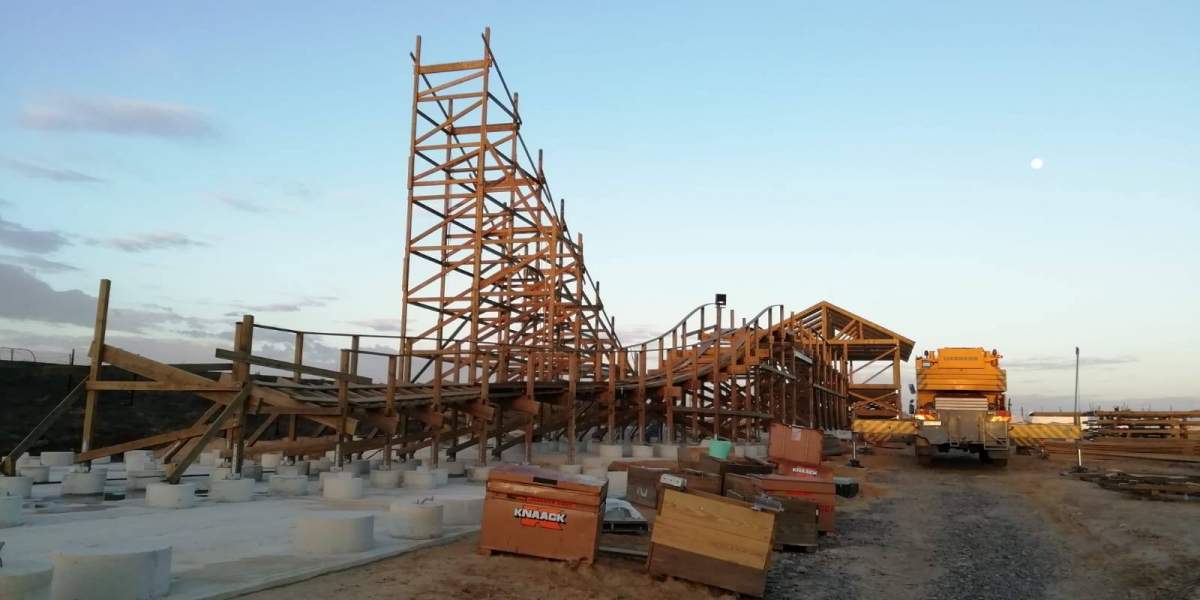 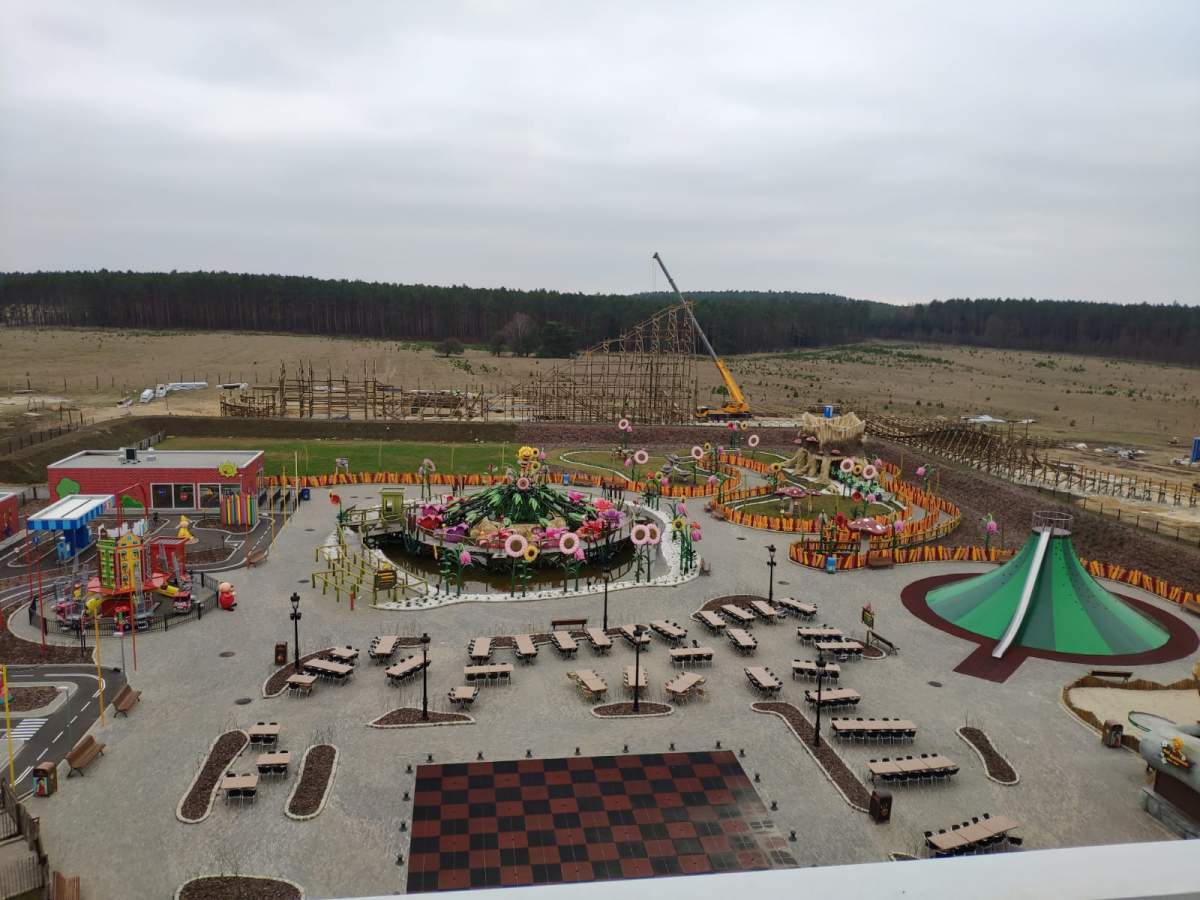 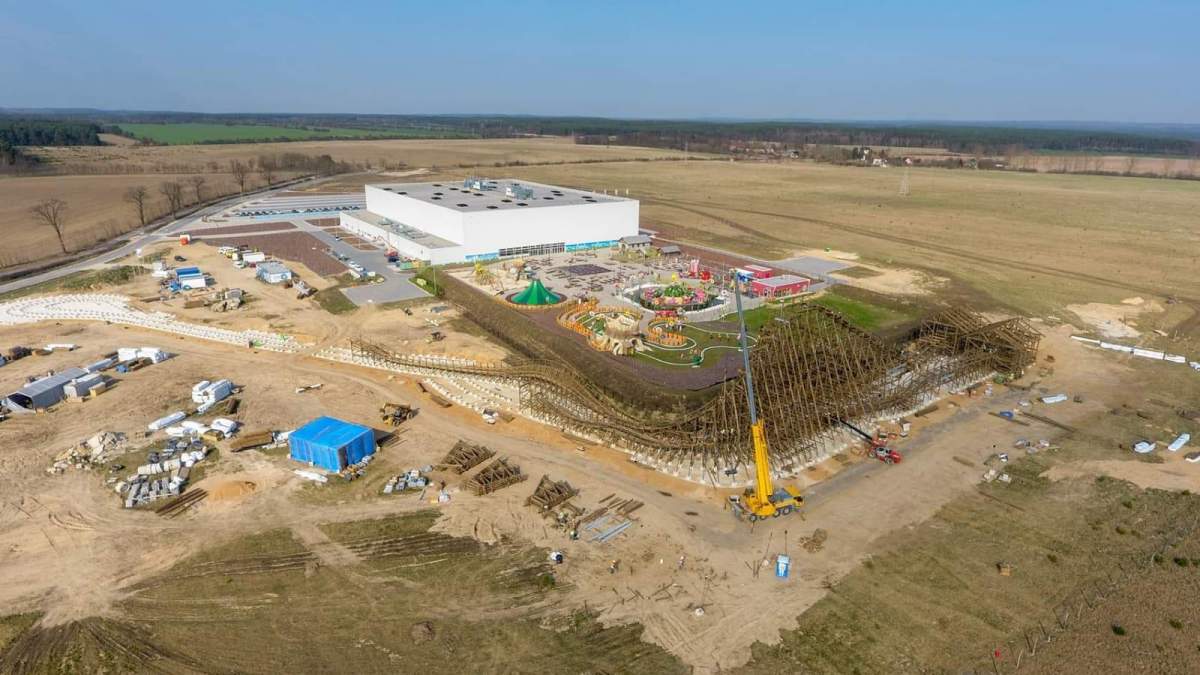 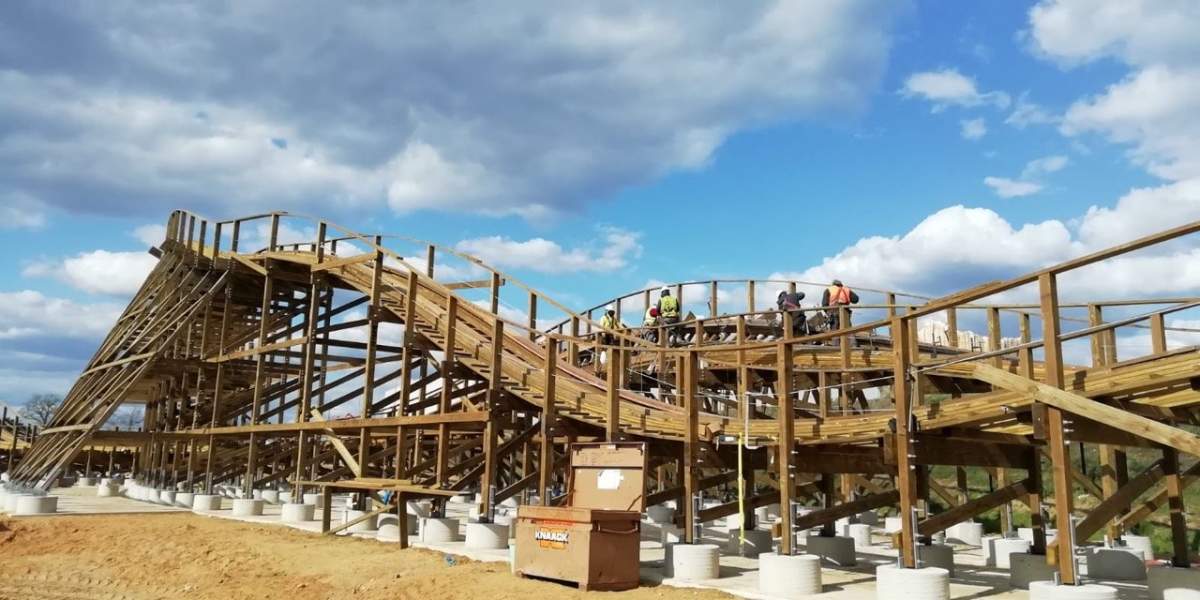 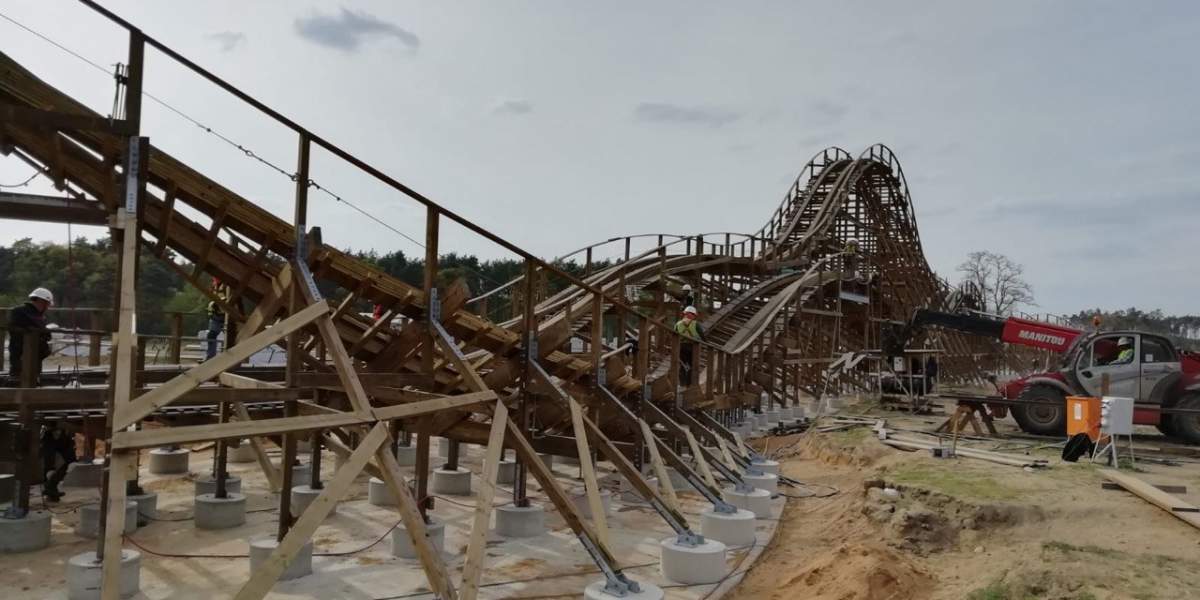 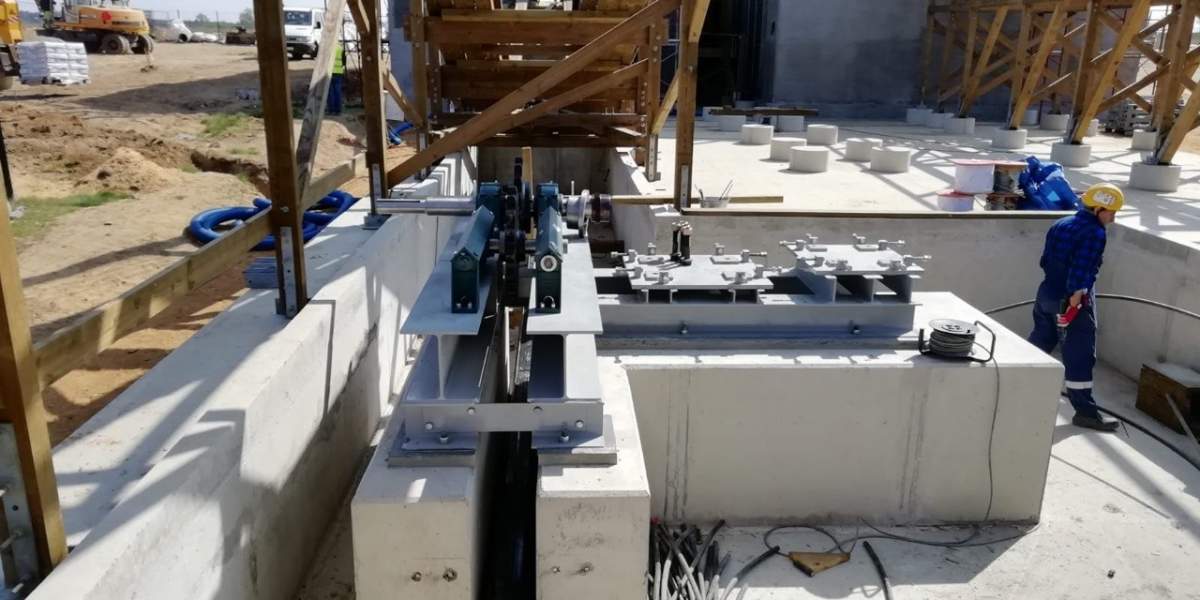 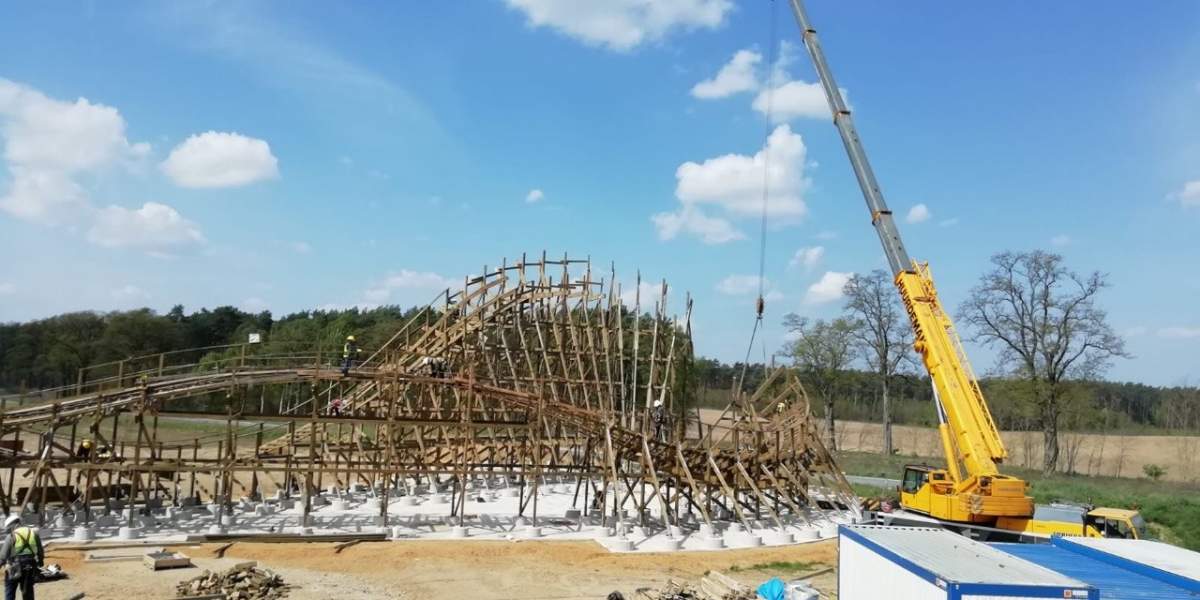 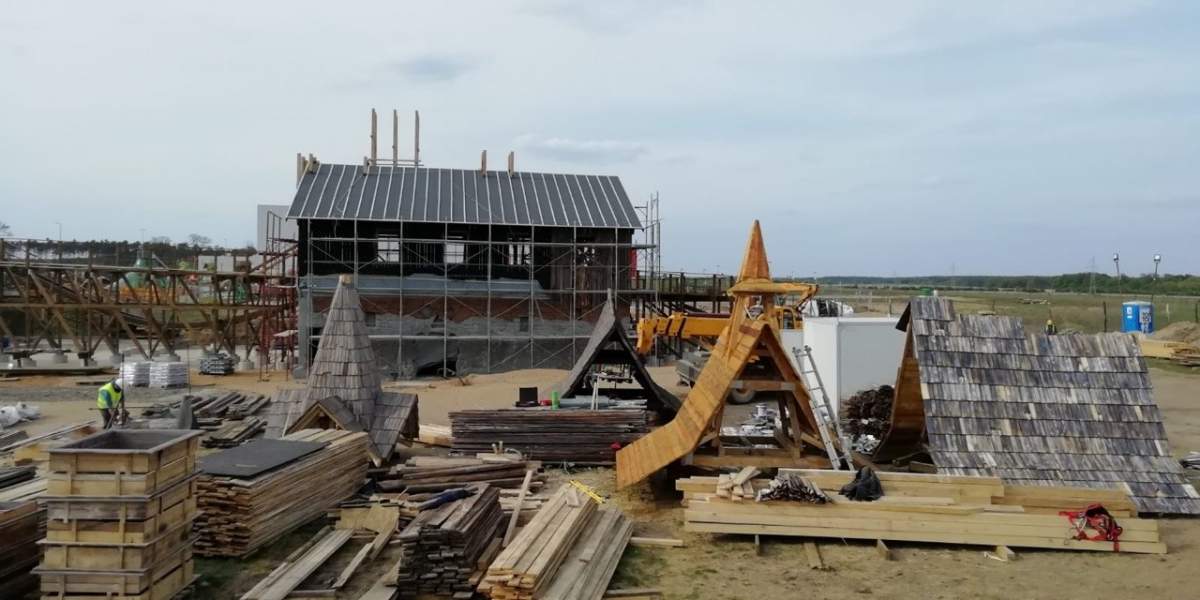 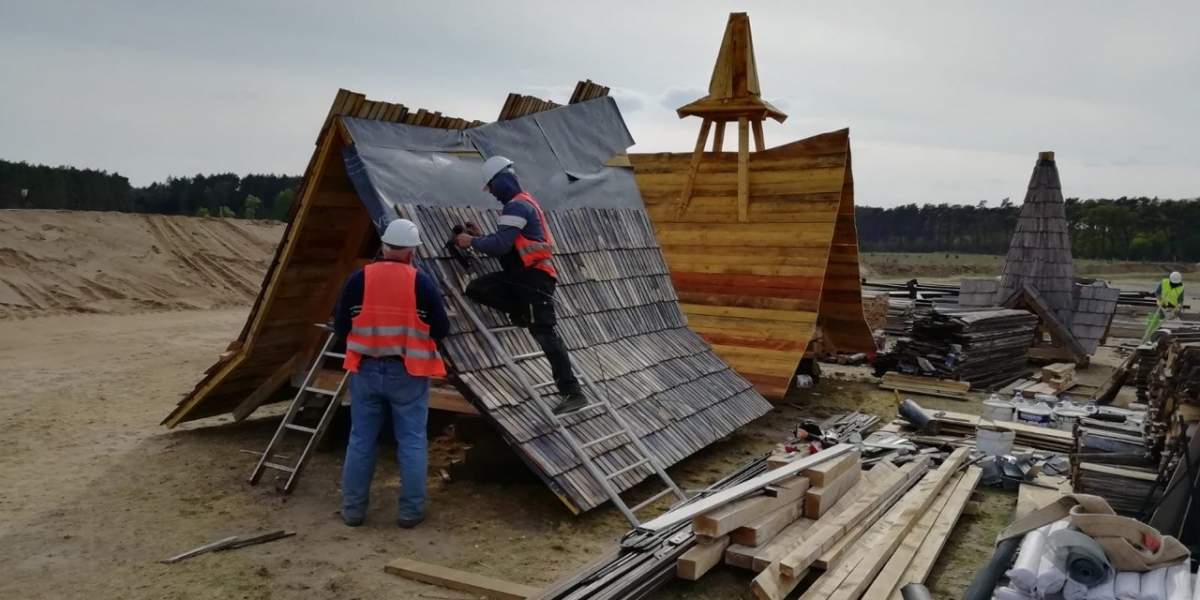 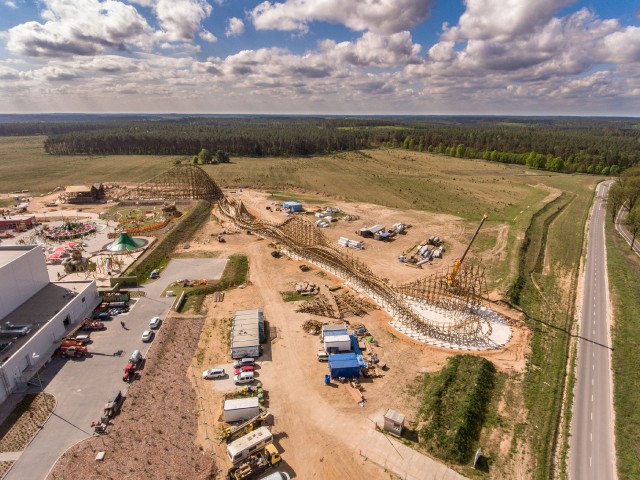 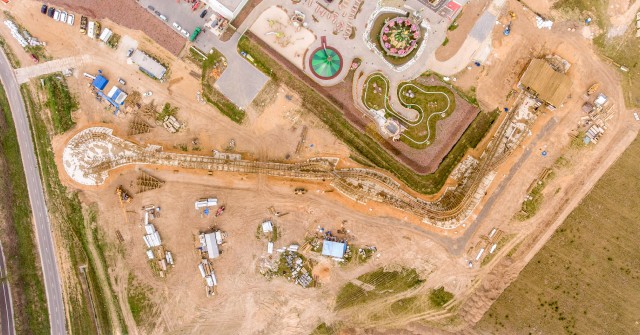