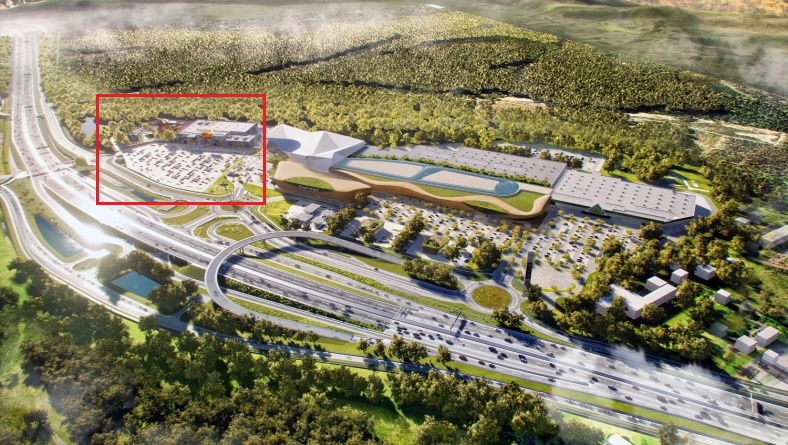 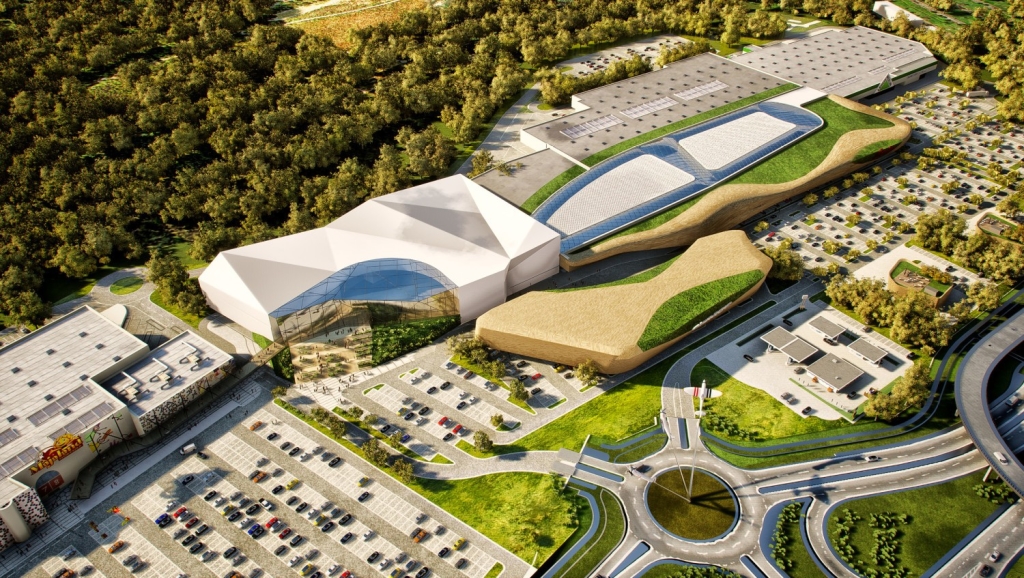 This afternoon, shareholders of Momentum Capital and the Plopsa Group, near the Polish capital, gave the signal to begin construction of the second Polish Plopsa park, Majaland Warszawa. It is an investment worth EUR 30 million, which means that the total value of investments in Poland exceeds EUR 100 million
Published on December 11, 2020

At the end of September 2018, Momentum Capital and the Plopsa Group opened the first Plopsa park in Poland on the border with Germany, near Berlin: Majaland Kownaty. The main goal of the investors was to fill the gap in the availability of entertainment venues for families in Poland. The goals set were easily achieved. EBITDA in the first year of opening was well over 30%. The initial investment of EUR 20 million has increased to EUR 40 million and construction work is still ongoing.

Following the example of Majaland Kownaty, Momentum Capital and Plopsa announced last year that they will again invest together in the construction of the second Polish park Plopsa, this time in the capital of Warsaw. The idea for Majaland Warszawa was born, an investment worth EUR 30 million. The official signal to start the construction of a new park came this afternoon. The land for construction was purchased from Ceetrus: the owner and manager of Auchan shopping centers and parks.

Martijn van Rheenen, founder of Dutch Momentum Capital, is pleased with the results: "We are proud to be able to extend our success formula together with the Plopsa Group by implementing Majaland Warszawa, again with millions of people at hand. Moreover, we are of course grateful for the cooperation with Ceetrus. which is a great opportunity to combine shopping and entertainment, an important step in building a portfolio of theme parks in a country where such parks are rare but highly sought after. "

The Plopsa Group currently has eight parks: five in Belgium, one in the Netherlands, one in Germany and Majaland Kownaty in Poland. Moreover, the first Hotel Plopsa will soon open its doors in Belgium.
"We are delighted to be able to do this once again with Momentum Capital," explains Steve Van den Kerkhof, CEO of the Plopsa Group. "The construction of the first park was a big challenge because we were doing something unprecedented and innovative in Poland. In the meantime, we learned a lot. We take these lessons with us to a new park in Warsaw. Majaland Warszawa, as the name suggests, will be dominated by the popular character Maja the Bee. Wiking Wickie and Heidi will also have an important place in the park. The outdoor area will be entirely devoted to Super Wings. This will make the experience completely different than in a classic amusement park ", concludes Van den Kerkhof.

When implementing the project, both partners once again cooperate with the Belgian construction group CFE, which also operates in Poland.
"Majaland will be part of an innovative complex called Góraszka Project. This place will soon become one of the most attractive places in the Warsaw metropolis. In the near future, the S17 expressway and the southern bypass of Warsaw (S2) will be completed, and the intersection of these two routes will be in near the investment "- says Jean-Christophe Bonnois, director of the development, promotion and investment department at Ceetrus Poland.
Zum Vergrößern anklicken.... 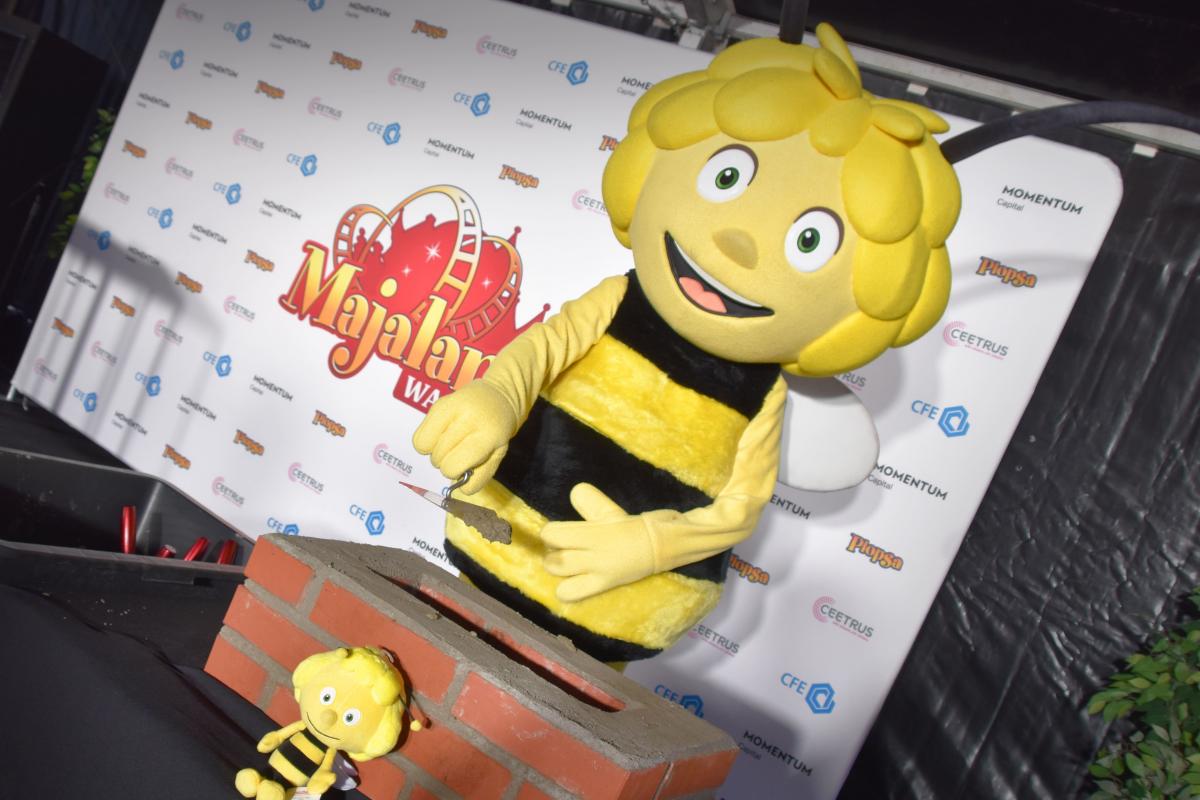 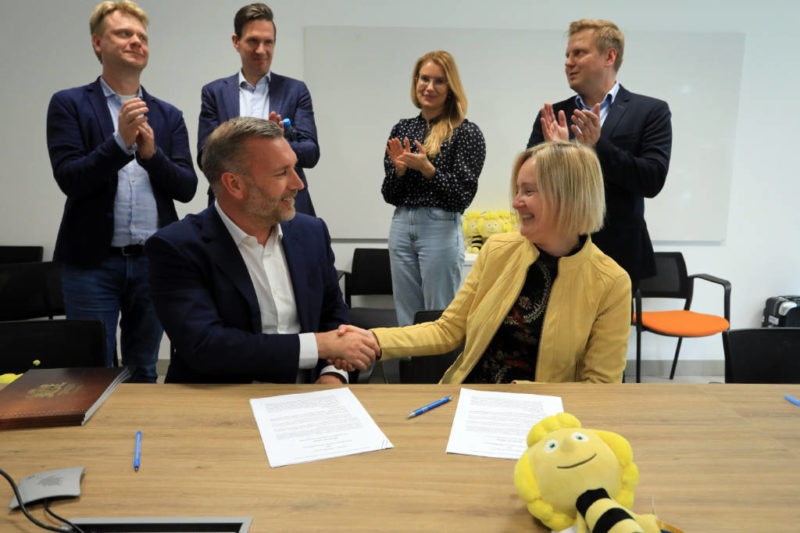