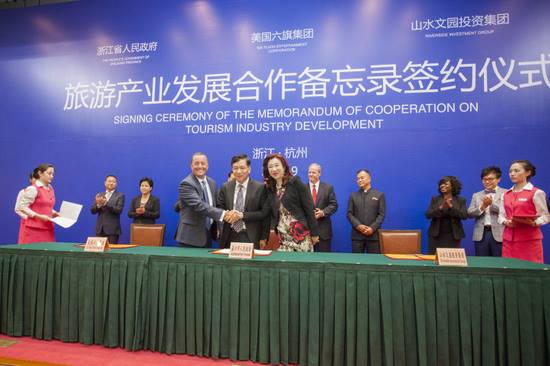 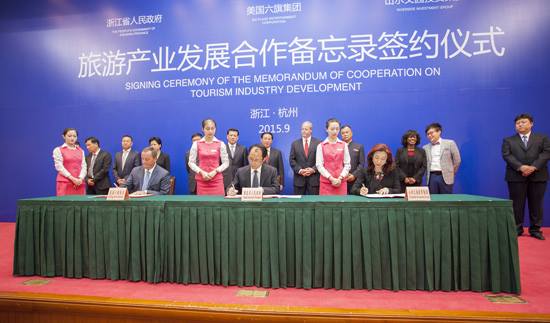 VHCoaster Facebook schrieb:
Big news today as Six Flags have signed a deal to work on a second park in China. Following on from the already confirmed Tianjin park a new park will be built in Haiyan between the cities of Hangzhou and Ningbo and a short train ride south of Shanghai. John Odum the Senior Vice President of Six Flags was there to sign a cooperation framework with the intention of opening a park with partners from Riverside Investment Group and local government officials.
It's still early days but this is an interesting move for Six Flags moving in to an area which already has Happy Valley and up and coming Disney and Fantawild projects within easy reach.
Zum Vergrößern anklicken.... 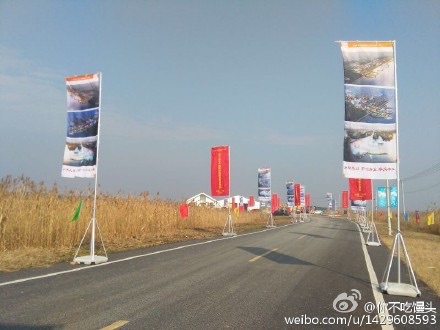 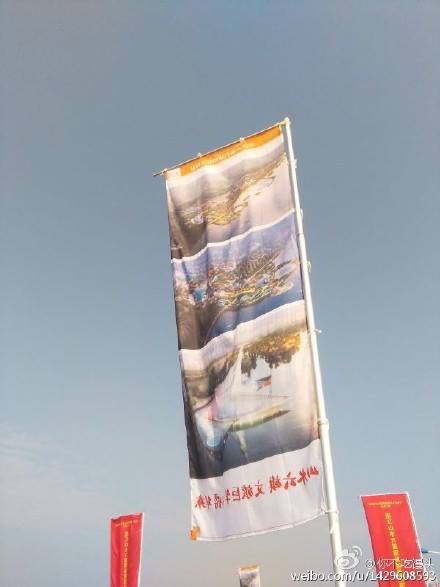 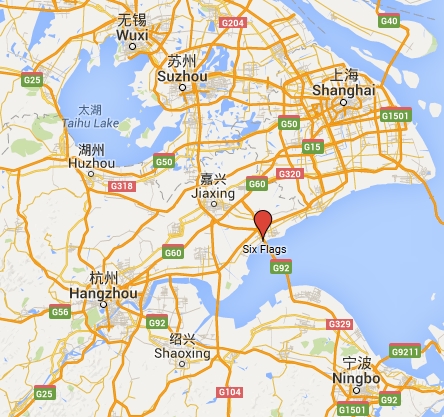 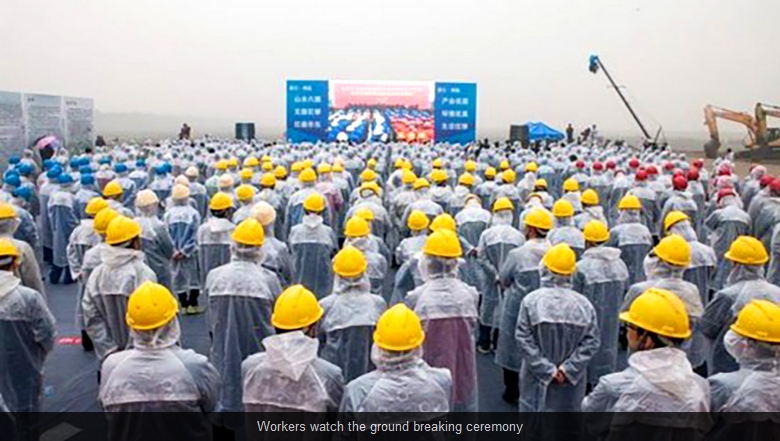 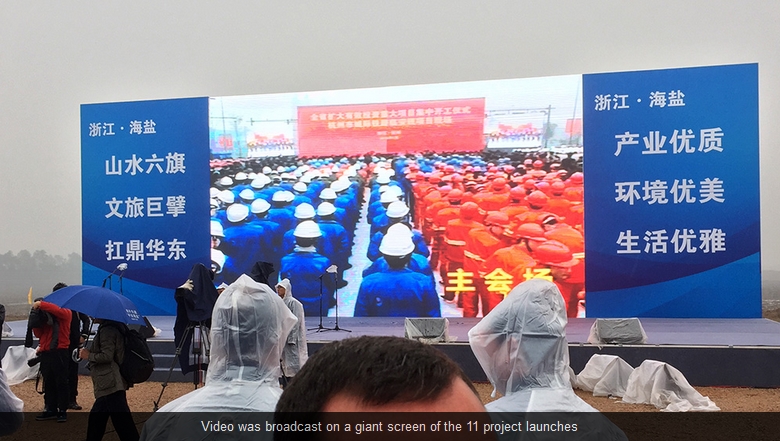 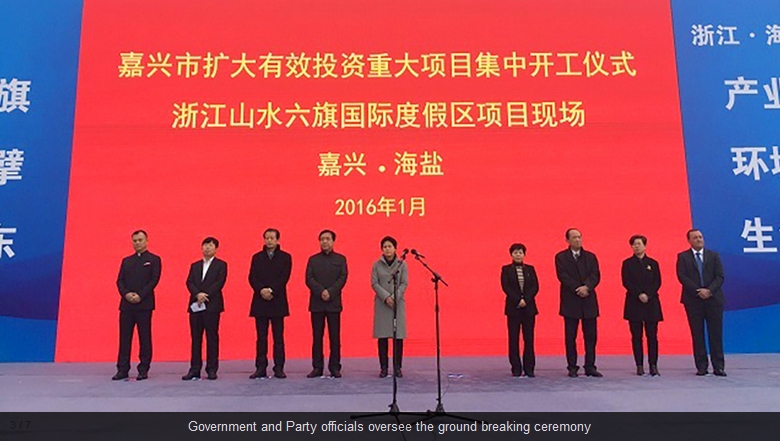 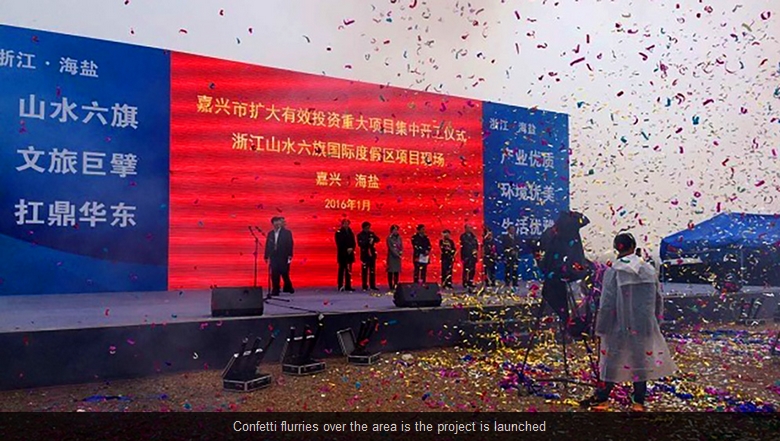 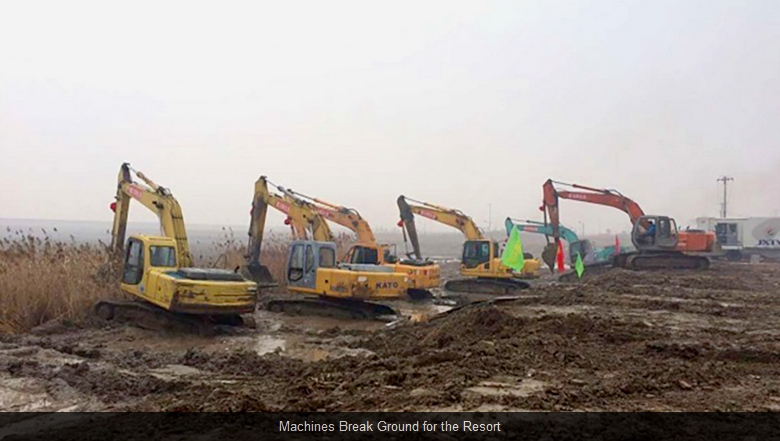 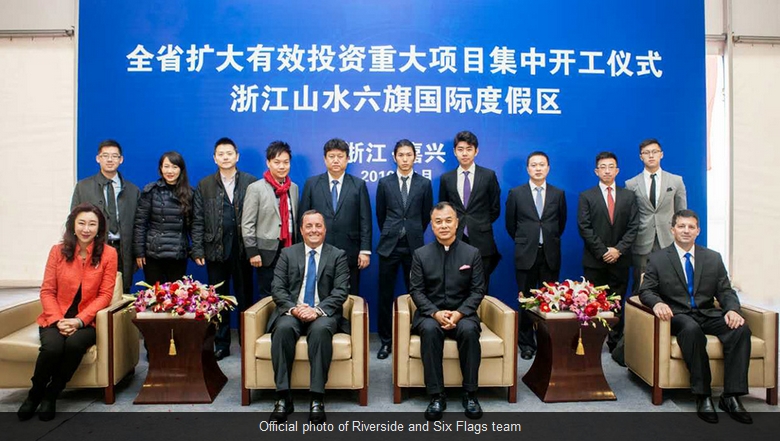 Ground was officially broken today on the 30 billion yuan (USD $4.6 billion) real estate development that is to include the first Six Flags park in China, Six Flags Haiyan.
The resort that includes Six Flags Haiyan was the biggest of 11 major projects that broke ground in Zhejiang projects, and because of its unique nature as the only large-scale integration cultural tourism project garnered a significant amount of attention. It is expected to create over 100,000 jobs and attract over 12 million visitors per year.

The first piece of the development will be the new 234 million yuan (USD $36 million) exhibition center which will cover over 3800 acres and is scheduled for completion by the end of 2016. The Six Flags theme park is expected to open in 2019.
Zum Vergrößern anklicken.... 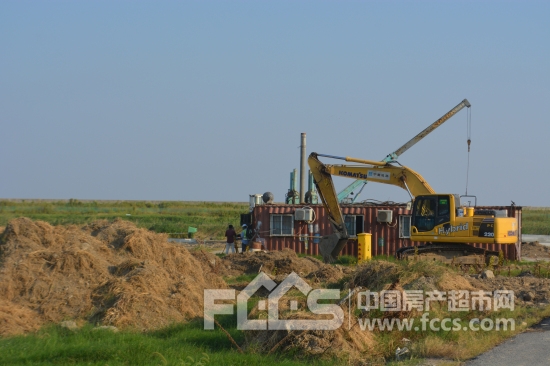 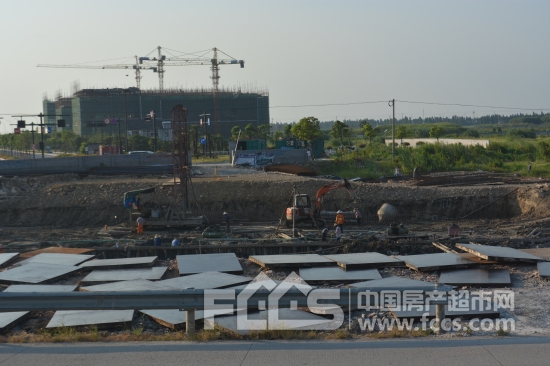 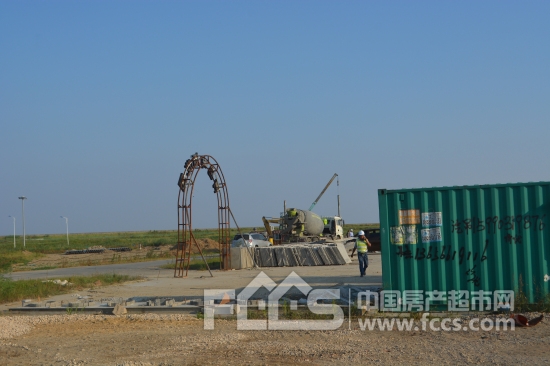 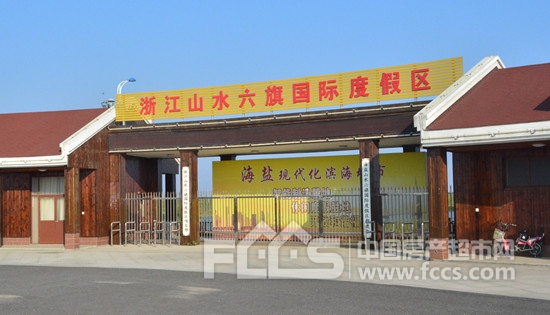 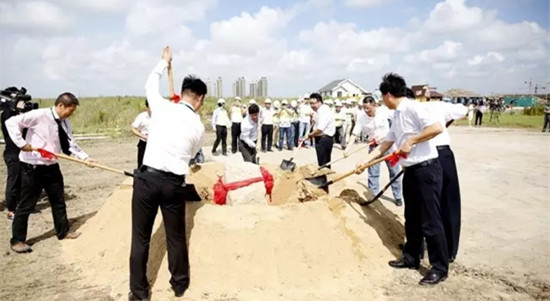 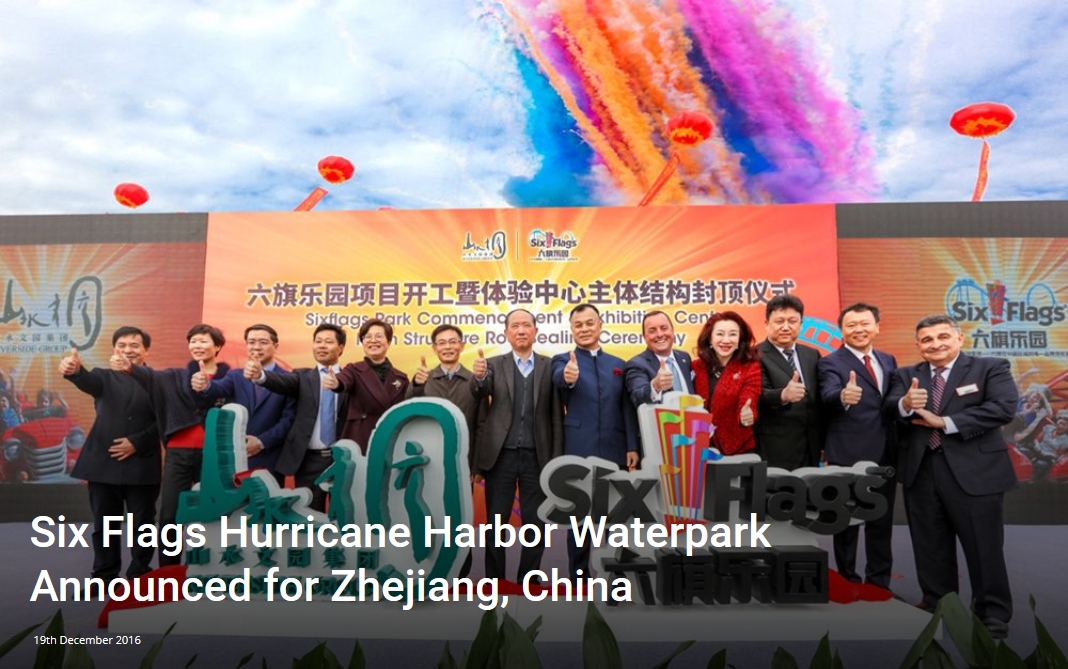 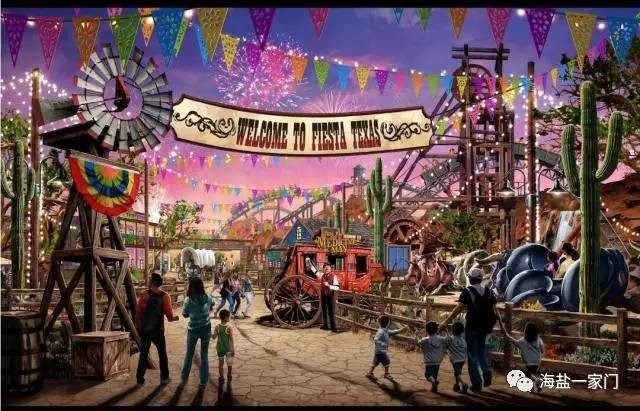 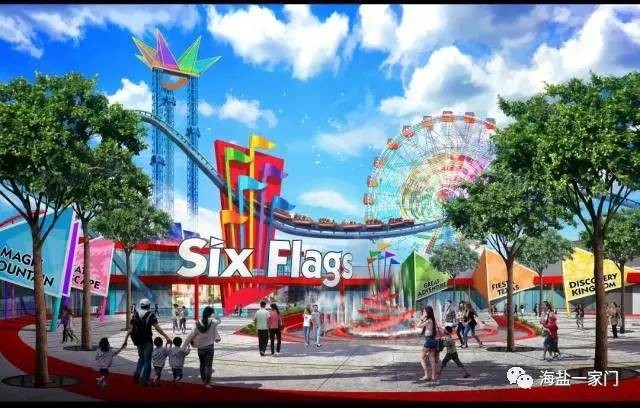 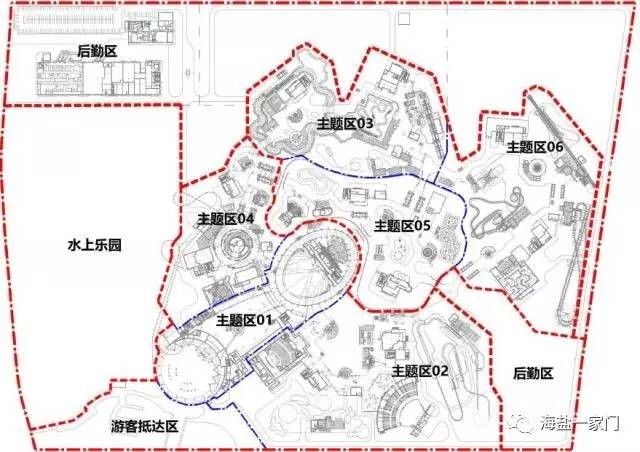 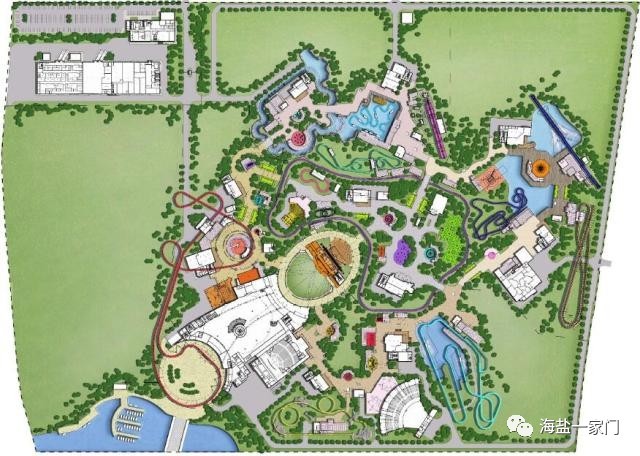 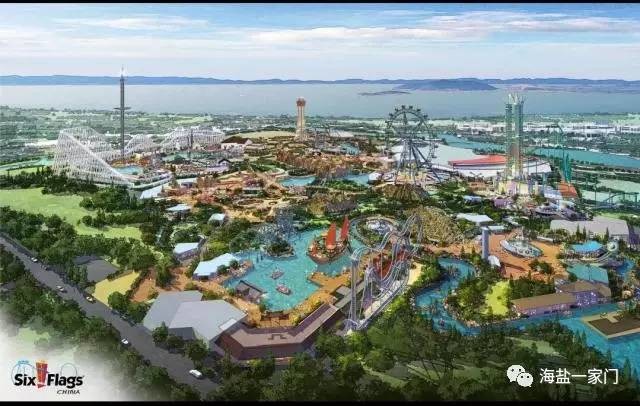